Your Guide to Getting Active in Detroit

With a city built on movers and shakers, gone are the days of a decrepit Detroit. Determined to clean up it’s image, it should come as no surprise that the best way to see Detroit is to do just that — move!

Go ahead and pack your running shoes because getting active in Michigan is a great way to stay warm during those long, cold winters. 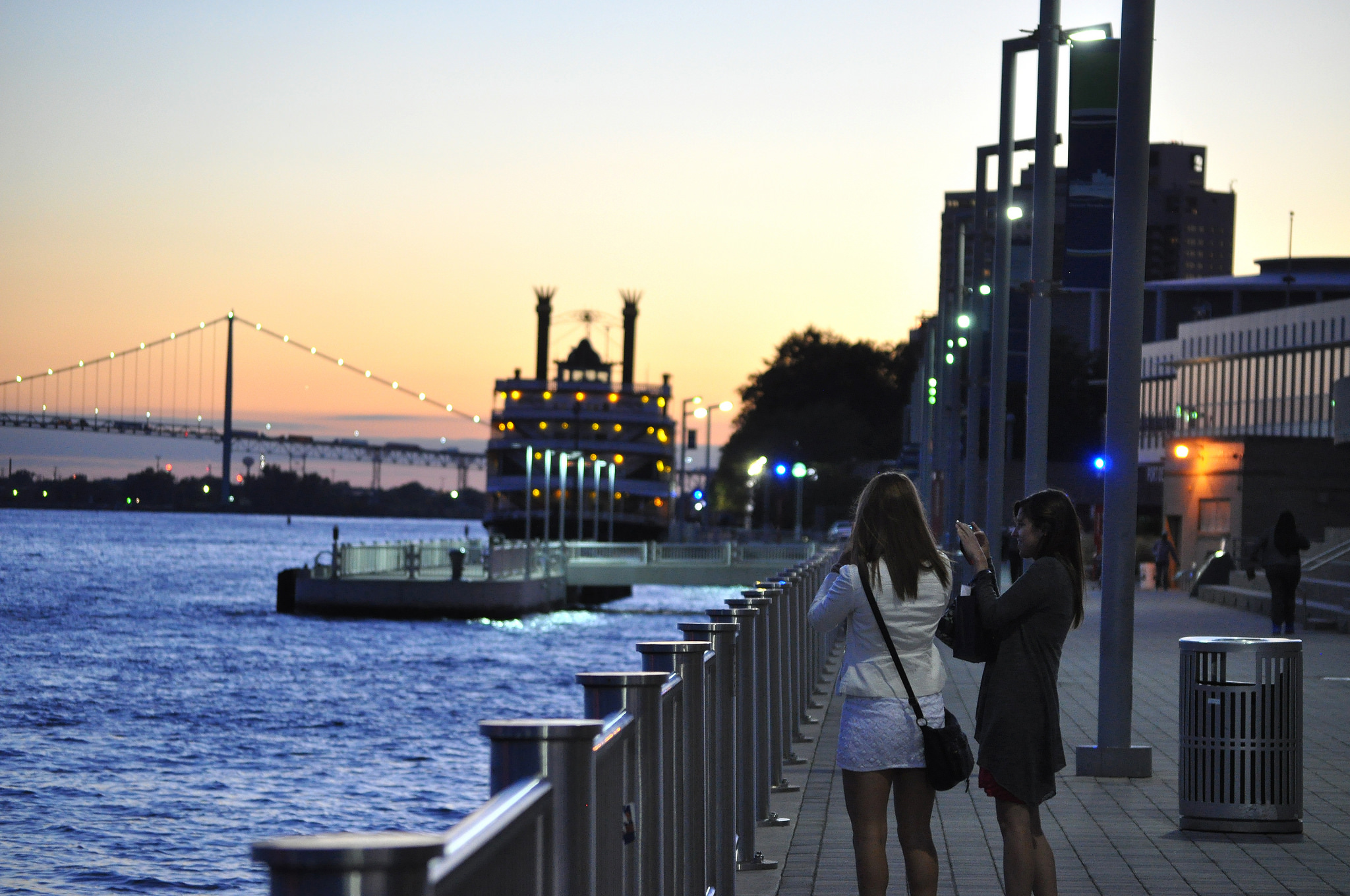 Get to know the city along the Riverfront

Rent a bike or put on your walking shoes for the gorgeous views of the Detroit River and neighboring Canada. Along the way, you’ll find plenty of activities that’ll make you fall in love with the city all over again, like a shipwreck-themed waterpark, awesome city-sponsored festivals and concerts, and conveniently located tanning chairs for when you need a break. 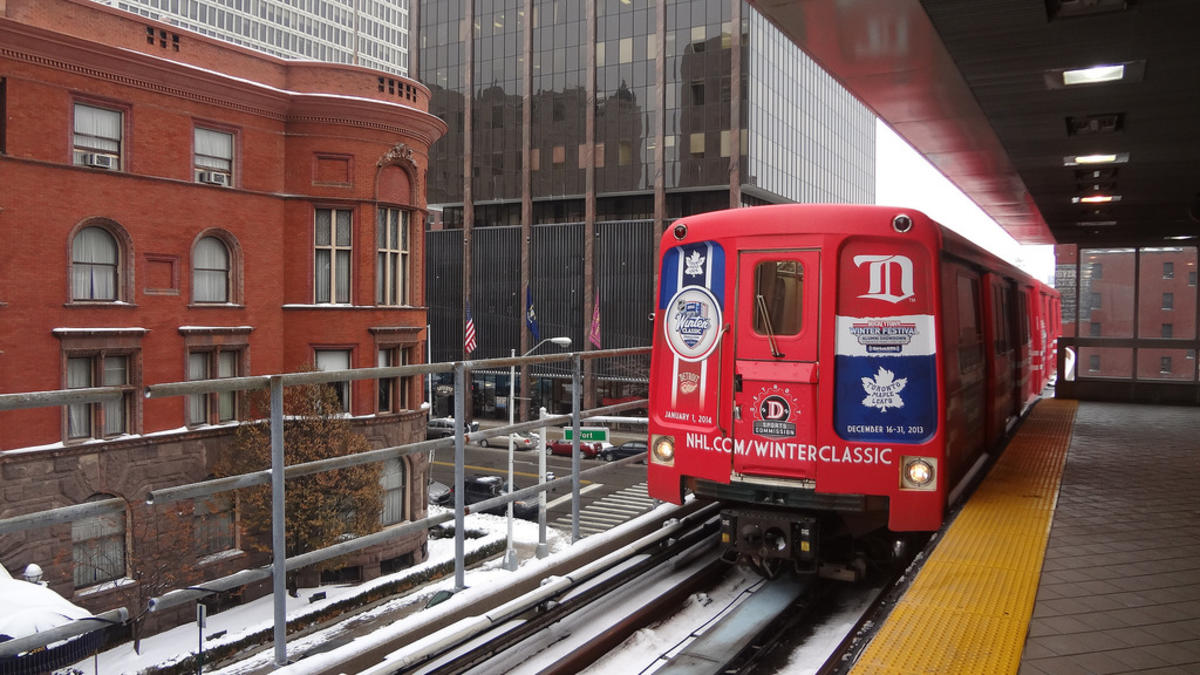 Take a ride on the Detroit People Mover

What do you get when you take the Disney World Transit Authority without the theme park and Mouse ears? The Detroit People Mover. For 75 cents, you can ride the entire 2.9 mile circle around the city, a great way to get your bearings. With 13 stops conveniently located near almost all of Detroit’s top attractions, the People Mover makes it easy for you sightsee car-free. 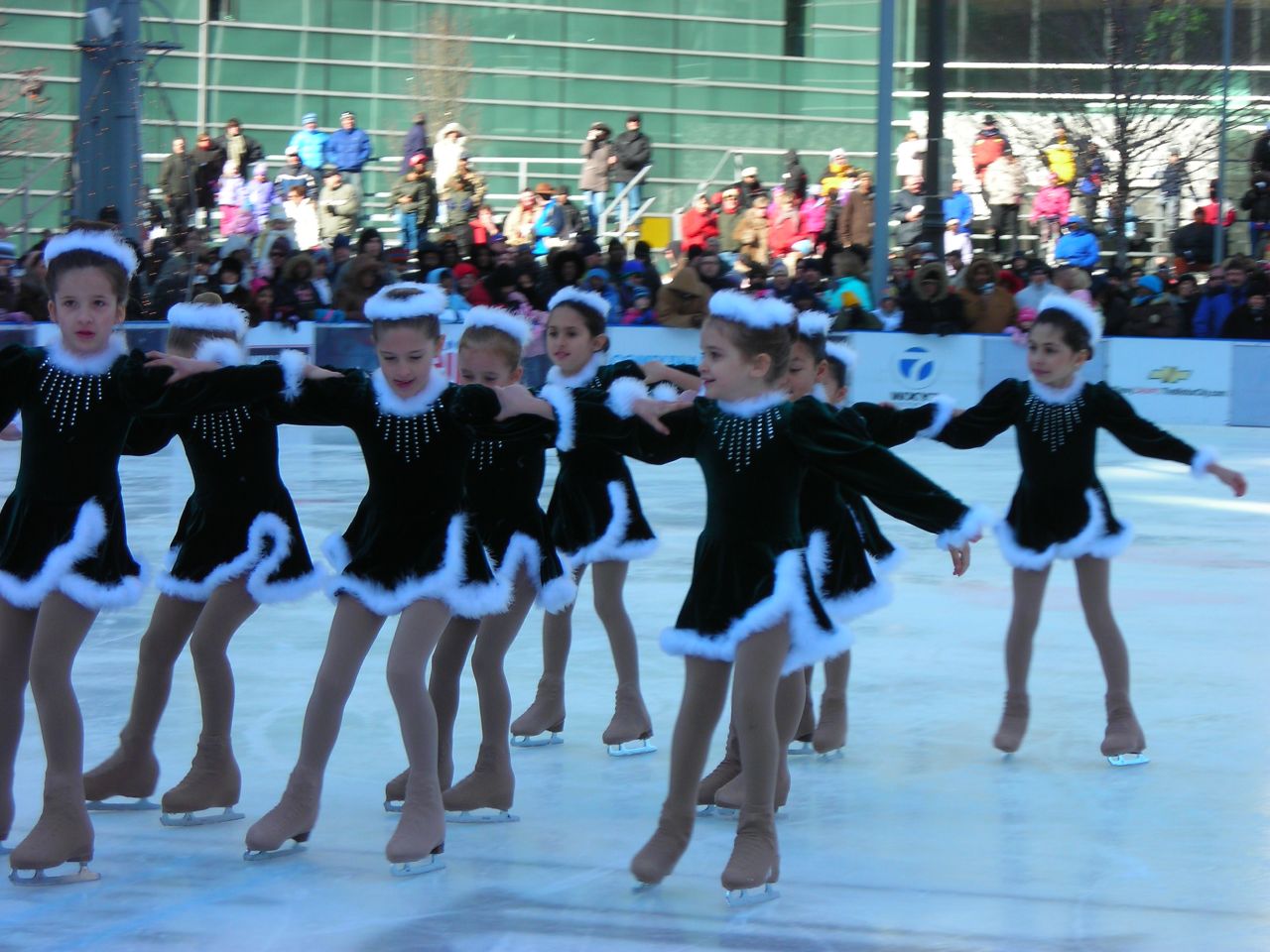 Detroit’s version of Central Park, Campus Martius Park is a downtown gem that only the Motor City could muster. Known as Detroit’s Gathering Place, the two and half block area is an oasis squarely in the middle of downtown. With a sandy beach, the city’s best restaurants and tons of free concerts, it’s a hotbed of activity in spring and summer, but the winter season is when Campus Martius Park really comes alive. Boasting panoramic views of the city, an enormous Christmas tree and festive music (played live on the weekends), the outdoor ice skating rink is a great way to put you in the holiday spirit. 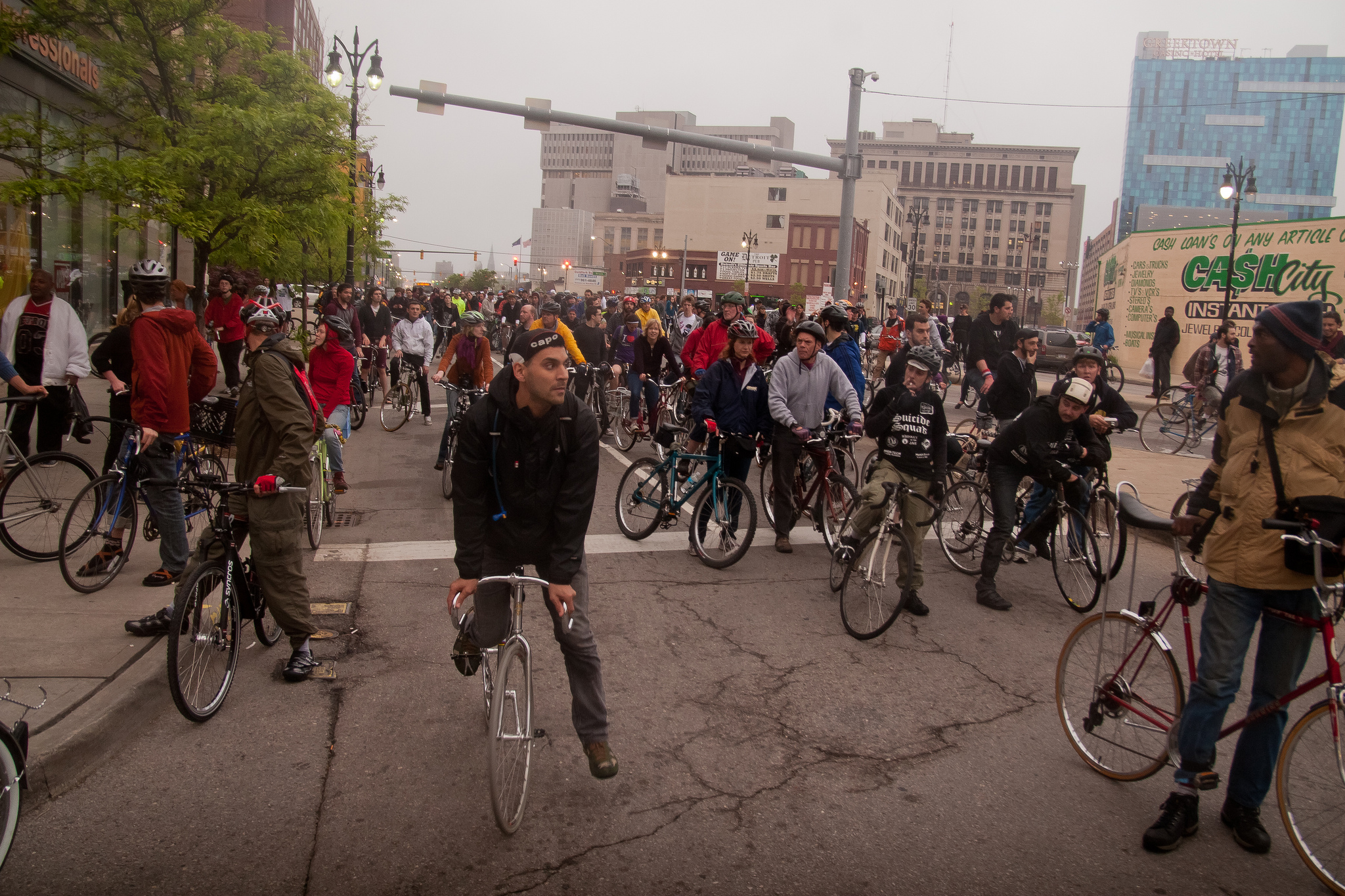 Go for a spin with Critical Mass

On the fourth Friday of every month, Detroiters don helmets, grab their bikes, and hit the pavement for an epic bike ride called Critical Mass. With a new meeting place each month, Critical Mass is a word-of-mouth only event that will takes you through different sections of downtown better than any tour could. Get the skinny on the next bike ride here. 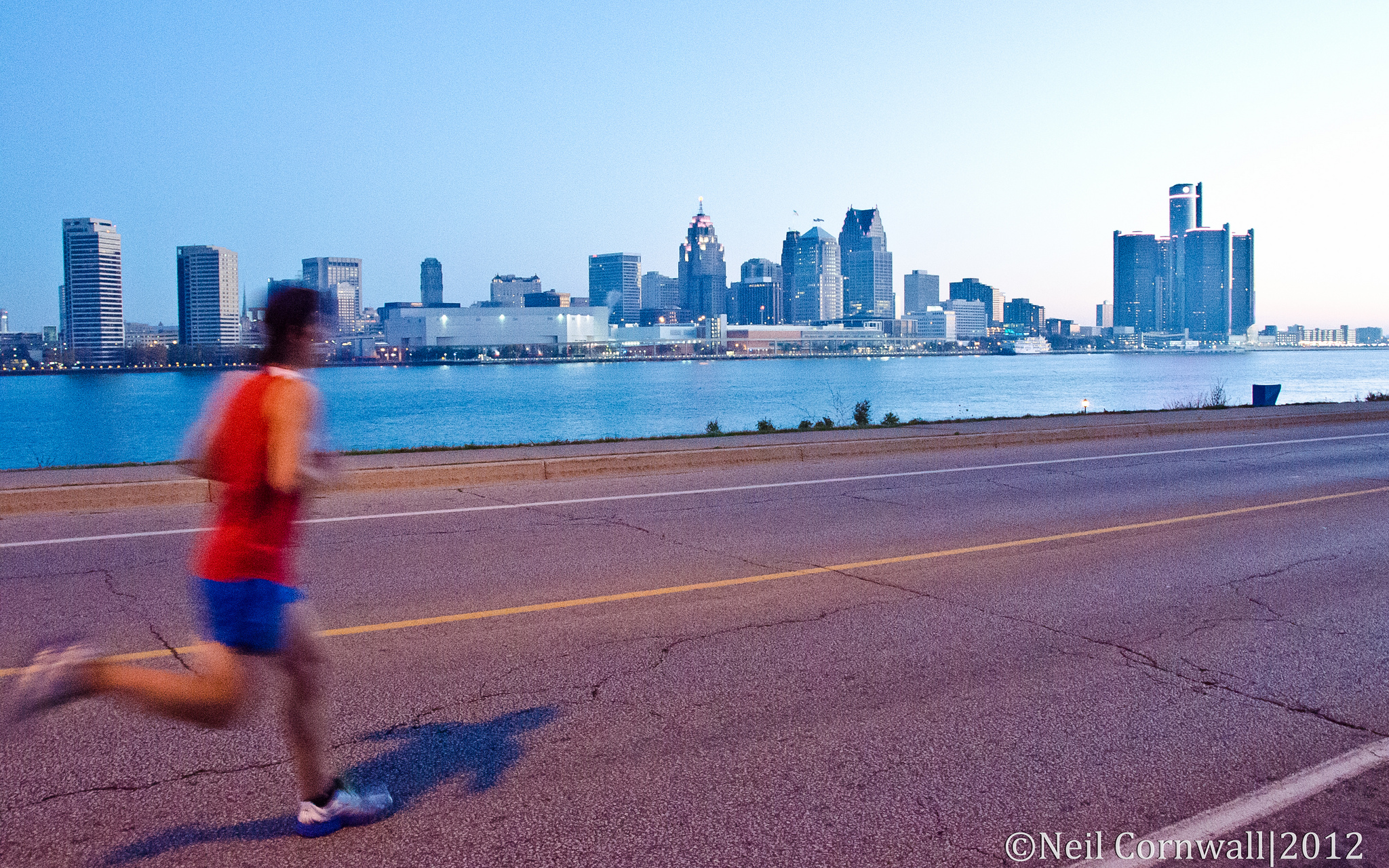 Run across the border at the Detroit Free Press Marathon

Detroit has quickly become a city for runners over the past 10 years. But if all the 5 and 10k options aren’t enough to satisfy you, the Detroit Free Press Marathon should be. A grueling 26.2 mile run across the Ambassador Bridge into Canada, swing through the Detroit-Windsor Tunnel, historic Belle Isle and Riverfront. It’s one of the few marathons that boast international appeal and seeing as Detroit is in full color during the fall, it’s something you don’t want to miss.

Across the Pond and Close to Home: A European Food Tour of Detroit's Ethnic Cuisine

6 Places to Take the Kids in Detroit (Beyond Just Museums)