They said Delaware was such a giant town it simply had to be made into a state. If that were true, then we say it’s one giant, sprawling beach town. Visiting a Delaware beach town is like going back in time to the days when no one has a care in the world beyond idly exploring the sandy shores and boardwalks. Here are some of our favorite south Atlantic coasts. 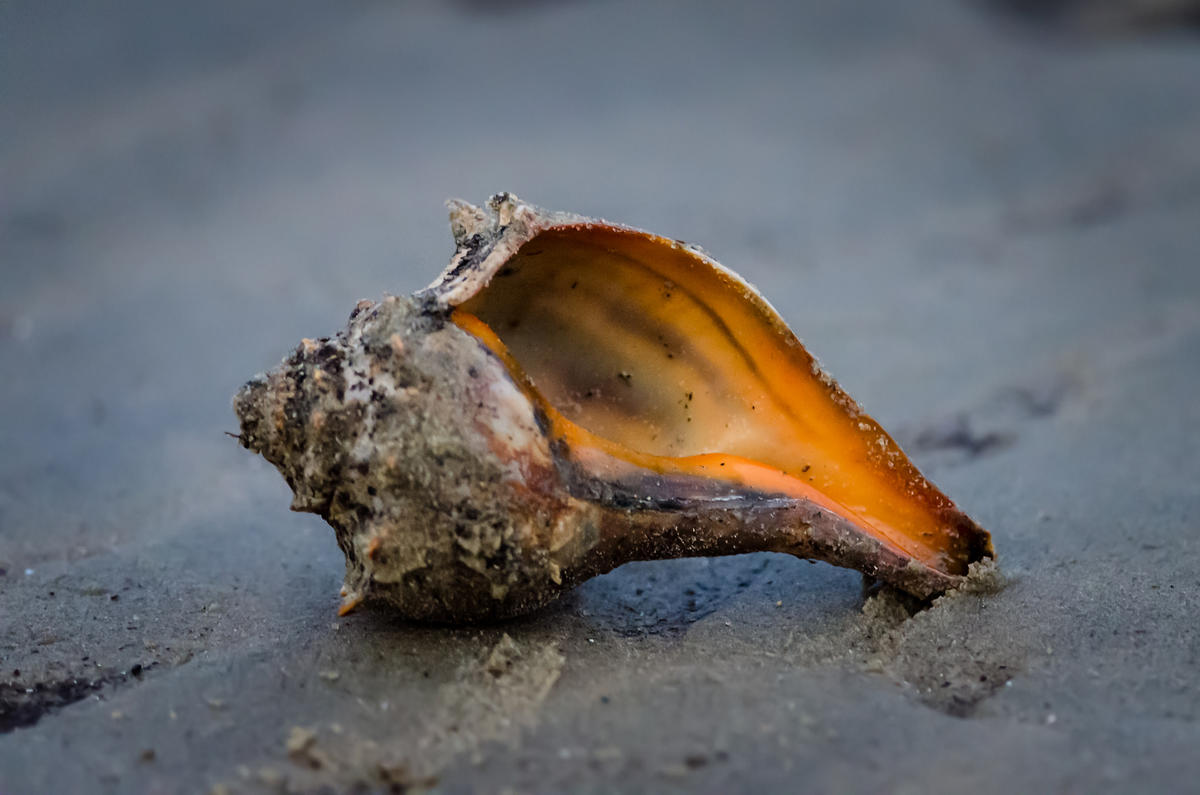 Known simply as “Lewes,” locals wholeheartedly embrace being "the first town in the first state." Founded in 1631, this picturesque New England beach area is a sleepy walking town by principle and an oxymoron by default. Brightly colored beachfront vendors contrast with the stoic colonial homes, while shoppers move in and out of the trendy boutiques and antique shops. 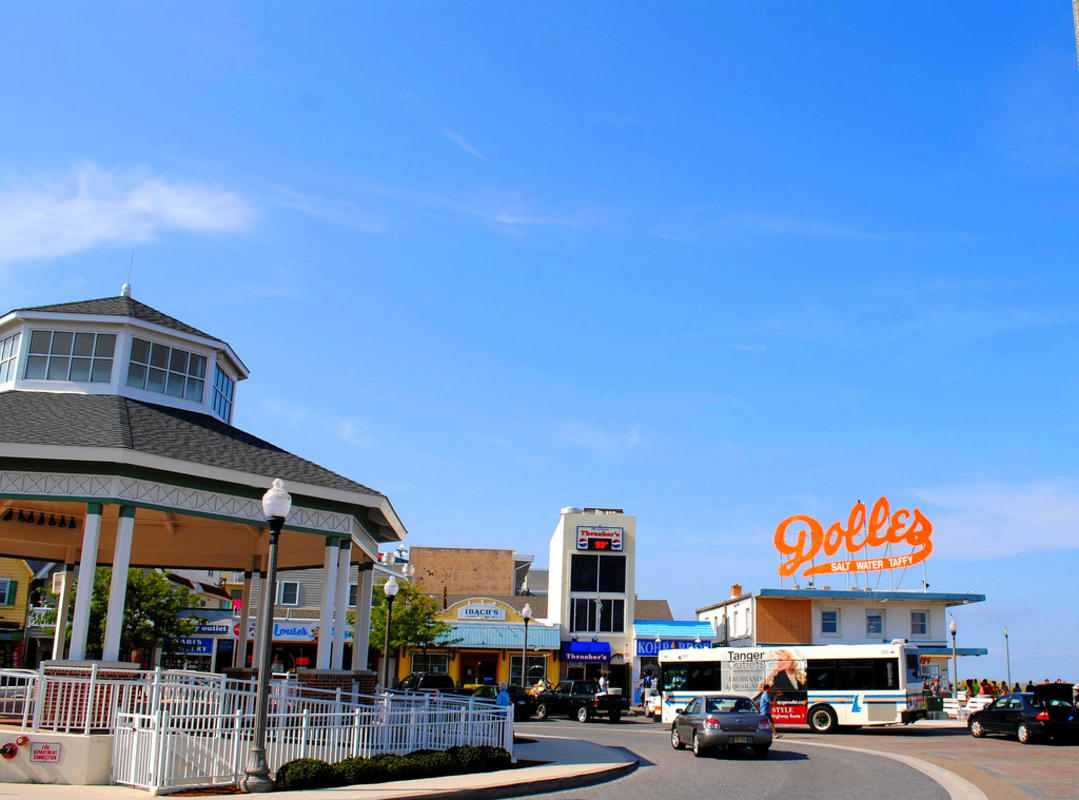 To the out-of-town guest, Rehoboth is a quaint beach town like any other in Delaware, but that’s just what the locals want you to think. Actually the nation’s largest resort town, the area’s tax-free shopping is a huge draw, while every Delaware resident will admit to having a soft spot for the salt-water taffy from Dolles. The vibrant orange cursive sign shines like a beacon so that, even in the middle of the winter, anyone can get a taste of summertime freedom. 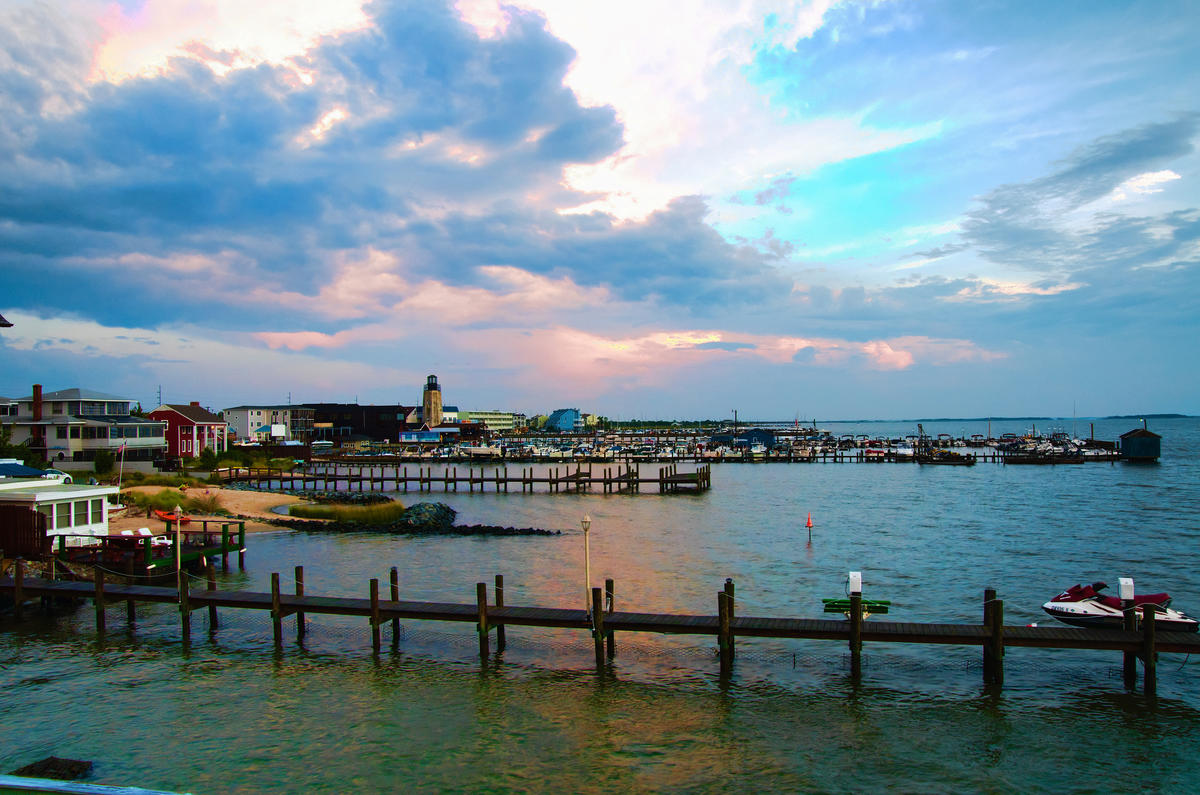 While Rehoboth Beach attracts wholesome family vacationers, the younger set tends to gravitate toward its neighbor. What you see is what you get at Dewey Beach. It’s a relaxed, no strings attached sort of place that’s known for its springtime music festivals, Wednesday night bonfires, and stunning sunset views from the dock 365 days a year. 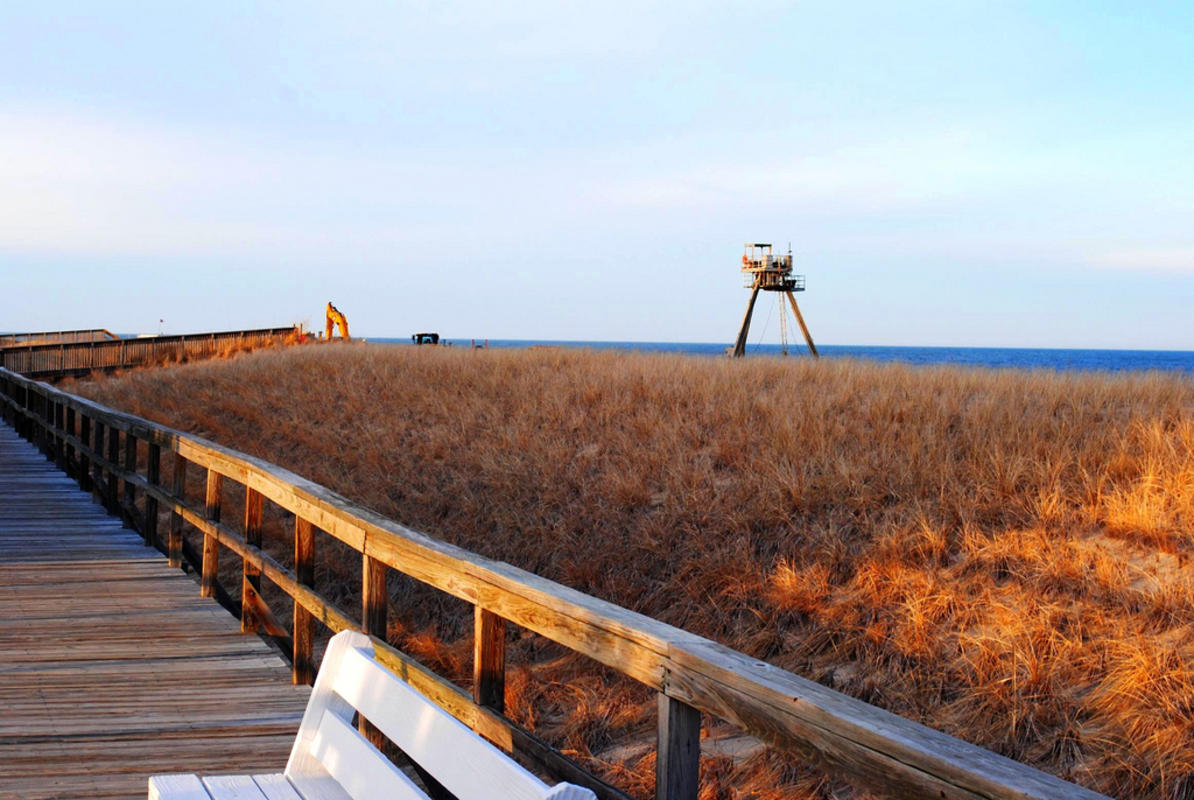 Across Delaware, time seems to be at a standstill and no where is it that more evident than at Bethany Beach. Countless generations of Delawareans have gathered here year after year for family reunions, BBQs, camping, and long bike rides along the pier. A foodie own teeming with wine cellars, ice cream shops, and crab shacks, trust us, you won’t be in a hurry to leave.

Technically considered part of Lewes, Cape Henlopen feels like a hidden sanctuary that’s worlds away. Home to the “Great Dune,” the highest sand dune in the state, the park also features a World War II observation tower and a former Army bunker. The peaceful beaches don’t just attract eager beachgoers and avid history buffs though. Horsehoe crabs come in droves in springtime for mating season, which has wildlife enthusiasts clamoring to photograph them skittering across the golden sand.