We’ve all heard the saying, “Everything’s bigger in Texas.” It not only feels true, thanks to the sheer size of the state, but it IS true, if the food, football and festivities are any indication. But is bigger better? We'll let you make that call.

Here’s where to find the best of what’s big in Dallas. 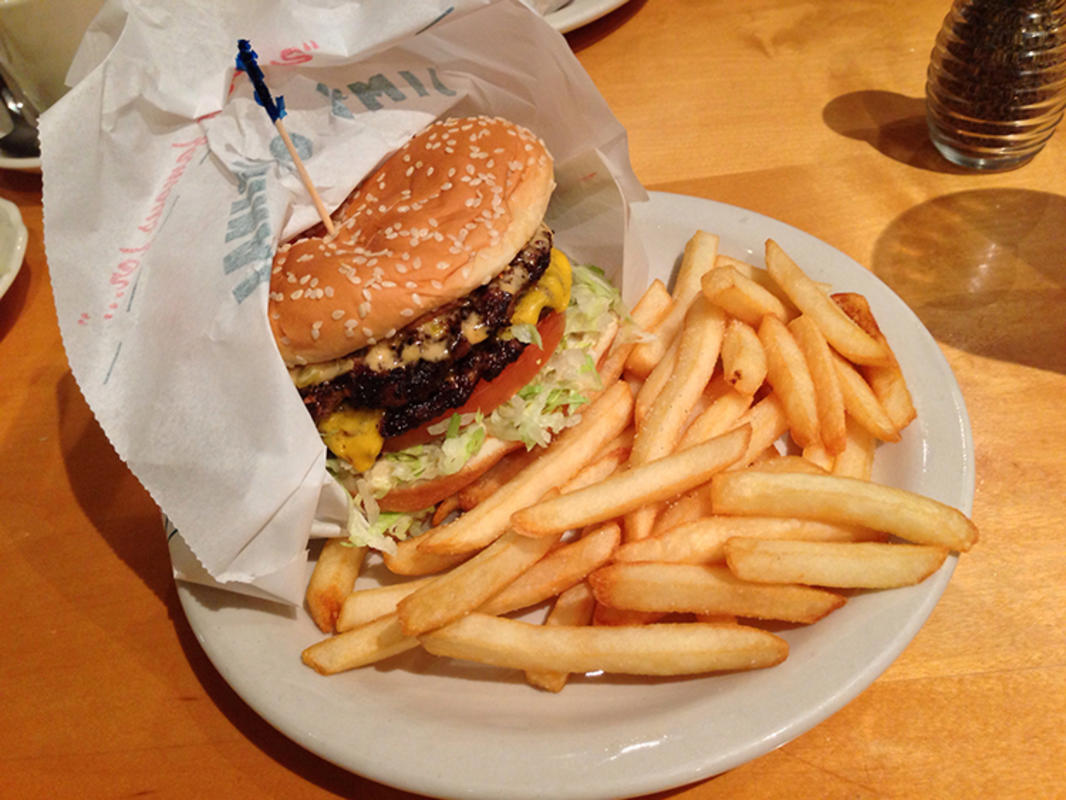 Monster hamburgers are a thing in Dallas, believe it or not. Off-Site Kitchen’s Ten-Buck Four Banger piles four patties with all the fixings, just hold the fries if you want to walk out upright! Over at Kenny’s Burgers in Frisco, the El Jefe Grande tempts diners to finish 7 pounds of beef and toppings in less than an hour (fries, queso, and jalapenos included) to earn a spot on the Wall of Shame. Be warned though, it’s a 7,000-calorie belt-buster. 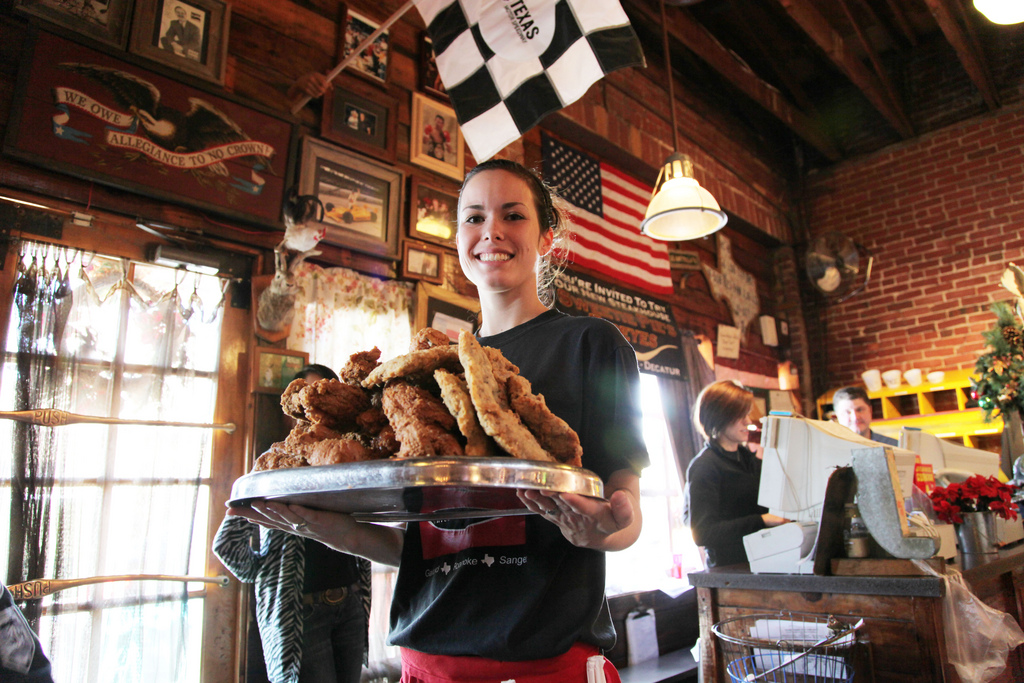 When you’re craving home cooking, and lots of it, head to one of the Babe’s Chicken Dinner Houses throughout the Dallas area. Plates like their famed fried chicken and chicken fried steak are served family style alongside bowls of decadent sides like cream gravy, mashed potatoes and more. 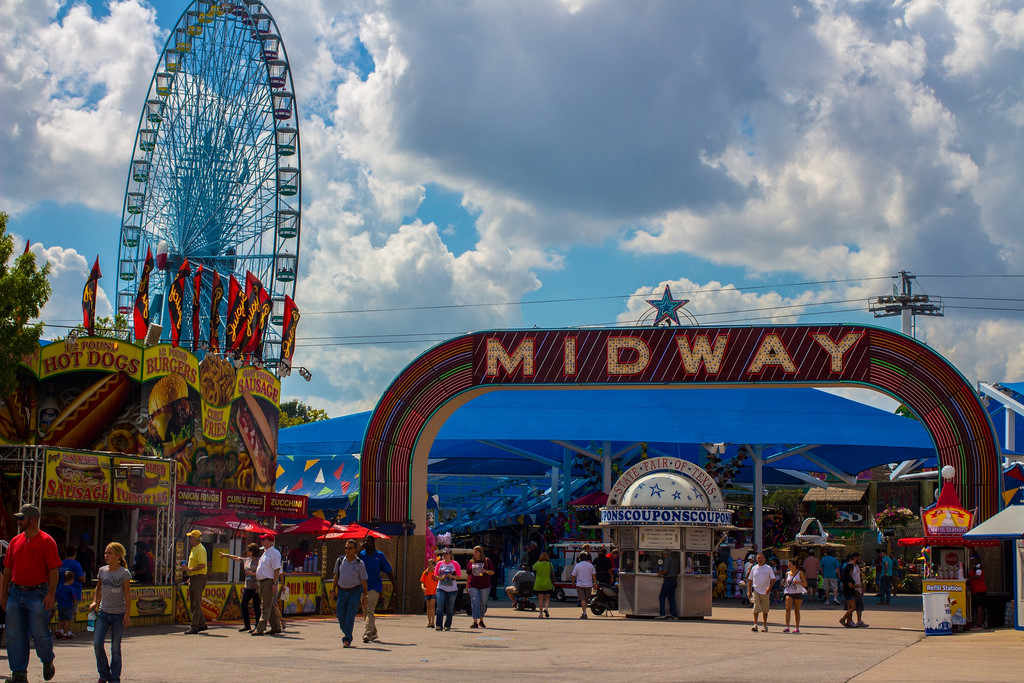 The State Fair of Texas is among the biggest such annual carnivals in the country, drawing roughly 3 million visitors from the state and beyond. Its claim to fame it’s array of over-the-top fried foods that tend to make the nation proud — we’re talking fried beer, fried butter and chicken-fried bacon. From the expansive midway to farm and animal exhibitions and tracks to test-drive new cars, there’s a slice of something for everyone. 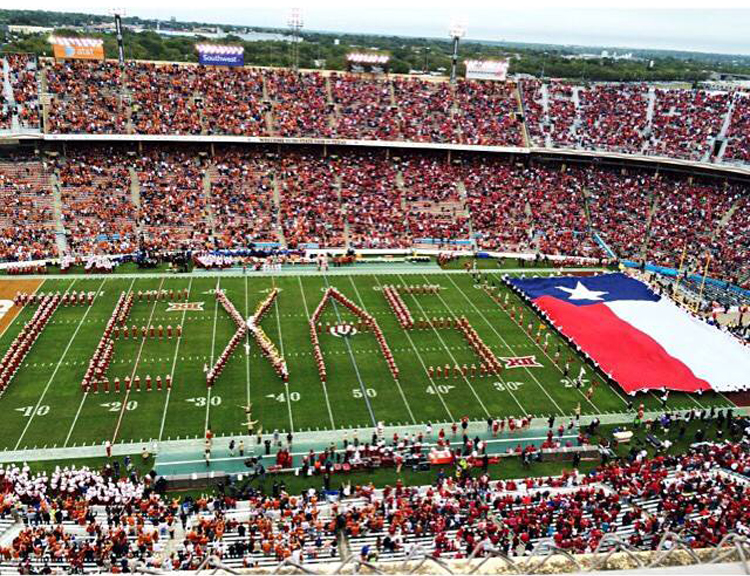 AT&T Stadium, home of the Dallas Cowboys, is among the top five largest NFL stadiums in the country, holding 80,000 fans, but the energy feels like it’s much more than that. A high tech retractable-roof dome features a gigantic HD screen suspended above the field and came with a hefty price tag: more than $1 billion. It also houses an impressive collection of art, thanks to the efforts of Cowboys owner Jerry Jones’ wife Gene.

Another venerable football mecca is the Cotton Bowl, which seats an astounding 92,100 guests. Built in 1930, the once home of SMU football now hosts the Red River Showdown between the University of Texas and the University of Oklahoma, and the State Fair Classic — two of the biggest rivalry games during the carnival. 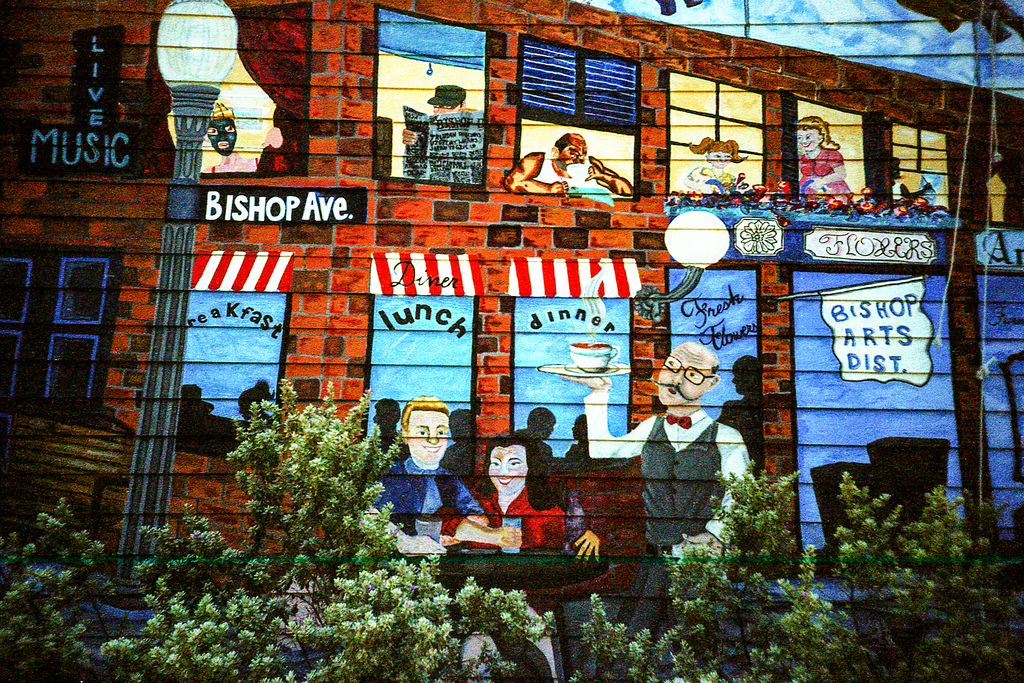 Dallas boasts the largest urban art district in the country, centered on Flora Street, comprised of visual art (Dallas Museum of Art), theater (AT&T Performing Arts Center), symphonic music (Morton H. Meyerson Symphony Center), and a sculpture garden (Nasher Sculpture Center). Between all that’s going on, midday food trucks and supper-time eats at nearby One Arts Plaza, you could spend a whole day here without coming up for air. Though not in the immediate vicinity, the Perot Museum of Nature and Science is considered part of the arts enclave – and not to be missed!

8 Must-See Museums in Dallas-Fort Worth