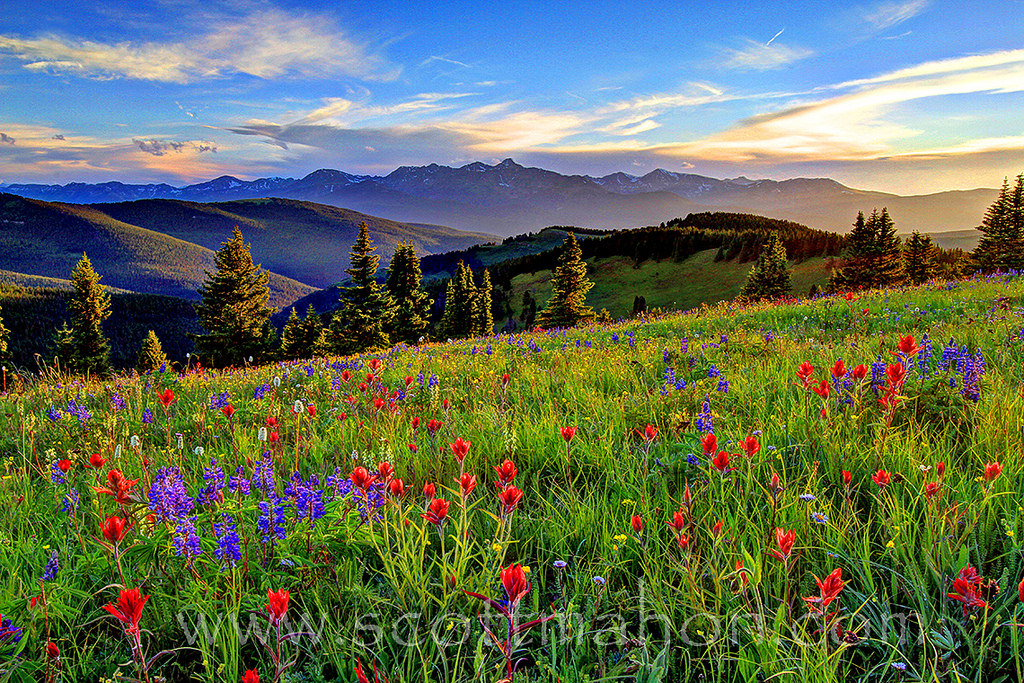 Gold may be what initially stirred up people’s interest in Breckenridge, but its amazing scenery and topnotch winter activities are what have really kept it on the map. After the Pike’s Peak gold rush of 1859, people who were anxious to make their fortunes flooded Breckenridge and the surrounding area. As can be expected, the gold rush had to come to an end; by that time, however, many of the people who’d spent time in Breckenridge couldn’t keep it out of their minds. Breckenridge’s popularity as a ski resort steadily grew throughout the 20th century, and the Breckenridge Festival of Film prompted even more people to pay it notice. Today, this small town continues to charm and captivate the hundreds of people who visit it each year.

Those who want to push themselves to the limit will find plenty of exciting outdoor activities with which to do so in Breckenridge. Luckily, there are also plenty of quieter pursuits to enjoy here as well. Consider one of these key attractions when in the Breckenridge area:

With all of the snow-centric fun that routinely goes on in and around Breckenridge, it’s not surprising that many people completely forget that mining is what put this town on the map in the first place. By paying a visit to the Country Boy Mine, you can travel more than 1,000 feet into a mountain, try to gold pan in Eureka Creek and check out the donkeys that mill around in this replica of a typical 1800s-era mine.

Whether you feel like snowshoeing or cross country skiing, a prime place to do so is within the boundaries of the Breckenridge Nordic Center. Historic mining roads form the basis for the many trails that crisscross and traverse this area; dramatic vistas of the Ten Mile Range are par for the course when cruising around this delightful area.

You don’t have to break a sweat in order to enjoy breathtaking views of the surrounding areas when in Breckenridge. All you have to do is set out on a drive around the Boreas Pass Road. This scenic drive presents many great overlooks where you can see the unforgettable backdrop of the Rocky Mountains for yourself. You’ll have plenty of photo opportunities, too, so bring your camera.

As can be expected, a quaint town like Breckenridge that is tucked in the middle of the Rocky Mountains offers plenty of opportunities to partake in winter activities. If you’d like to strap on your skates, head over to Maggie Pond for some grade-A ice skating. Sportsmen will get a kick out of the stellar ice fishing opportunities on Lake Dillon, too.

Breckenridge is well loved by so many people because it offers attractions that appeal to a broad range of visitors. Whether you’re traveling as a couple – or have a couple of kids in tow – you should think about checking out one of these prime attractions:

The little ones will have a blast when you take them to the cozy Mountain Top Children’s Museum when visiting Breckenridge. With its wide range of hands-on exhibits – including ones that focus on area wildlife and on the solar system – the kids will never have a dull moment. Everything is kid-sized, too, making it a truly special place to let the youngest travelers in the group have a bit of fun.

There are few winter activities that children love more than sledding – and Breckenridge has one of the best sledding hills that most people will ever see. Take the kids over to Carter Peak for a sledding experience that they won’t soon forget.

The oldest church in Breckenridge is also the most scenic. Stop by Father Dyer church with your date to check out some astonishingly beautiful stained glass, among other things. Built in 1880, the church is a beloved part of the landscape in the little town of Breckenridge and is well worth a closer look.

Like most small towns in the Rocky Mountains, Breckenridge is chock full of restaurants that serve up hearty cowboy-style fare. If chili and steaks are your cup of tea, then you won’t go away hungry when staying here. Some people may call the style of cuisine that is prevalent in Breckenridge “chuck wagon,” and they wouldn’t be far off the mark. However, there are plenty of other options when it comes to dining in Breckenridge – all you have to do is look.

The fastest, easiest way to get to the Breckenridge area is by flying into Denver International Airport. From there, it’s a relatively easy drive into Breckenridge itself. Highway 9 is the primary route for getting into and out of Breckenridge; Interstate 70 intersects with it, so if you’ll be arriving by car then that’s probably the best way to go.

December to March is the very best time to be in Breckenridge if you want to take advantage of all of the winter fun that it has to offer. That’s also the priciest time of year to be there, but the expense is well worth it for the charm and fun of the town.

7 Idaho Ski Resorts from the Snowbird to the Newbie