Wine Tasting in Chile - Coming Face to Face with the Devil 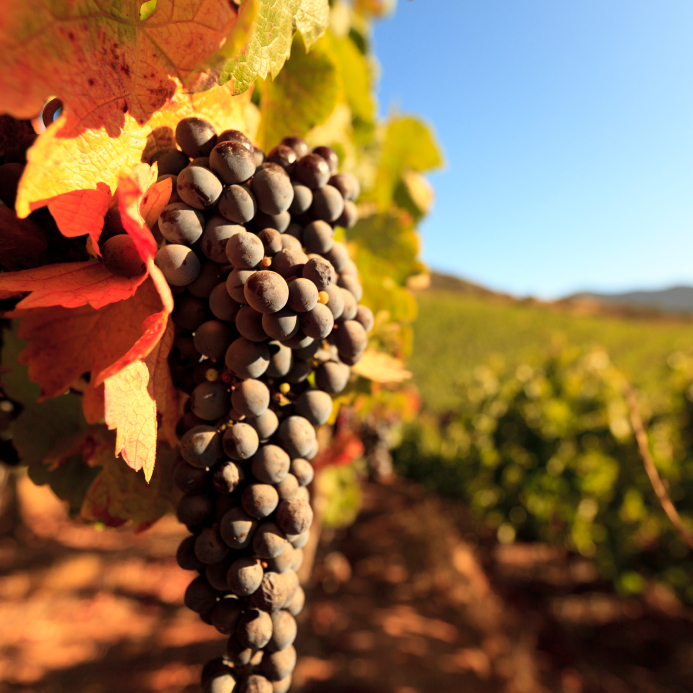 Do you remember that Robert Frost poem you read in high school? It began, “Some say the world will end in fire, some say in ice.” Whenever I think of Chile, I think of that poem. After all with its volcanoes and glaciers, Chile is quite literally the land of Fire and Ice.

Thus, it should come as no surprise that Chile is also the home of the devil.

By the devil, I mean the devil from the red wine known as Castillo del Diablo made at Concha y Toro in Casablanca Valley. A popular brand in the States, I had brought this very wine to an office party just two weeks earlier. Fast forward a few weeks and little did I know, I’d be overlooking the grape harvest for next year’s batch.

Legend has it the man who started the vineyard brought over the best French vines he could fine in 1883. But – he soon discovered his wine was being stolen. One evening during a dinner party, he began telling a story about the devil haunting the cellars. Soon, evening dinner conservation turned the rumor into urban legend. The story not only managed to stop people from stealing the wine, but it also sparked an incredibly successful marketing scheme.

People began to claiming whenever they drank his wine, they actually saw the devil. It’s one of the many reasons you’ll find the devil there too — on the wine labels, of course. 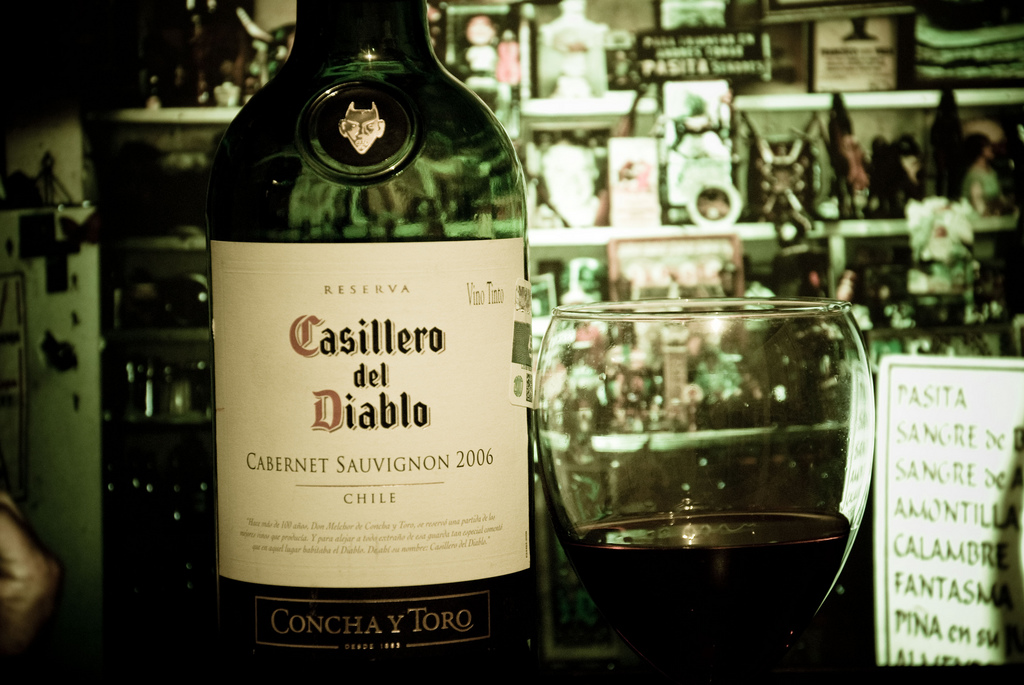 Here are some tips if you have the urge to come face-to-face with devil in the Land of Fire and Ice:

The Best Travel Gear, Gadgets, Apps and Startups of 2015