What was the world like 30 years ago? The average price of gas was 89 cents. Halley's Comet made an appearance for the second time in the 20th century. Kids were playing with Nintendo Entertainment Systems, Omnibot 2000, She-Ra, and Thundercats.

And the classic John Hughes' film, Ferris Bueller's Day Off was released. As you may or may not remember, Ferris Bueller's Day Off takes place in Chicago. One of the city's most iconic films, you'll regularly find movie screenings, Ferris Bueller festivals, and people dressing up like Ferris, Cameron, or Sloane all over town. But this year's bigger and better than ever. To commemorate the 30th anniversary of the film, spend the day visiting all the local spots featured — and with our help you can do it without faking sick! 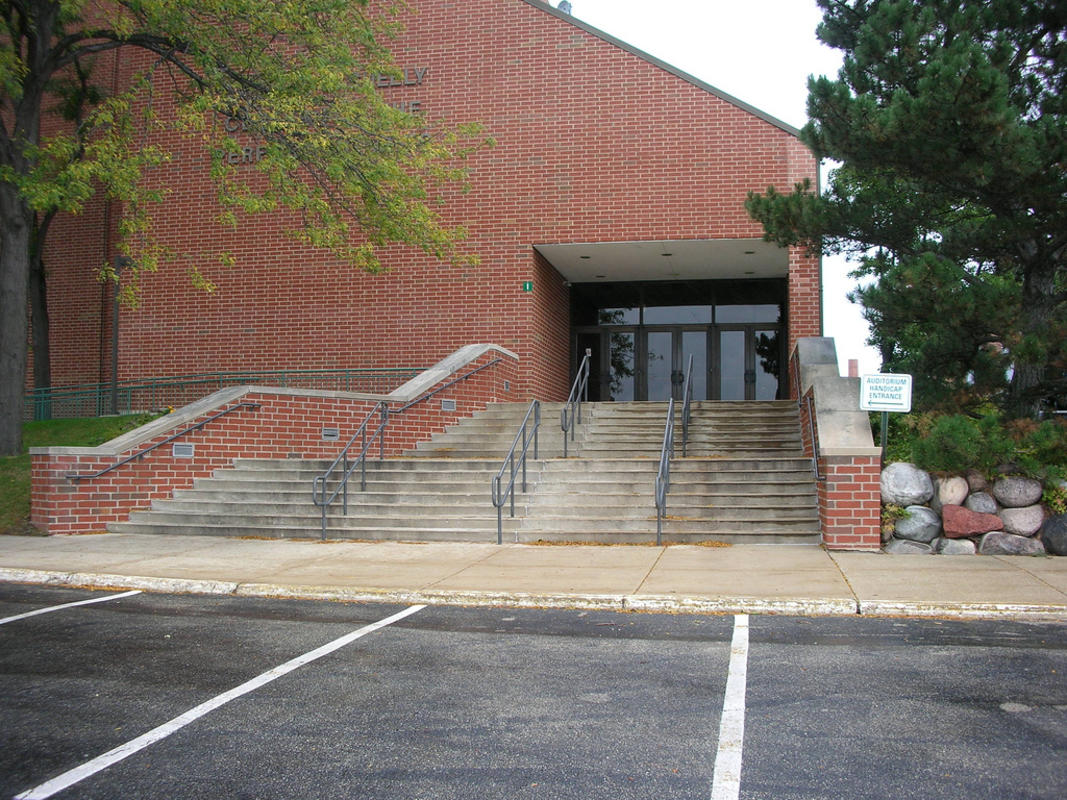 Although the interior was shot at Maine North in Des Plaines, the only scene with Ferris actually at school is filmed outside of Glenbrook North High School. You may remember when Ferris disguises himself as Sloane's father to pick her up from school in Cameron's father's 1961 Ferrari on account of her "dead grandmother." Shot outside the entrance to the Center of Performing Arts, these are the very steps where Ed Rooney watches Sloane kiss her "father" with a little too much gusto. While Ferris never officially set foot in the school, that doesn't stop them from regularly holding fundraisers to "Save Ferris!" From here, grab your sexiest convertible because it's off to the city to play hooky. 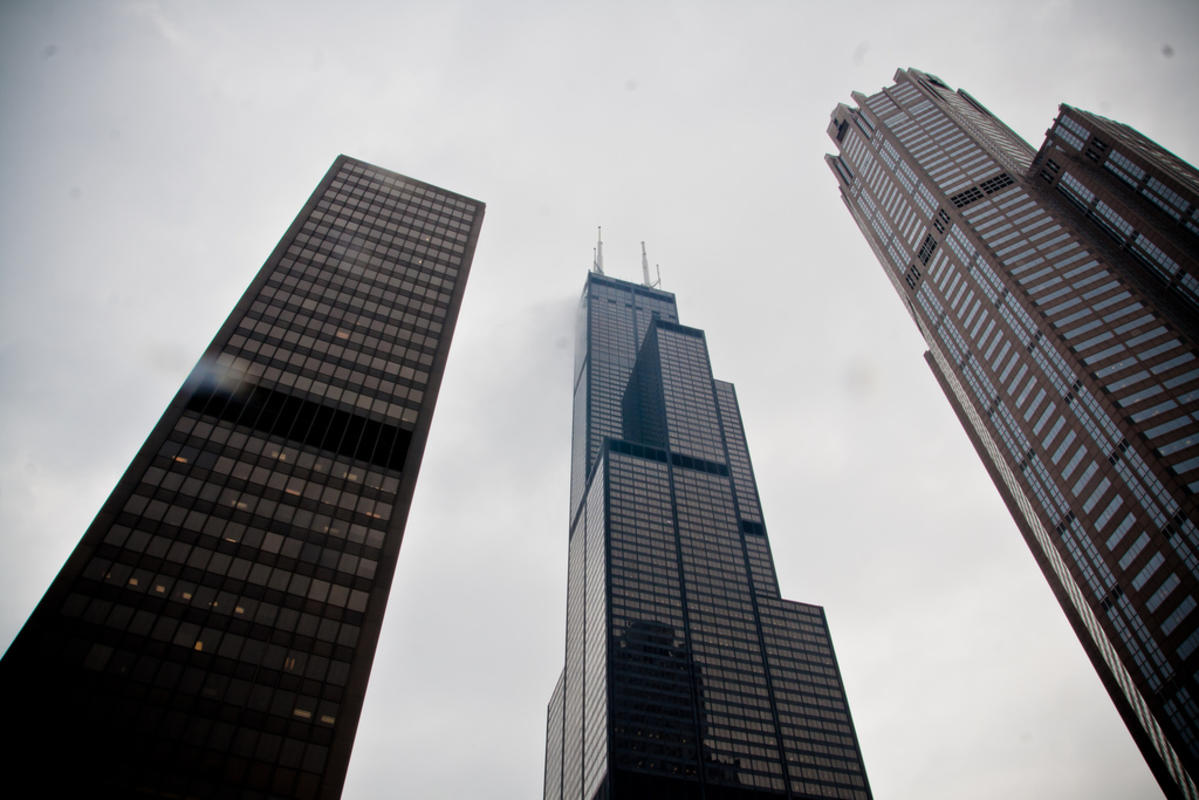 Back in 1986, the Willis Tower was still called the Sears Tower, still held the title of the tallest building in the world, and of course, it was the first stop on Ferris's day off. Being 1,353 feet up in the air, Ferris instructs Sloan and Cameron to lean forward and look down at all the cars and people moving below because, “Life moves pretty fast. If you don’t stop and look around once in awhile, you could miss it.” Ferris understood how to experience Chicago like a pro, and no visit to the Windy City would be complete without a gander from at the Observation Deck. 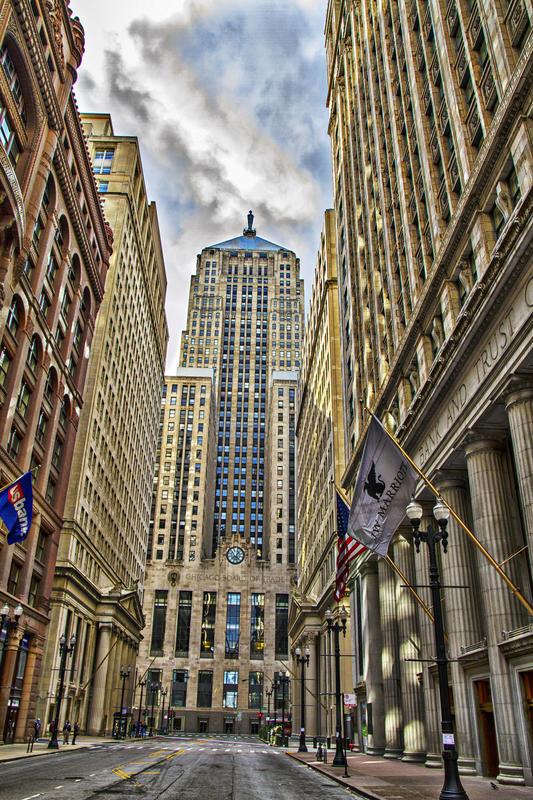 Next on their journey, Cameron practices his hand signals above the trading floor of the Chicago Board of Trade while Ferris asked Sloane to marry him. This massive structure is an essential part of the Chicago architectural tour, so even if you don't go inside, be sure to check out the building itself! 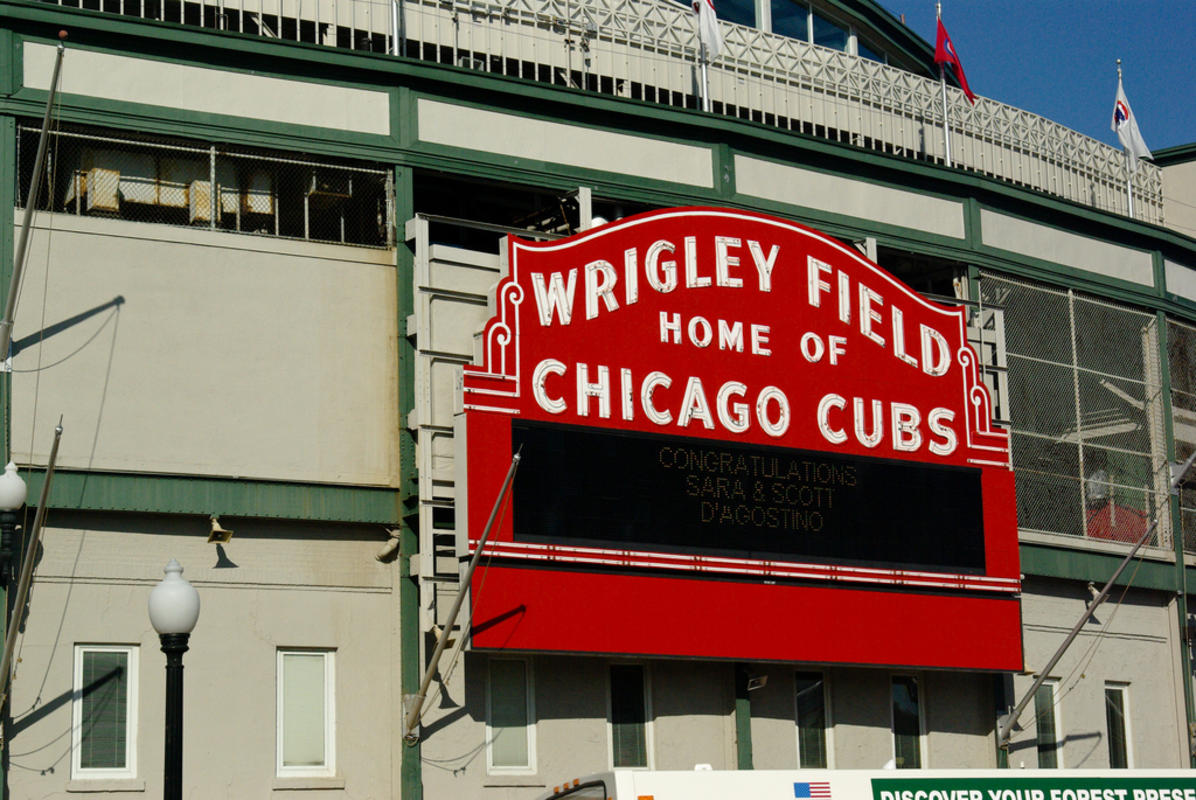 Since Chez Quis, where Ferris assumes the title of "Abe Froman: Sausage King of Chicago," was actually filmed at a restaurant in Los Angeles, the next stop on our recreation of Ferris's day is the one and only, Wrigley Field. While Rooney's attention is elsewhere, we watch Ferris catch a foul ball from the third base line of a Cubs' game. The second oldest stadium in the country is one of Chicago's most beloved landmarks and the perfect place to practice your best impression of Cameron's "hey, batter, batter, batter, batter, swing, batter!" 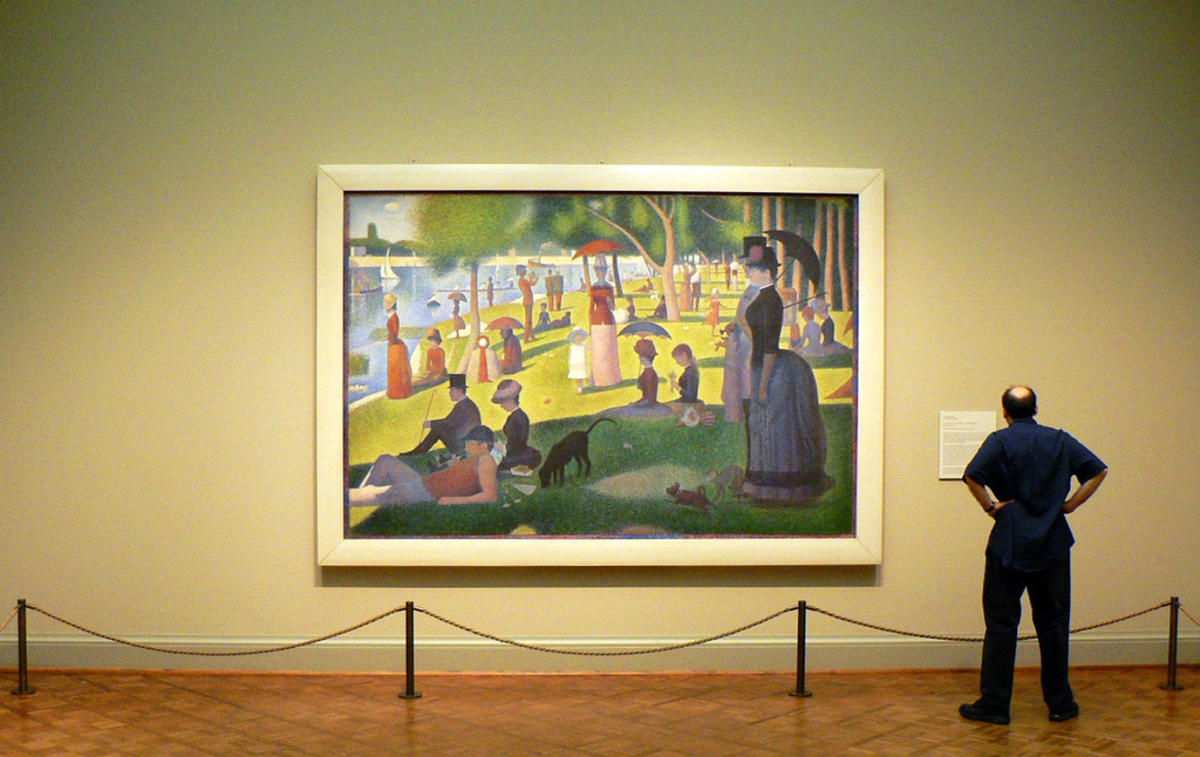 While Ferris and Sloane lock lips in front of Marc Chagall's stained glass window entitled American Windows, Cameron is mesmerized by Georges Seurat's impressionist painting, "A Sunday on La Grande Jatte." Besides scoping out all of the amazing and priceless art housed the Art Institute of Chicago, make sure to imitate the montage in front of the group of Picassos, the Seurat painting, or even the stained glass window. 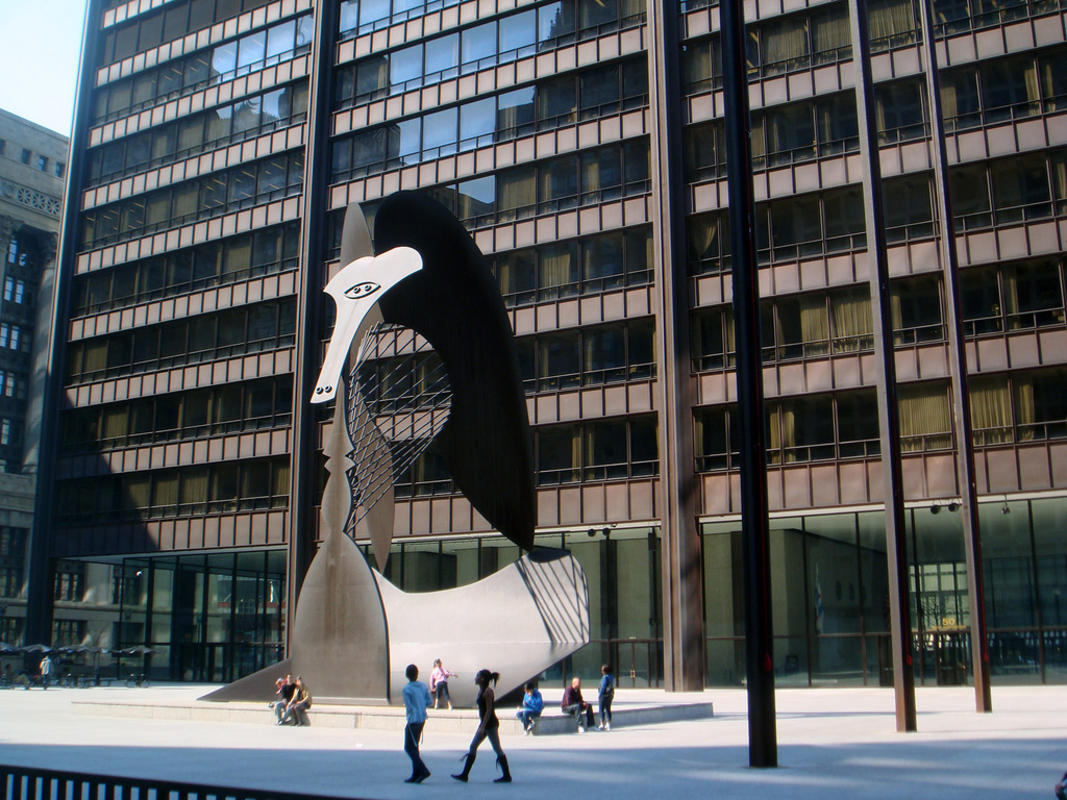 The most essential part of Ferris's Bueller's Day Off? The parade down Dearborn Street. After Cameron concedes he still hasn't seen "nothing good," Ferris hijacks a German parade float as he performs his iconic song and dance, "Danke Schoen." The encore of "Twist and Shout" is an even bigger hit, which turns into a massive flash mob. While there are various festivals held at Daley Plaza throughout the year, any Ferris Bueller fan can pretend they're part of the movie by grabbing a group of friends and a boom box to break it down in the very place where Ferris danced 30 years ago!

Adventures in Morocco From the Ski (Yes, Ski!) Mountains to the Sea