An Out-of-Towner's Guide to Chicago's Neighborhoods

Located on the banks of Lake Michigan, the Windy City is the third most populous city in the United States — right behind New York and Los Angeles, respectively. When you can put a city in the same sentence with The Big Apple and La La Land, you know its sure to have all the culture, food and experiences you’d expect from a booming metropolis. But, like any major city, if you’ve never visited Chicago before, it can be intimidating. Where to go? What to do? Luckily, with our home offices based in Chicago, we know a thing or two about it, so we've broken down the city's best neighborhoods to make it easier for first-time visitors to navigate and to get the most out of their urban adventures. 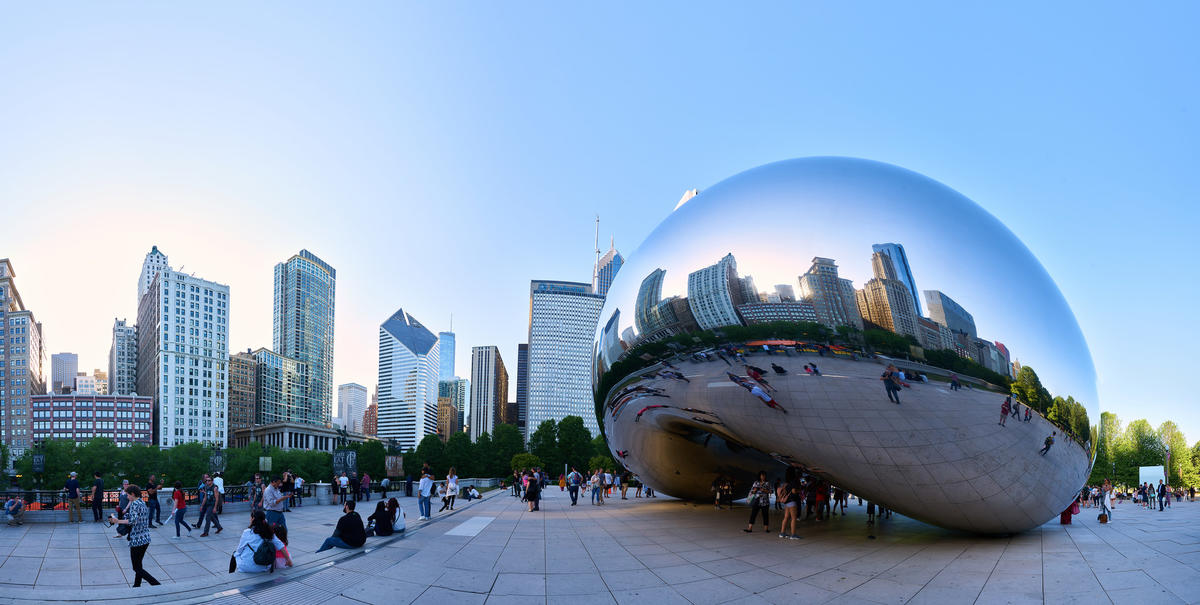 What better place to start than the heart of downtown Chicago? With stunning architecture like the iconic Willis Tower, views of shimmering Lake Michigan and Millennium Park featuring the Cloud Gate sculpture (better known as the Bean), this is the area where the famous Lollapalooza music festival takes place every year in Grant Park. The Loop holds the financial district of Chicago and as a result is home to numerous restaurants, bars, shops and hotels. It's a great introduction to the city as a whole and a even better place to get inspired by the amazing architecture found around town. In addition to the famous Swissotel Chicago hotel, there's the Kluczynski Federal Building and the Sullivan Center to ogle too.

If you’re into art, music, or theater, the Wicker Park and Bucktown area is a place you'll want to check out next. Originally populated by Polish immigrants in the 1800s, Wicker Park/Bucktown is now a trendy, diverse community filled with restored buildings, funky art exhibits and vintage shops. The area was designated a Chicago Landmark District in 1991, so there’s history in every step you take around this neighborhood, too. Though once a bohemian hangout, the neighborhoods have transformed to include art galleries ranging in styles from contemporary like AllRise to niche spaces like The Ukrainian Institute of Modern Art. There are also venues like The Chicago Dramatists Theater dedicated to helping playwrights produce new works and develop as artists.

Though only a one-mile commercial stretch, local pride for all things Chicago is the name of the game in Andersonville. Located on the city's North Side, the area doesn’t have much in the way of national chains because most shops are locally owned and operated. Andersonville is the home of the Swedish American Museum and Swedish dining options like Svea. There’s Hopleaf Bar with numerous craft beer options, while m. henry is known for a great brunch menu and comfort food can be found at Big Jones. On top of dining, drinking, and shopping, Andersonville also has one of Chicago’s largest LGBTQ communities and is known for its diversity. 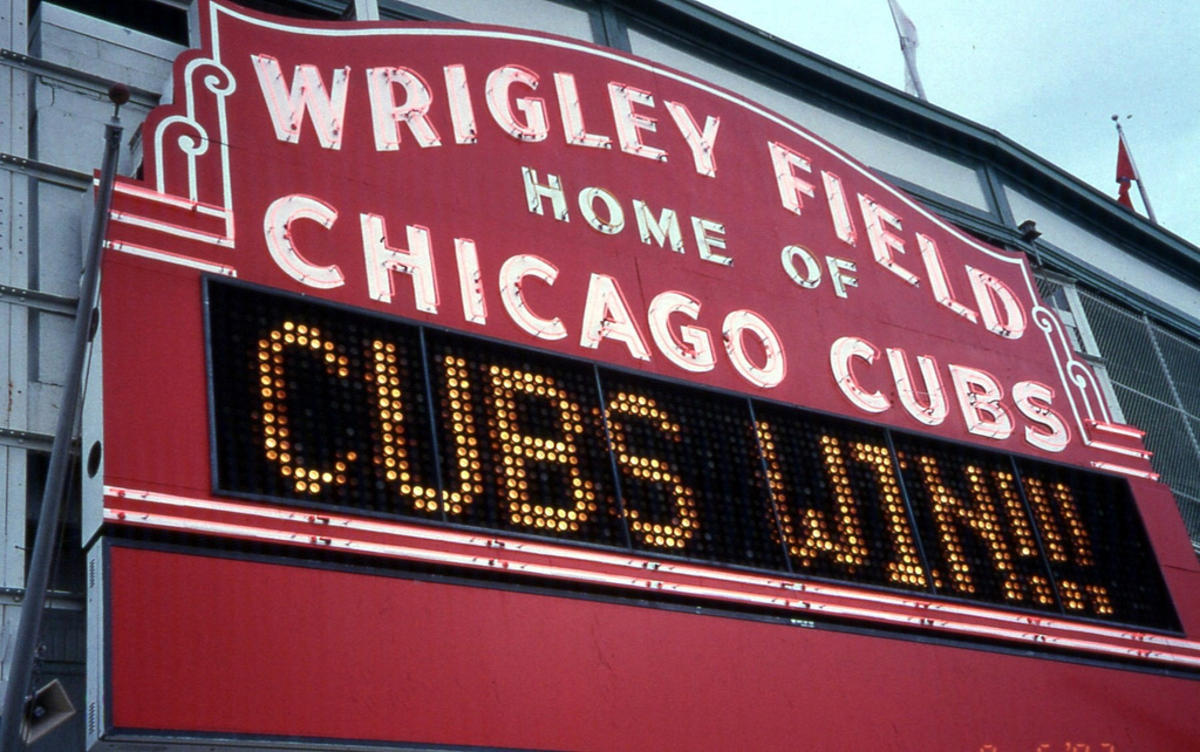 If you’re going to visit Chicago, you have to visit Wrigley Field in the Lakeview area of town. Aside from being a Cubs hangout, Lakeview is a really interesting corner of the city that has something for baseball lovers and non-baseball fans alike, including Ferris Bueller. Lakeview, as the name implies, is a lakefront community of town with indoor and outdoor options like the Belmont Theater District (with almost 20 independent companies) and Lincoln Park. Hit the Lakefront Trail for some fresh air and exercise — and the views of Lake Michigan are nice, too. Beaches like Oak Street Beach and Ohio Street Beach offer a chance to soak up some sun during the summer, and after a few hours relaxing in the rays, you can take a stroll through Lakeview where you're sure to find a festival, too. 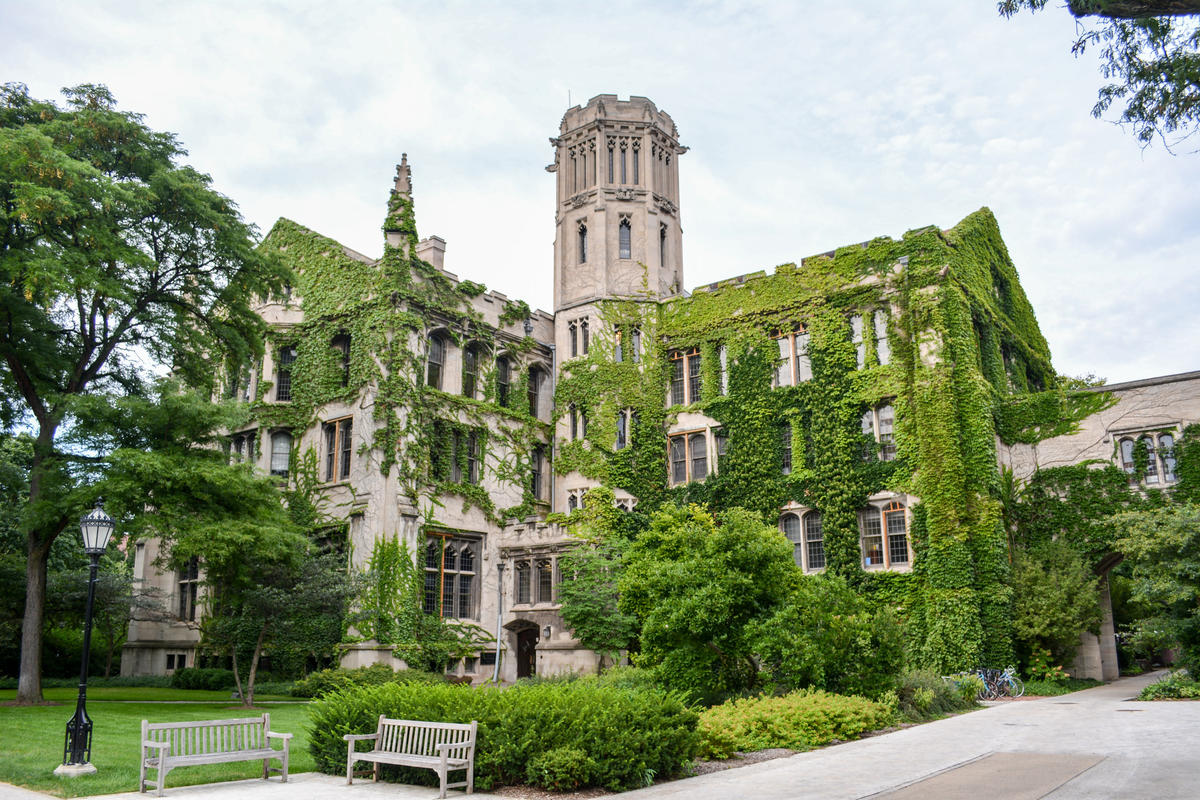 Another lakefront area of Chicago — this time on the South Side — is Hyde Park. It’s the home of the University of Chicago and was the location of the Columbian Exposition of 1893 (also known as the World’s Fair, and the first appearance of the Ferris Wheel.) Home to the University of Chicago and the site of the 1893 World's Fair (and the first appearance of the Ferris Wheel), Hyde Park is filled with history, science, and architecture. Here, you'll find local gems like the Museum of Science and Industry (the largest science museum in the Western Hemisphere) and the Robie House designed by famed architect Frank Lloyd Wright. Former President Barack Obama owns a home and has lived before and after his two terms as President. 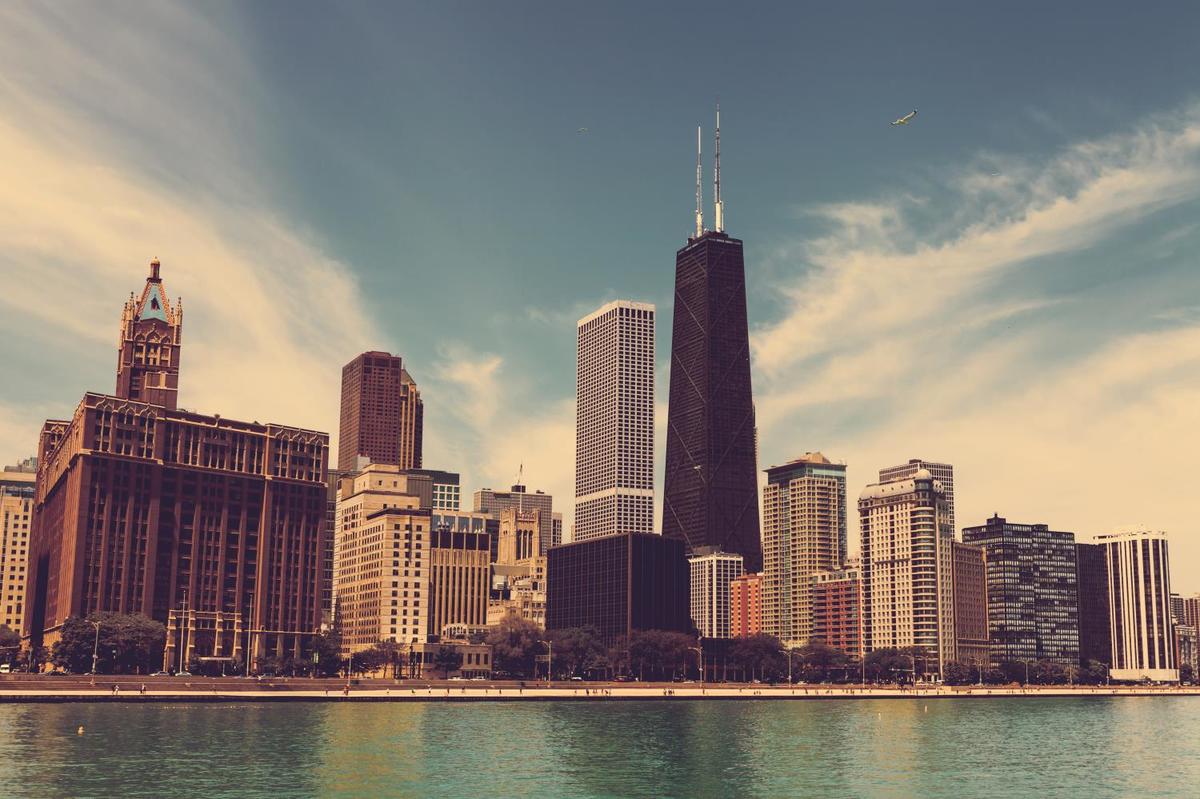 The triangular-shaped Swissotel Chicago in The Loop neighborhood is one of the most iconic buildings in the city skyline. Close to the city's most popular attractions, like Navy Pier and the Bean, the Swissotel Chicago offers guest some of the best views of the lakefront, too. Known for its restaurants and bars and incredible accommodations, the 42-story luxury hotel is a must for visitors who want to fully immerse themselves in the best of Chicago. Click here to book your stay today.