Barbados is characterized as a tiny, happy island and while engaged in beach dwelling this may be true, but Barbadians are competitive in nature and have what can be regarded as a preppy sport scene as a result of their British colonization and influence. Don't discredit the fact that this little island has plenty of pride and is a mecca for nearby Caribbean competitors to test their skills. Though you won't find any rough and tumble American football or water sports, the Rugby players are the sports-stars to marvel at.

Here's a guide to the best sports in Barbados: 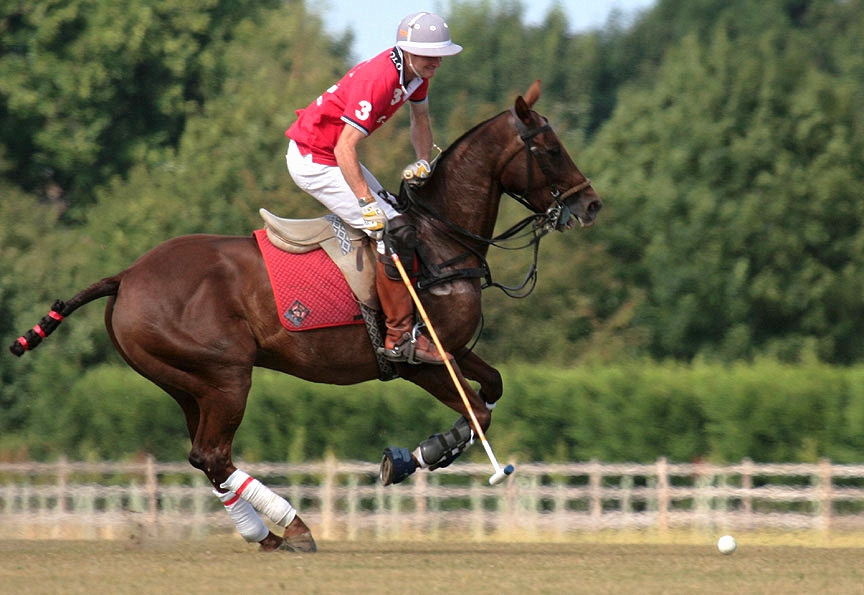 Touted as the second most dangerous sport in the world (after car racing), varying schools of thought regarding Polo's origins exist. Some believe it came from Africa, some from England and some Persia, although one thing is certain - it was a former war game once played with the skulls of animals instead of the balls we use today. With four riders for each team on the field at once, the objective is to score by driving the wooden ball into the opponent's goal as many times as possible during the match. Don't be fooled though, while the professionals make it look like a piece of cake, with so much action going on at once-riding one handed, aiming the mallets and guiding the horses, this game requires both extreme strategic ability and agility. Fun side fact: you are only allowed to play right handed as well, as a lefty, I felt a bit discriminated against, but it is actually for safety reasons, so no one is faced with a possible head-on collision. 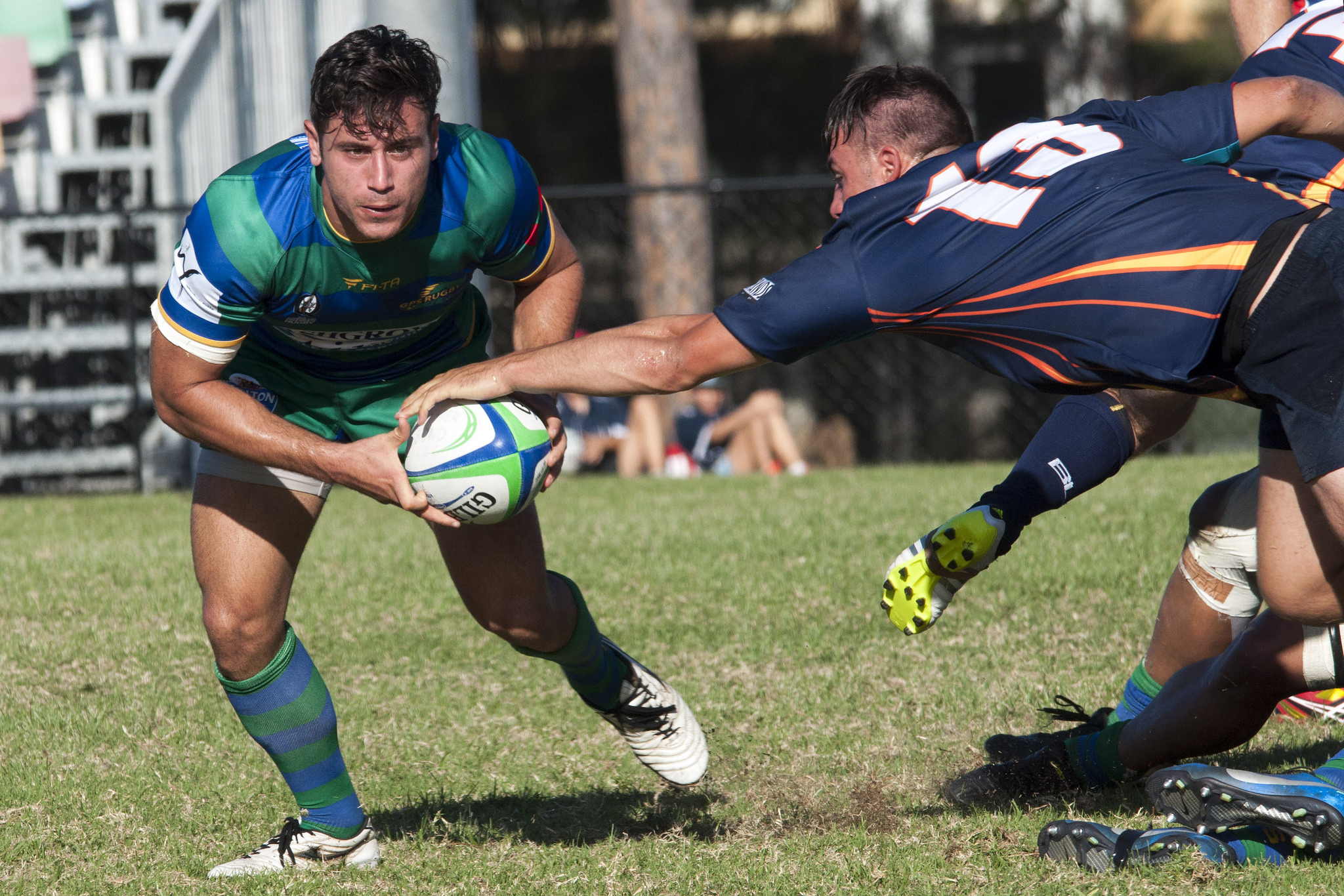 The UK version of "football" evolved out of a schoolyard game invented back in early 19th century at English public schools. Rules and regulations vary by country, but the general gist is that two groups of players- the offense (8 forwards) and the defenders (7 backs) work in tandem to score on the opposite team. The offense tries to take charge in the scrum (shuffle, "kickoff") to obtain possession of the ball. 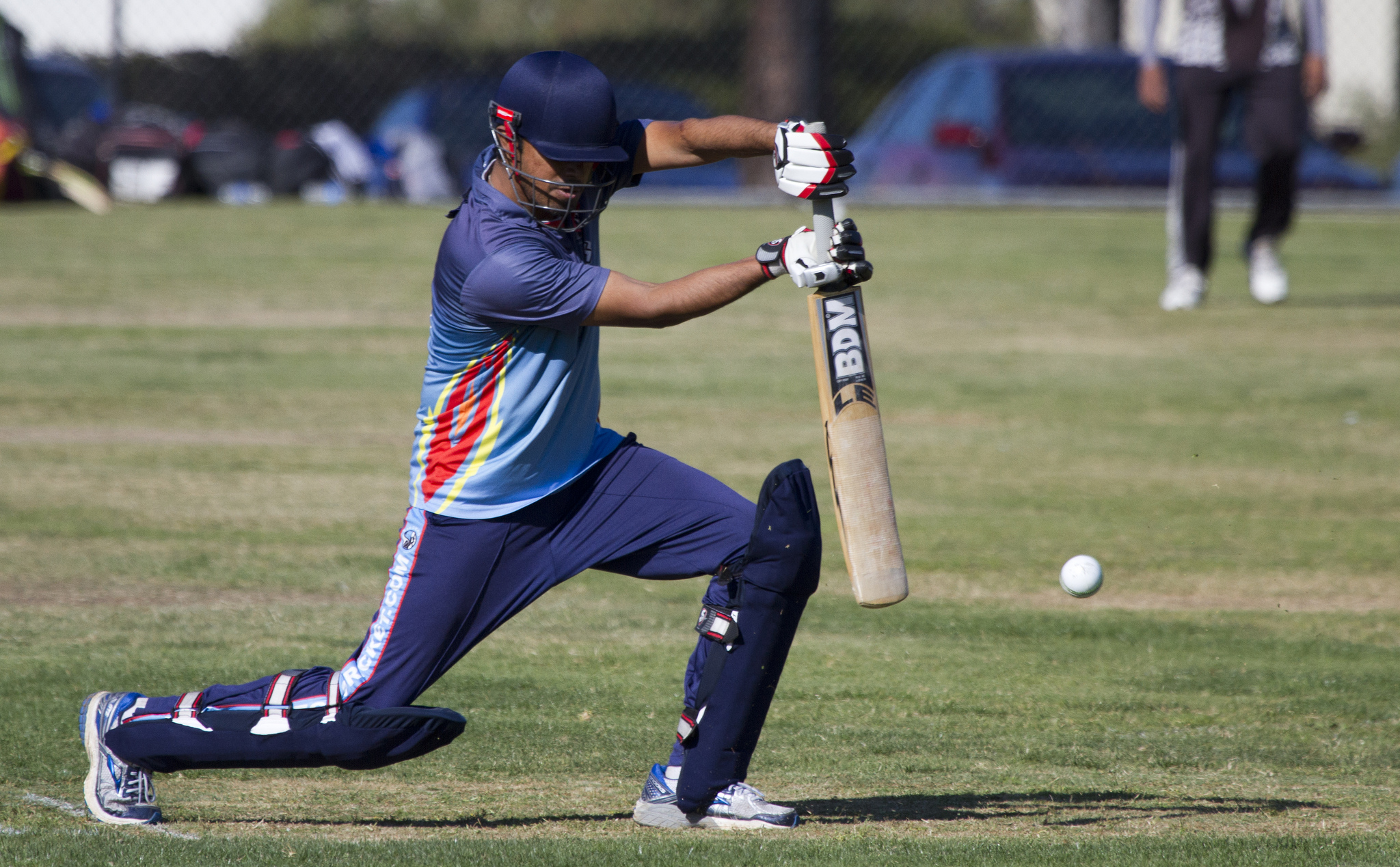 Sports in Barbados would be nothing without cricket. As the national sport of the island and the West Indies, if you haven't had the chance to catch a cricket match, you're missing out. Like a baseball game on steroids, each team of 11 tries to score as many runs as possible before the other team bowls them in the field. Not like American lane bowling though, bowling in cricket means hitting one of the wickets (wooden stumps) that are being defended by the batsman. A run is scored when the batsman makes it to the opposite end of the field and touches the crease before being dismissed by one of the bowlers.

The 5 Best Dining Experiences in Barbados