The Wild Food of Alaska

Alaska is known for wilderness and seemingly infinite expanses of tundra. While most Alaskans don't live in the wild, it's still hard to keep the wilderness out of their lives and, especially, out of their food. From the freshest fish to Eskimo Ice-Cream, here are six things you can't miss trying when visiting the Last Frontier.

Santa has to eat too. Made famous by M.A.’s hot dog stand in Anchorage (there are many more around the country now), the reindeer dog is an Alaskan staple. With a flavor similar to deer meat that's a little less gamey, the dogs are served with mustard, onions, and grilled in Coca Cola — a signature topping. If you're a bizarre food lover, it'll be right up your alley yet accessible enough for those with narrower palates. Sorry Rudolph, but you’re pretty tasty. 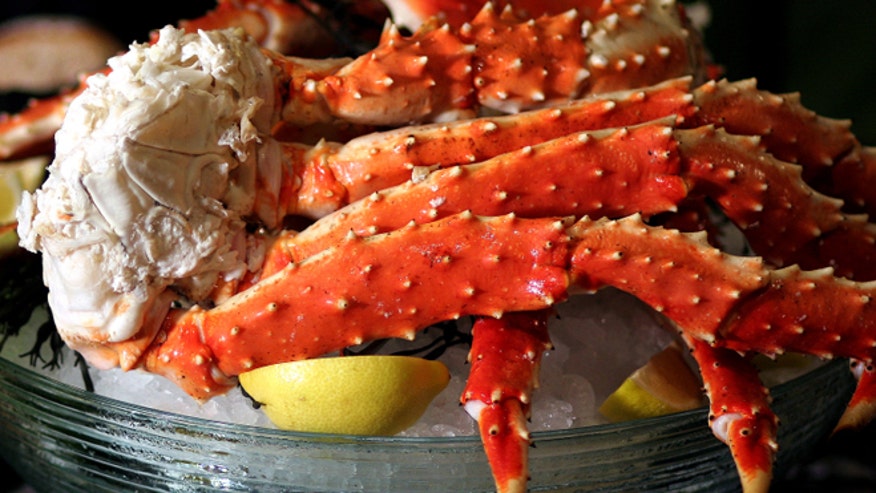 All Hail the King

When you’re talking about seafood, it doesn’t get more famous (or delicious) than the Alaskan king crab — the crown jewel of Alaskan cuisine. And if you’ve watched Deadliest Catch, you know what sort of effort goes into catching these beauties. More than that, you know how huge they are. Walk around any city in Alaska, and you’ll find a restaurant specializing in the local delicacy. One of the highest rated though, is Tracy’s King Crab Shack in Juneau. Sit family-style on a long picnic bench covered in newspaper and get to cracking some of the sweetest, juiciest crabmeat you’ll ever taste.

Alaskan cuisine is known for its abundance of seafood, but you should make a special point to try halibut cheeks. Any cut of halibut is good for you – it’s low in sodium, and packed with minerals and protein. The cheeks, however, are the most tender part of the flaky, mildly-flavored fish. Halibut is a saltwater fish, so you’ll want to be in a coastal town to savor the best catch.

When asking an Alaskan about all the ways you can prepare salmon, be sure you set aside some time because you'll likely get a response similar to Bubba Gump and his shrimp. Pretty much everywhere you go, salmon will be on the menu. It would be impossible to definitively say any one restaurant is the best, as many Alaskans prefer to do it the old-fashioned way and catch their own dinner. If fishing tackle doesn’t factor into your carry-on, find a nice restaurant by the river and tuck into the freshest, tastiest salmon on the continent. Agutuk (or Akutaq, depending on the dialect) is an old local “dessert” sometimes wrongfully called “Eskimo Ice Cream,” that it is not for the faint of heart. A delightfully bizarre mix of reindeer fat, seal oil, snow, and wild berries whisked together to form a light, satisfying foam, it's a natural energy enhancer. Decades ago, this little treat was eaten for survival, as it would provide the native Intuits the warmth necessary to survive the long, cold Alaskan winters. Other traditional incarnations have been known to include moose, caribou, and fish. Bon appétit! 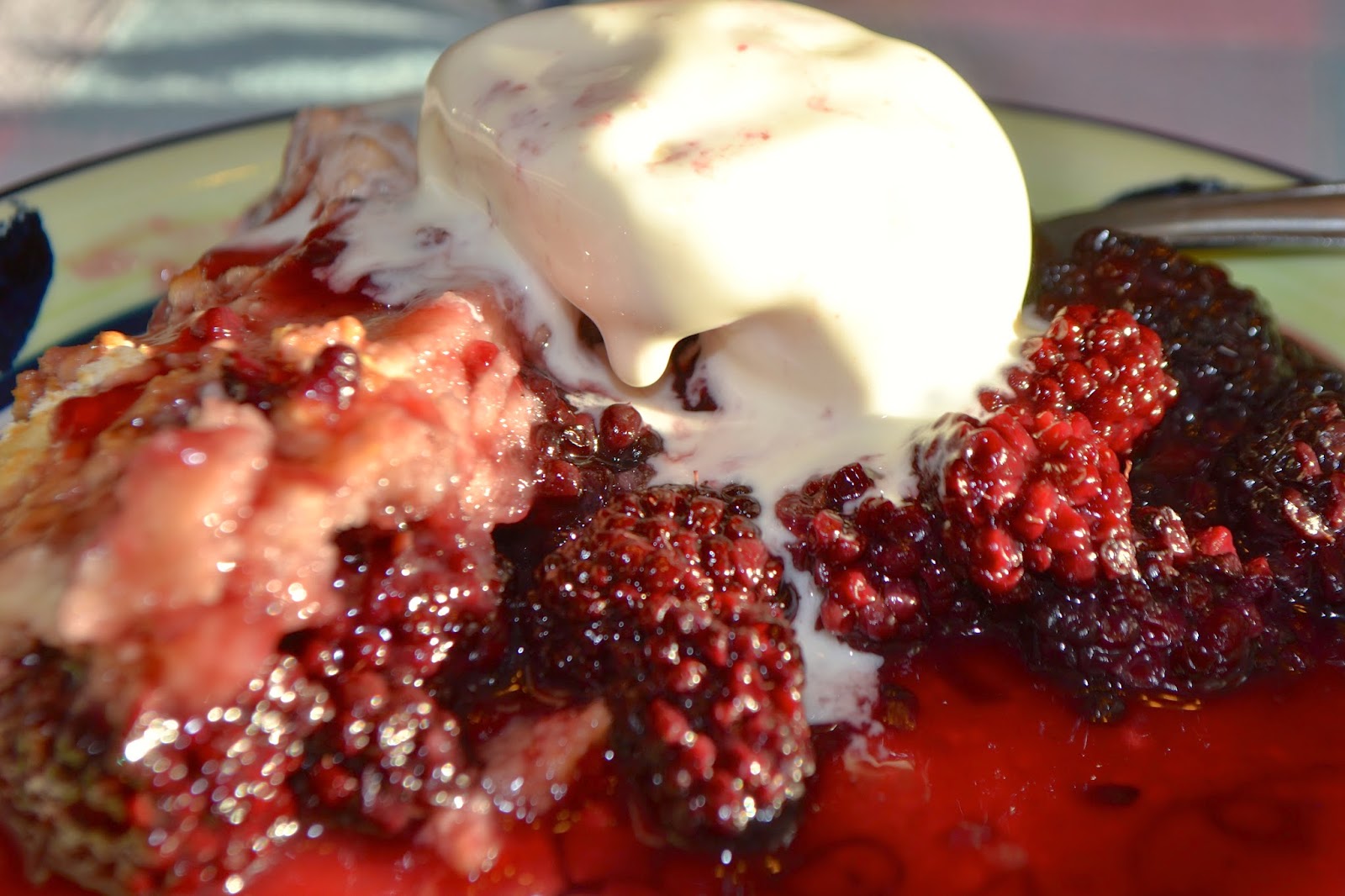 If emulsified reindeer fat and seal oil isn’t your idea of a tasty treat, you may find a more comfort in a wild berry cobbler. Your best bet is picking and baking it yourself, though, you can find some homemade cobbler in a number of local restaurants. While they have all the standard berries we have in the Lower 48, make your cobbler truly Alaskan by adding some more unique, local flavors such as salmonberries, lingonberries, and mossberries.