New England is home to some of the nation’s prettiest college campuses, and visitors to Boston don’t need to venture far to see most of them. In fact, the Boston metropolitan area alone is home to an impressive 60 universities, including some of the world’s top-ranked schools.

With what feels like a quad around every corner, it’s no surprise that campus and city life often intertwine. Visitors come to Boston to explore their architecture, libraries, and intellectual scene, but also to enjoy cultural events like art exhibitions, lectures, music, theater, and dance performances.

Here’s what to look out for: 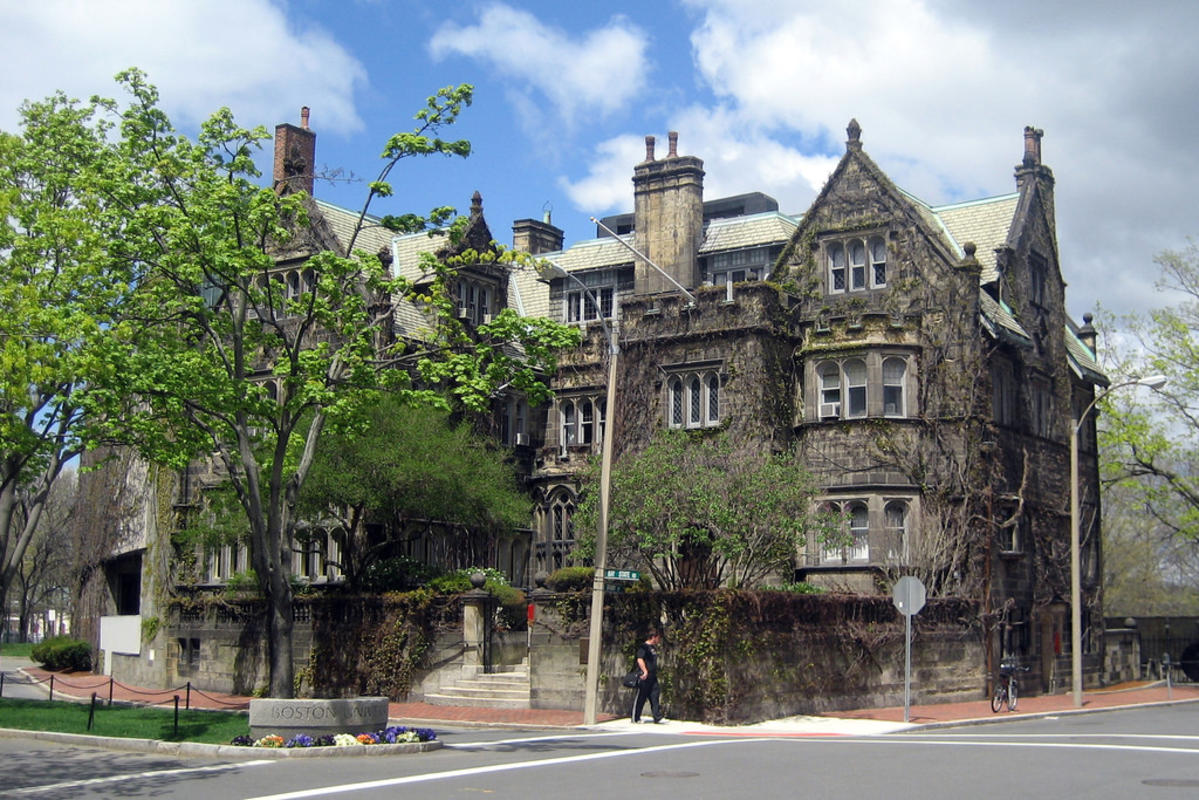 Walking around central Boston, you’ll stumble upon a few university buildings without even trying. A trip down the Freedom Trail will take you right past Suffolk, while a day at the ball game or around Back Bay to see Boston’s historic brownstones will bring you not only right up to Boston University, but also by Northeastern, Berklee College of Music, Emmanuel, Simmons, Wheelock, and the Massachusetts College of Art and Design!

Pop into one of the university bookstores if you want to browse souvenirs and be sure to check for upcoming events, particularly at Berklee College of Music and the Massachusetts College of Art and Design. 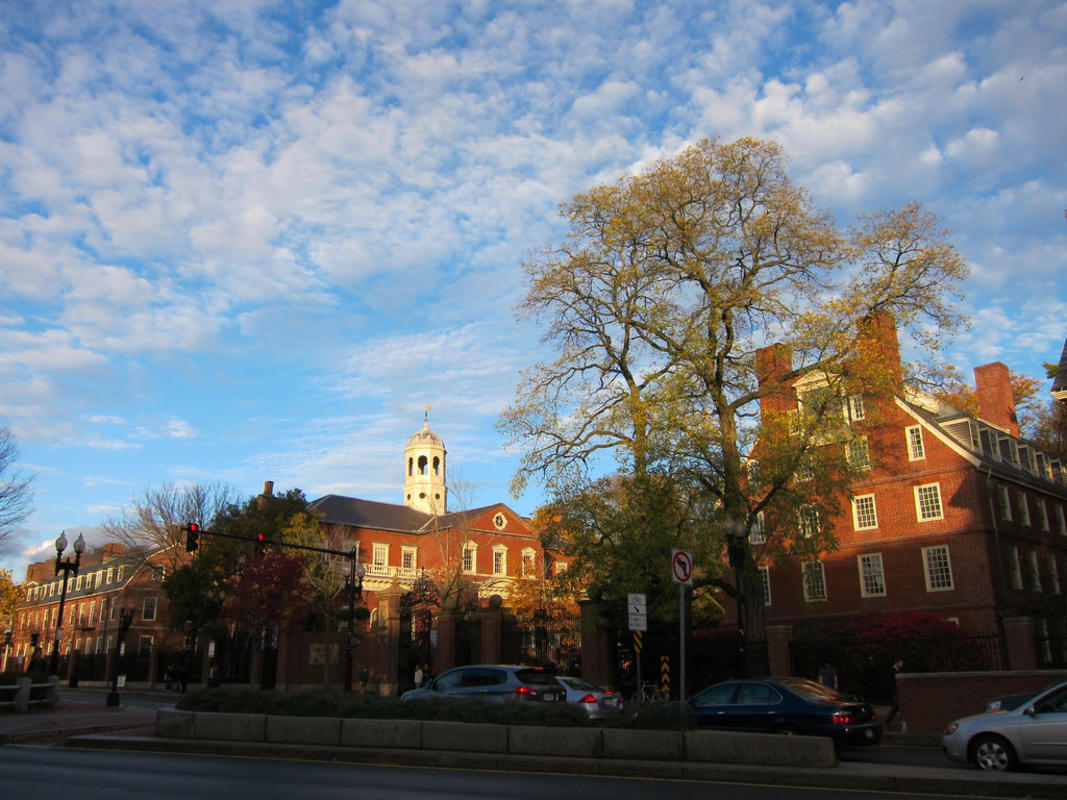 Home to two of the world’s most famous universities, Harvard and MIT, Cambridge is a thriving college town that locals proudly describe as a bit edgier and funkier than Boston. Just a short T ride away (the Red Line), Cambridge is well worth a visit. Full of hip cafés, restaurants, and shops, Harvard Square and Central Square are both bustling and lively with students and visitors alike.

Grab a selfie in front of the famous statue of John Harvard in Harvard Yard before heading to the Harvard Coop, the university’s impressive four-story bookstore. Remember to pick up a t-shirt for bragging rights - after all, now you can say you went there! 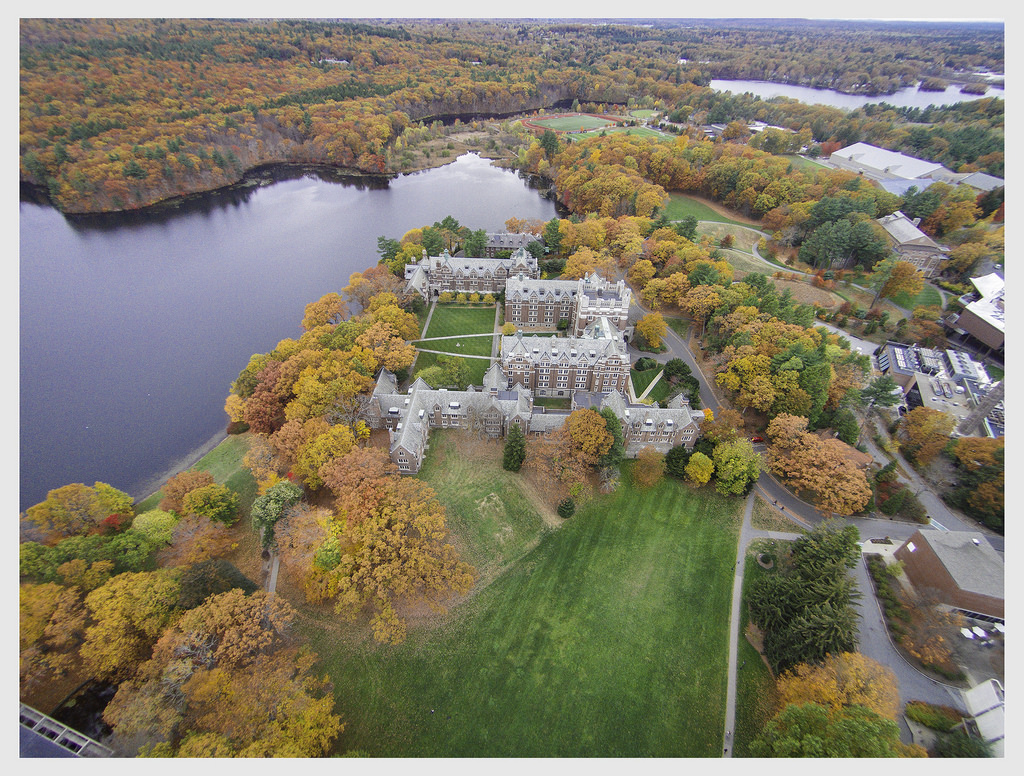 When you think of New England colleges, chances are you’re envisioning rolling hills and historic ivy-covered buildings. While campuses in Boston and Cambridge are a little more urban than that, a short trip out of the city will bring you to several of Massachusetts’ famous colleges, including Boston College, Tufts, Brandeis, and Wellesley, which are all under a 30-minute drive from downtown.

The most beautiful of these would have to be Wellesley College, a women’s liberal arts school founded in 1870. If you saw the Mona Lisa Smile, you’ll remember Julia Roberts bicycling around the hilly 500-acre campus dotted with woodlands, open meadows, and a serene glacial lake. The adjoining town of Wellesley is a typical campus town filled with quirky cafés, tea shops, and small stores, perfect for getting a true taste of New England.