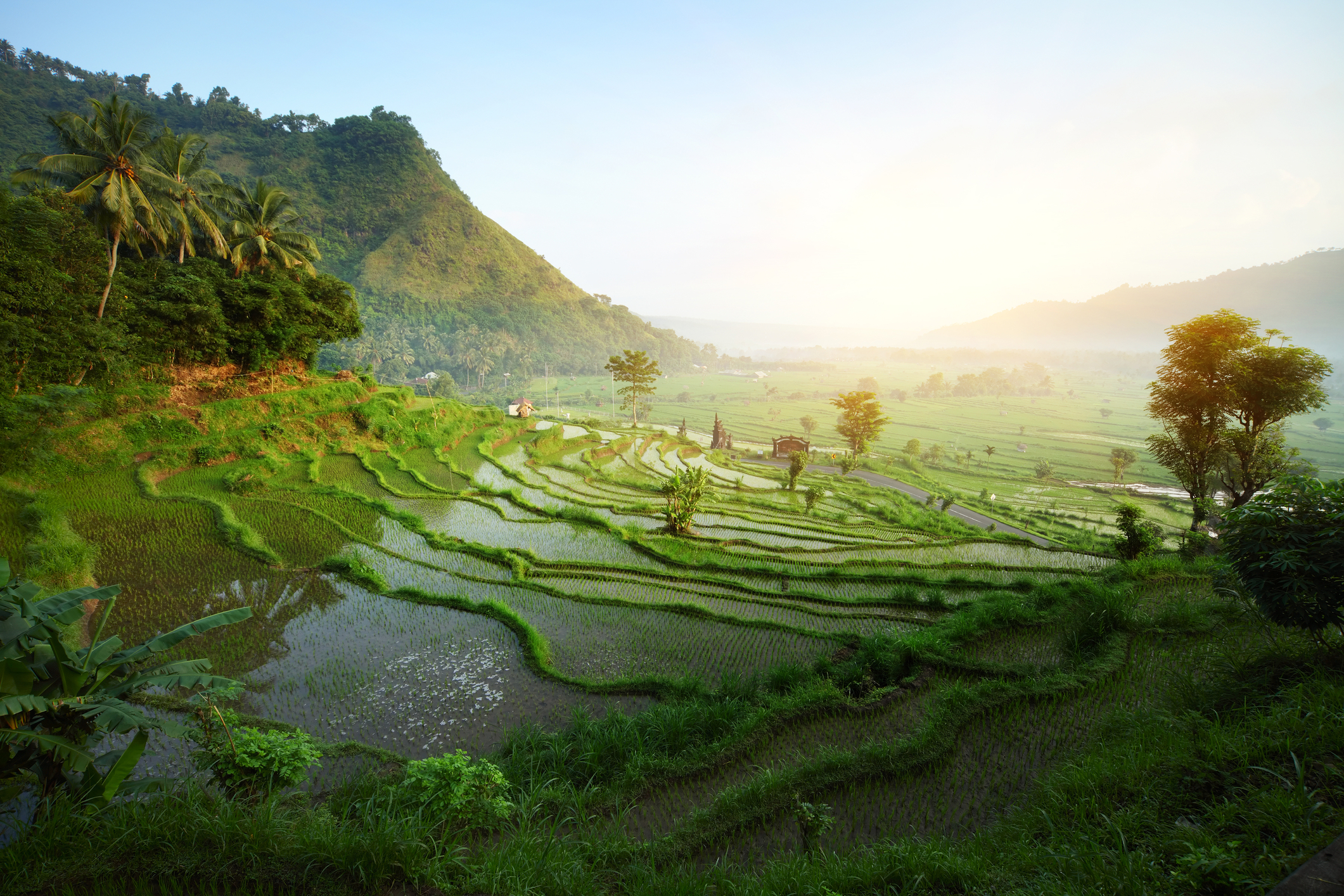 Bali is commonly perceived as Indonesia’s best holiday destination, and for good reason. The landscape, the people, and the culture are simply amazing. Rugged, sprawling highlands are surrounded by bustling beach resorts. The fringing reefs and sandy beaches give Bali its famous beach culture, but there is much more than a vibrant beach scene on this extravagant Southeast Asian gem.

Bali is situated between the Indonesian islands of Lombok and Java, at the western corner of the Lesser Sunda island chain. Even though the island was the target of a terrorist attack in 2002, it has made a full recovery as one of Asia’s most loved holiday spots. The culture and excitement radiating from Bali is second to none.

The largest city on the island is Denpasar, which rests on the southern reaches of Bali. From here, it is relatively easy to explore the inner-regions of the island. In addition, visitors can take a short taxi ride to some of the most phenomenal beach resorts on the planet, including the island’s best known beach, Kuta.

Bali was inhabited more than 2,000 years ago, but many of the cultural traditions and attractions we see today result from the Hindu culture that has existed here since the 1300s. Dutch and Japanese invaders held rule over the island during different parts of its history, but Bali’s unique culture was still able to flourish. Although the political landscape that plagued Indonesia in the late 20th century affected Bali’s population and development, Today a strong sense of culture and heritage is still prevalent on the island.

The spiritual side of the culture is witnessed all over the island, adding extra spice to an already booming tourist spot. Visitors need to check out the directional temples that are located throughout Bali. Like fingerprints across the island, these nine temples are unique from each other, so the old saying ‘seen one, seen them all’ certainly doesn’t apply here.

Other major attractions include the party atmosphere experienced in beach towns like Kuta, the water activities of Seminyak and Legian, the art and culture of Ubud, and the hot springs of Levina and Toya Bungkah. Shooping for handicrafts, or even beach apparel is a satisfying attractions, and the island oozes with culture and adventure.

The people of Bali are extremely fun-loving and welcoming. Tourism is the major economic source for the island, so interacting with foreign guests is part of the lifestyle for many Balinese. English is commonly used among locals who work within the tourist industry, so tourists shouldn’t experience any language barrier problems here.