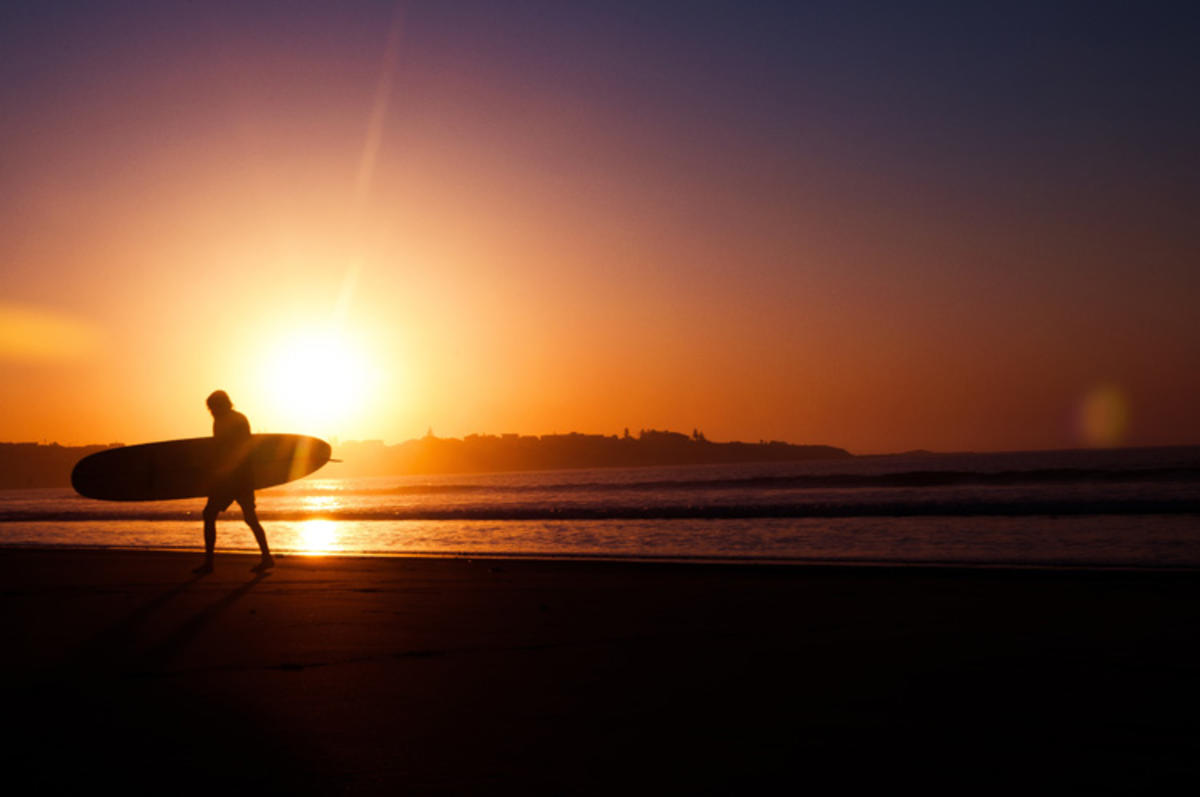 When you think of big waves, Texas is likely not the first place that comes to mind. That was the challenge surfer and engineer, Doug Coors, faced. A transplant from Hawaii, who is indeed a descendant of the Coors Brewery clan, he had no intention of leaving his new home for his love of the sport. Instead, he decided to McGuiver the first-ever inland surf park, appropriately named NLand.

This was no small undertaking though. In fact, it took him 15 years to study wave technology enough to mimic the perfect break. And they’re finally set to open in April 2016.

The massive facility will be on the outskirts of Austin near the airport and is roughly the size of nine football fields. It features eleven surf areas for four ability levels (think of it like your green, blue and black ski runs). Each hour, 300 distinct waves that never lose their power or shape, ranging from one to six feet, will be yours to ride. The closest thing to a real ocean, the lagoon pools feature sand, bays, and reefs that take inspiration from the natural surrounding environment. Even more eco-friendly, the lagoon is capable of operating solely only rainwater even in the worst possible drought conditions. Because of course it is. Keep Austin green, ya’ll.

Admission will be priced like a ski resort too – think price breaks for season passes or multi-visit packs. They will also offer après surf to create the ambiance and “destination” vibe. As if you needed another reason to head to Austin. Urban surfing, commence.

Check out their video: