Diamond in the Rough: Digging for Buried Treasure 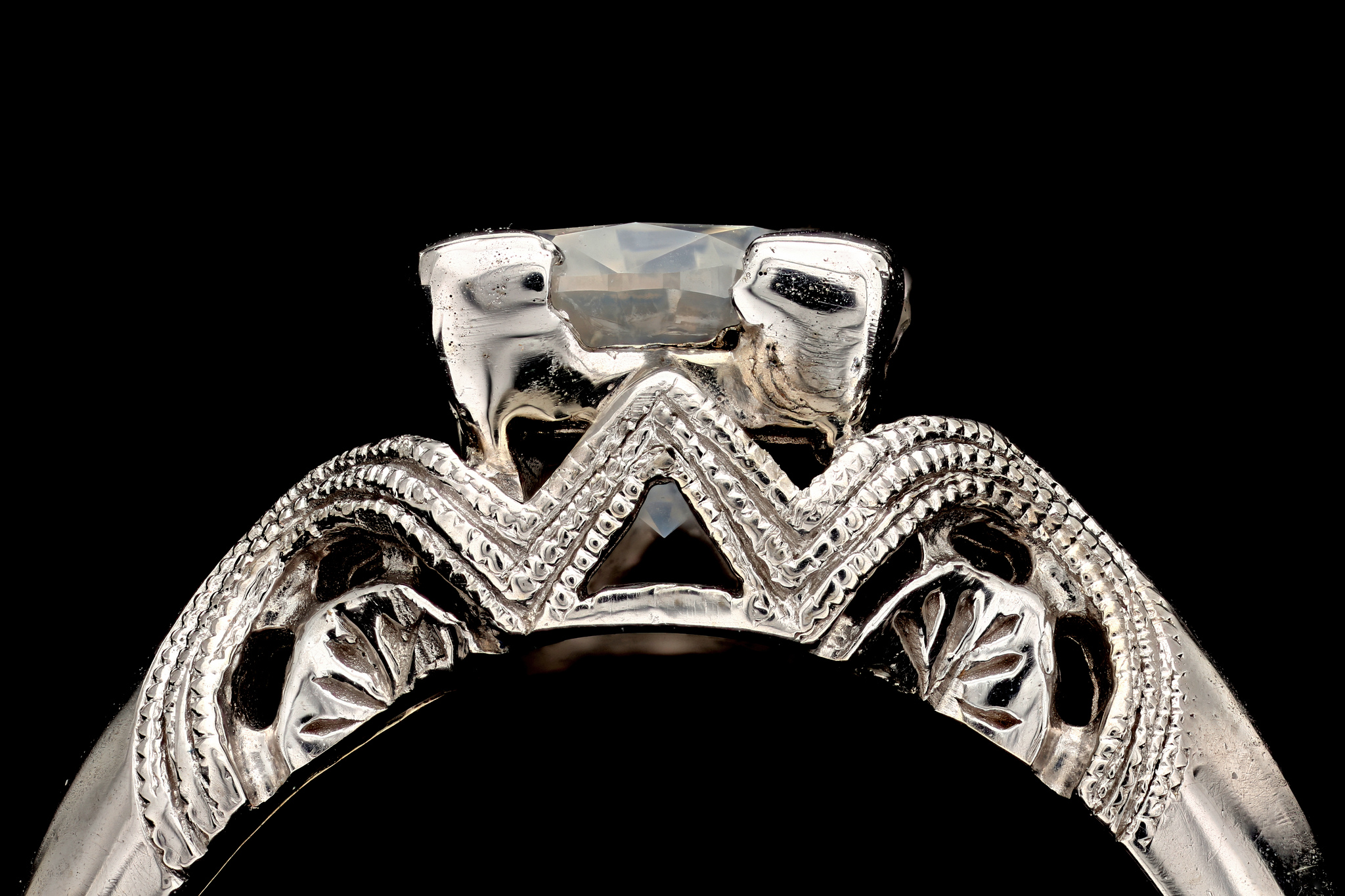 At first glance, a giant mound of brown dirt doesn’t look like a promising place to begin a hunt for buried treasure. But, this isn’t just any old pile of dirt. Thanks to an ancient volcano (now turned crater), nearly 37 acres of Arkansas’ landscape are dotted with diamonds. And all of those diamonds are yours for the taking — as long as you work for it.

Unbeknownst to many, Crater of Diamond State Park in Murfreesboro is the only place in the world where you can dig and keep any diamonds you find. For a small fee, the staff will equip you with all the necessary tools (bucket, shovel, and screens,), you just need to bring the enthusiasm, hope and labor.

It’s easy to remain optimistic with the state park’s track record, though. Since its inception in 1906, nearly 75,000 diamonds have been uncovered at the park. And we’re not talking about little CZs. In June 2015, a visitor managed to uncover a whopping 8.52-carat white diamond, making it the fifth largest diamond ever found there. Other notable discoveries include the 40.23-carat Uncle Sam Diamond in 1924, the largest diamond ever found in the US, and the famous jewels worn by First Lady Hillary Clinton, the 4.25 Kahn Canary diamond.

Sure, not everyone will walk away with the Hope Diamond. In 2015 park records indicate just over 225 visitors uncovered buried treasure, which means that for many visitors, it comes down to good, old-fashioned luck.

After a day spent knee-deep in dirt, covered in dust, digging through an ancient crater though, it’s hard not to think it wasn’t worth checking out. It’s a chance to try your pioneering spirit, just like our ancestors migrating West in search of gold. That means you’ve discovered the American dream right in Arkansas.