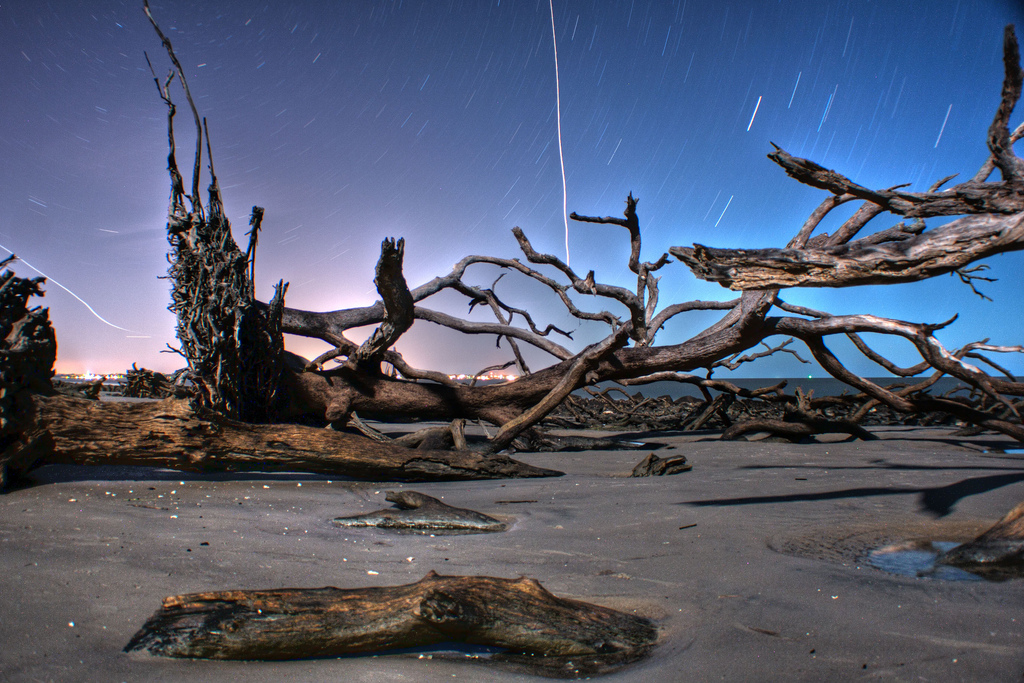 Comprised of four barrier islands and the mainland port city of Brunswick, the Golden Isles of Georgia are just as prosperous as their name may indicate. An elite escape for ritzy New Englanders since the Civil War, all the islands (except Little St. Simons) have become elite resorts frequented by some of the nation's wealthiest. Nestled on the Southern coast in between Savannah, GA and Jacksonville, FL, pristine stretches of marshland punctuated by small islands known as hammocks define the breathtaking landscape that is easy to reach by interstate, no boat required.

Defined by nature and luxury, the Golden Islands are a unique getaway for couples or families alike. 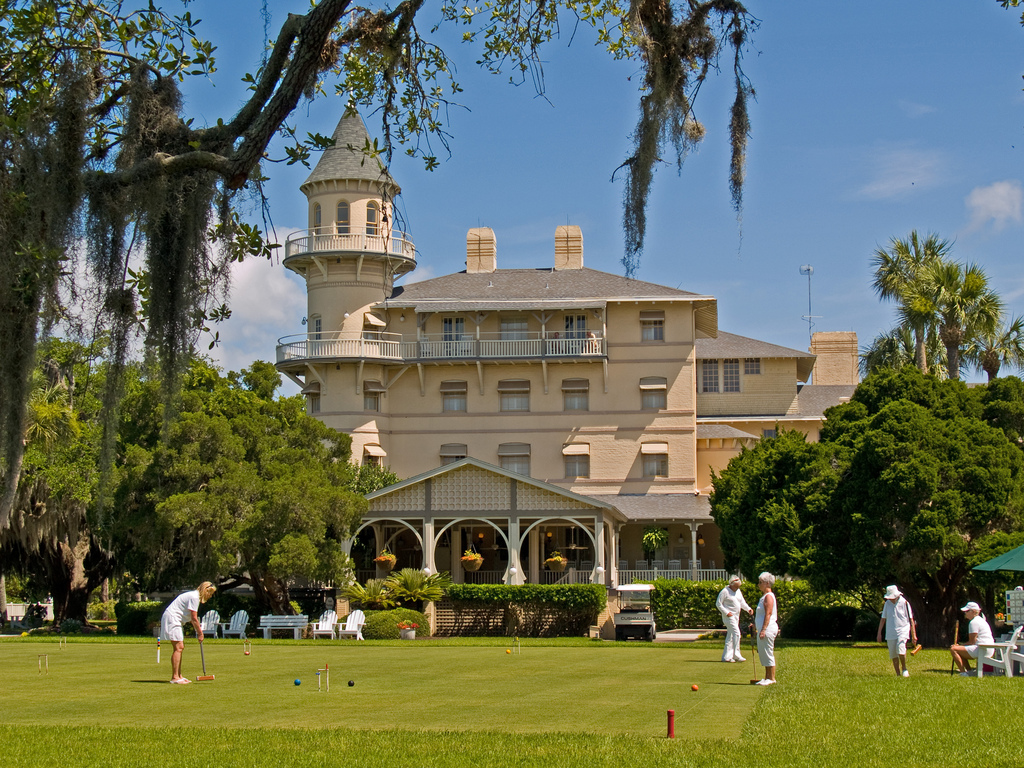 Despite its morbid name, the Jekyll Island Club was a private club founded in 1886, with membership limited only the ultra elite, most notably the Morgans, the Rockefellers, and the Vanderbilts. So wealthy was the area, that it was actually the site of the meeting to create the U.S. Federal Reserve. Eventually closed due to complications with WWII, the club was designated a historic landmark in 1978 and reopened as a luxury resort in 1985. While you can stay there for just a few hundred bucks a night now, the old grandeur remains through upper crust activities like historic tours, croquet, carriage rides, tennis, golf, airplane fly-ins, yacht docking, a private beachfront, horseback riding, and much more. 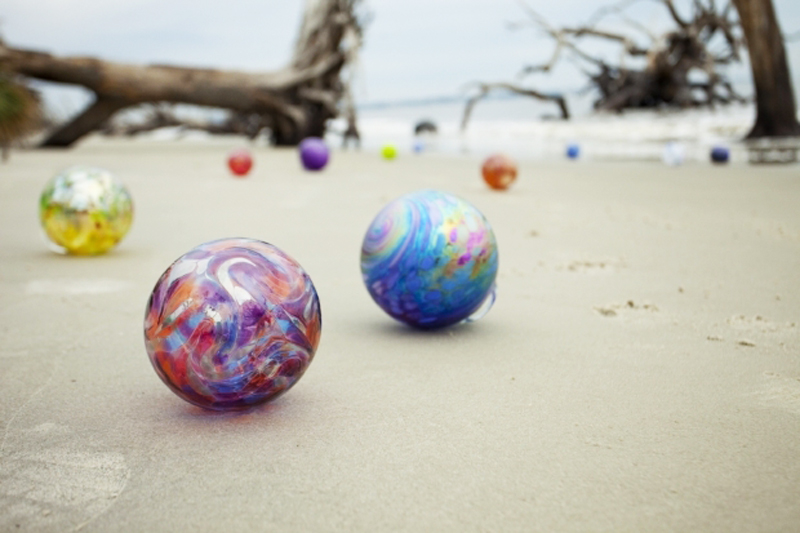 Come for the Treasure Hunt

Every January and February, the Jekyll Island Authority hosts "Island Treasures on Jekyll Island,” where they hide hundreds of beautifully handcrafted glass floats commissioned by artists all over the country. Collecting these glass floats became a hobby in the 50’s when the commercial fishing industry began using plastic and Styrofoam, making glass fishing floats rare, highly sought after and valuable Island Treasures. If you are lucky enough to find one, you can register it at the Visitor Information Center to receive a biography of the artist who created it and a certificate of authenticity.