Sweet Home Alabama: The Best Hidden Gems Across the Heart of Dixie

Sweet tea, fried chicken, and a slow, southern drawl aren’t the only things you can find in beautiful Alabama. With strong support for local business to amazing adventure opportunities, America’s 22nd state is just waiting for you to discover it. 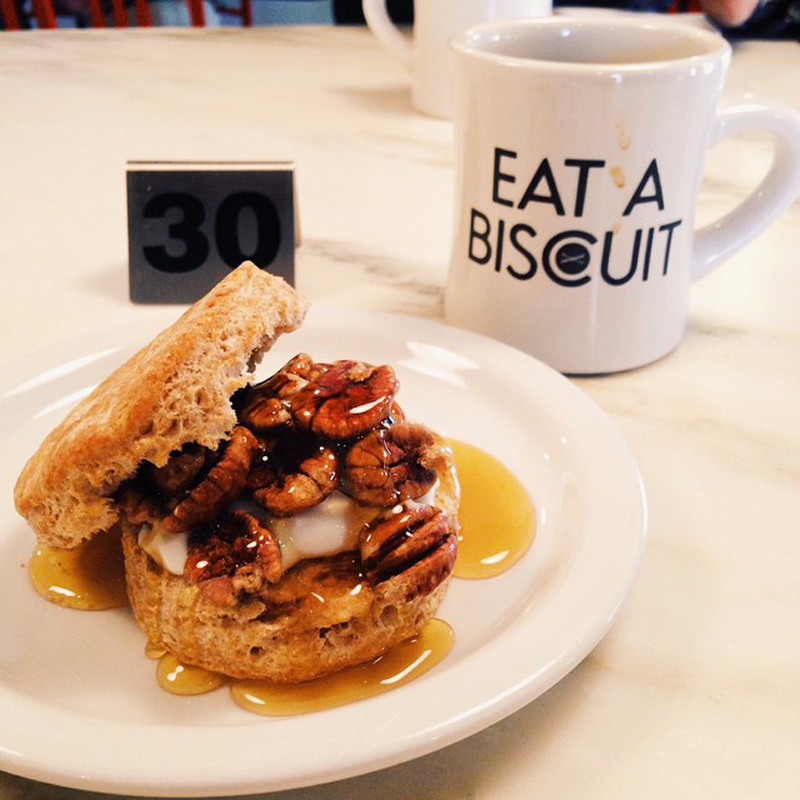 Perhaps best known for its role during the Civil Rights movement in the 60s, Alabama’s largest city is now a medical and financial center. If the past few years are any indication, Birmingham is also gaining popularity and fame as a hotspot for local goods and merchandise. Some local favorites to get you started are The Alabama Biscuit Company for their playful twists on Alabama’s favorite biscuit and The Bottletree Café for amazing live music and food. 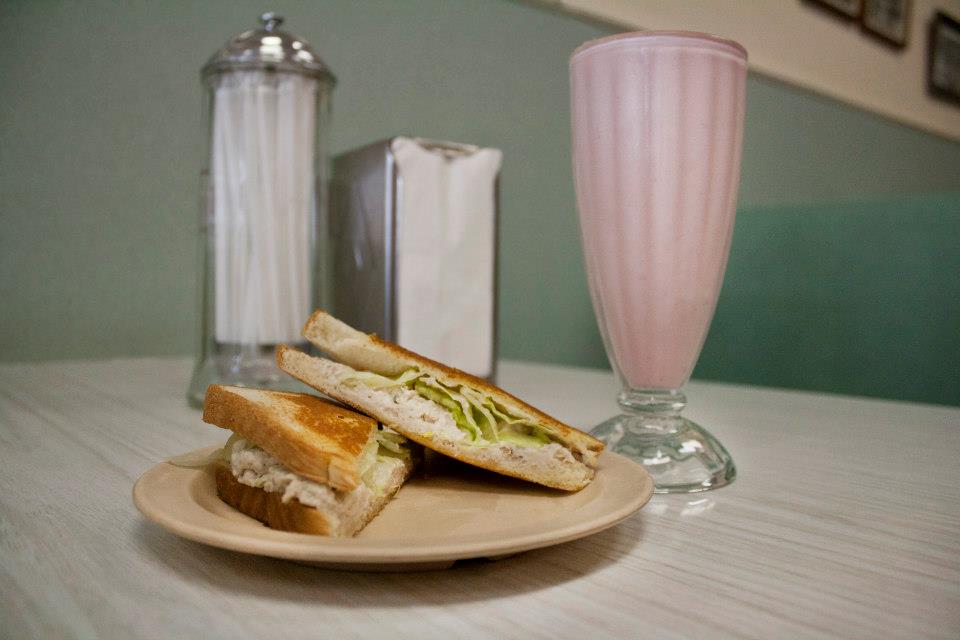 For food you can sink your teeth into: The Shoals

The Quad Cities — Florence, Muscle Shoals, Tuscumbia, and Sheffield — on the Tennessee River have already had their fair share of press time; Tuscumbia is the birthplace of Helen Keller, Florence is the home of W.C. Handy, and Muscle Shoals and Sheffield have produced many big hits thanks to FAME Recording Studios. It’s Florence’s food scene that really steals the show, though. From homemade chocolate gravy and biscuits at Stagg’s to house brewed coffee at Rivertown to the city’s oldest ice cream parlor Trowbridge’s and 360 views and 5-star dinners at the 360 Grille, Florence proves it knows what it’s doing in the kitchen. 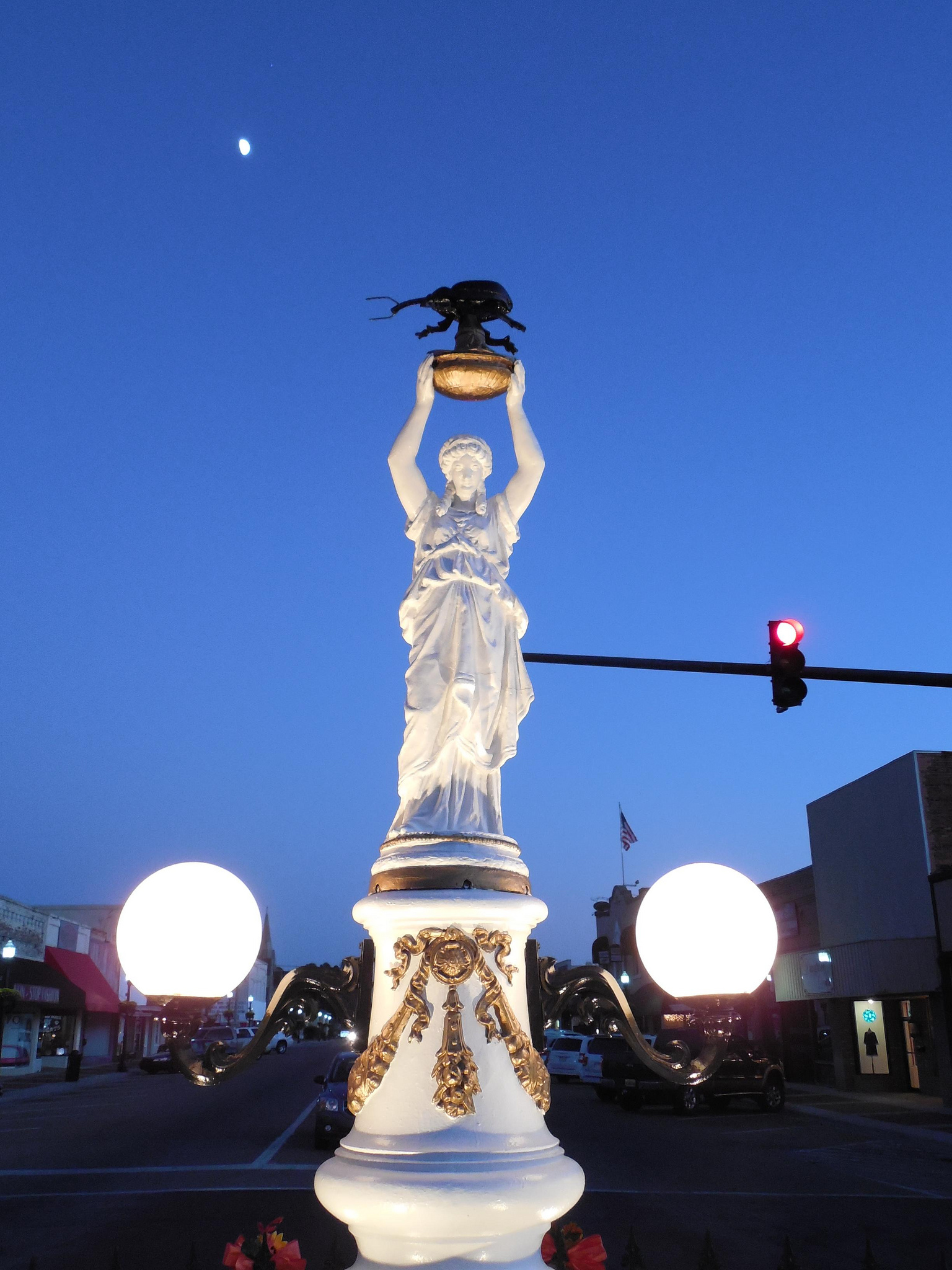 While cotton may be king for most of the south, southern Alabama farmers learned the hard way they would have to resort to another method. After a bug called the boll weevil ate through and destroyed the entire cotton crop, farmers turned to an alternative: the peanut. To their surprise, the peanut became so successful that it saved the local economy and the Boll Weevil Monument was born. Located smack dab in the middle of downtown, visitors can snap photos with the bug before heading down to Milky Moo’s for a giant ice cream cone and yummy club sandwich. 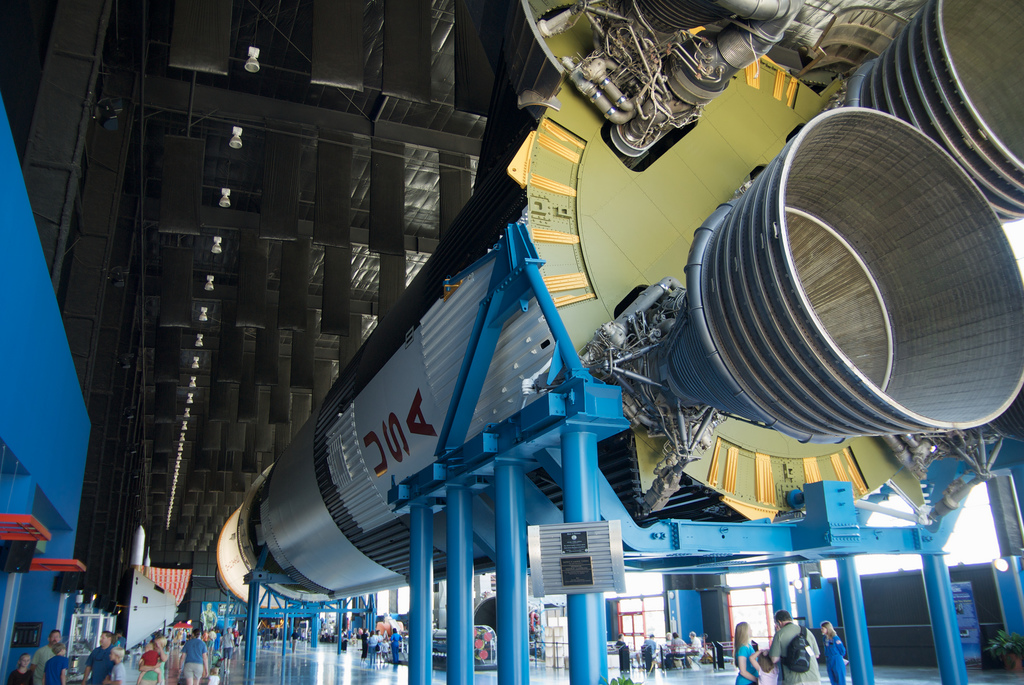 For the sake of science: Huntsville

It’s not called the Rocket City for nothing. Thanks to NASA, Redstone Arsenal and multiple space and defense industries, Huntsville is claims the title of the most engineers in the country, but it’s not just the engineers who get to enjoy the cool activities in the area. First timers to the area need to spend some time wandering under and through the amazing rockets and spacecraft in the Space and Rocket Center just off 565 and a few hours of walking through and relaxing in the Huntsville Botanical Gardens just down the street. 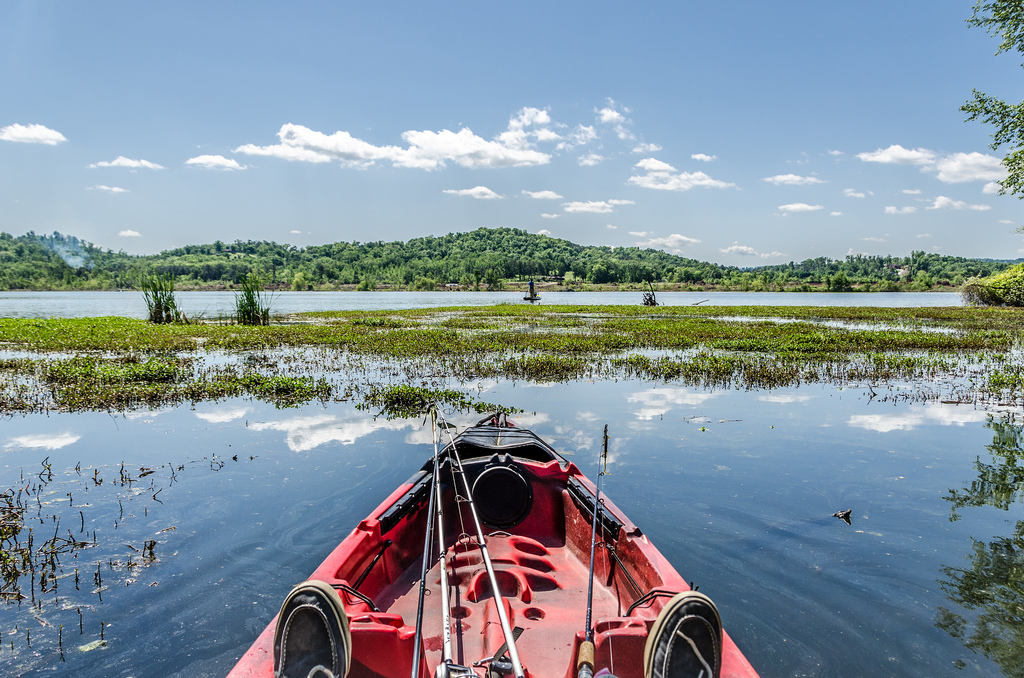 The area is already a popular spot for triathletes and bikers training for their next race, but you can find plenty to do in the caves and mountain hiking available around the Guntersville and Scottsboro areas. Only about 20 minutes from the Rocket City of Huntsville, you can easily devote a day to paddling around Lake Guntersville and exploring the caves, hiking trails and reflection pools at Sequoyah Caverns and Russell Cave National Monument. For maximum enjoyment, be sure to visit in late fall when the trees are in full color and the Alabama heat has cooled to a comfortable 70 degrees. 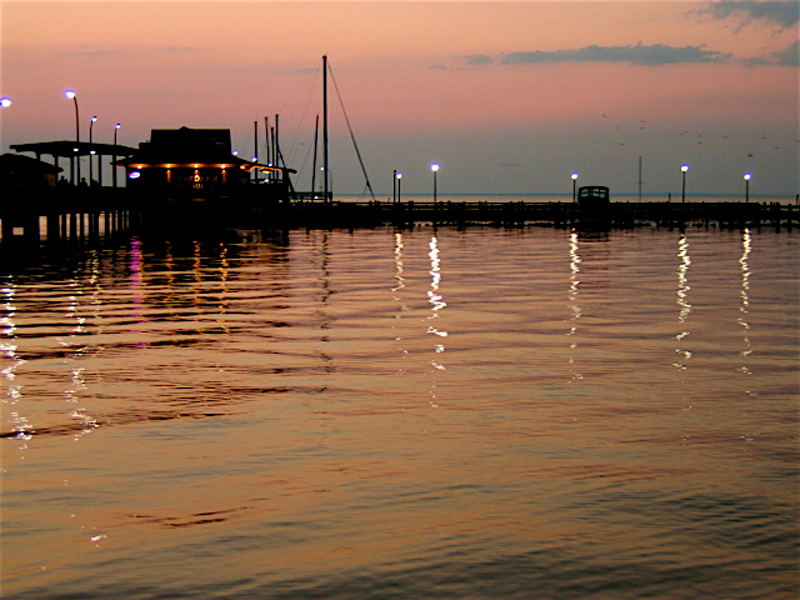 Two part southern charm and one part paradise await you on Mobile Bay in Fairhope, Alabama. Easily one of the prettiest towns in the entire state, you can embrace the bay lifestyle with the whole family at Gator Alley Boardwalk and a yummy lunch at Panini Pete’s. If a little romance and a weekend getaway are more your style, Fairhope has plenty to offer couples and newlyweds, too, starting with dinner at Sunset Pointe, a romantic walk along Fairhope Municipal Pier and ending with a stay at the Away at the Bay B&B. 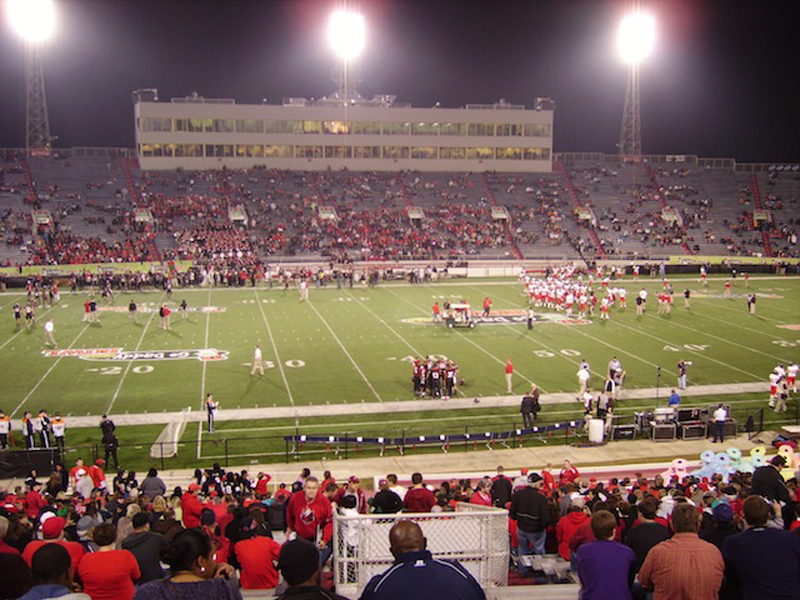 For the love of the game: Tuscaloosa

In AL, there is one game to rule them all and that is college football. Out-of-state visitors who crave a taste of the intense rivalry between Alabama’s biggest universities can find all of that and more in Tuscaloosa. If you can manage to get a ticket to an Alabama football game you’re in for a treat, but a tour of campus, walk through the Paul W. Bryant Museum of UA football, a photo at the famous Denny Chimes at the University of Alabama campus and a late lunch at the original Dreamland Bar-B-Que any other time of the year come in to a close second.