When you think of New York, your mind instinctively drifts to bustling NYC – the buzz of Times Square, the bright flashes of yellow taxis, the urban sprawl of America’s nucleus. Accounting for about 40% of New York’s population, while NYC is certainly the star attraction and a major lifeline of the U.S., don’t discount the rest of the state for being a Podunk little cow town.

Here are 5 other must-visit travel destinations in the Empire State: 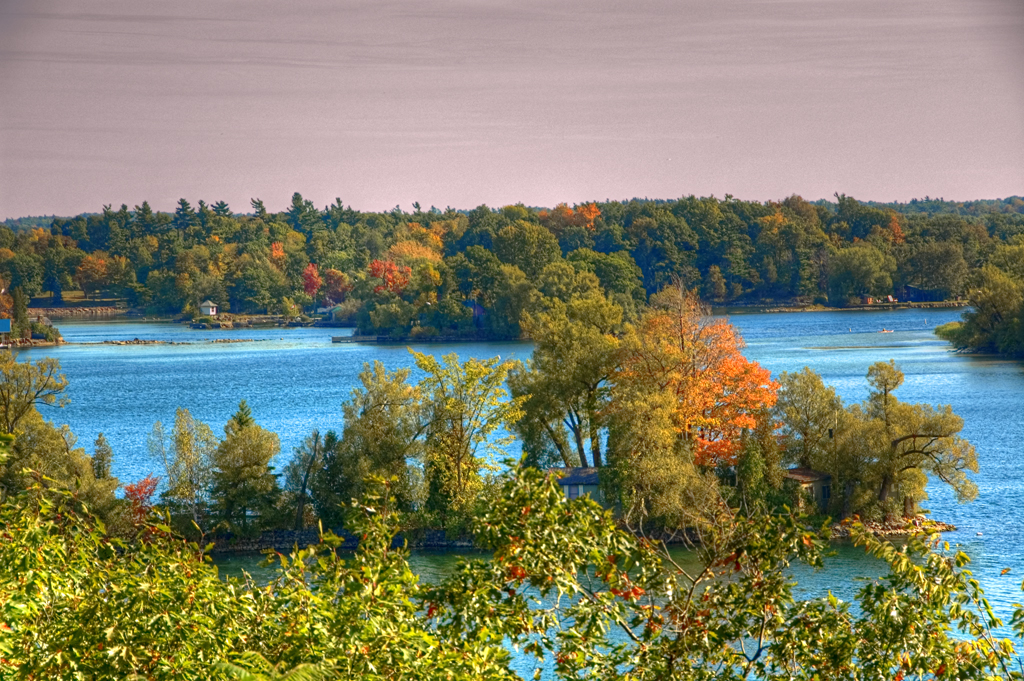 Located along the border of northern New York State and southeastern Ontario, you can literally cruise thousands of islands over a 50-mile stretch of shore. A spot with something for everyone, explore lighthouses, historic castles, maritime museums, world-class fishing and diving, quaint downtowns, on-the-water dining, and amusement parks for a truly memorable vacation. 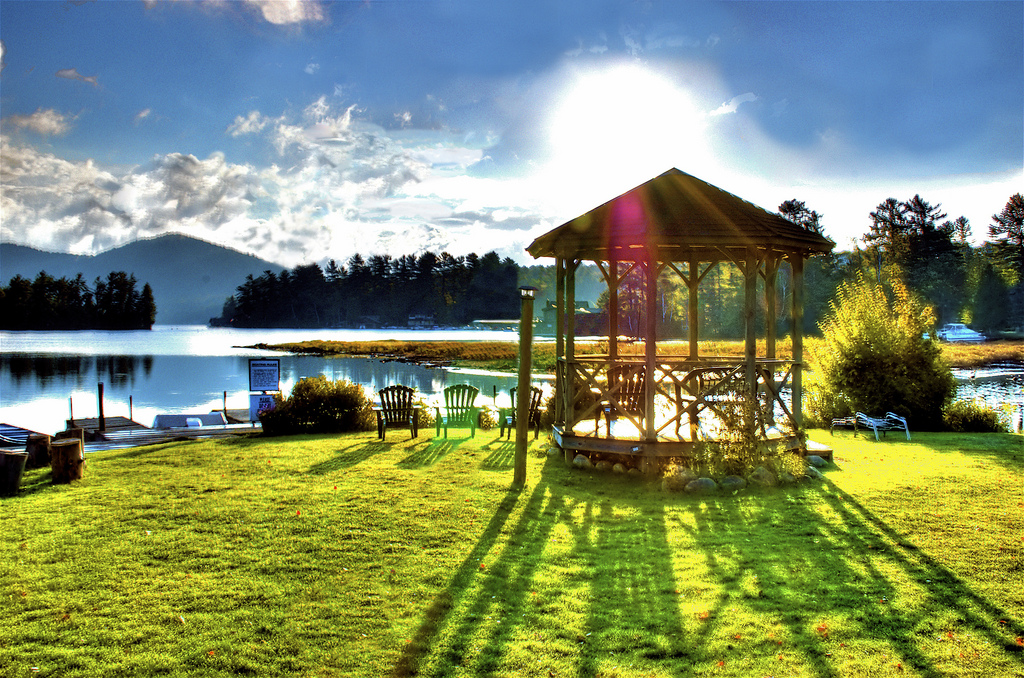 Part of the Adirondacks and a quick mountain getaway, Lake Placid is home to the largest trail system in the country with over 2,000 miles of marked hiking routes. Most notable among these are the 46 High Peaks, each over 4,000 feet, which includes Mount Marcy, the tallest mountain in New York State. It’s a place to rebalance yourself, while enjoying in a plethora of outdoor adventure activities. 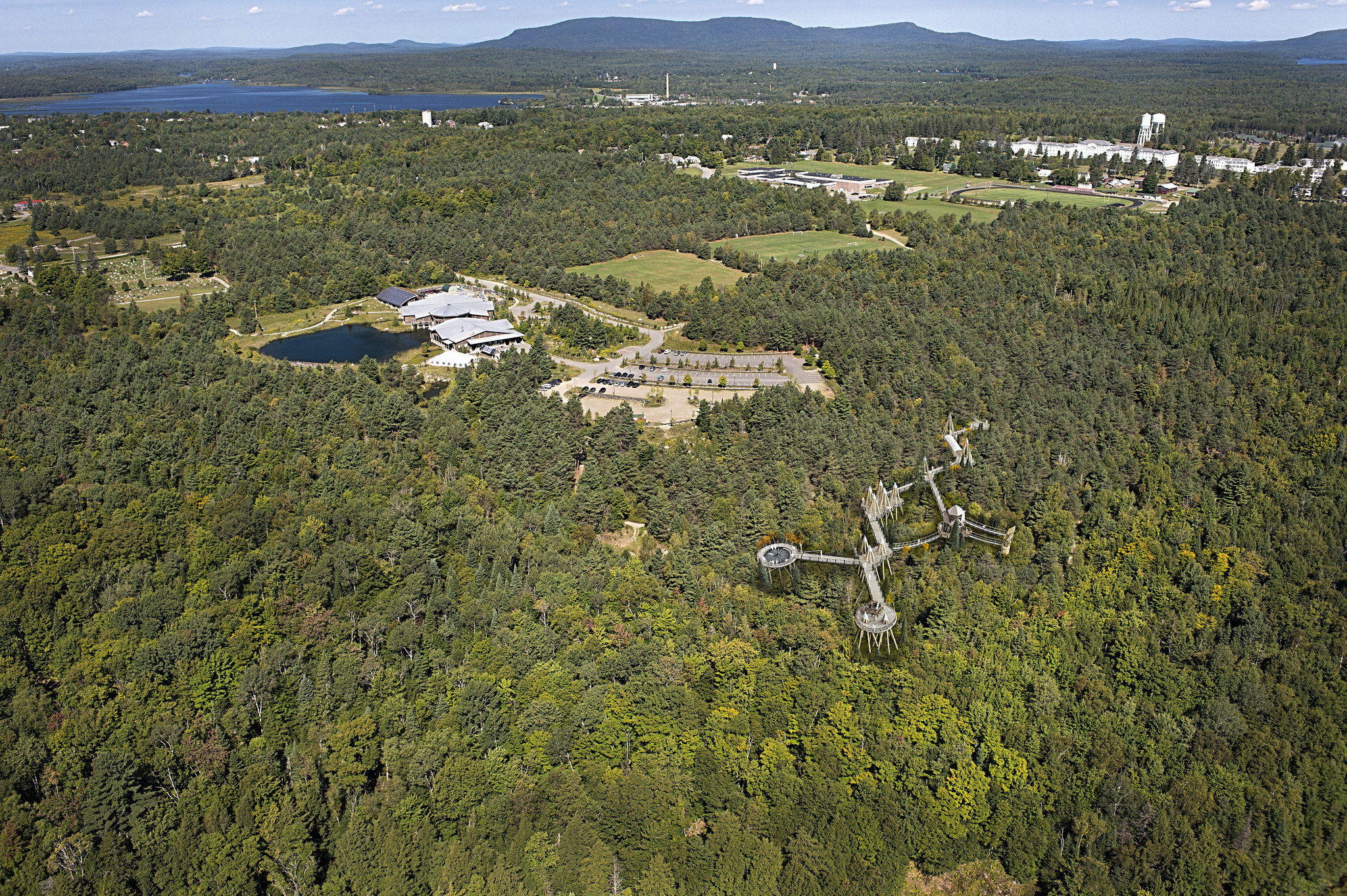 8 years in the making, the Wild Walk launched summer of 2015 is a new attraction for families and outdoor enthusiasts. Also part of Adirondack Park, the Wild Walk is an interactive treetop live-history museum that allows you to explore the forest with breathtaking views of the 6-million acre park (the biggest in the country). 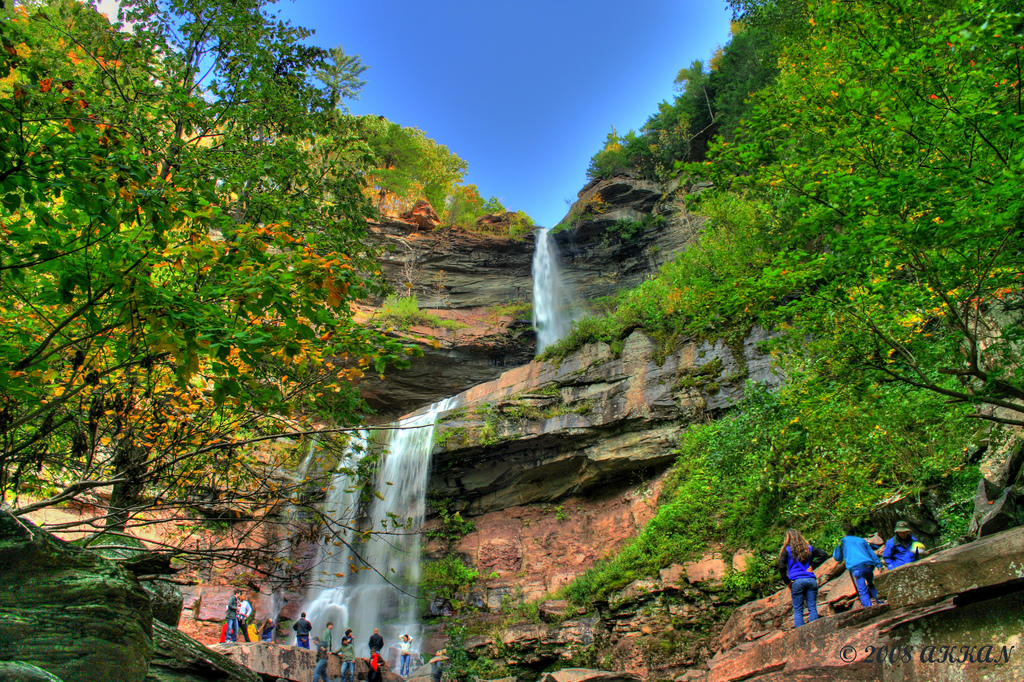 A family-friendly, four-season destination, the Catskill Mountains are just two hours north of NYC. Boasting some of the best east coast alpine skiing in the country, the area is also known for having the longest, highest, and fastest zipline tour in North America at Hunter Mountain. 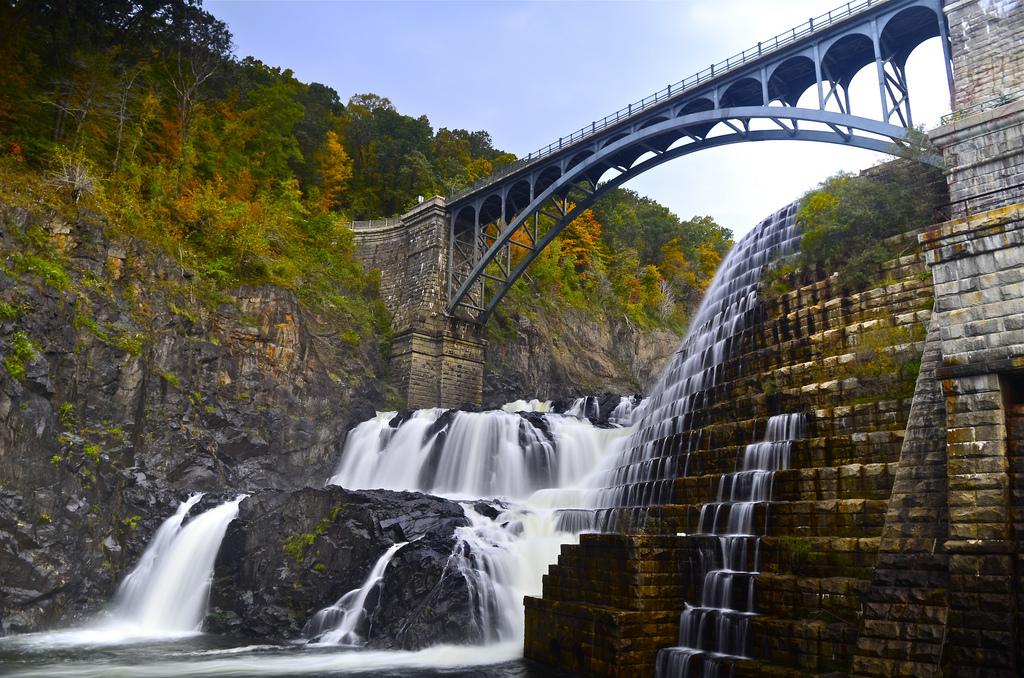 Running from the tip of Manhattan 150 miles to the state capitol, Hudson Valley is a photographer’s paradise that’s actually been named one of National Geographic Traveler's Top 20 Must-See Places in the World. A huge foodie destination and the oldest wine producing region in the U.S., it’s an inspired artist community and cultural center.

Did You Know? Niagara Falls is The Oldest State Park in the Country

Alberta: the Intersection of Adventure, Nature and World-Class Events

Best Ski and Snowboard Resorts in the U.S.