When you think of wine-growing countries, your mind probably goes to the big 3 –Italy, France, and Spain. But, the U.S. is actually the 4th largest producer in the world and that doesn’t just include California. Surprisingly enough, New York State is the second most prominent wine-growing region in America, and that centers on Finger Lakes. 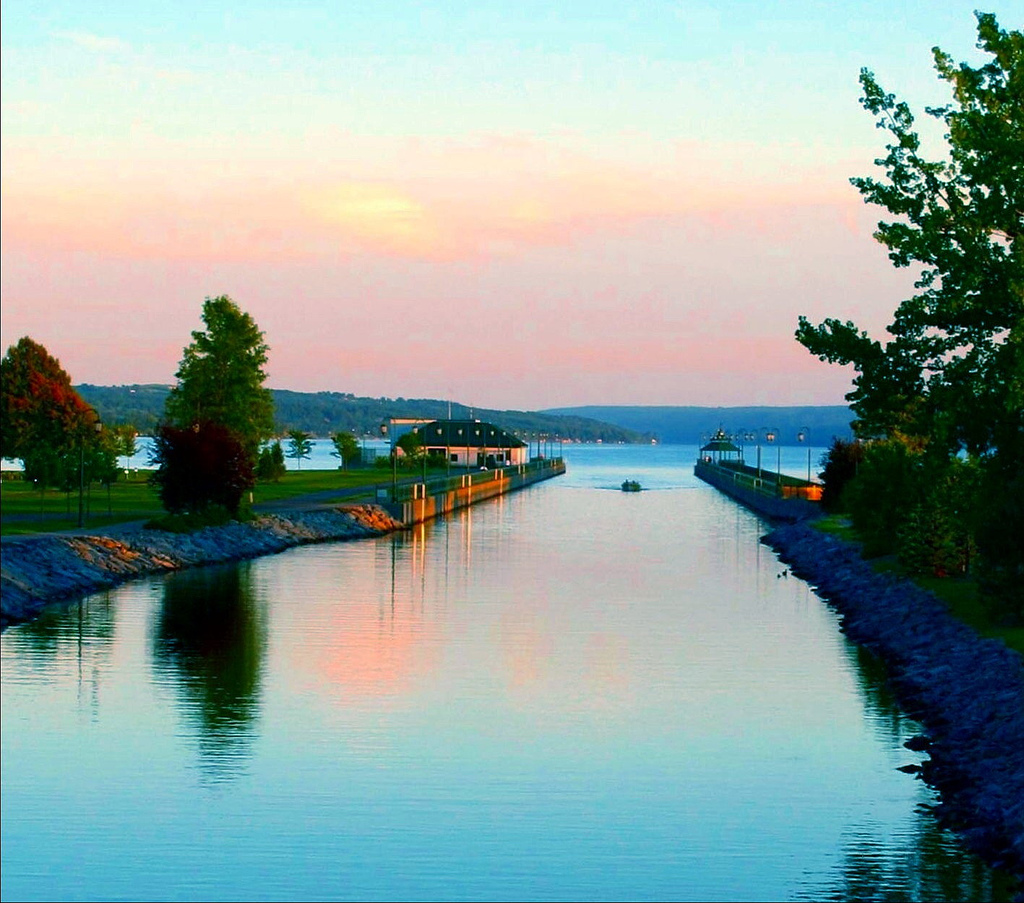 Encompassing 14 counties and 11 lakes, Finger Lakes is located between the triangle cities of Rochester, Syracuse and the Corning/Elmira near the Pennsylvania border to the south and Lake Ontario to the North.

From charming B&Bs to country cottages and waterfront inns, a visit to New York’s wine country is an idyllic East Coast escape. Here’s how to make the most out of your time there: 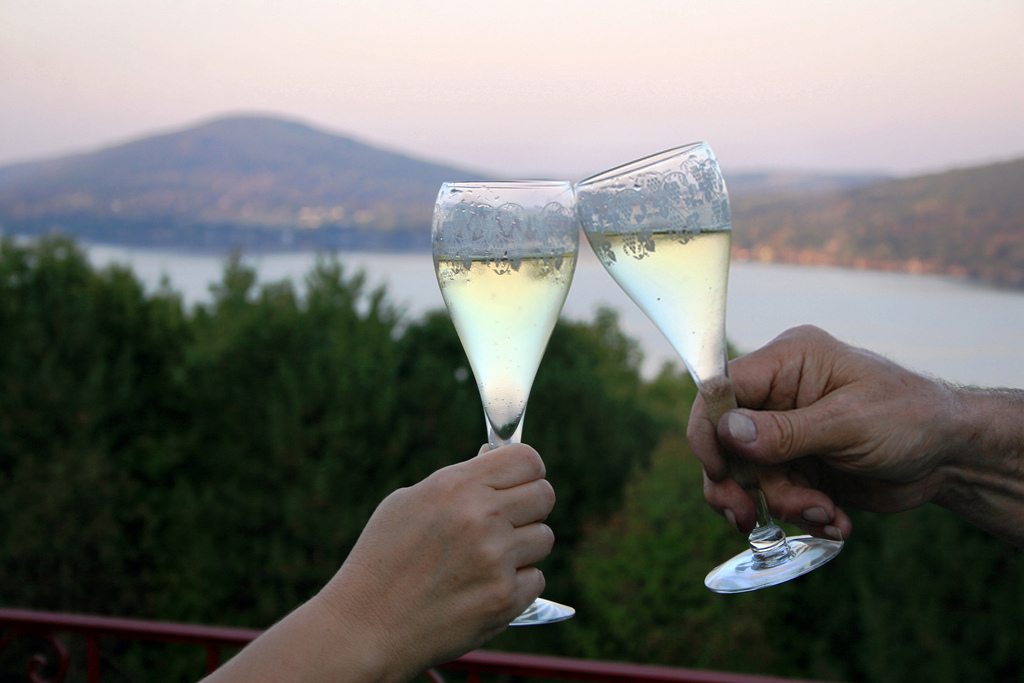 With over 120 wineries in the region, how do you even begin to decide which to visit? There are three wine trails in Finger Lakes, which narrow down the options into more manageable chunks. Depending on your length of visit, you’ll either want to follow Cayuga Lake (15 wineries), Keuka Lake (7 wineries), or Seneca Lake (34 wineries).

Never Pass Up the Riesling

One of my personal favorites for its light fruitiness, New York is the premier Riesling producing region, thanks to the warm summers and cool winters. Garnering acclaim from Wine Spectator, Wine Enthusiast, Food & Wine, Wine & Spirits, Decanter, and many more, it just takes one sip to see why it’s the best.

Some wineries also offer tours of the vineyards that are free or for a small fee. Some require appointments, but Fulkerson, Swedish Hill, Glenora Wine Cellars, and Fox Run are four that don’t. 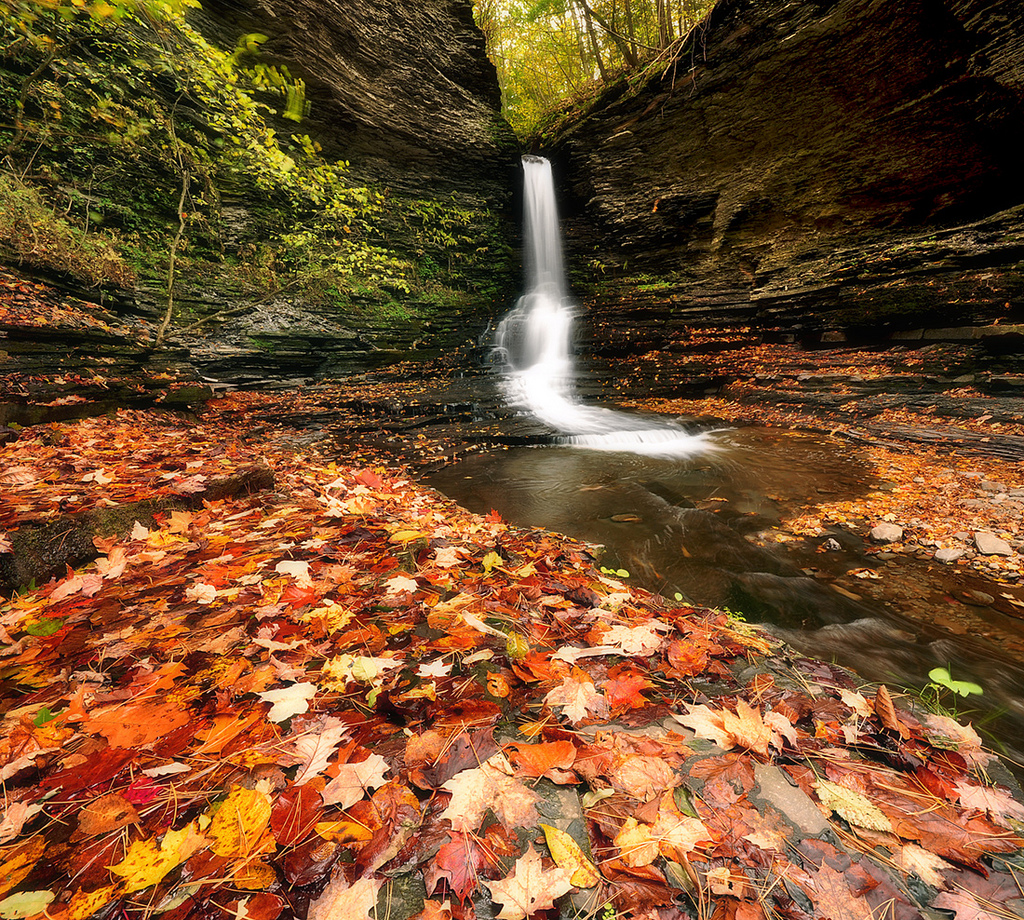 Go in Summer or Fall

It’s peak season and when most wineries are open seven days a week. Although Finger Lakes is a four-seasons destination, during late fall and early winter you’ll want to confirm tasting room hours.

Eat All the Things

In addition to wine, there is also an abundance of farmer’s markets, roadside produce stands and an artisan cheese trail with 13 glorious stops for pairings.

Did You Know? Niagara Falls is The Oldest State Park in the Country