By Johnathan Jenkins
Save

Along the coast an hour's drive from Santiago, Chile, lies an extensive work of art disguised as the town of Valparaiso. The port city is built into hills thick with homes and business somewhat haphazardly stacked one atop the other--twisted together by mazes of stairwells leading through colorful streets. The town is an artist's Mecca, a rough mix of vibrant, no-holes-barred Latin American culture with a touch of refined European style. Valparaiso is populated by a breed of self proclaimed "Black Sheep" who have snuck away to a join a city which greets with open arms those looking for an alternative to another nine-to-five way of life.

While many cities discourage, and in most cases penalize, graffiti Valparaiso invites street artists to reappoint public spaces as a series of canvases. Valparaiso's street art encourages viewers to become lost in its vast open-air gallery and drawn into its heart. Elisa Assler, an artist and business owner in Valparaiso, marvels at the new works, which seemingly appear each day. 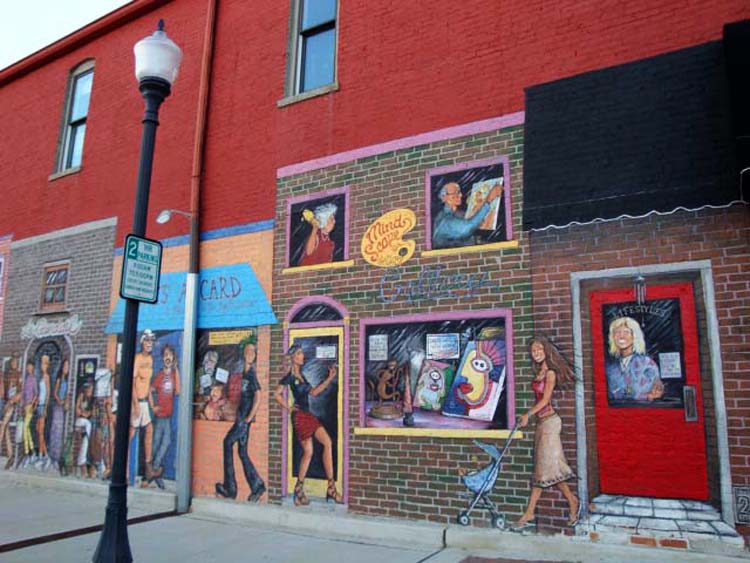 A group of local Valparaisan architects formed the association Plan Cerro in an effort to promote development and renovation within the city without compromising its rich personality. Hotel Cirlo Armstrong serves as prime example of the city's movement towards cultural preservation through development.

Built as a collaboration of family of accomplished artists, visitors experience what it is to live within a work of art. Upon entrance, visitors are welcomed by the warm aroma of wood seeping from each panel exposed throughout the hotel -- repurposed from older buildings throughout the city restored by hand by Assler's family. Follow the gentle curve of the foyer to any one of the many oversized windows for one of the better views of Valparaiso's unique landscape.

Sculptures, a small library of local literature, paintings, and a myriad of other fine artistry, creates the environment of a well-appointed gallery. The lobby is known to transform itself, not irregularly into a venue for performing arts. In the short one-year lifetime of the hotel, it has hosted a handful of live performance poets and musicians.

The entire hotel consists of just eleven rooms; each unique and custom designed. All lodgings have two floors (loft style) and feature floor to ceiling windows to overlook the curving streets moving about the hills below. It's truly a gem among the diverse artistry of Valparaiso and should not be overlooked during a stay in Chile's northern beaches.