Chile is often referred to as the land of fire and ice, and the title is well-deserved. After all, the country boasts the bone-dry - and flaming hot - Atacama Desert in the north, and the chilly, fjord-dotted Cape Horn region in the south. The concept of fire and ice can be interpreted in another interesting way when it comes to Chile; the country is dotted with hundreds of magnificent lakes and volcanoes. If you’d like to get a true feel for the majesty and power of Mother Nature when visiting Chile, be sure to include visits to some of its most famous lakes and volcanoes. 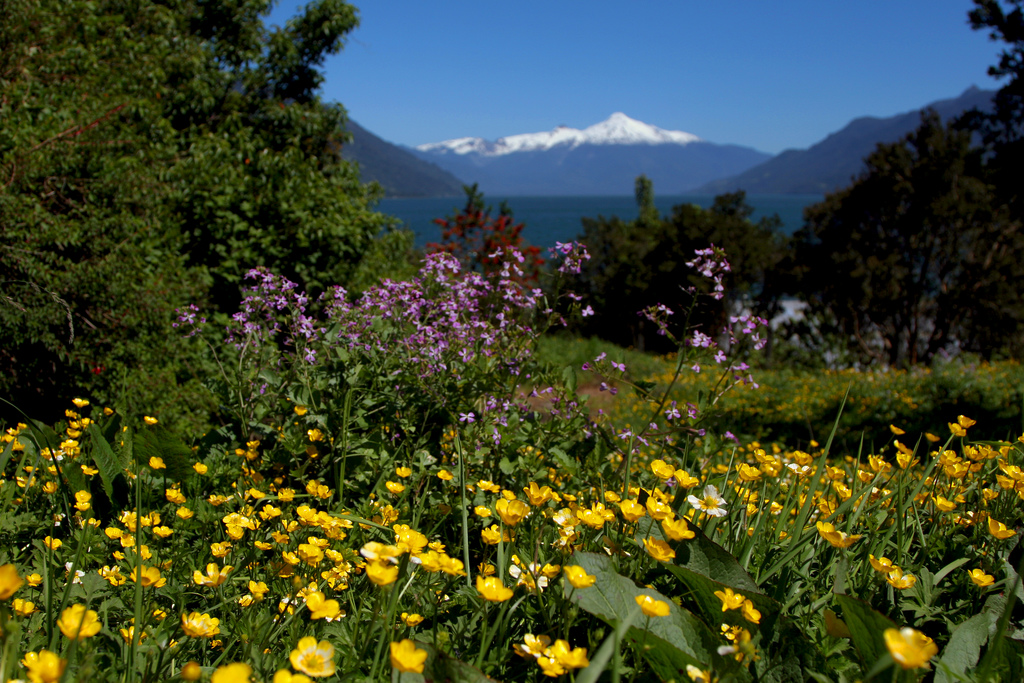 Like many visitors to Chile, you will probably fly into Santiago. If so, you have a great opportunity to experience one of Chile’s most scenic regions: the Lake District. It can be found about an hour south of Santiago and is best known for its twelve large, magnificent lakes - along with dozens of smaller ones. The Andes form a mesmerizing backdrop for these crystal-clear lakes and are often reflected in them in an intoxicating way.

Many people have compared Chile’s Lake District to Switzerland, and it’s easy to see why. Its snow-capped Andean peaks are reminiscent of the Alps in many ways. However, the Lake District has something that Switzerland doesn’t: plenty of volcanoes. In fact, if you’d like to experience the volcanoes and lakes of Chile, without having to travel over a broad distance, the Lake District is a natural choice. Lake Villarica and the Villarica Volcano - which soars up to 9,395 feet - are two of the most popular features in the region. However, you don’t have to restrict yourself to them. There are plenty of prime volcano- and lake-viewing opportunities here.

While the Lake District is probably the most well-known area for enjoying Chile’s lakes, it’s not the only option. The country’s largest lake, General Carrera Lake, can be found in Patagonia. It straddles the Chilean-Argentinian border and is shared by both countries. Since it’s surrounded by the Andes, it boasts some truly phenomenal scenery. Another great Chilean lake is Llanquihue Lake. It’s the second-largest lake in the country and it offers unforgettable views of Volcan Osorno, an especially scenic volcano. By staying in the nearby town of Puerto Varas, you can explore all of these remarkable areas. 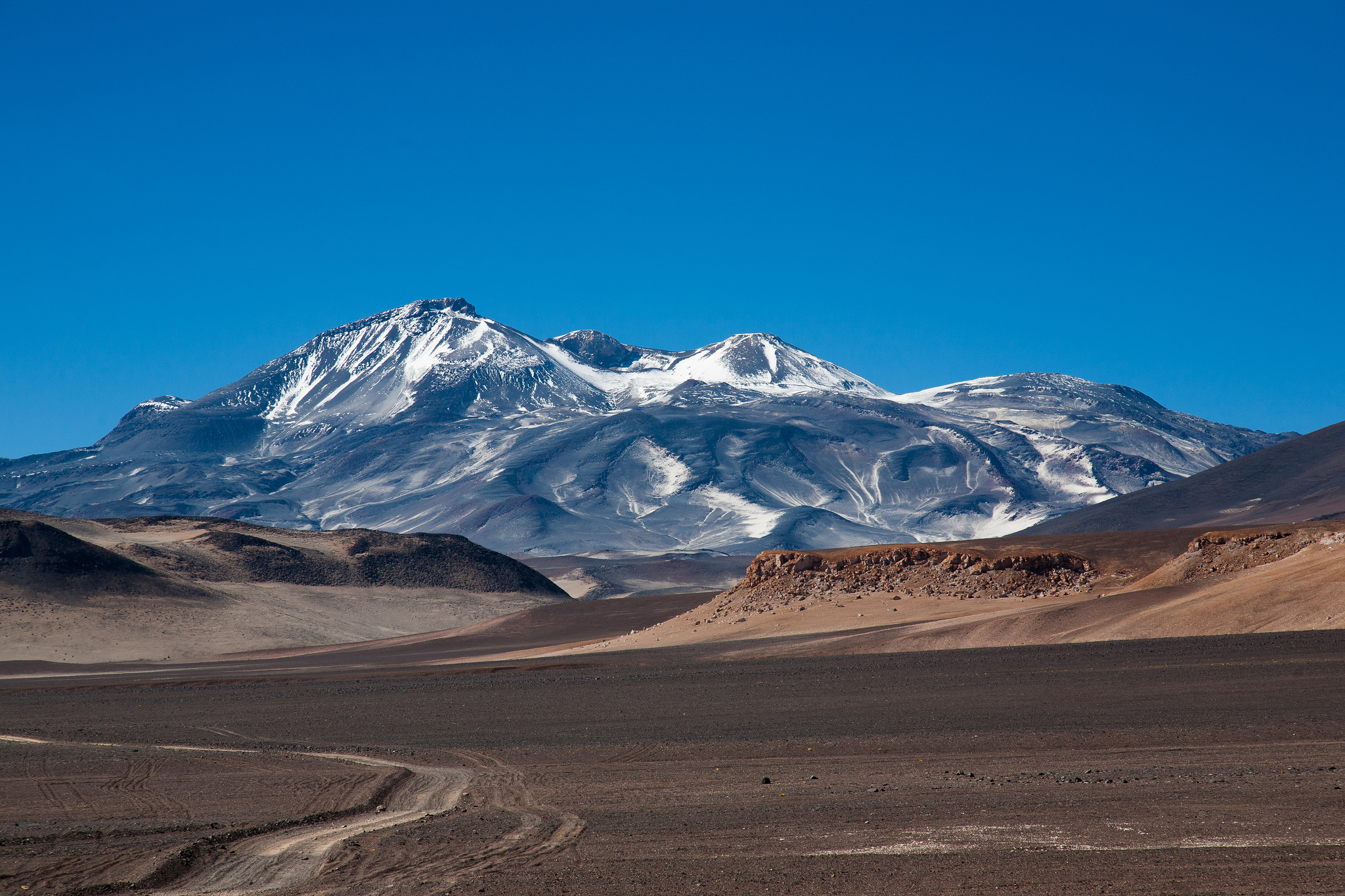 There are more than thirty active volcanoes in Chile; while they aren’t suitable for climbing by amateurs, they are gorgeous to behold. The Putana Volcano, on the border of Bolivia and Chile, is one prime example. Smoking and other activity can be seen in its crater a lot of the time. The Llaima Volcano, one of the most active and largest volcanoes in Chile, is another top choice. It can be found in Conguillio National Park. Its fairly frequent eruptions often require local villagers to vacate the area.

Although you shouldn’t climb an active volcano, there are plenty of dormant volcanoes to enjoy in Chile. Interestingly enough, the world’s tallest volcano can be found in Chile. It’s called Ojos del Salado, and it reaches an elevation of 22,608 feet. Because it is on the border of Chile and Argentina, it has two official summits. Unless you’re an avid mountaineer, though, reaching the summit probably isn’t in the cards for you. Still, taking a short hike somewhere around this mighty volcano is sure to create memories that will last a lifetime.

Whether you choose to cool your feet in the icy-cold, crystal-clear waters of a Chilean lake - or if you opt to gaze into the fiery-red pit of an active Chilean volcano - there’s no question that you’re never going to be bored while visiting this lovely South American country. As jam-packed as it is with gorgeous lakes and intimidating volcanoes, it would be a waste not to visit a few of each during your trip. Wherever you may be heading in Chile, there’s sure to be a decent lake or volcano to explore nearby. By experiencing these two incredible extremes, you can gain a better appreciation for the remarkable geography of Chile.

Patagonia in Style: The Best of El Calafate