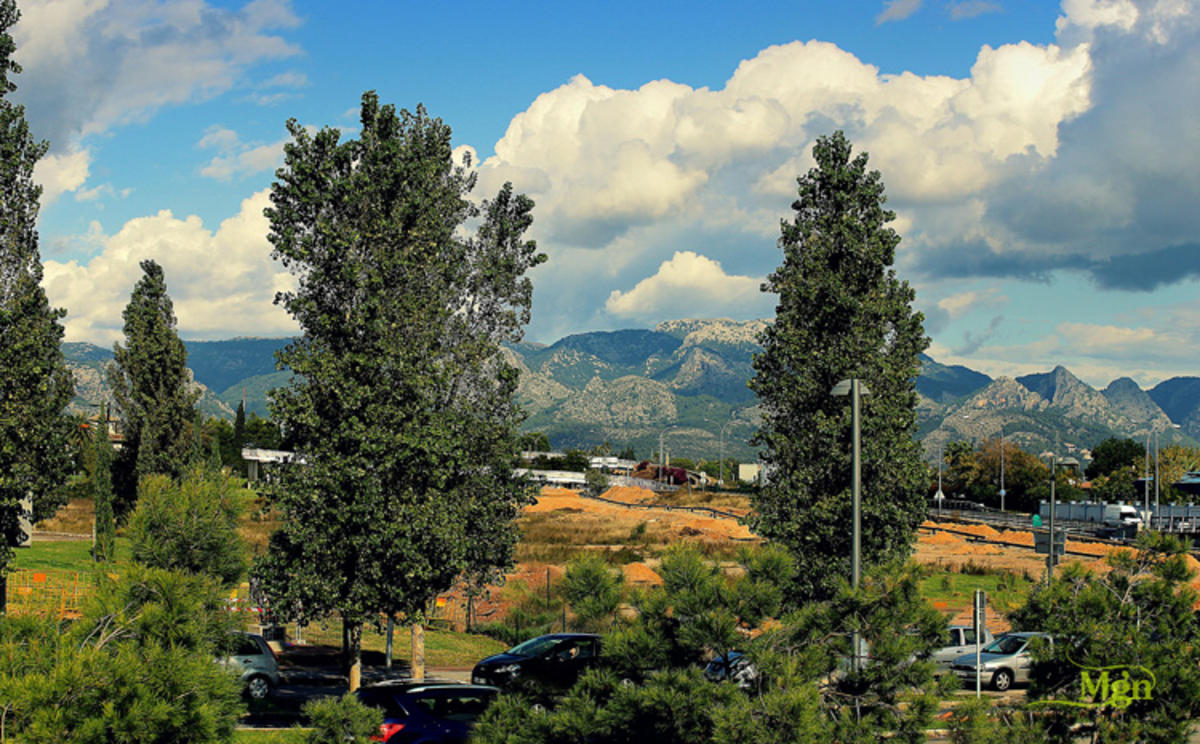 The main island of the Balearics chain situated off the eastern coast of Spain, Mallorca is undoubtedly one of the hottest destinations in Europe. The long hours of sun and fabulous beaches draw travelers by the millions, while many prominent faces call the island home. The buzzing nightlife, cool capital, tasty tapas, and cheap pearls topped off by rich culture are notable highlights.

There’s a good variety of beaches in the south and east, ranging from the near hedonistic bay at Magaluf (the most popular resort) to the quieter coves in the east, such as Cala Moraia. Water sports are the main activities, with jet-skis and banana boats everyday favorites.

Palma de Mallorca (known just as Palma) is the cultured capital, noted for its fabulous churches, palaces, Islamic air in parts, and museums. Its narrow streets and squares boast good shopping and dining options, presiding over a picturesque harbor. The Le Seu cathedral is a major sight near the waterfront, while overlooking town is the ancient Bellver Castle.

On the hospitality front, Mallorca is best known for its diverse bars and clubs, boasting a buzzing atmosphere in Magaluf, in particular—the renowned BCM Empire Disco is located here. There is also family entertainment in the quieter resorts and all-encompassing restaurants, along with cultural Mallorcan and Spanish shows. Hotels run the gamut, many with spas, while shopping options in Palma are top-notch and include malls, boutiques and markets where you can pick up local crafts including artificial Mallorcan pearls.

There’s a lot to see and do, with hotels located across the island and historic mountain villages like Valldemossa, Deia and Sóller. The east coast has a string of smaller resorts with sublime beaches—the Coves del Drac (Mallorca Caves) is a popular attraction out this way—while in the north is laid-back Alcudia. The train ride through the Sierra de Tramuntana to Sóller is fantastic, but many visitors decide to rent a car.

Getting around Mallorca is easy thanks to a good road network and regular buses. There is also a limited train system which connects towns inland, and taxis serve all resorts. Beachfront hotels can be covered on foot, as can towns in general, including Palma, whose downtown is less than a mile across.