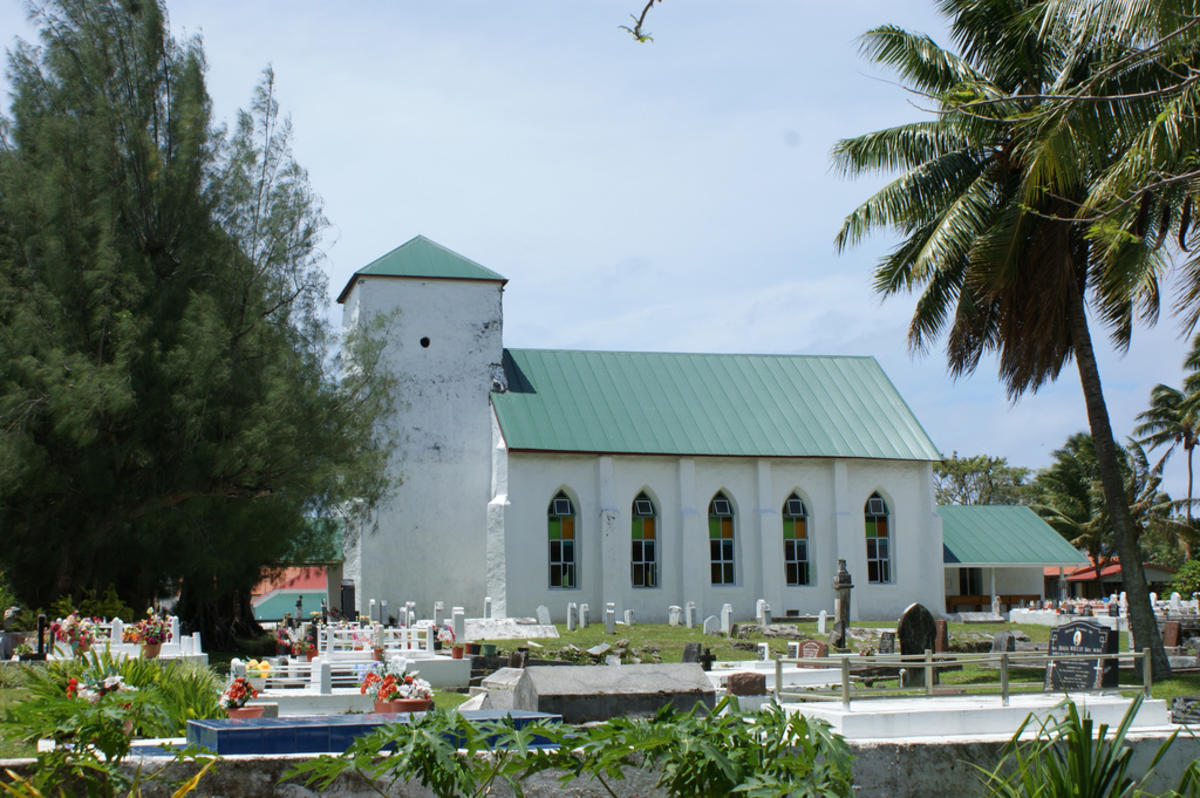 Each of the Cook Islands has its own unique culture, yet they are all connected by common threads of tradition. The Polynesian heritage was successfully retained even as the Europeans settled on the archipelago. Culture is celebrated through dance, music, art, and all kinds of festivities that commemorate this region’s colorful past.

The earliest records of the Cook Islands can be traced back to the 6th century CE, when Polynesians migrated to the southeastern islands from nearby Tahiti. However, the oral history of Rarotonga, the first island to be inhabited (and the most influential of the group) dates back 1,400 years. Until the arrival of Europeans in the 16th century, they followed a chieftain system, where power was inherited through mana kinship.

Spanish sailor Álvaro de Mendaña de Neira sighted Pukapuka in 1595. However, the first recorded European landing on Rakahanga was not until Pedro Fernández de Quirós stepped foot in 1606, calling the island Gente Hermosa. The year 1773 marked the arrival of British explorer and navigator Captain James Cook, who called them “Hervey Islands.” The name “Cook Islands” was not introduced until the 1820’s.

Missionary John Williams made the first written sighting of Rarotonga in 1813, but it was in 1814 that the first recorded landing on the island took place. Trouble brewed between the islanders and the sailors, and brought great bloodshed from the warring parties. The islands were freed from Europeans until 1821, when British missionaries arrived to spread Christianity, which was widely embraced and still followed today. Christian churches are well preserved and landmarks like the Takamoa Mission House (built in the 1830’s) and the hand crafted coral limestone structure known as the Cook Islands Christian Church (one of the most fascinating pieces of architecture on Rarotonga) still stand today.

After the missions, the Cook Islands came to be a British protectorate. The islands were annexed by the New Zealand Government in 1901 and locals were provided New Zealand citizenship in 1949. Only a few years later, they were granted self-governing status. Islanders were given Cook Islander citizenship, though strong ties with New Zealand are still evident.

The culture of the Cook Islands is best seen in its music and art. Traditions are fondly celebrated through festivities and parades, complete with colorful costumes.

Island Nights, which are very popular with tourists, show the best of Polynesian heritage in just a few hours. Complete with dancing, beautiful garb, and delicious feasts, islanders put their grace, rhythm, and infectious cheeriness on display at hotels, bars and restaurants throughout the week. The troupes that perform here are often families working to keep the tradition alive through self-expression.

Singing and drumming are important facets of the evening. The traditional show called the ura is more than just a series of calculated moves; in fact, the movements tell the most important stories of the Cook Islands. The dance was originally a sacred ritual and is now a passage of nature, sadness, joy, love, and loss accompanied by distinctive beats from slit gongs and skin drums, along with some tribal chanting.

In addition, Locals are very skilled artisans. Inhabitants of the southern island groups are especially adept at carving and the weaving of panadus and rito, which are made into intricately crafted mats, hats and bags. Tivaivai or tivaevae is a major art form practiced by groups of women who work together to create patchwork quilts of scenery and other distinct patterns. It is a popular communal activity that is social in nature.

Click here to learn about Weather in the Cook Islands