We all love getting off the beaten path and discovering the lesser tramped areas of the world. That can be a little hard in a place like Egypt where archaeologists have long since dug up most of the finds, besides the big sights are ultimately the reason you’ve come anyway. However if you do wander a little off the beaten path to lesser-known and visited places, you’ll escape all those merciless touts, meet incredibly hospitable and genuine people and see a more authentic side to Egypt.

Here are five places to consider in your itinerary that might help you experience all of this. 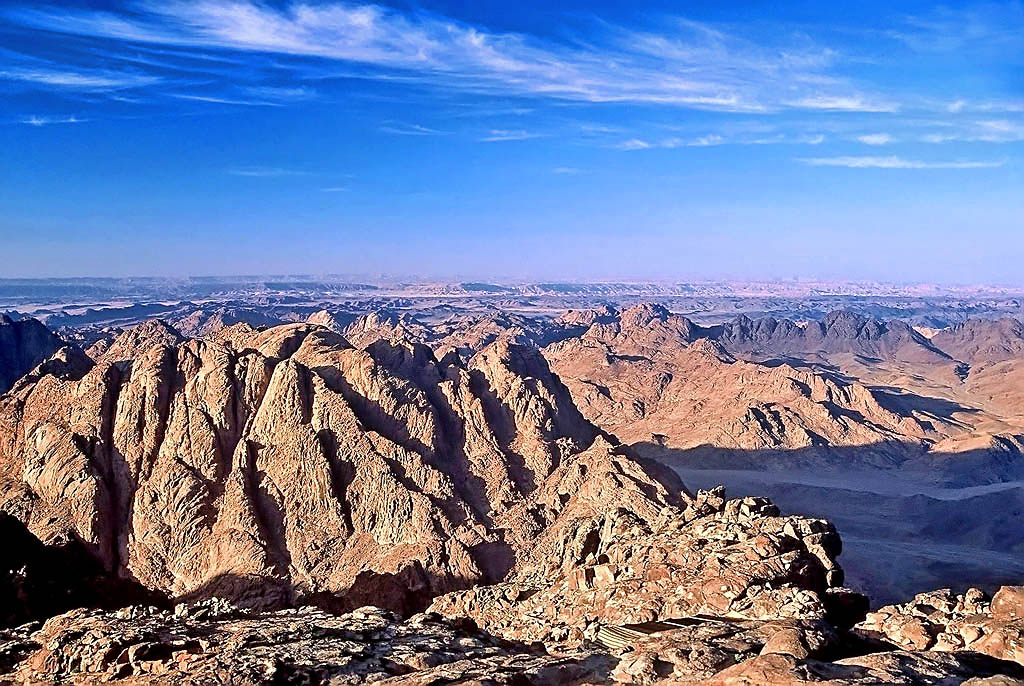 While thousands of sun worshippers flock to the beaches of the Sinai peninsula, fewer venture inland to the remote, dramatic and mountainous region around Mount Sinai. The Mount has become something of a pilgrimage spot as Jews, Christians and Muslims all believe it is the place Moses received the 10 Commandments. It’s certainly worth ascending the 2285m peak to visit the mosque and Greek Orthodox chapel on site. Once you’ve done that, don’t wander back to the coast just yet. The very inaccessibility of this region makes it wonderful for trekking and adventure tourism. There is a Bedouin-run eco lodge that you could use as a base for venturing out into the bleak mountains and green valleys. Make sure you also visit St Catherine’s, the oldest working Christian monastery in the world. 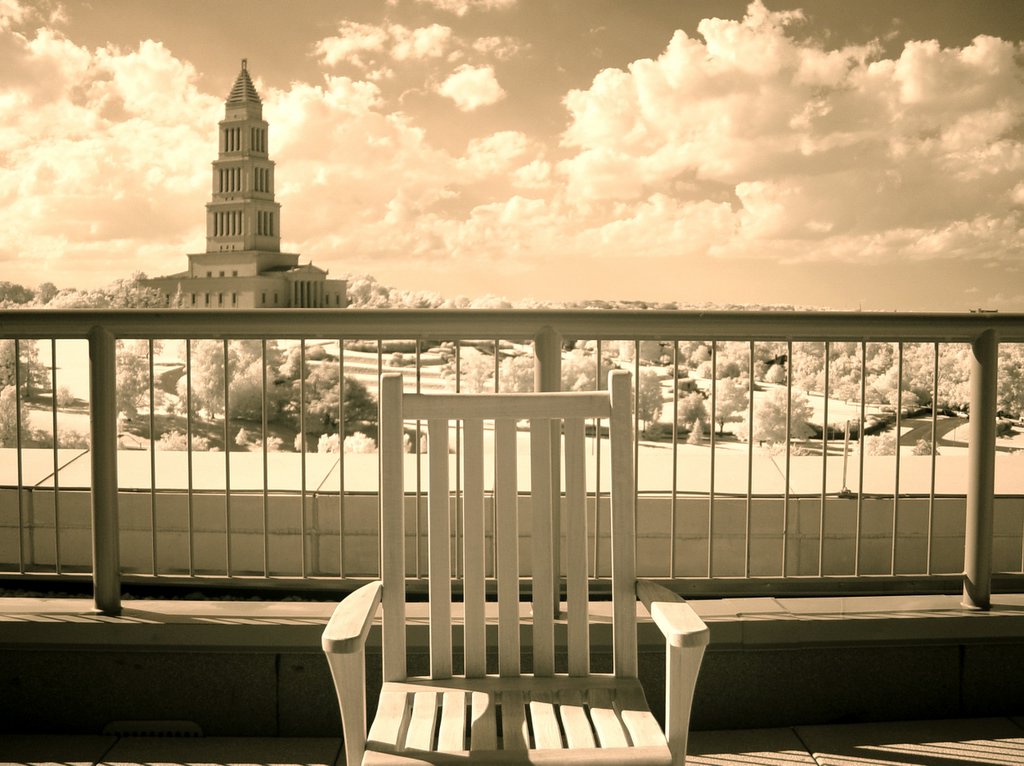 Not everyone gets to Alexandria, a port city north of Cairo on the Mediterranean coast and for this reason it has escaped the annoying touts that operate everywhere else. This alone may be reason to come here. Named for Alexander the Great who conquered the area in 332 BC, Alexandria became an important trade centre and point of learning. It was also the capital of Egypt until the 4th Century during which time it had an enormous library with 500,000 volumes and the famed Pharos lighthouse. After this time it declined somewhat until it was revived in the 19th Century as a major port, and despite the Greek and Jewish communities exiting in the 1950s and taking some of the city’s colour with them, there is still a lot of charm here. Mosaics of the city’s glory years can be seen at the Kom el Dikka site and under the Bibliotheca Alexandrina. You may also wish to visit some of the interesting towns nearby such as Rosetta (Ar-Rashid) or Sallum. 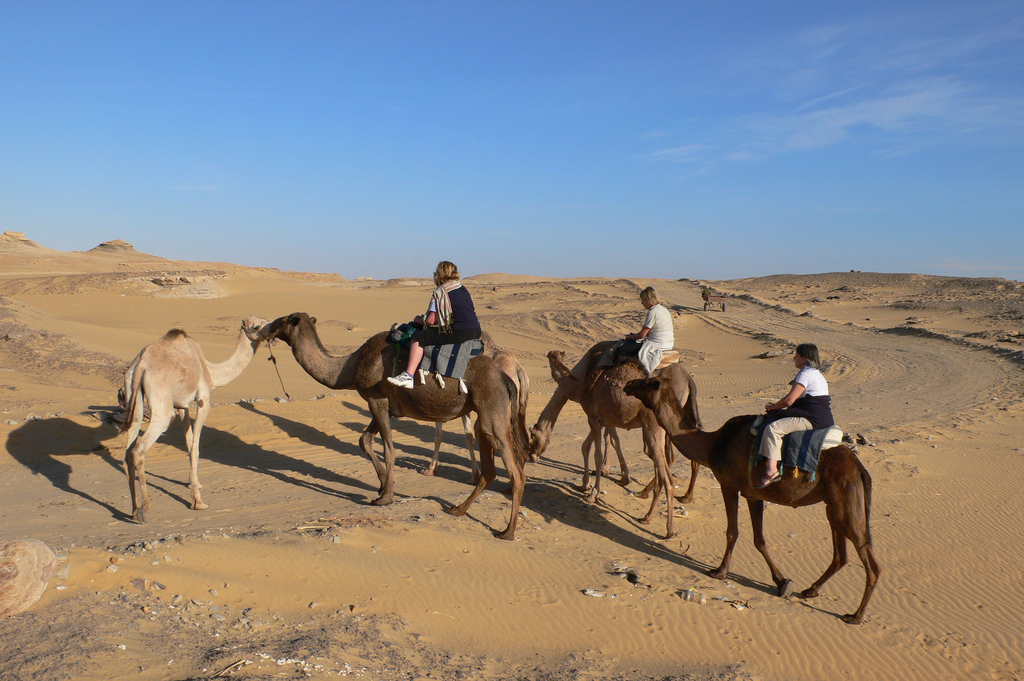 It will feel like the middle of nowhere and it is. The Dakhla Oasis is one of seven oases in the Western Desert and a good 350km from the Nile Valley and halfway between the Kharga and Farafra oases. To get there is an epic journey snaking along a black ribbon of tarmac, past great sandy dunes and through mirages. It’s all worth it however. The oasis is 80km from east to west and 25km from north to south. Around it are a series of medieval mudbrick towns that were important in the Pharaonic, Roman and Islamic periods. There are monuments left from each period and it’s fun to wander the narrow alleyways of towns like Al-Qasr, Balat or Mut to see the old houses, mosques and experience authentic village life. 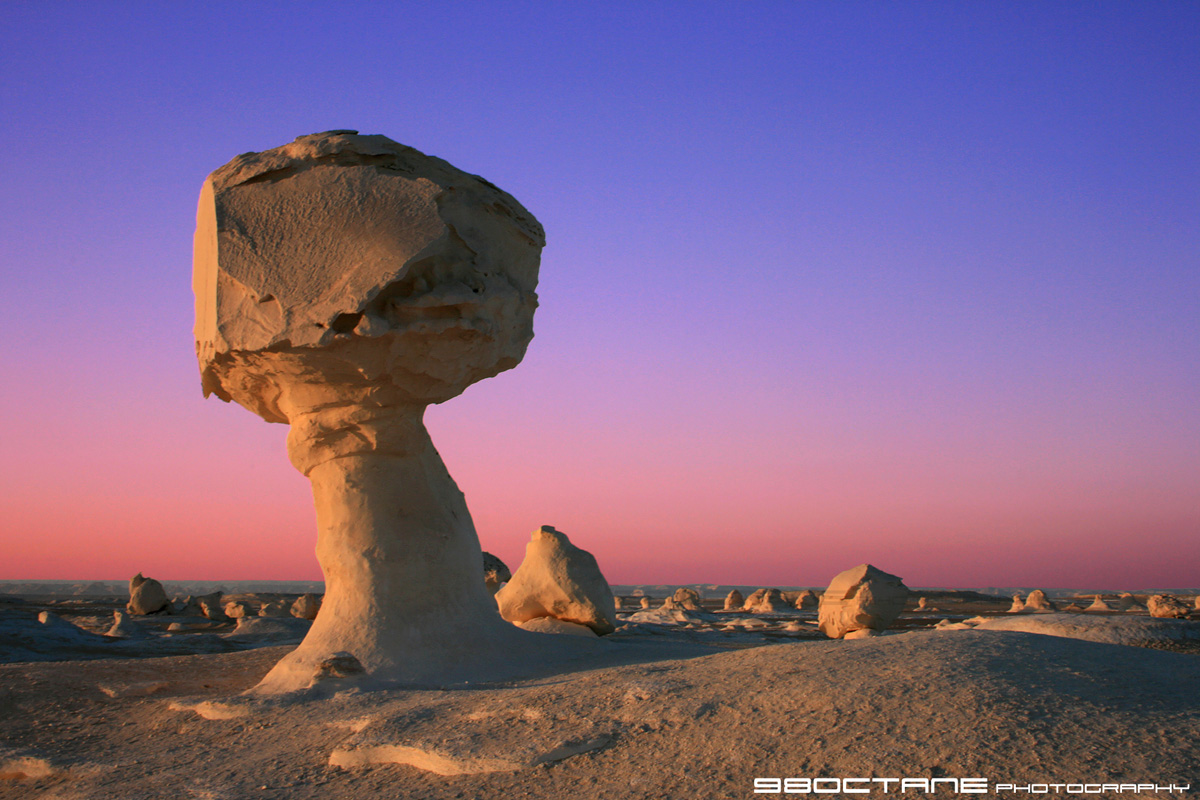 Another place in the Western Desert worth a visit is Farafra, the smallest of the main oases. It’s not so touristy as other ones however and has a Roman spring where you can enjoy a long, hot soak. But the reason most people come here is for the stunning desert scenery 35km north. At first glimpse The White Desert, as it’s known, looks like a snowdrift. It is in fact a combination of chalk and limestone that make the rock’s ridges look like they have frost on them. Many are dramatically carved with unusual outcroppings. 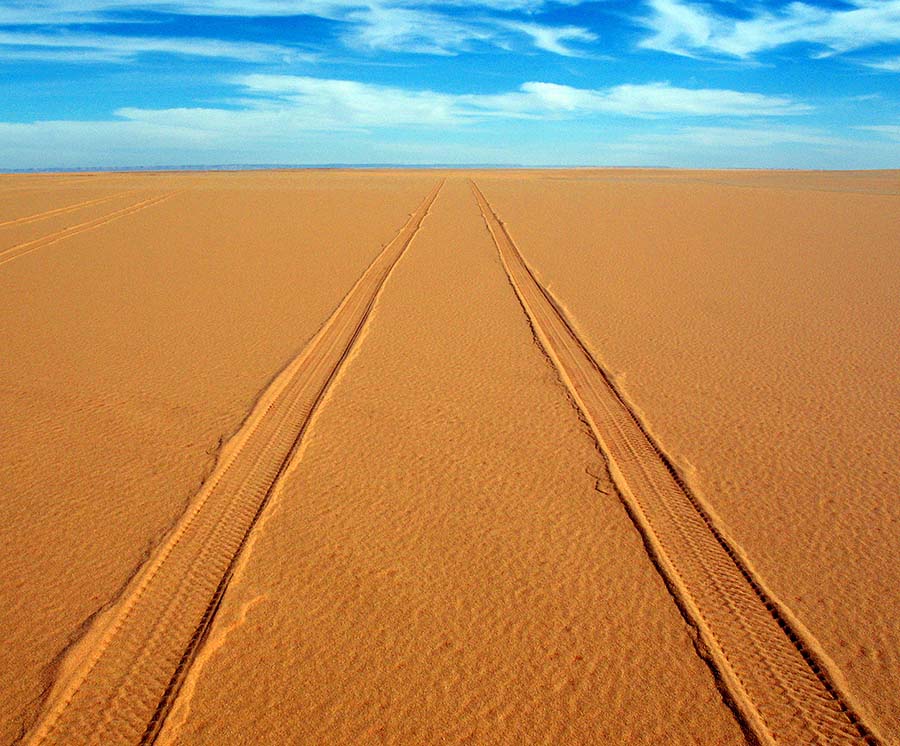 This 7700 square kilometer sandstone plateau is located in a remote southwest corner of Egypt near the border of Libya, a good two days drive from Dakhla and a desert adventure to beat all if you make it out here. Rising 300m in height in some places it has an impressive rugged beauty and comes complete with the famous Cave of Swimmers (as per the film The English Patient) containing images of people swimming and some extraordinary prehistoric petroglyphs (rock carvings). These indicate an era of both animal life and human habitation. The Gilf Kebir was also used for British operations during WWII and evidence of their activities still remain such as a large airbase, navigation arrows, abandoned trucks and equipment.

Cruising Down the Nile River

Fun and Games at the Bikaner Camel Fair