With millions of parklands and thousands of trails, Washington state is an outdoor lover’s paradise. Endless landscapes include rainforests, deserts, alpine meadows, and wetland estuaries to explore, whether you want to marvel at the most iconic destinations or go off the beaten path.

Regardless if you plan to visit the Pacific Northwest in the winter to ski or in the summer to hike, bike and, adventure Washington is a wonderland in waiting. 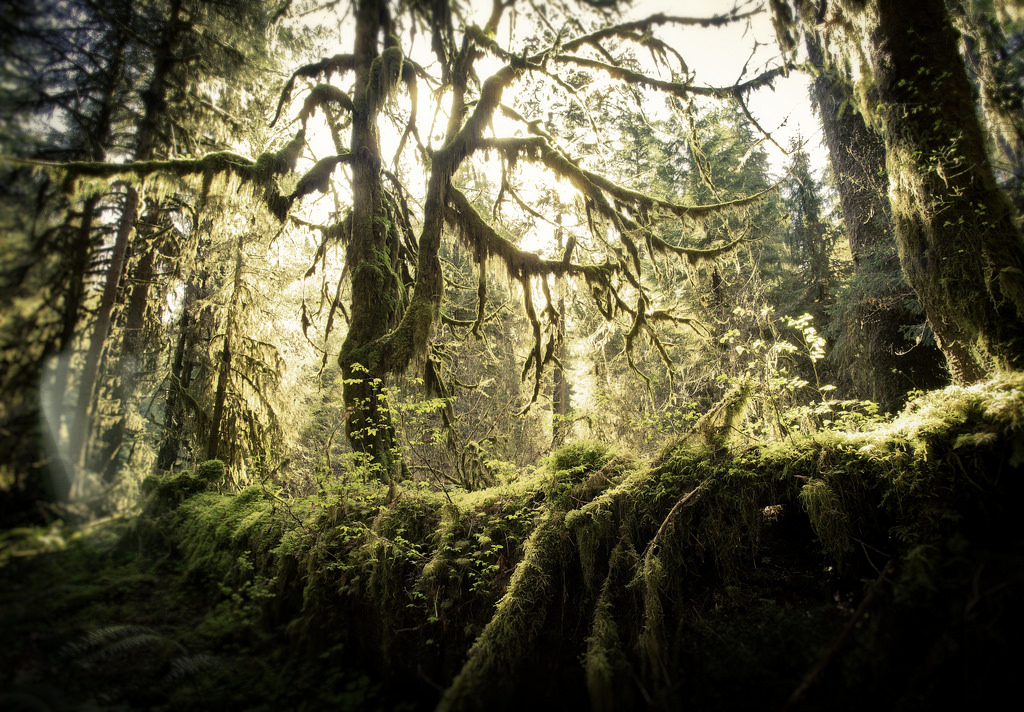 Part of Olympic National Park, Hoh Rainforest is a sprawling stretch of nearly a million acres. A lush canopy of green that once spanned all the way from the Pacific Northwest to the tip of Alaska, the Hall of Mosses Trail (.8-miles) can offer a good overview of the indigenous ecosystem with views of draped mosses bathing the area in raw natural beauty. If you want to delve even deeper, there are a few secret hot springs reachable only by hiking and glimpses of the teal Hoh River peaking through.

Ascend the Highest Peak in the Cascades

A pilgrimage for adventurers, Mount Rainier isn’t just the highest mountain in the state of Washington; it’s the highest mountain in the entire Cascade Range, and one of the most dangerous active volcanoes in the world. Topped by 26 glaciers, two volcanic craters, a crater lake, and a glacial cave network, it’s one of the most intriguing places for adrenaline-mongers to explore. With three distinct summits, climbing this beast takes about 2-3 days, with 8,000 to 13,000 people attempting the feat each year. The majority of people take the Camp Muir route with only about a 50% success rate. 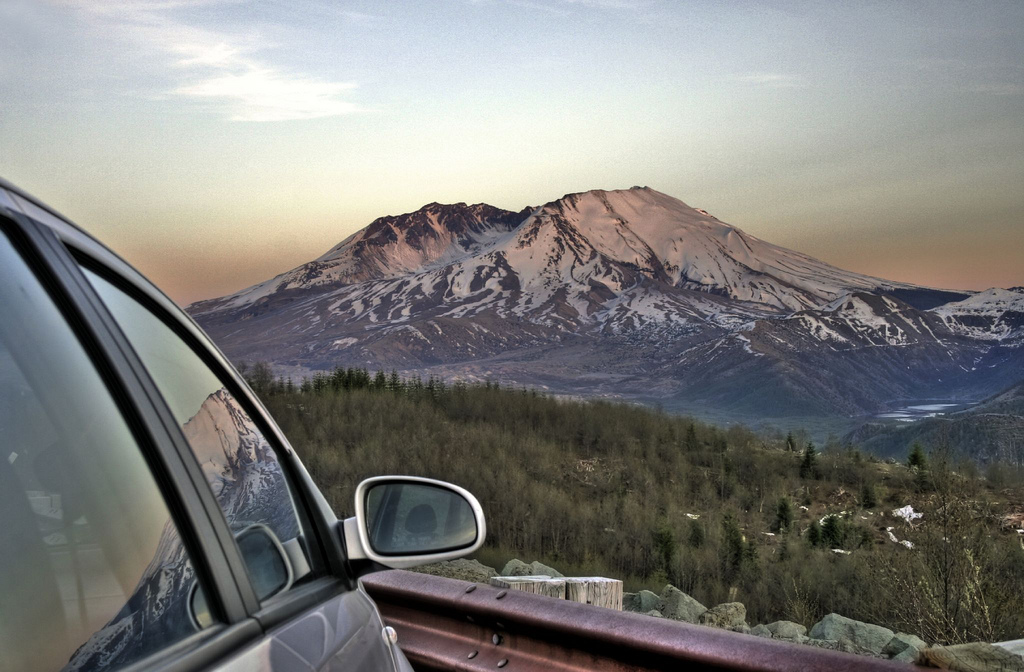 Technically classified as a national monument even though it’s an active volcano which caused the most catastrophic eruption ever in the U.S., that hasn’t deterred people from needing to experience Mount St. Helen’s for themselves. A popular climbing destination for both novice and experienced mountaineers, you’ll want to head to the Monitor Ridge Route (5-miles) in summer and the Worm Flows Route (6-miles) in winter. For the aerial perspective, helicopter tours are a popular option for a more unique vantage point. 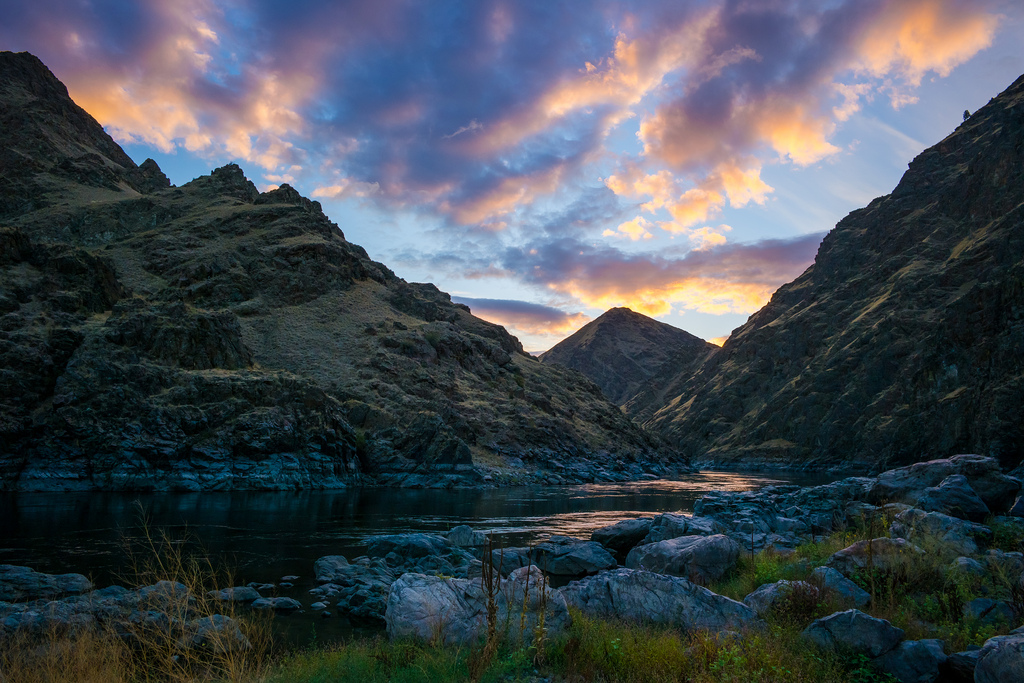 North America’s deepest river gorge that’s actually part of Washington, Idaho and Oregon, Hell’s Canyon has a number of different waterways to explore. An easily manageable class IV, it’s a popular weekend playground for boaters, anglers and paddlers. For another one of a kind adventure, you can also see the region by seaplane on a tour appropriately named, “To Hell and Back.”