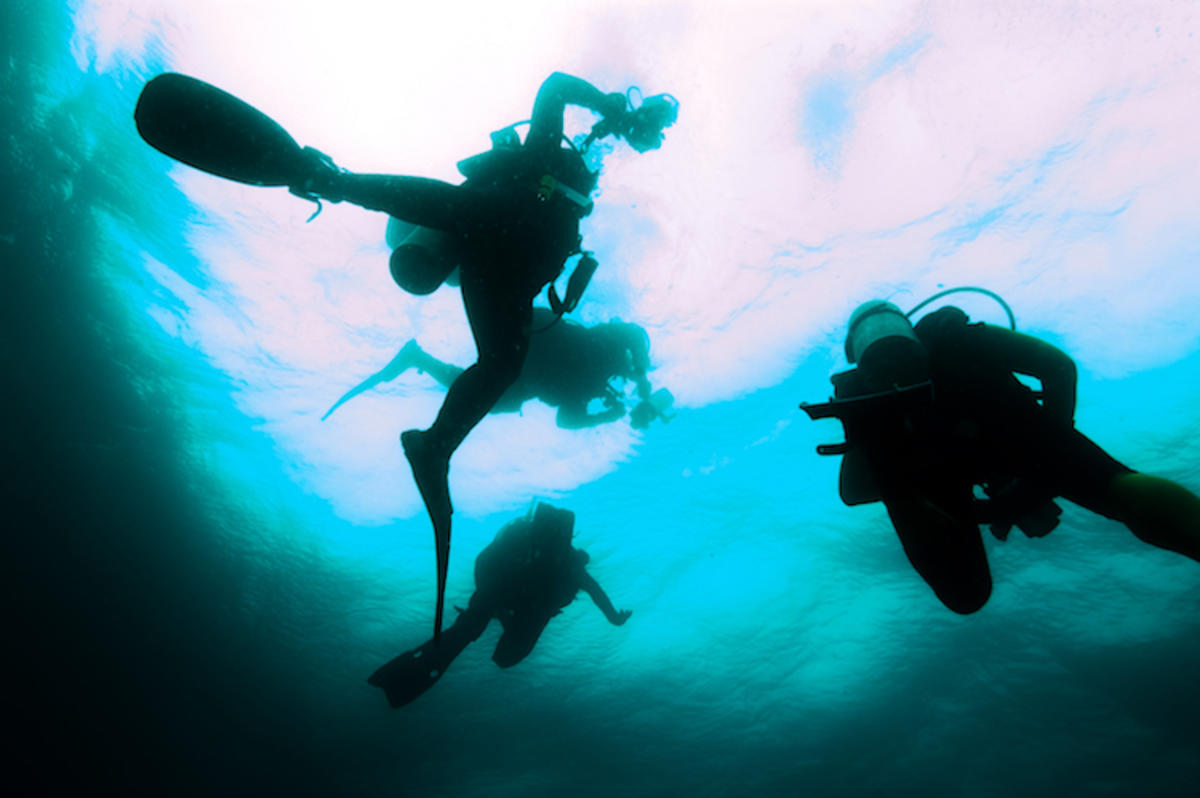 Many of the most affordable and best dive and snorkel sites on earth can be found in Latin America. Nearly the entire Caribbean coast has some sort of reef nearby, including the world’s second largest that follows the shores of Belize and Honduras. Many of these sites you have heard of, while some of the others are just popping into itineraries such as Malpelo Island and Los Roques. If you’re a beginner this is the place to experiment and get certified. If you’re an expert this is the place to tackle some of the most challenging dives around.