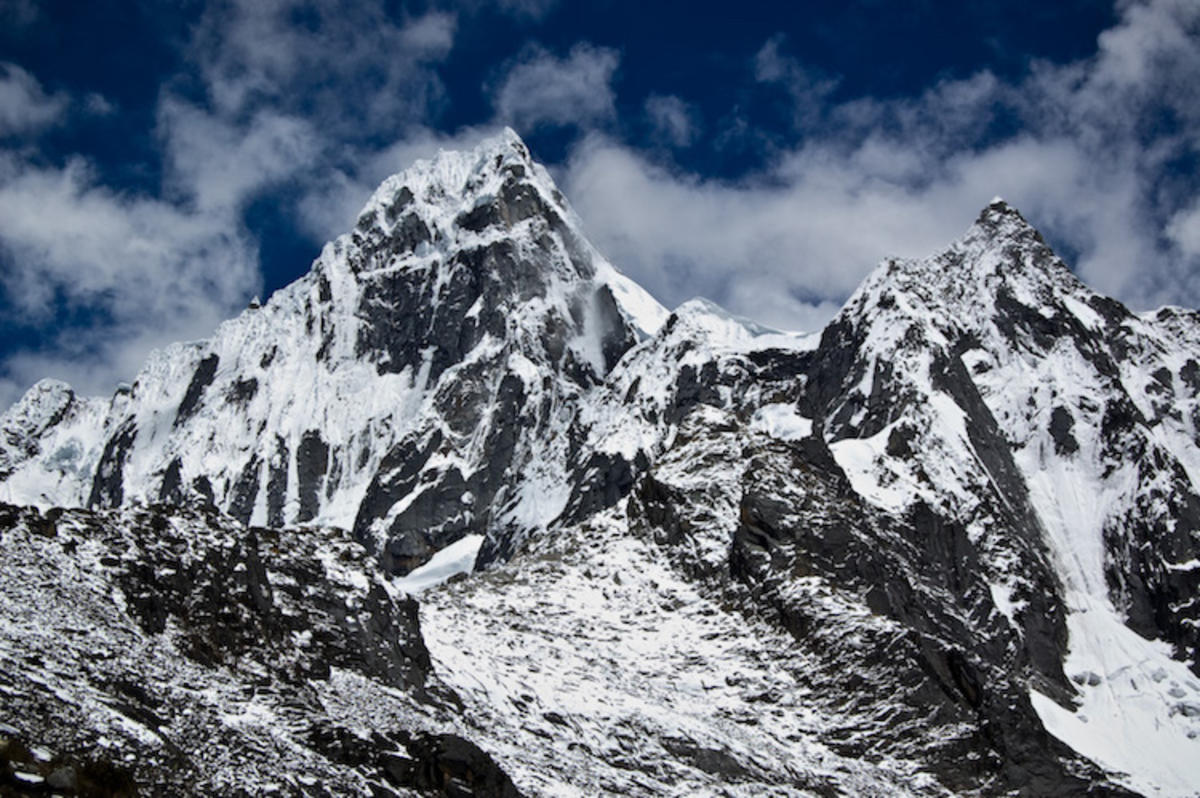 Hiking and trekking are sports that are done all across planet earth and they are known to teach you to respect the earth and its creatures and cultures. Many need to hike in their daily lives from one village to another, yet many stuck in a big city office only wish they could. The best hiking trails get you in touch with nature in ways you could not do in cities. They are isolated routes that very few people get to see, or have the time to hike.