Top 10 Hiking / Trekking Vacations in Asia and the Far East 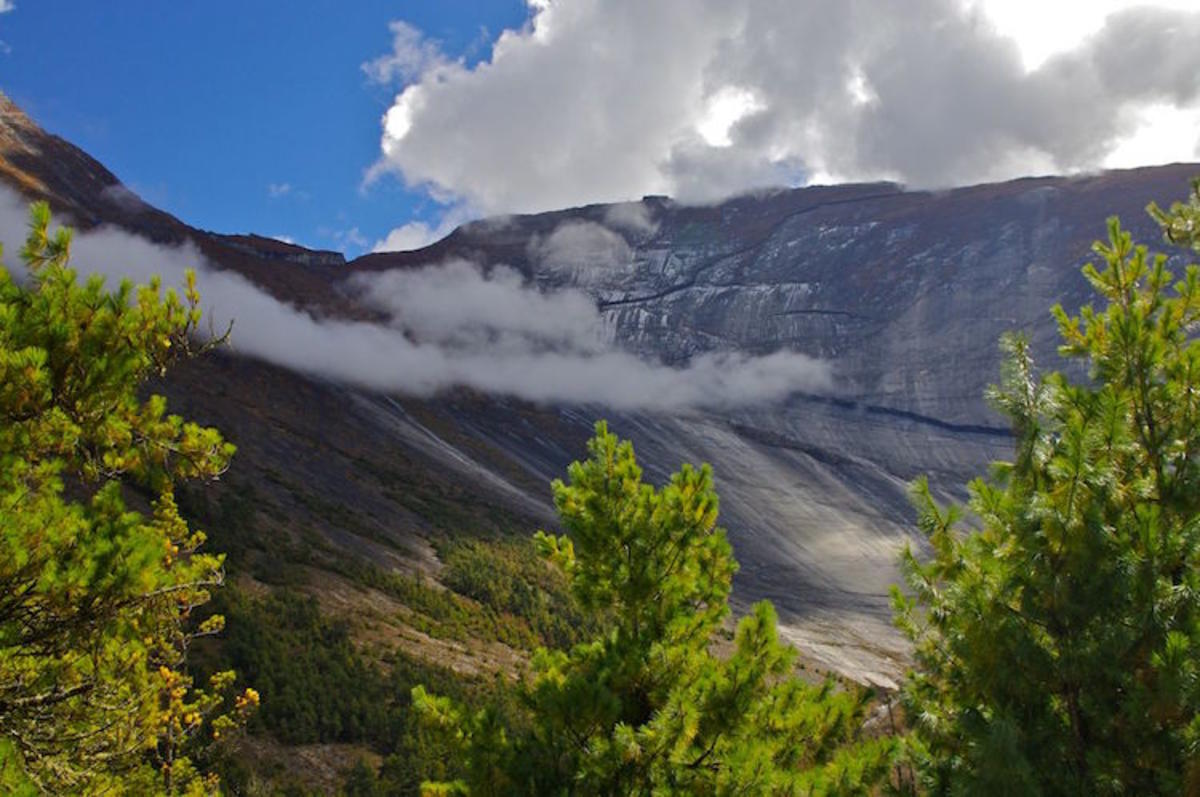 The world’s highest mountains and some of the most isolated jungles can be found in Asia. Rare wildlife and indigenous tribes sit lost amidst the outermost regions of the world’s most densely populated areas. Treks lead to isolated Buddhist temples deep in the Himalayas and to the ruins of ancient civilizations across Siam.