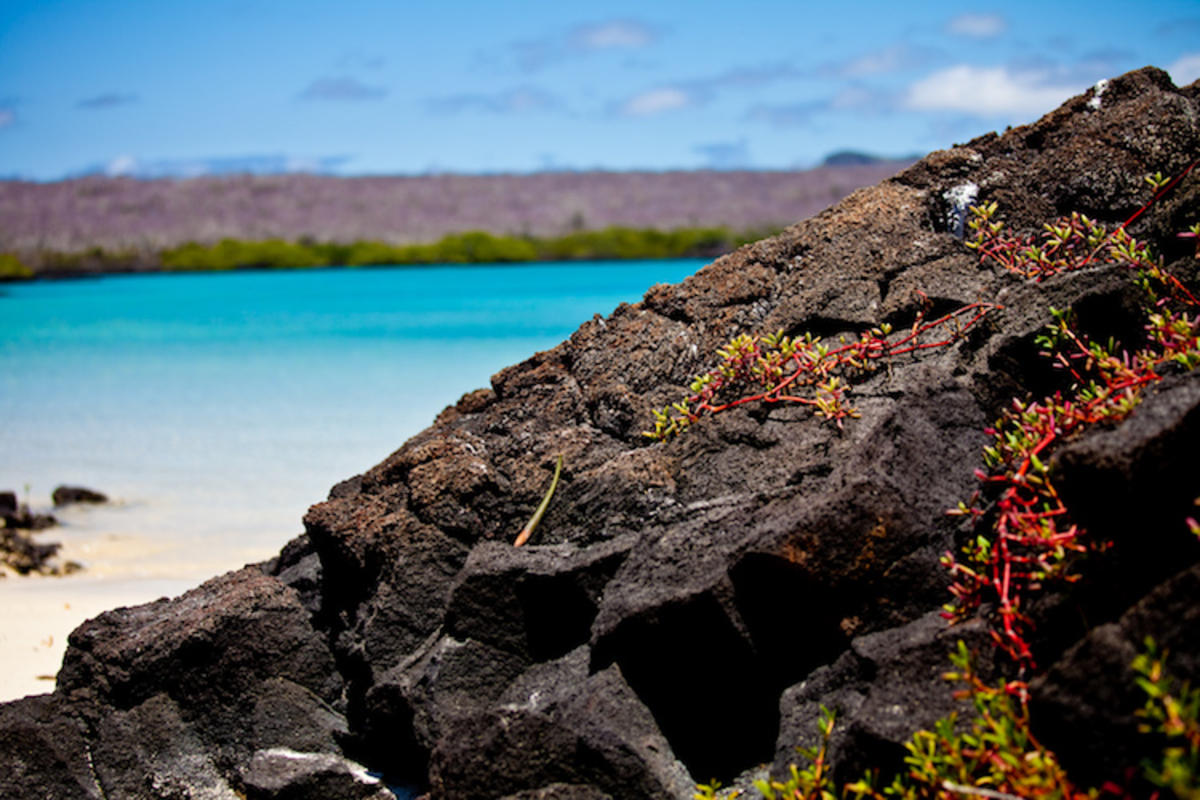 Ecotourism is a growing trend around the world that is seeing tens of thousands of new tourists every year. Every region of the world is seeing this trend grow, from Africa to Latin America to Asia. The last bits of land that can be saved are being conserved by the dedicated few with the help of tourists. At times, like in the Galapagos, tourism has grown a bit too much, where the tourists are threatening the wildlife, the reason they are visiting in the first place.