Top 10 Ecotourism Vacations in Asia and the Far East 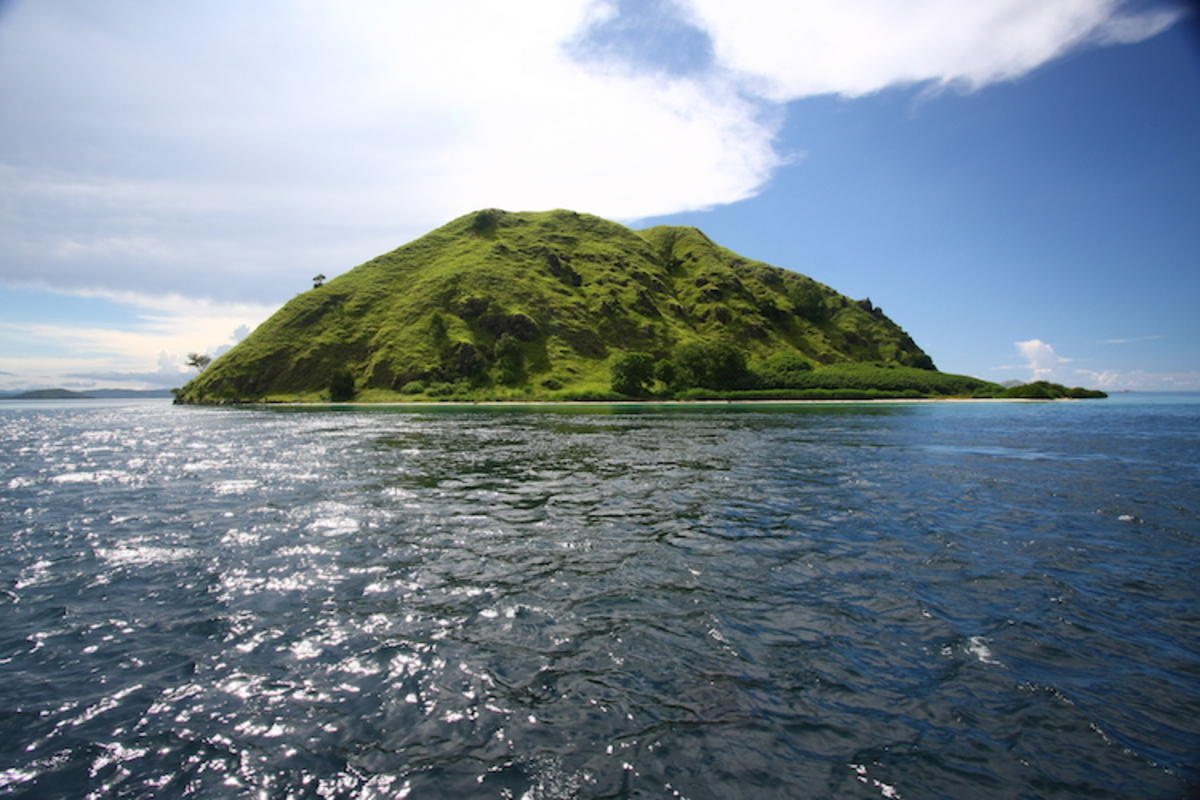 The vast range of this exotic continent extends from the Arctic to the equator. Political instability has actually protected wildlife in some areas, while poaching and poor conservation efforts have literally wiped out many species. Still many wildlife reserves still hold some of the most endangered animals on planet earth. Asia is not only home to the Giant panda, but the Bengal tiger, the Komodo dragon, and the Sumatran Rhino.