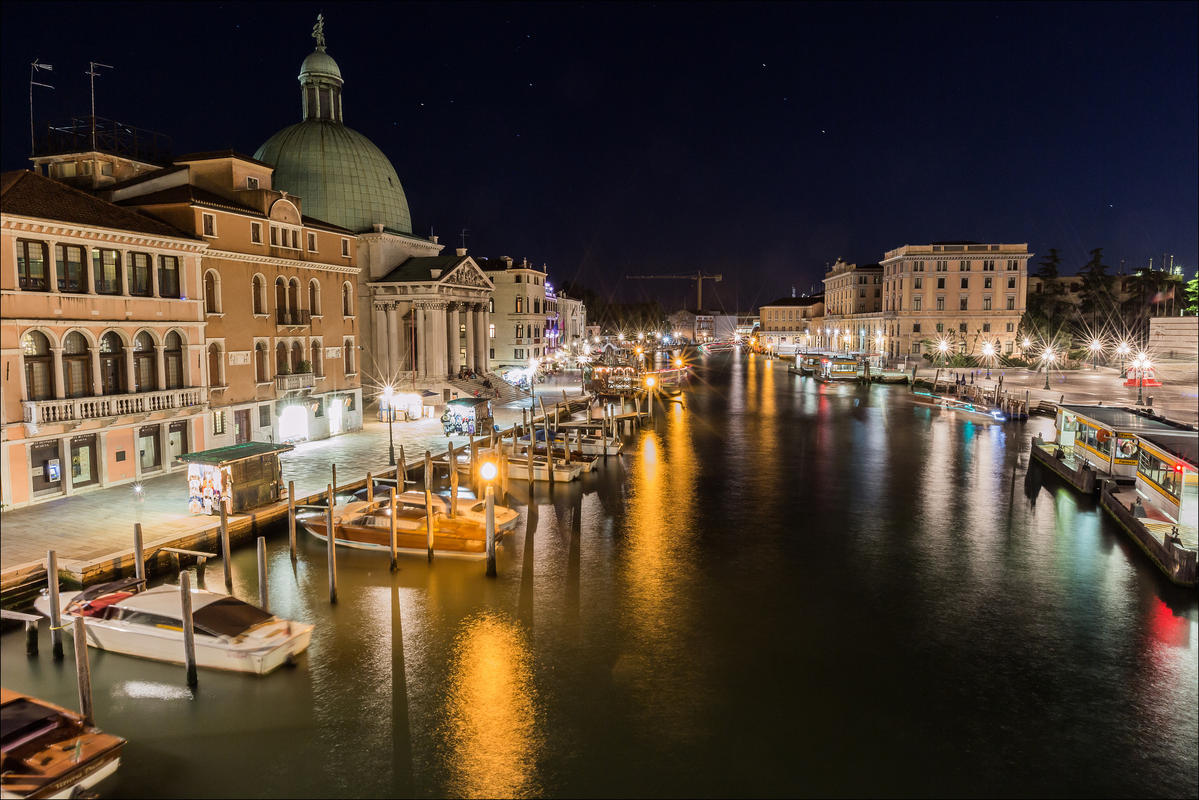 Europe is the ultimate destination for the canal boat connoisseur with miles of pristine waterways to lap up. It’s also the domain of elegant rivers with historic towns and picturesque countryside. Wander past windmills in Holland, Venetian villas in Italy or the great cities of Moscow and Saint Petersburg in Russia.