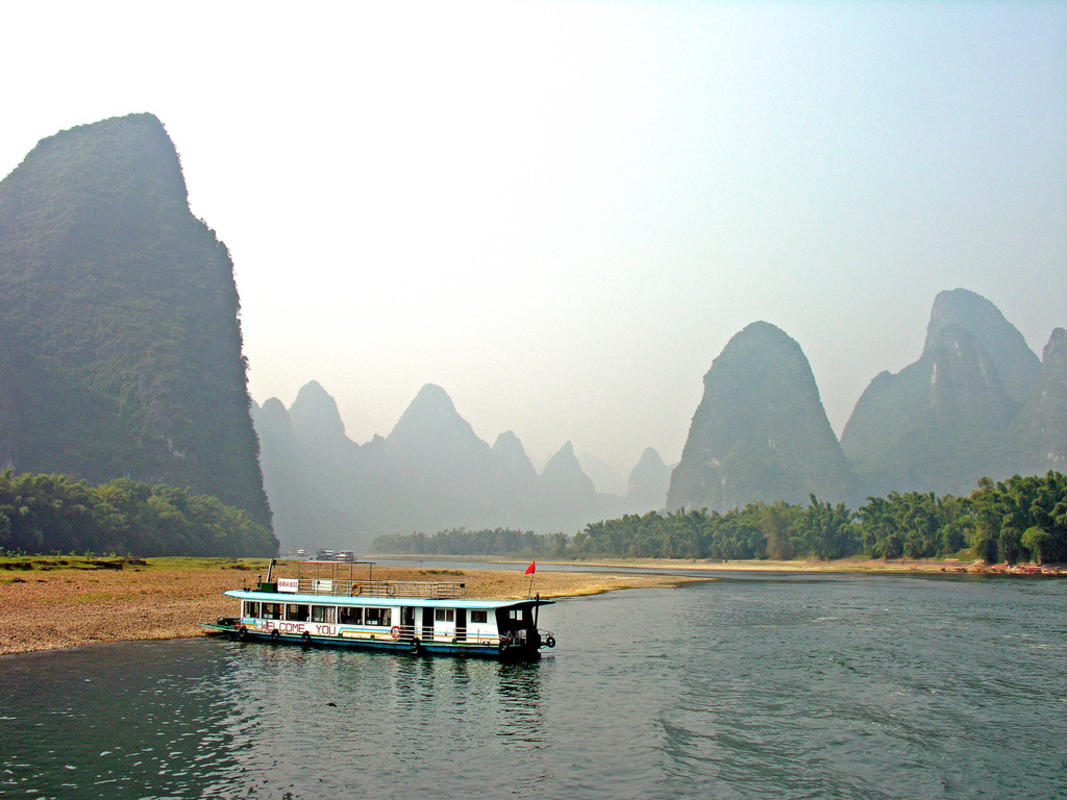 Asia’s rivers are somewhat of a lifeblood for the communities they serve and even worshipped like God’s like the Ganges in India. Take the passenger journeys for epic cultural encounters and an experience of vast transport routes, some which are fast disappearing.