Every May race cars zip past casinos rich with history and blue-green waters glistening in the Mediterranean Sea in the heart of glorious Monte Carlo. Part of The Triple Crown of Motorsport since 1929, the Monaco Grand Prix pits the world's top Formula One racers against one another on the city's dizzying streets. This race is considered a pinnacle of the sport and draws in huge crowds from across the globe to pack the harbor and the grandstands. If you have a need for speed — and maybe some French Riviera views — the Formula 1 Monaco Grand Prix is a race you need to see to believe. 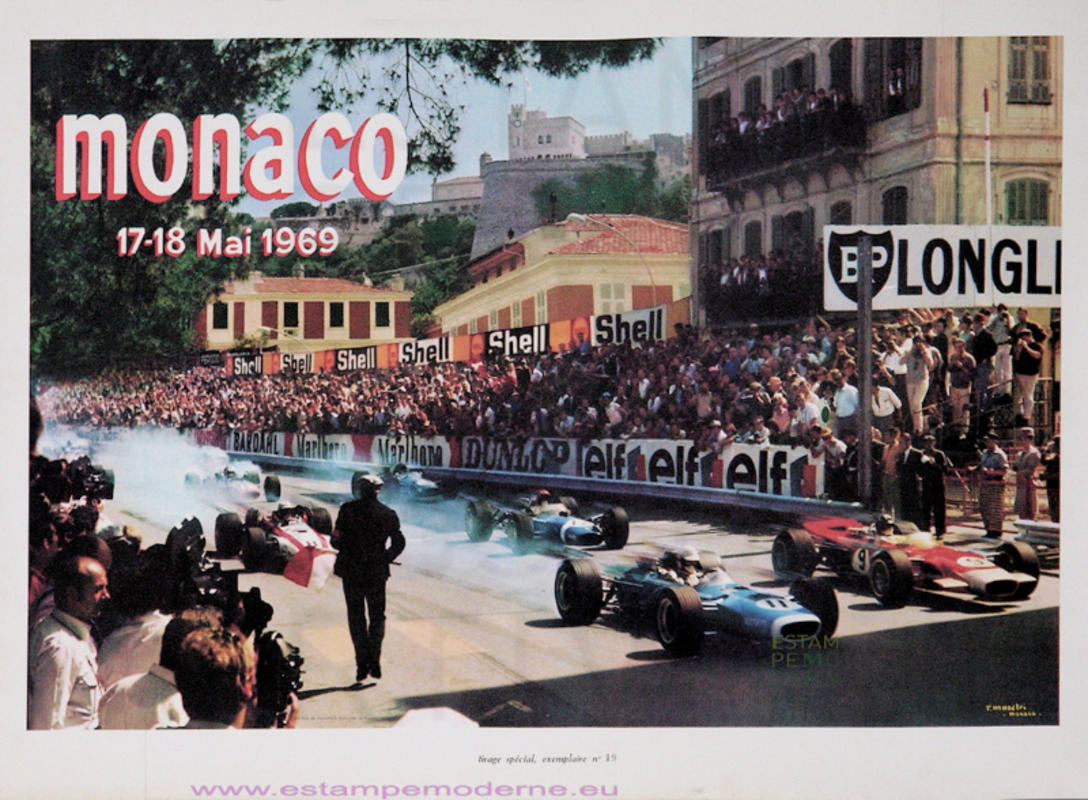 A Race Steeped in Tradition

A Formula 1 race baked in tradition and glamor, the Monaco Grand Prix is held annually in Monte Carlo. Dating back to 1929, the race grew in importance on the world stage, but its ascension to the pinnacle it is today was not without consequences. The race had to weather World War II, which meant a two-decade hiatus following the 1937 Grand Prix. It resurfaced in 1948 but was cancelled in 1949 following Prince Louis II's death, and no Monaco Grand Prix were held in 1951, 1953, or 1954. Since 1955, though, the Monaco Grand Prix has continuously been part of the Formula 1 World Championship. 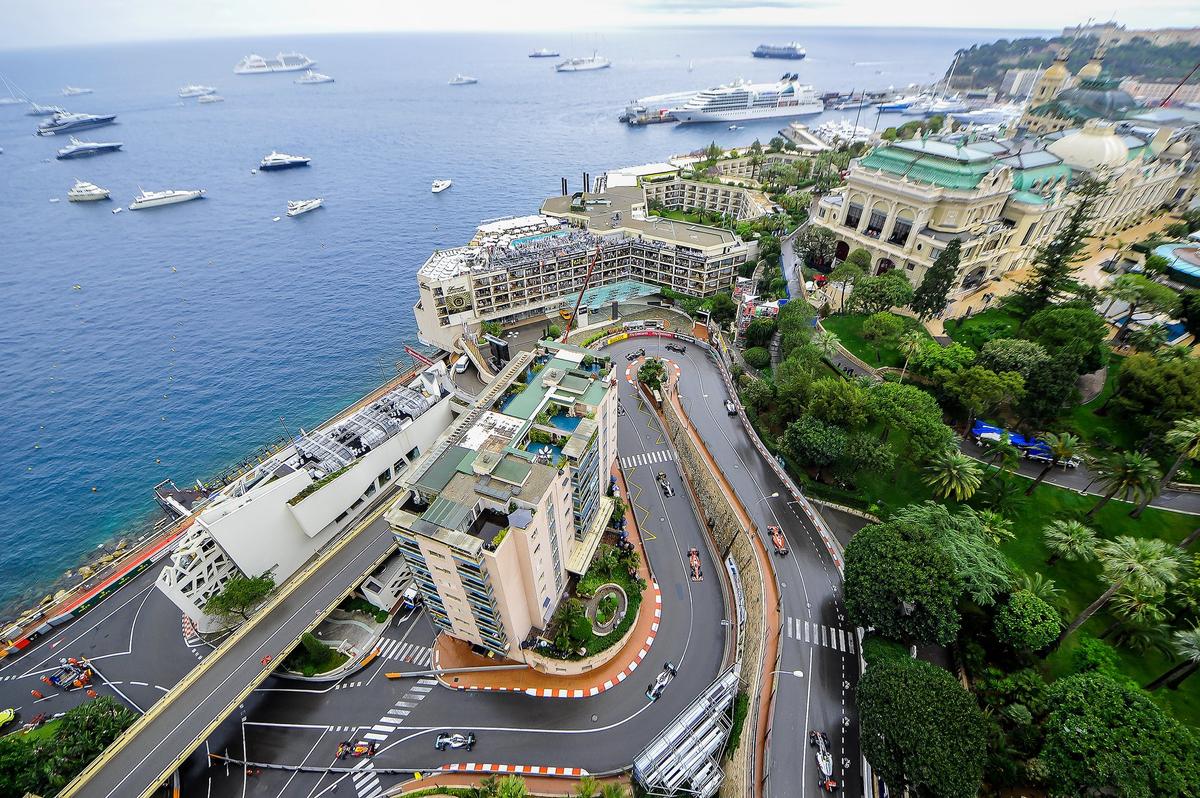 The Formula 1 Monaco Grand Prix is famous partly due to the nature of the race. There are plenty of dangerous twists and curves that leave no room for error, like the Fairmont Hairpin (we'll get to that in a bit). It takes key precision and skill to navigate the race's many curves and tunnels. Oftentimes, far fewer cars even make it to the finish line than start the race. The high risk factor can make the race absolutely unpredictable — and for the fans it's impossible to look away.

The racers who walk away victorious become icons. Australian star Daniel Ricciardo was the winner in 2018, knocking out Great Britain's Lewis Hamilton and Germany's Sebastian Vettel. Both Hamilton and Vettel have won two Monaco Grand Prix in their lifetimes, keeping them in good company; they are two of just 16 drivers to have ever won more than one Monaco Grand Prix. 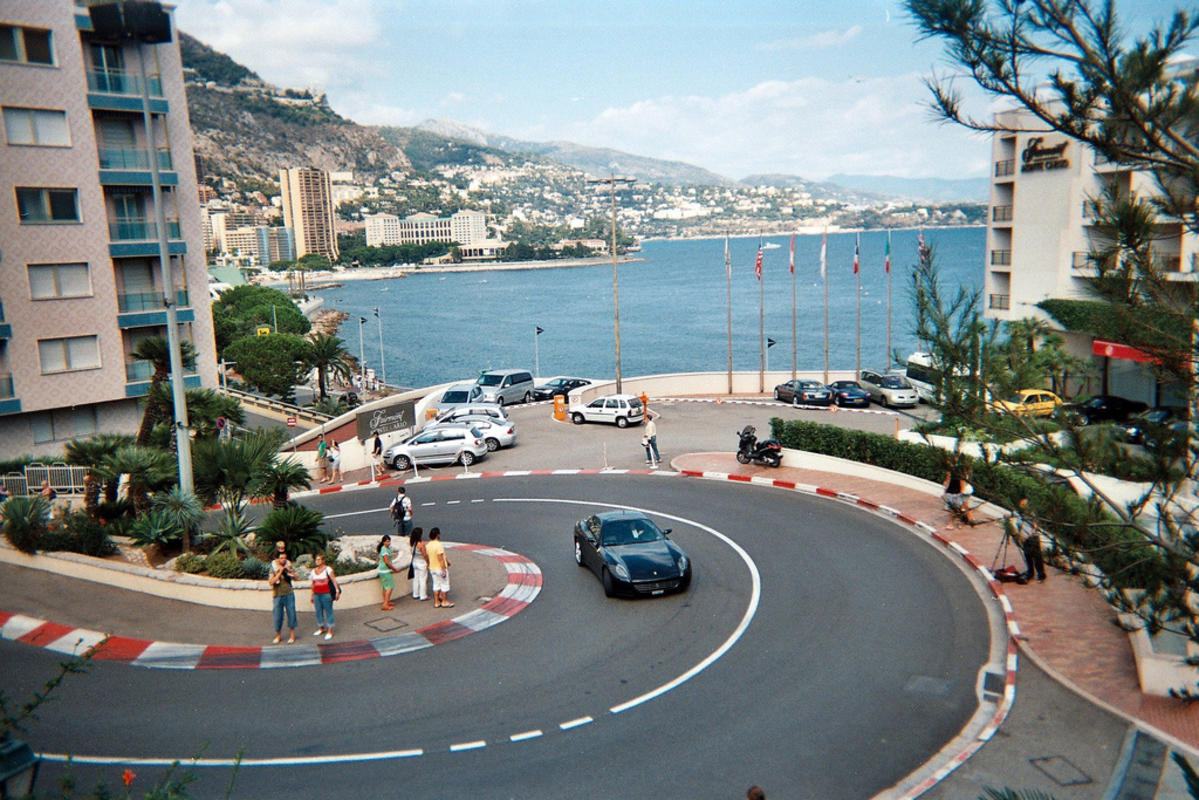 One of the most dangerous sections of the Circuit de Monaco is the Fairmont Hairpin. Situated on the hip of the Fairmont Monte Carlo, drivers must execute near-perfect ability to ace the turn lest they face a spin-out or a crash into the barriers. Incidents occur incredibly often on this turn, which makes it the sight of intrigue that it is. The turn is easily one of the most anticipated moments of the entire race. 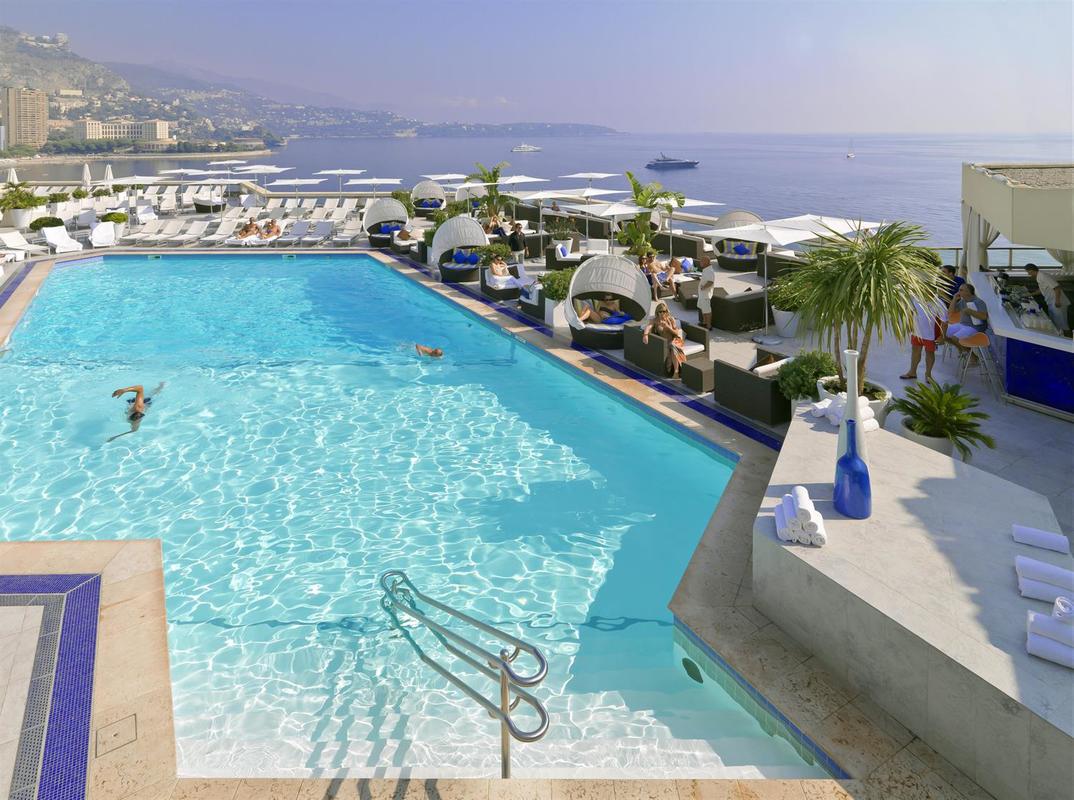 The Fairmont Monte Carlo isn't just a hotel with a great view of the race. The luxury hotel is one of the most prestigious resorts within Monte Carlo — and maybe even the world — that's beloved by A-list celebrities. Home to a phenomenal dining scene, an on-site casino and more than 600 rooms and suites, the Fairmont Monte Carlo feels like its own oasis, especially in the midst of all the festivities surrounding the Monaco Grand Prix. Push it full throttle with a stay in one of the specialty Grand Prix suites. Elegantly decorated and featuring Monaco Grand Prix highlights throughout, each suite offers a clear view of the Fairmont Hairpin on one of its three terraces, while the other two terraces provide gorgeous lookouts over the Mediterranean. Either way, you walk away with a winning view. You can book a stay in this iconic resort right here.