Chasing Daylight: The Best Places to Experience the Midnight Sun

Imagine experiencing days on end where the sun never sets and darkness never comes. There are places you can go where this utopia exists. A natural phenomenon called the Midnight Sun, the sun remains visible at midnight or even for a full 24 hours in places north of the Arctic Circle or south of the Antarctic Circle, increasing the further north or the further south you head. Everlasting days are wrought with festivals celebrating the season to frolic in the rays, undisrupted by darkness.

Enjoy basking in the midnight sun for a month or more at these bright spots around the globe: 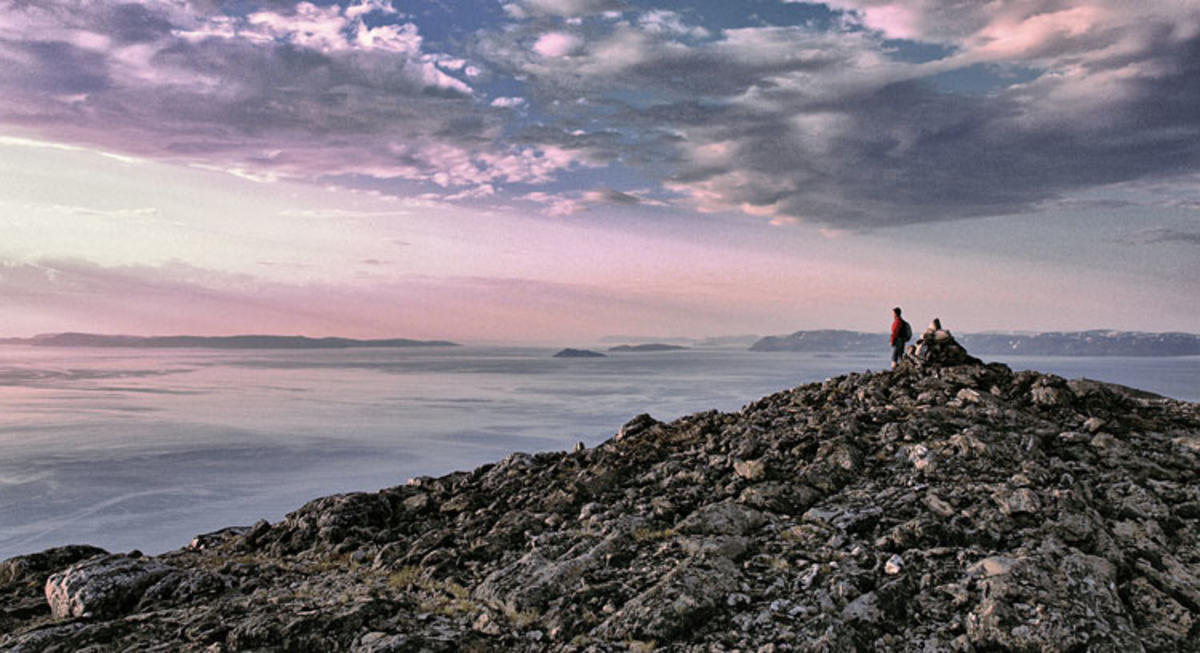 Considered the northernmost town on the planet, Hammerfest is a relatively warm place to enjoy 24 hours of daylight from May until July. It’s certainly not a place to run around in a bikini, but considering the warming effects of the North Atlantic current, is often ice-free during this time. Svalbard is another excellent spot to be seen under the sun where you’ll have the opportunity to come close, but hopefully not too close, to polar bears. Take a golf holiday in Repparfjord, explore Tromso and the Lofoten Islands, or visit North Cape during any of its 76 days of the midnight sun. 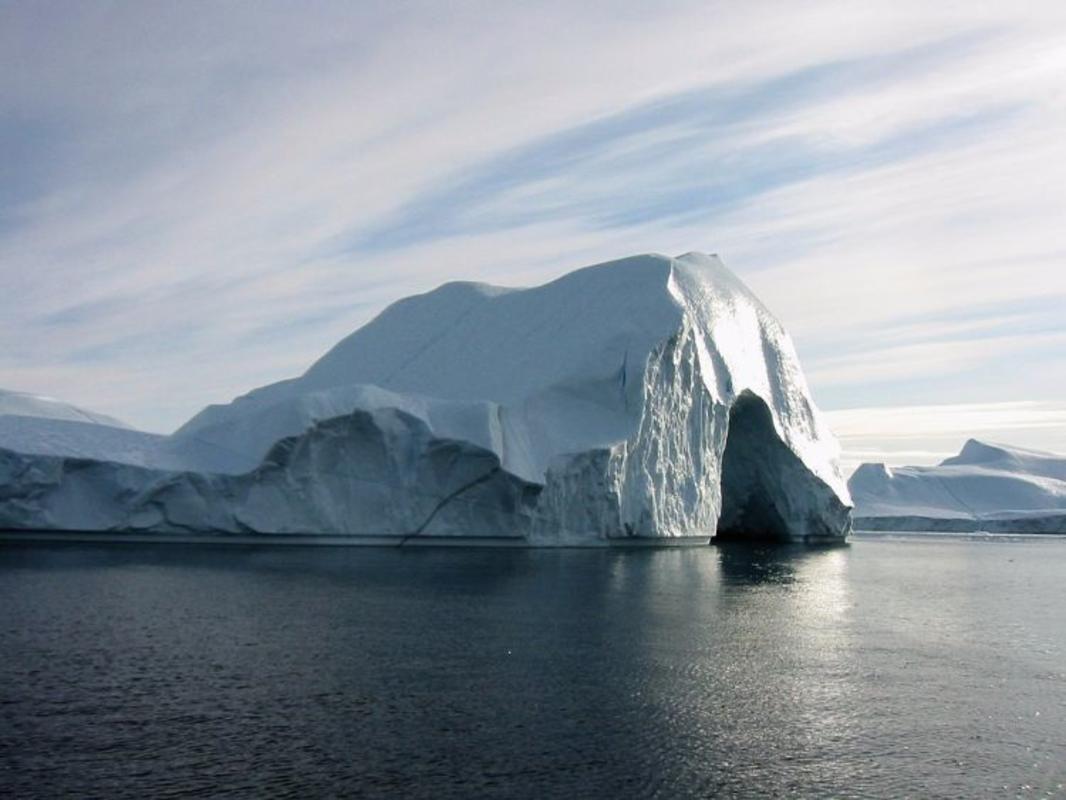 Ilulissat is a western town in Greenland with an icy display. Glaciers and icebergs flank the coast while marine life like whale and seals frolic in the frigid waters. Midsummer nights here are short and sweet giving flora a short time to bloom like crazy before shriveling down when colder days and darker night come back around. 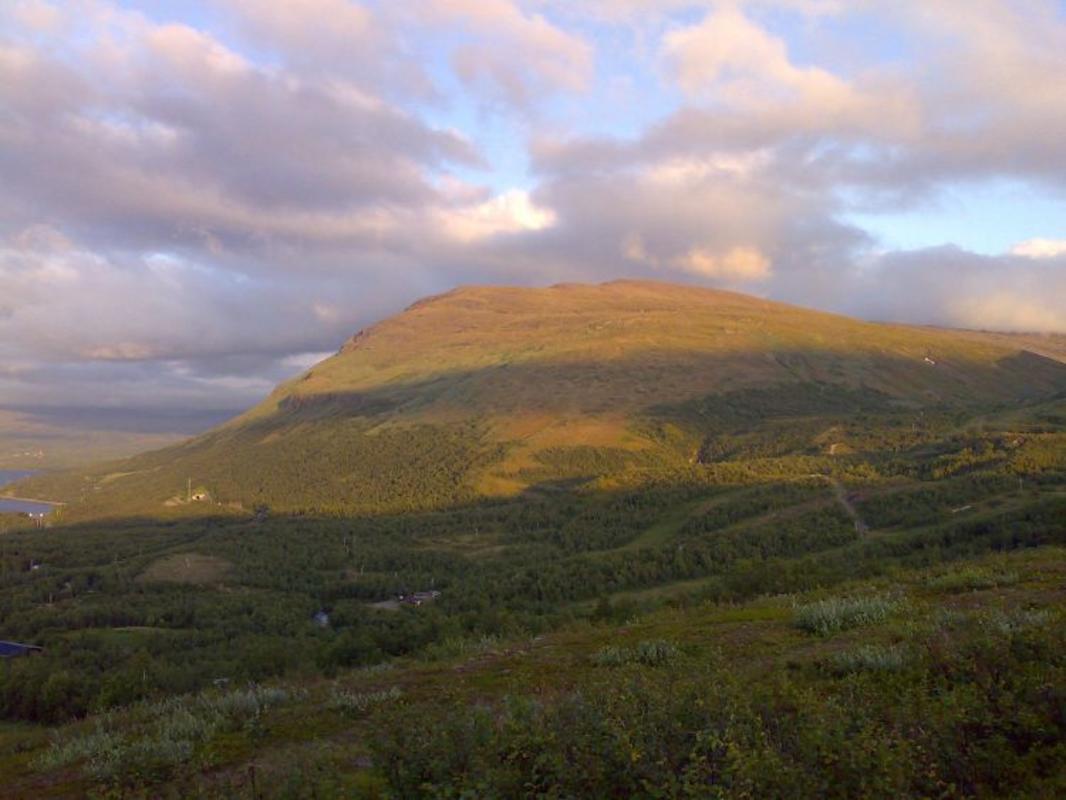 The Swedes know how to party, and the summer solstice is no better reason to celebrate. The end of June is the time to come to Lapland as it's when the annual Kiruna festival held under a sky free from rain and clouds. Bonfires, dancing around the Maypole, feasting, and archery are all part of the cultural celebration. 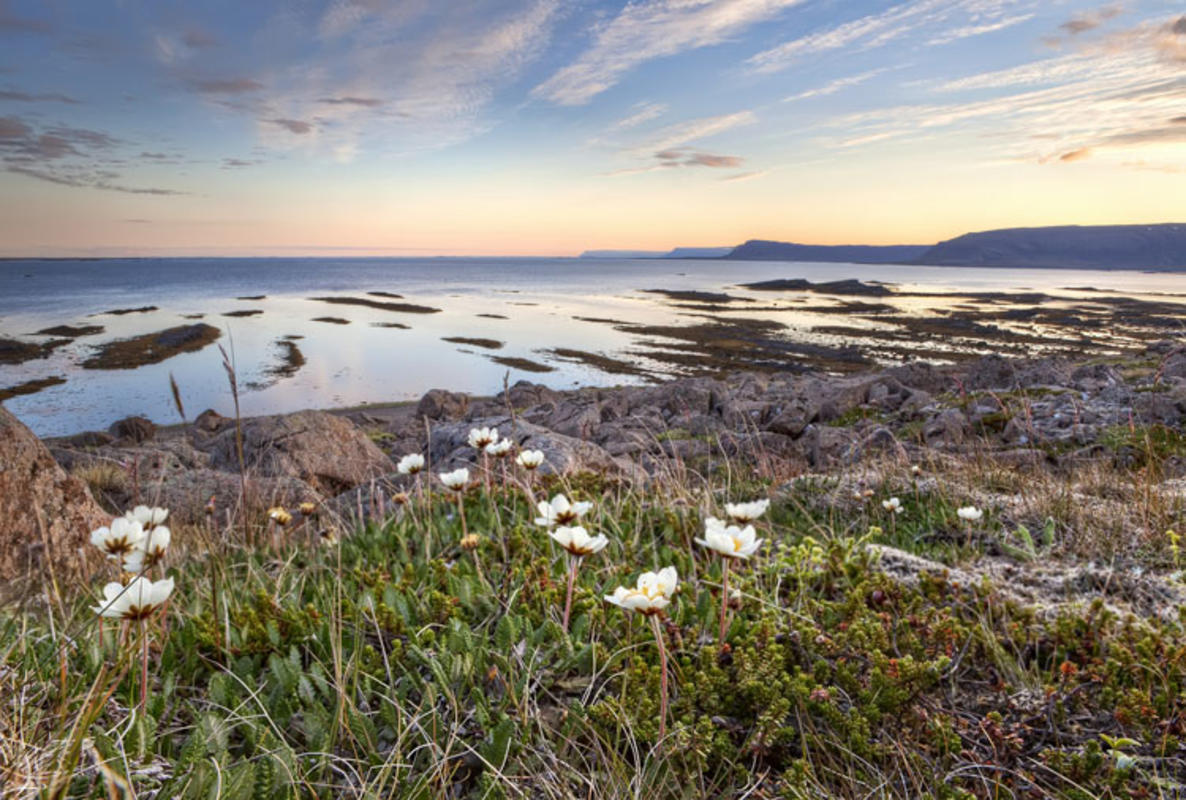 Up for another festival celebrating the sun? Reykjavik, the northernmost capital in the world, plays host to the Summer Solstice Festival in June each year, celebrating Viking history with drinking and dancing under the lights. Technically, the midnight sun only occurs between the 16th and the 29th of June, but bright nights last for about three months of summer. The further north in the country you go, the days will be even longer. Akureyri and Ísafjörður are interesting rural places to check out. 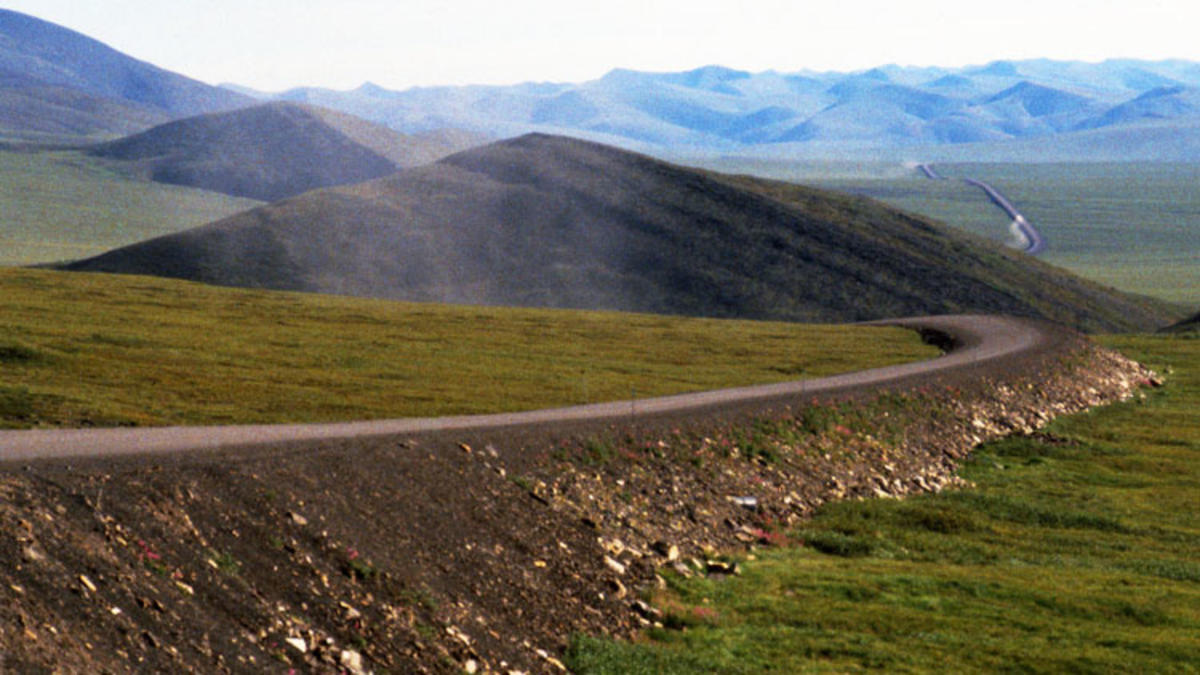 Just around the Arctic circle is Inuvik in the Northwest Territories, which receives about 50 days of 24/7 sunlight a year. Everything in town is vibrantly painted, ensuring the residents stay bright and cheerful in an otherwise dark location. With a population just under 3,400, Inuvik is a close-knit community that balances tradition and modern living. Following nearly 30 days of complete darkness, the sun is welcomed back with a bonfire and fireworks. 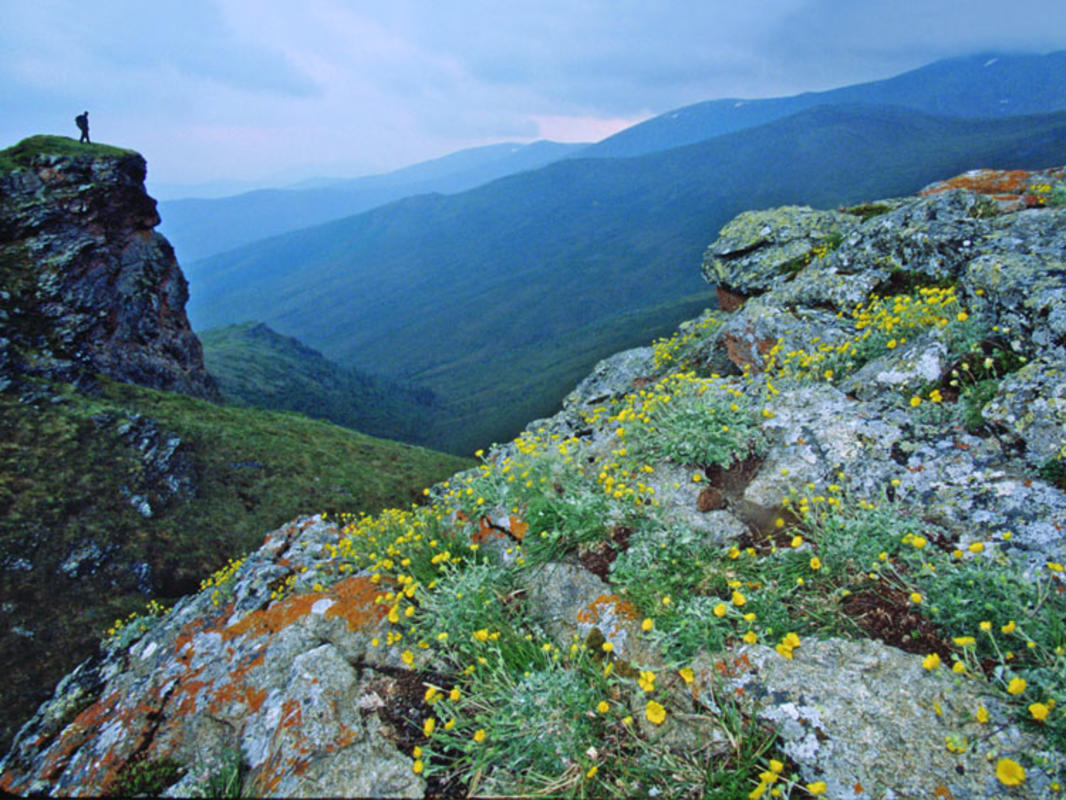 Alaska is the only place in the U.S. where you can witness the phenomenon of the midnight sun with Fairbanks front and center. The locals are so enthralled with their gift of 24-hour sunlight, they shut down the entire city to celebrate the light. Parades, markets, and parties take over during the Midnight Sun Festival in June that includes musical performances, campouts, baseball games, and a midnight run.