Welcome to the world's weirdest airlines. Until recently, flyers could attest to standardized plane etiquette, and flying and safety procedures for most airlines. Any deviation was accredited to airline quality and flying class: first, business and coach. For better or for worse, airlines are making changes to differentiate themselves. Some airlines are taking a plunge toward unpredictable advertising, while others are keeping up with today's ever-changing technology.

While WiFi on planes is now expected, not long ago it was a novelty…some of these are a little more unique. 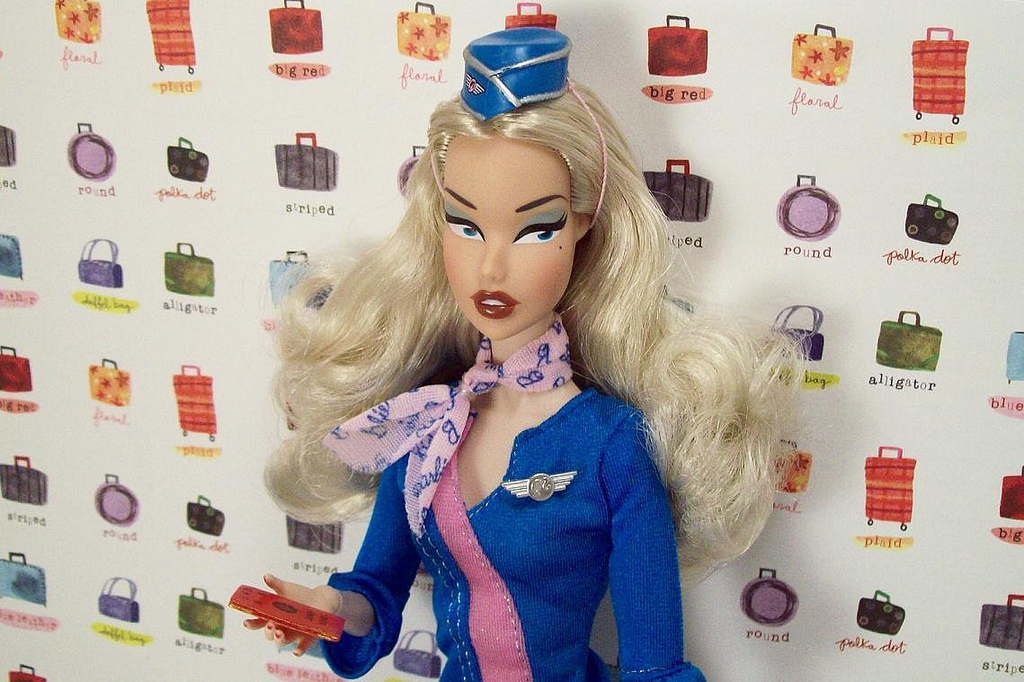 While Virgin Atlantic has added cell phone usage to their services, Kulula has claimed the title of weirdest through it's comedy routine. South African airline Kulula has made it their business to make passengers laugh. For starters, Kulula transformed their aircrafts sense of humor when they decided to hoist a "Flying 101" livery across the body of their newest aircraft model, Boeing 737-800. Their latest branding strategy doesn't stop there; the act includes an arrow-pointing instruction guide to different parts of the aircraft, such as "front door (our door is always open... unless we're at 41,000 feet)." If that doesn't make heads turn, flight attendants' comical one-liners are sure to leave you with a 'laughable' impression.

Budget airlines Ryanair is notorious for its weird promotional materials and over-priced extras both on an off the plane. Ryanair makes twenty percent of its revenue from sources other than ticket fares, which might explain the strict luggage and boarding regulations, not to mention their 'unique' services. The Advertising Standards Authority in Britain (ASA) recently banned Ryanair from the continued use of their all-too racy newspaper ads displaying flight attendants in lingerie. Onboard, Ryanair soon hopes to give passengers a run for their money as they offer porn on-demand through an in-flight entertainment application accessible from most handheld devices (be careful sitting next to those passengers). To top it all off, travelers who forget to print out their boarding pass before arriving at check-in can pay up to 90 euros.

If you're wary of who you sit next to- screaming baby, obese man, worry no more, KLM Royal Dutch Airlines and Malaysia Air are now letting you choose your seatmates based on their facebook or linkedin profiles. The jury's still out as to whether "Meet & Seat" is exceptionally creepy or the next great dating site. Maybe you'll strike up a mile high love connection? Or forge the next great business deal?

What will they think of next?