Why I Blame Travel for Ruining My Love Life 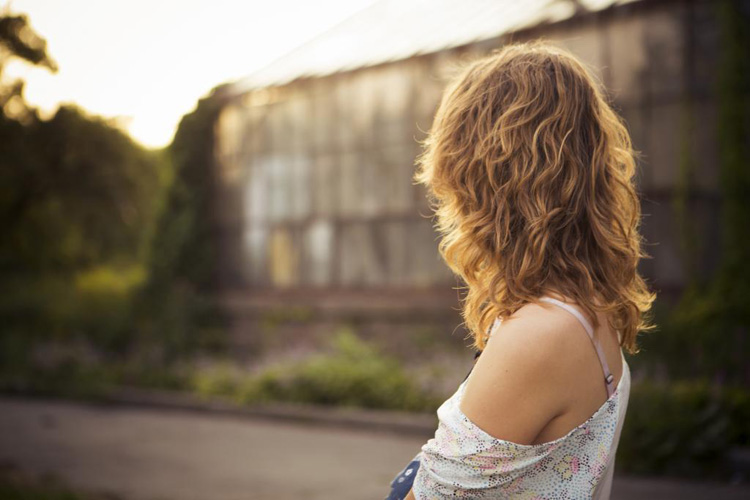 It’s no secret that traveling as a lifestyle is not for everyone. There are a ton of sacrifices you make -- time, money, and relationships. You might strain friendships, but it’s especially hard on romantic relationships. Whether you’re just in the beginning stages of getting to know someone or have been married for years, here are just a few of the issues that have arisen from constant jetsetting.

When one partner is always on the road, no matter how comfortable you are in your relationship or marriage, jealousy is almost unavoidably an issue. On the surface, there’s the sheer fact of not knowing where they’re at or who they’re with. But the underlying issue is jealousy of the lifestyle, which can often be the white elephant in the room. For people with traditional 9-5 jobs, the corporate world can really take a toll. No matter how stressful traveling can be, they just don’t get it. For people with a strict two-week vacation policy, any hassle sounds frivolous in comparison, which makes certain things hard to talk about. When you can’t talk about everything that’s going on in your life (especially the thing you’re most passionate about), it drives an unspoken wedge in your relationship, which can eventually snowball into a larger communication breakdown.

Making Time For One Other.

It’s incredibly hard to sustain a relationship when one person is never around. I’ll talk to a few guys I’m interested in, go somewhere for 2-3 weeks, and by the time I’m back, it’s fizzled. With a flighty schedule where the only certainty is uncertainty, trying to make time for each other is often a huge burden, which can come across as not prioritizing the relationship. And the more you try to plan to hang out, the more it feels forced instead of getting to know each other organically.

There are the logistical challenges of trying to sustain a long distance relationship, and then there is the emotional toll. There’s a certain comfort in feeling needed, and someone who travels all the time is more often than not fiercely independent and used to figuring things out on their own. In fact, it’s exhilarating. While there is certainly a difference between needing and wanting someone, the two are often used interchangeably, which often creates some level of insecurity.

The Trap of Believing There’s Always Something Better.

If you’re like me, every time you cross something off your bucket list, 10 more items get added. It’s a never-ending curiosity; more than just a need to explore, a burning desire to see it all. And this theme doesn’t just apply to globetrotting -- it carries through everything I do. If I’m never satisfied staying in one place, how could I ever possibly be satisfied with just one person? I can’t help constantly wondering what else is out there. Tinder and dating apps perpetuate this problem even further by making thousands of options so accessible. Not interested in one? Swipe right, and 10 more magically appear. If only experiences could come as easily. Either way, I know I’ll never settle – with a person, or with the world.

Voluntourism: Beyond the Peace Corps, How to Help Overseas