Like the travel industry in general, cruising trends fluctuate, evolve and change from year to year. Those trends and changes occur for a variety of different reasons. Sometimes, the state of the world economy comes into play; other times, consumer demands elsewhere in the travel industry make their own indelible mark on the cruise industry as well. Regardless of what causes them, it’s always a good idea to keep abreast of those trends in order to take the most advantage of perks, deals and specials. At the same time, being aware of what kinds of trends are on the horizon can allow you to experience the next big thing well before other people do.

So, what are the biggest trends in cruising? Let us tell you. 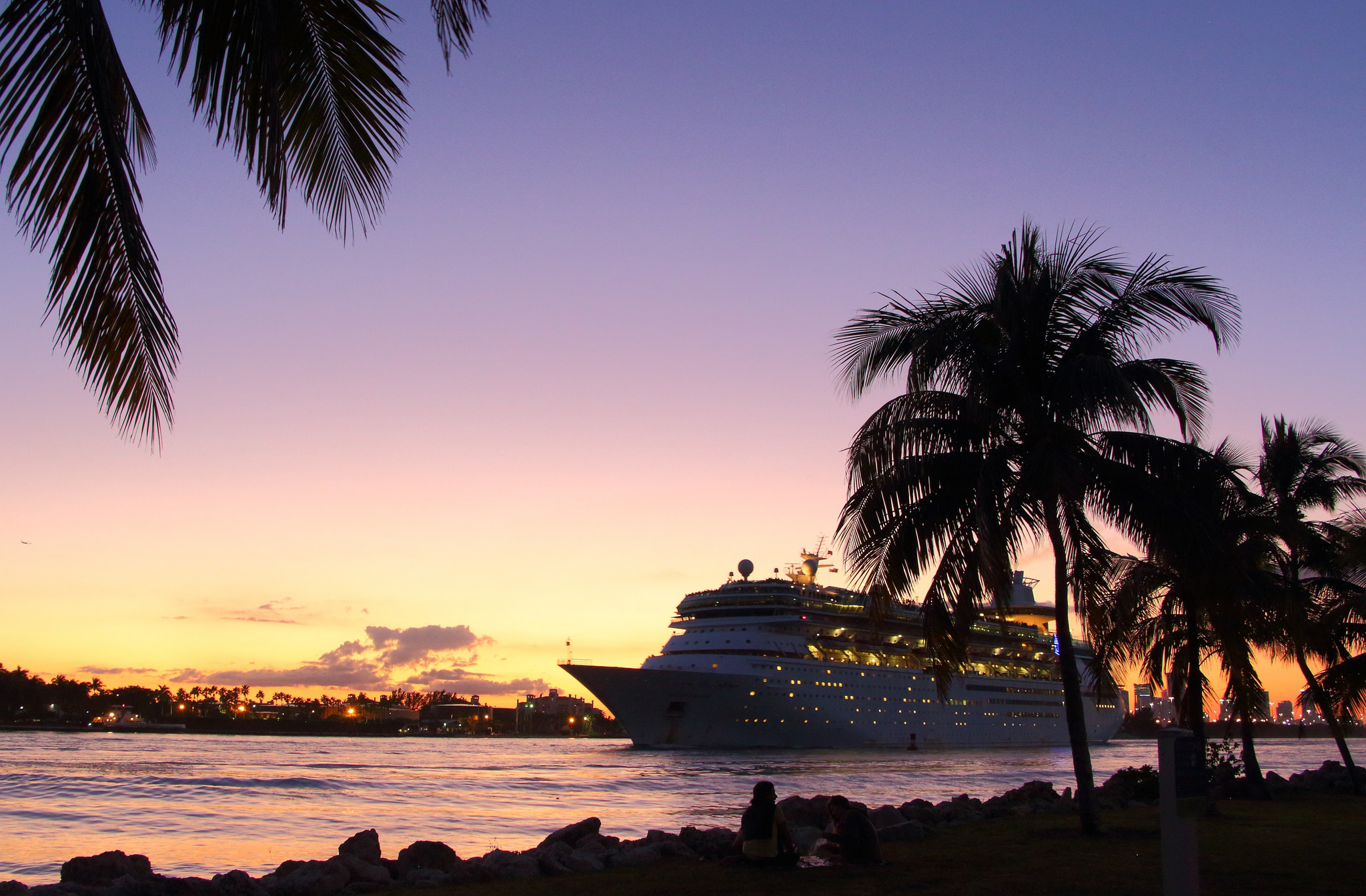 As a general rule, cruise ships are big. Although there’s been a definite surge in the popularity of smaller, more intimate ships, it is clear that bigger is better when it comes to the major cruise lines. The best and most obvious example would be Royal Caribbean’s Oasis of the Seas, which debuted in December 2009. This behemoth ship has a passenger capacity of 5,400 people – a number that is higher than the population of many small towns. Meanwhile, the Celebrity Solstice clocks in at 2,850 passengers, while Royal Caribbean’s Independence can hold up to 3,634 people.

Thanks to the dismal state of the world economy, cruise lines are biting the proverbial bullet and slashing prices dramatically. While luxury cruising isn’t going anywhere – there are still plenty of well-to-do types with money to burn – many of the major cruise lines will be extending phenomenally low prices throughout the year. If you’ve always steered clear of cruises due to high ticket prices, this might just be the year for you.

Flexible dining options have become a standard for most of the major cruise lines. You can expect to see this trend intensify as more and more cruise lines add things like specialty coffee bars, sushi bars, international fusion cuisine and other extras on their ships. All of that flexibility does come with a price, though: Most “extra” dining options will cost you money out-of-pocket. In this way, the cruise industry hopes to recoup much of the money they will be losing with the reduced ticket prices mentioned above.

Far-Flung Locales Are On The Back Burner

Cruises that stick close to home – especially near the continental United States and Canada – will be the big winners as people tighten their belts and hunker down for continuing issues with the economy. The fact is, cruises that are closer to home cost less money – and saving money is the name of the game in 2010. Most likely, cruises in more remote areas of the globe – especially in places like Australia – will experience a noticeable decline. This doesn’t mean that such cruises will be gone entirely; they simply won’t enjoy the same level of popularity that they have in years past.

Shorter Cruises Are In

For similar reasons, the most popular cruises will most likely be those with shorter itineraries. Indeed, weeks-long cruise holidays simply aren’t that feasible for the large number of people who are trying to squeak by in this crippled economy. Around the world cruises will continue to enjoy the patronage of well-heeled travelers, but brief, three-to-seven day cruises are a top choice.

Smoke-Free Cruises: More Common Than Ever

Restricted smoking privileges have been the standard in the cruise industry for some time, with many lines restricting smokers to balconies and other designated areas on their ships. The number of smoking areas on ships has already declined dramatically, and it is clear that many cruise lines will take the plunge and designate many of their ships entirely smoke-free sooner rather than later. Smoke-free cruises are a major selling point for lines that wish to appeal to health-conscious consumers, so expect to see more and more of that as time goes on.

Everything Old Is New Again

Although cruise lines have never been known to be frivolous, the trend of refurbishing older ships will likely intensify as cruise lines work to generate excitement and buzz about their ships without having to invest in new builds. When done correctly, a newly remodeled and refurbished ship can be a truly stunning thing – and a major selling point for lines that want to enjoy a quick makeover. Beyond all of that, remodeling and refurbishing – even doing so extensively – is still far cheaper than investing in entirely new ships.

Cruising Down the Nile River

5 Family-Friendly Things to Do in Egypt