Going Behind the Bamboo Curtain: How to Travel to North Korea 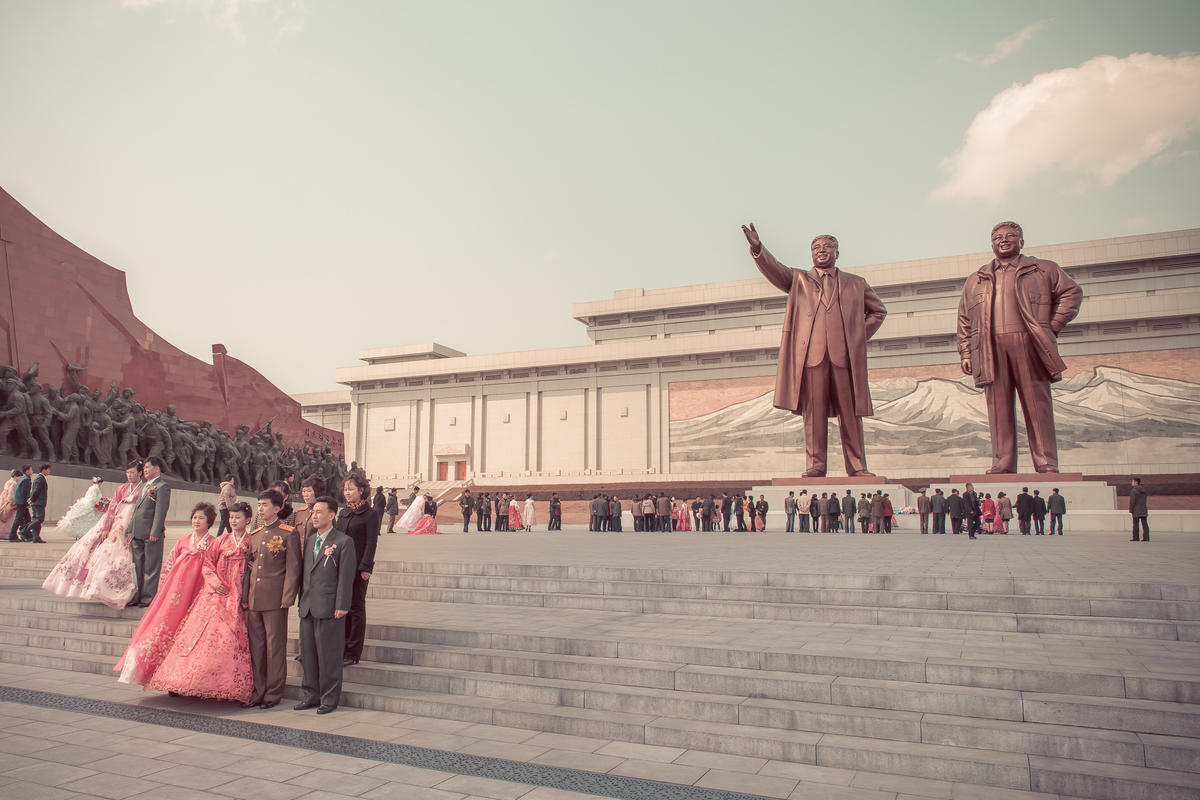 There are few places in the world as shrouded in mystery and dangerous mystic as the Democratic People’s Republic of North Korea. Until recently, the highly privatized nation was closed to visitors and largely obscured from the outside world. But the newest incarnation of their divine leader, Kim Jong Un, has been surprisingly open towards tourism compared to his predecessors. It can still be a dangerous place for Westerners, especially Americans, but if you follow the rules and keep your head down, it can be a thrilling and altogether bizarre travel experience.

There is a lot of misinformation being served up to curious travelers from both inside and outside the walls of North Korea, which makes it hard to get any real insight into what it’s like over there. But here's what we do know: 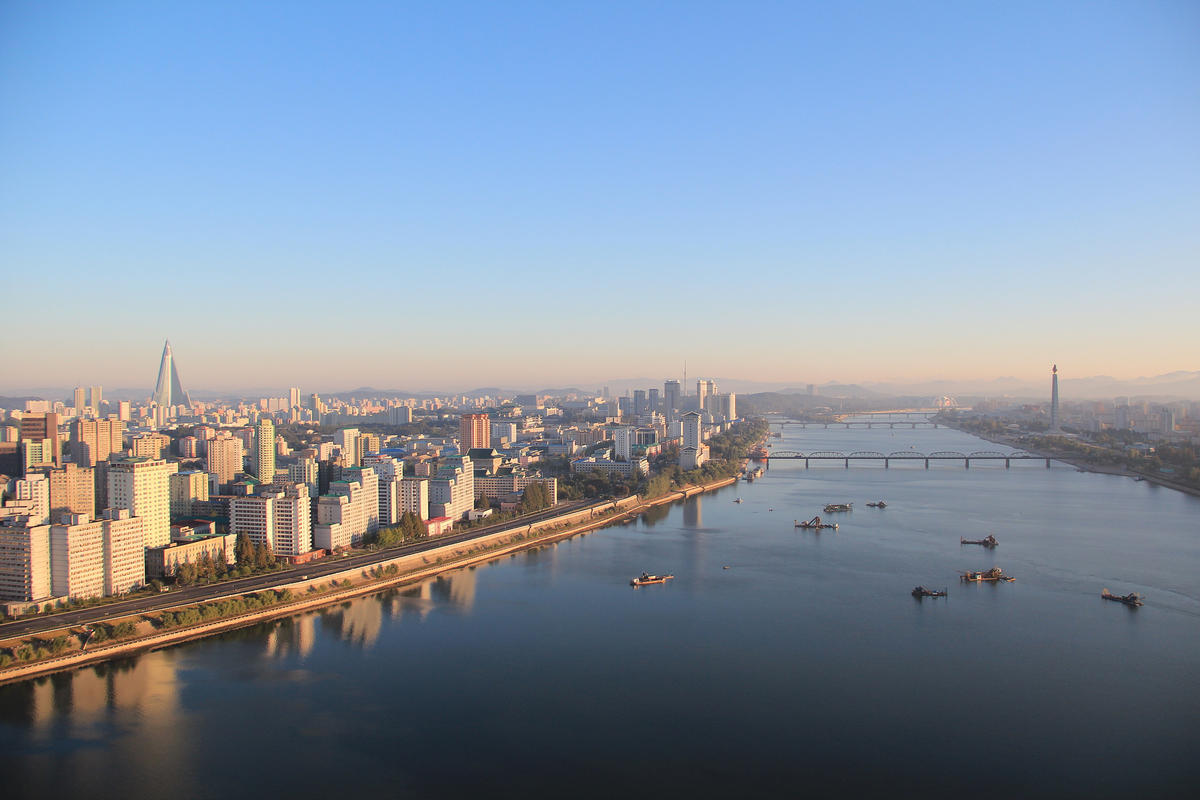 North Korea doesn’t issue visas like the rest of the world. In fact, the U.S. government won't help any American get there. As a result, visas must be acquired by applying at the DRPK embassy in Beijing. Before departing you will need to ensure Pyongyang has sent confirmation of your visa. If you arrive without one, you will get arrested. But that is only part one...

In order to visit, westerners must acquire a multiple entry visa for China so that you can both arrive and leave from there. That’s right, the only country with commercial flights into North Korea is China, and the only place to get a North Korean visa is at the DRPK Embassy in China. 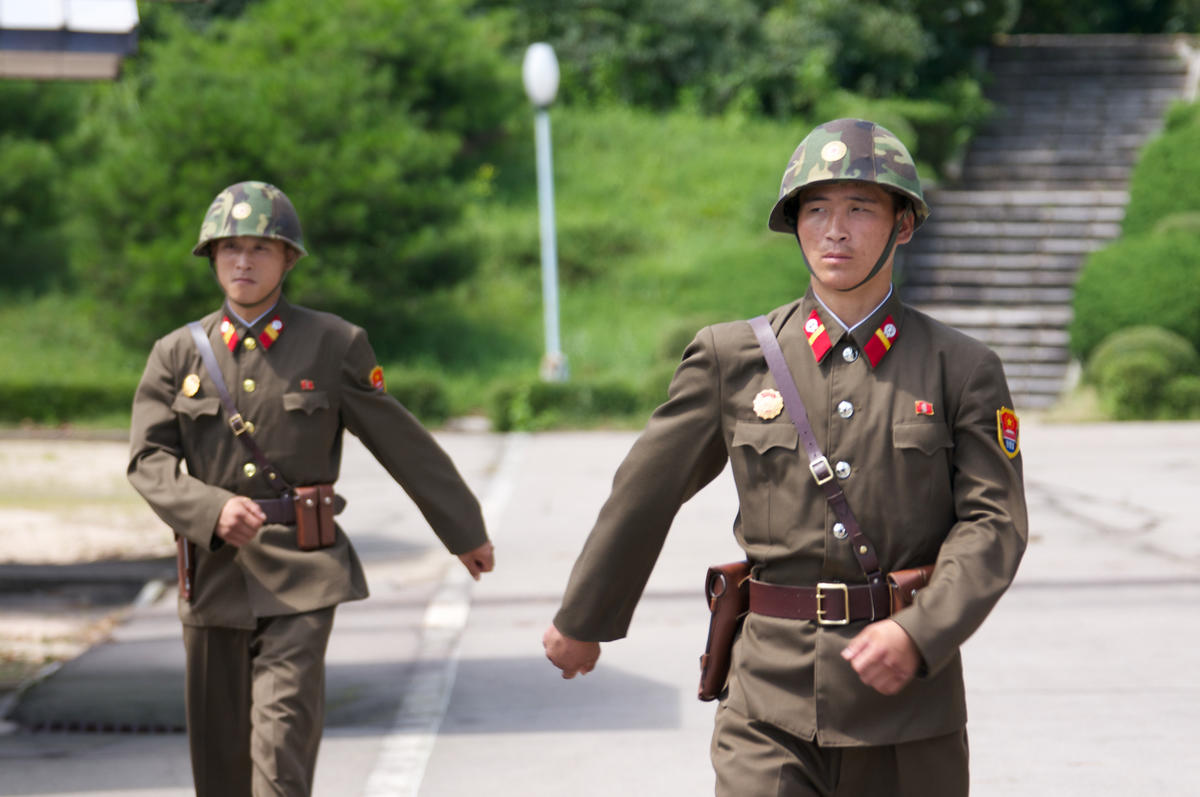 Staying Out of Trouble

The government in North Korea is so fundamentally different than the rest of the world, it's easy to make simple mistakes as a foreigner. The rules are insanely strict, however, for the most part, they do want you there (just on their terms). In fact, they welcomed 100,000 visitors in 2014 and hope to attract 2 million by the year 2020. In the highly unfortunate circumstance you are detained, the United States would have no diplomatic way to get you out of the country — you’re straight up stuck.

Here's a quick list of tips to help you stay on the right side of the law: 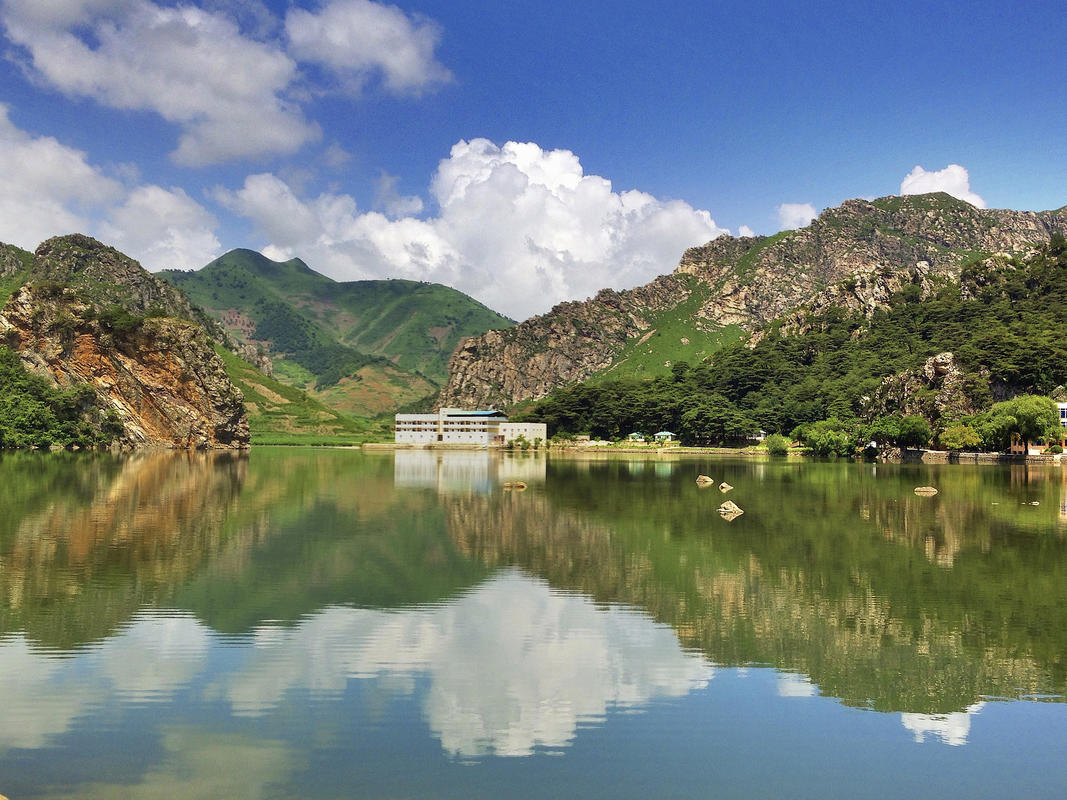 North Korea is pressed right up against the farthest reaches of eastern Siberia. As such, its weather is relatively harsh year round with the summers getting a lot of rain. On average, rainfall in July is around 11 inches and 8 inches in August. The season is short, hot, humid and very wet, and winter is no cakewalk either. It's cold, clear and dry. No matter when you go, pack some warm clothes. If you plan on visiting during the summertime, you should definitely bring rain gear. That’s not to say that there aren’t some beautiful days, though. When the weather clears up, no matter what the season, the landscapes of North Korea are stunning. 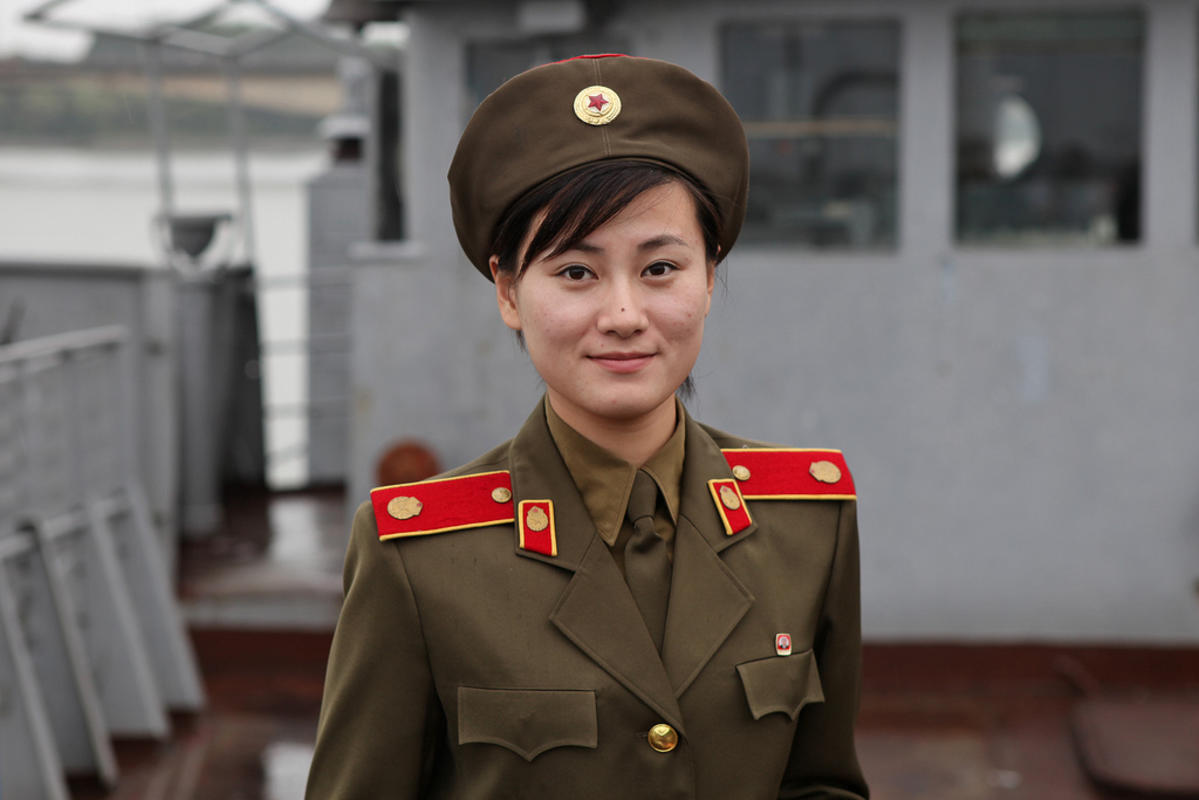 Korean is an incredibly difficult language for Westerners to pickup. The subtleties and tonal variations require an experienced ear to understand. As such, it can take a long time to become proficient in the language. That doesn’t mean you can’t learn a couple key phrases before you go. Here are a few to practice: