International Currency Conversion Hacks Guaranteed to Save You Money Abroad

By Miya Saint-Louis
Save

Traveling is an exciting time, and it’s easy to get wrapped up in the thrill of seeing a new part of the world. Before you set off though, there are practical things to consider, chief among them being money. Traveling is expensive and most of us would like to get the most bang for our buck in order to extend our vacation budget further. Read on for a few currency conversion hacks to help you navigate the tricky world of dollars and cents abroad. 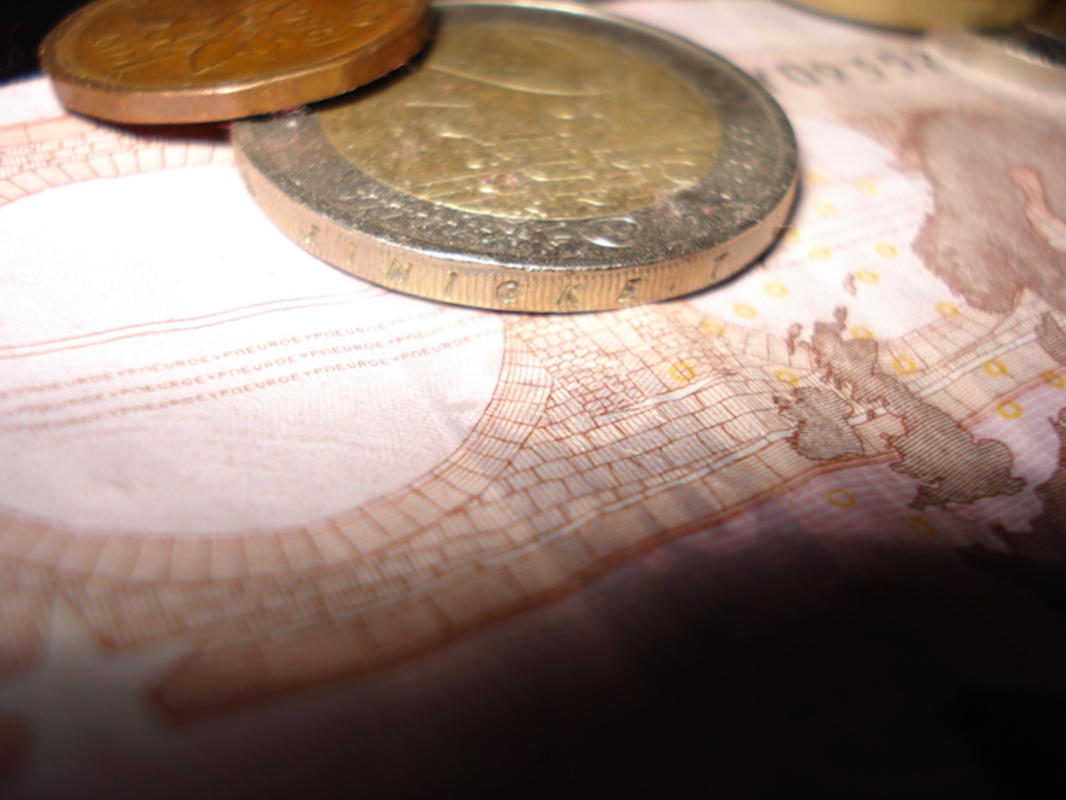 The money exchange shops near your favorite attractions or in the middle of the city probably seem too good to be true, and they usually are. Money converters are banking on you not doing your homework. Most times these places have outrageous conversion rates, so what you save in convenience, you pay for in sneaky exchange rates. It's worth a trip off the beaten path to save some dough so ask a local where they would go to bank. You'd be surprised just how much better the rates can be in less populated areas. 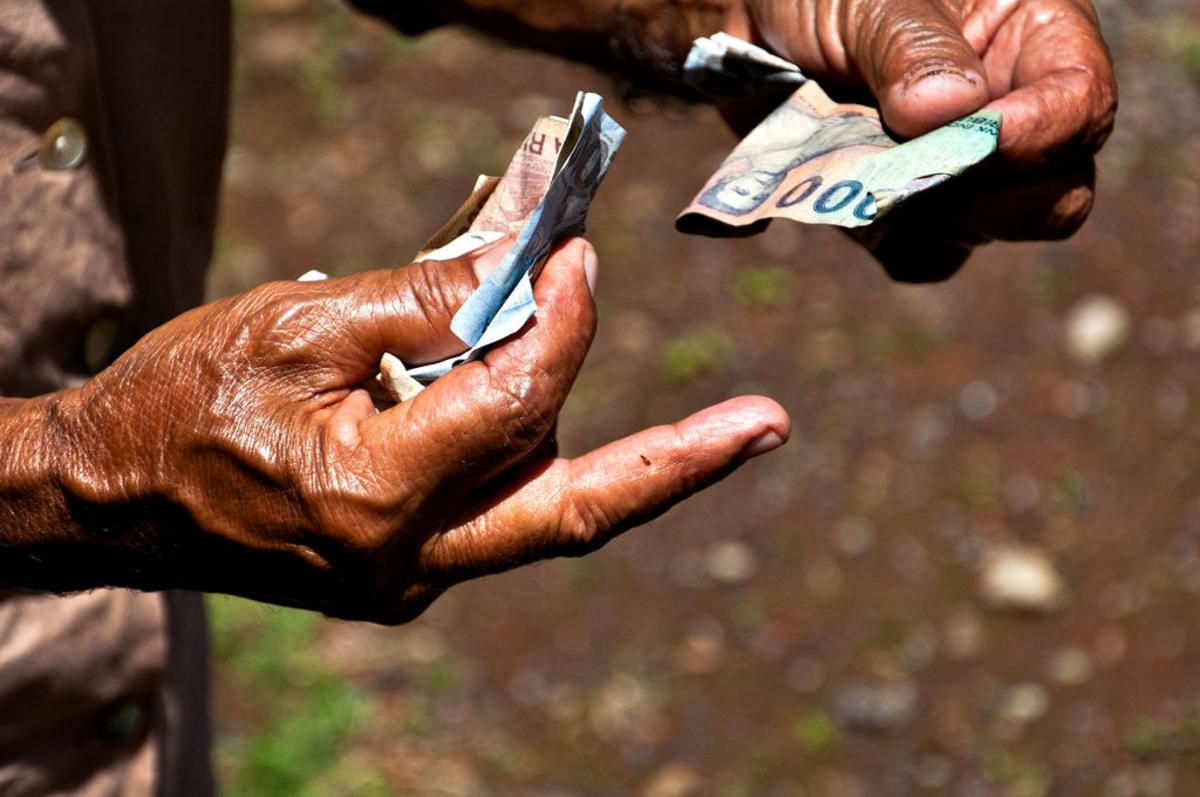 Often times, high exchange rates are subsidized at government agencies, which includes post offices. While in a foreign country, it may be hard to locate the closest post office that also does currency exchanges, but to avoid paying high fees and commission rates, it's definitely worth a try. Most times you can exchange large sums of money for the best rate and then sell back what you don’t end up using, which is an incredible deal. 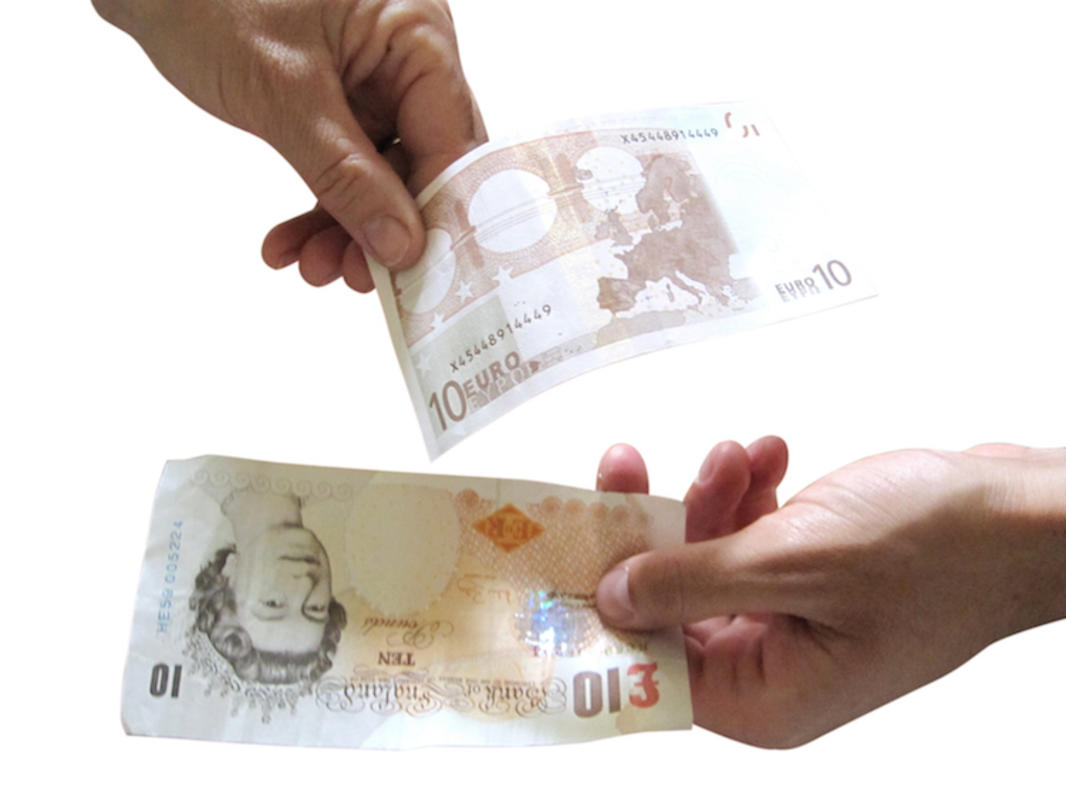 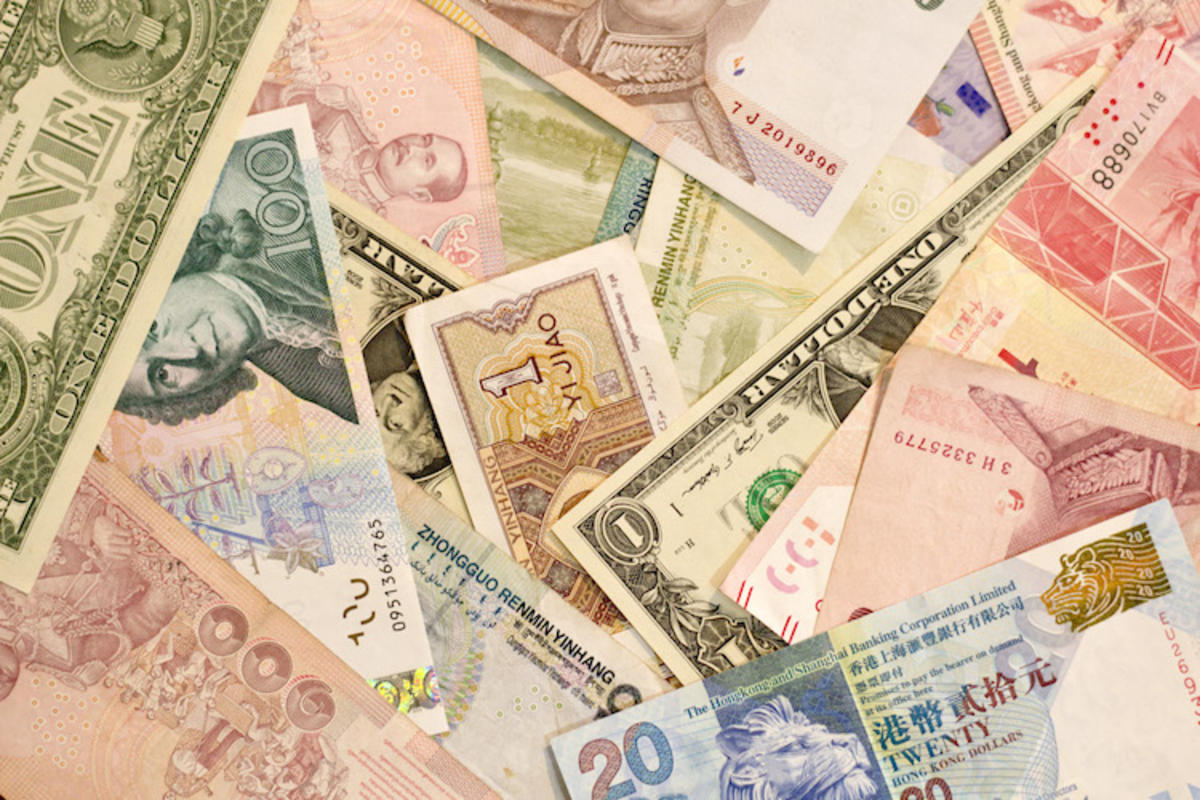 Hack #4: Ask to be Charged in the Local Currency

Often times at a store or restaurant in a foreign country, you will be given the option to have your card charged in either your native currency or the local currency. While it may initially seem like a better idea to use USD if given the option (so you know exactly what you're paying upfront), in reality it’s not a great idea. The majority of banks offer a bad conversion rate and then charged fees from both your bank and your credit card company on top of that. By sticking with the local currency, you can avoid most of the fees and you may even get a better exchange rate. 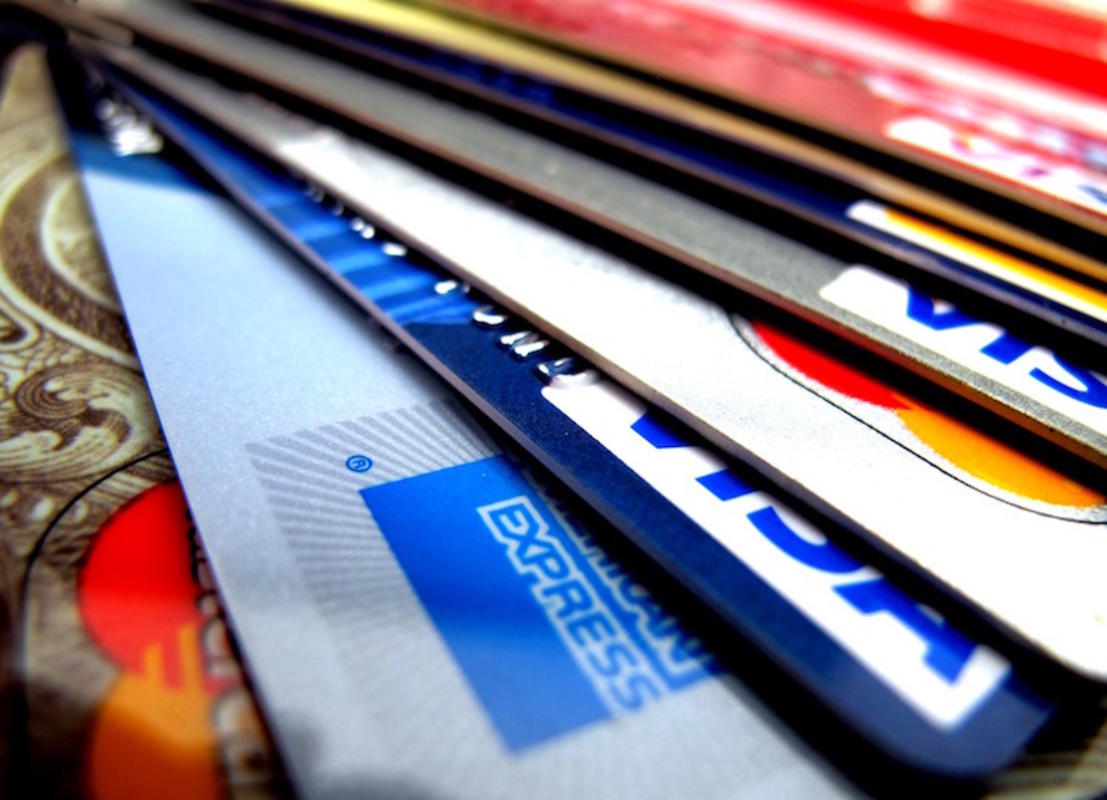 Hack #5: Get a Currency Conversion App

The market is constantly in flux, so at any given time the value of your money can change. Money values can crash and rise at quick speeds so if you’re traveling abroad, it’s a great idea to download a money exchange app like XE Currency that can give you real-time values. Currency exchanges tend to prey on uninformed travelers so empower yourself with information. Sometimes you can even use your knowledge of the real conversion rates to score a better deal. It never hurts to try negotiating.

For more money saving suggestions, check out our tips here.

Traveller with a passion for dark humor, coffee and seeing as much of the world as possible.

Would You Pay for an Unlimited Monthly Flight Membership?

Where to Play Pokémon Go Around the World

The Secret Weapon to Saving Money on Travel -- Every Time