You Must Try: Kayaking in Carolina Beach State Park

Sometimes you need a break from the beach crowds. When that happens to you in Carolina Beach, you slip away to 761 acres of natural wonder known as Carolina Beach State Park. Located just minutes from downtown Carolina Beach, the park offers some of the best fishing in the area as well as six miles of groomed hiking trails. While its inland pursuits are plentiful, it’s what you can find in its waterways that’s truly remarkable. Because it’s located in between the Cape Fear River and the Atlantic Ocean, visitors will have a unique vantage to enjoying both salt and freshwater marine life, giving you a new perspective to the other "vacationers" in the area. 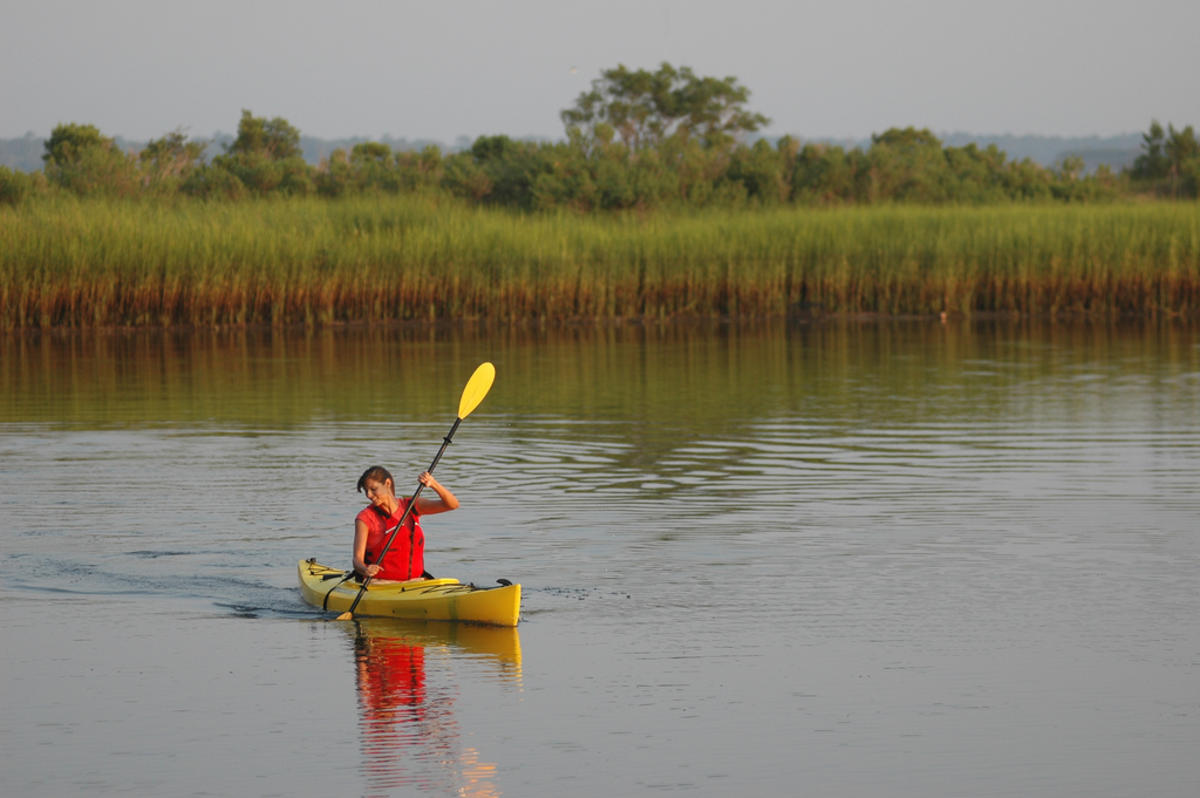 While swimming isn’t allowed in the park, Paddle NC does offer kayaking, canoeing, and stand-up paddleboarding adventures. However, its two-hour kayak tours allow you to see the best of the park and its wildlife. If you’re new to kayaking, its friendly staff will patiently walk you through the ropes, ensuring that you’re completely comfortable before you set off on your adventure. Once you’re in the water, they’ll point out the wildlife that call the area home, explain some of the local sites, and point out some of their favorite spots to kayak to and from — just in case you decide to rent a kayak on your own later on. 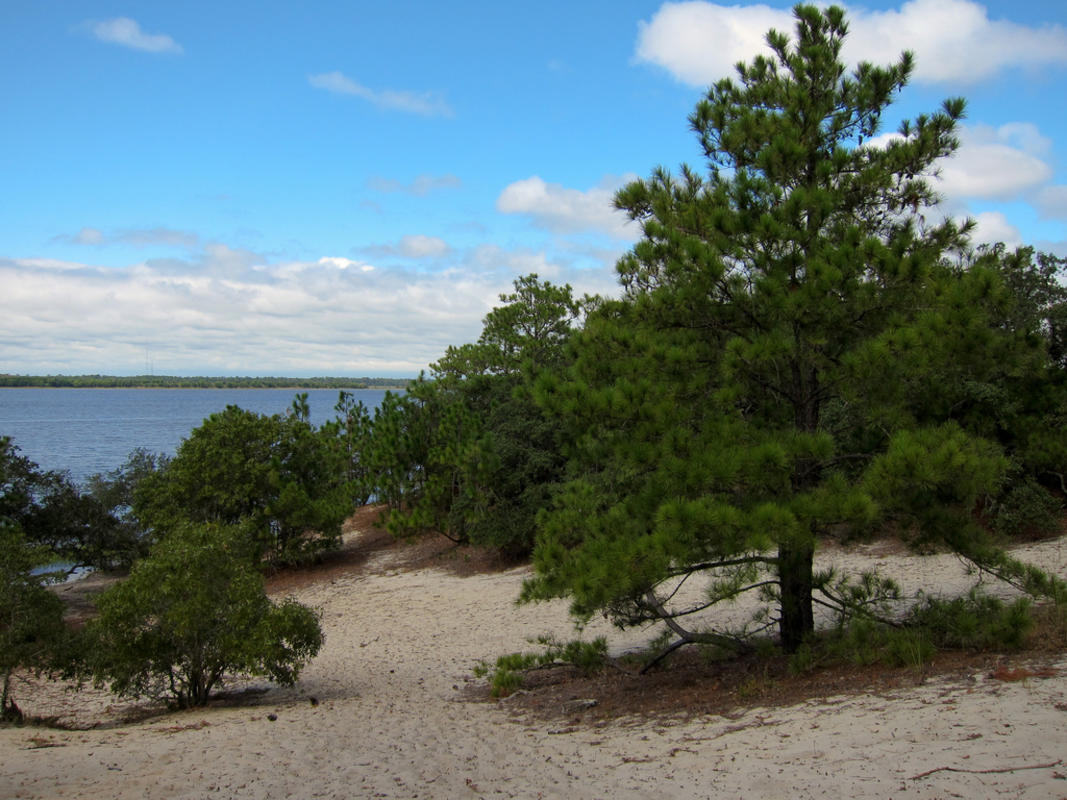 About 30 minutes into your kayaking tour, you’ll notice a huge sand dune on the left side of the riverbank. Dubbed Sugarloaf, the 50-foot sand dune is more than a natural anomaly. It’s actually been a key navigational landmark since the 1700s. During the Civil War, Confederate soldiers protecting nearby Fort Fisher used it as a strategic campground to monitor navigation in and out of the Cape Fear River and later of the eventual siege of the Port of Wilmington. Nowawdays, if you were to paddle over to the water’s edge, you’d notice the area is home to fiddler crab, which are easy to spot as they scurry to and from their mudflats. 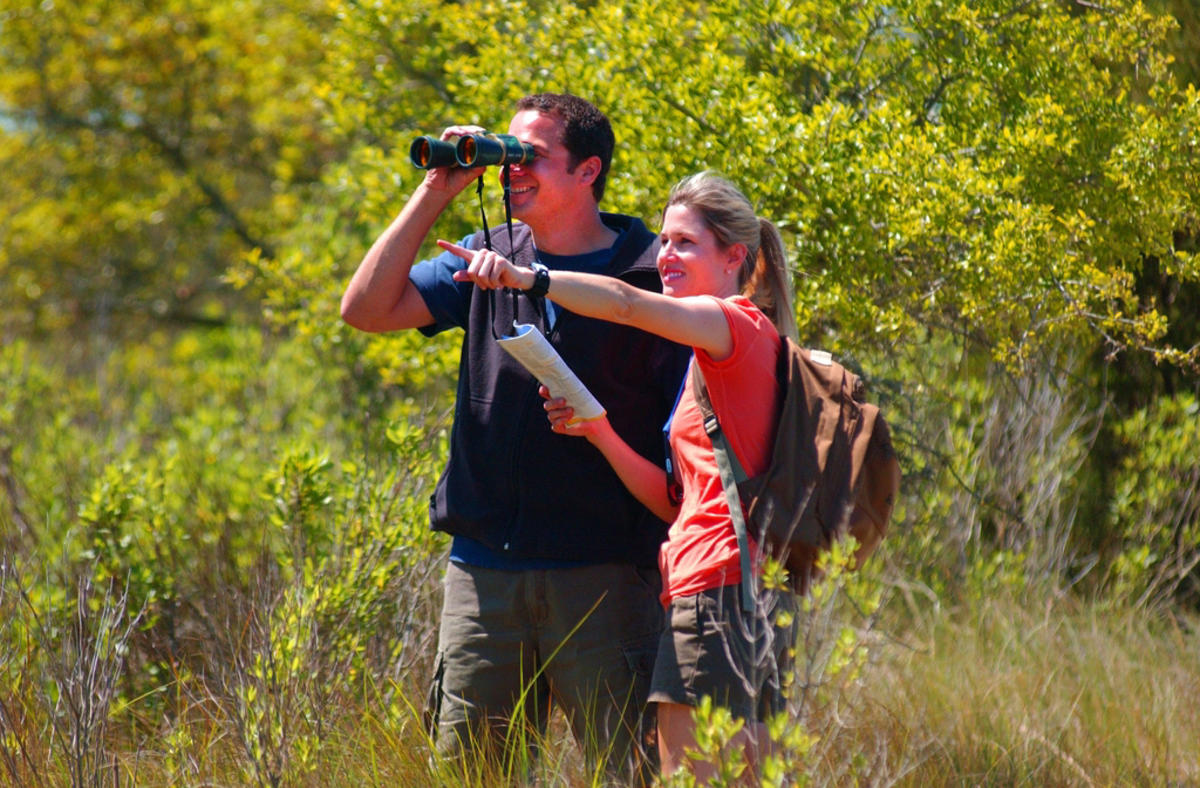 While plenty of animals and fish call this place home, Carolina Beach State Park is better known as a birding paradise. Dozens of species frequently fly over the waterways and build nests along the shoreline. As you paddle across the water, it’s not uncommon to see pelicans diving for fish or the Anhinga, or snakebird, gliding in the river. Closer inland, there are woodpeckers and ospreys. The Sugarloaf Trail provides the best viewing platform for bird watchers. 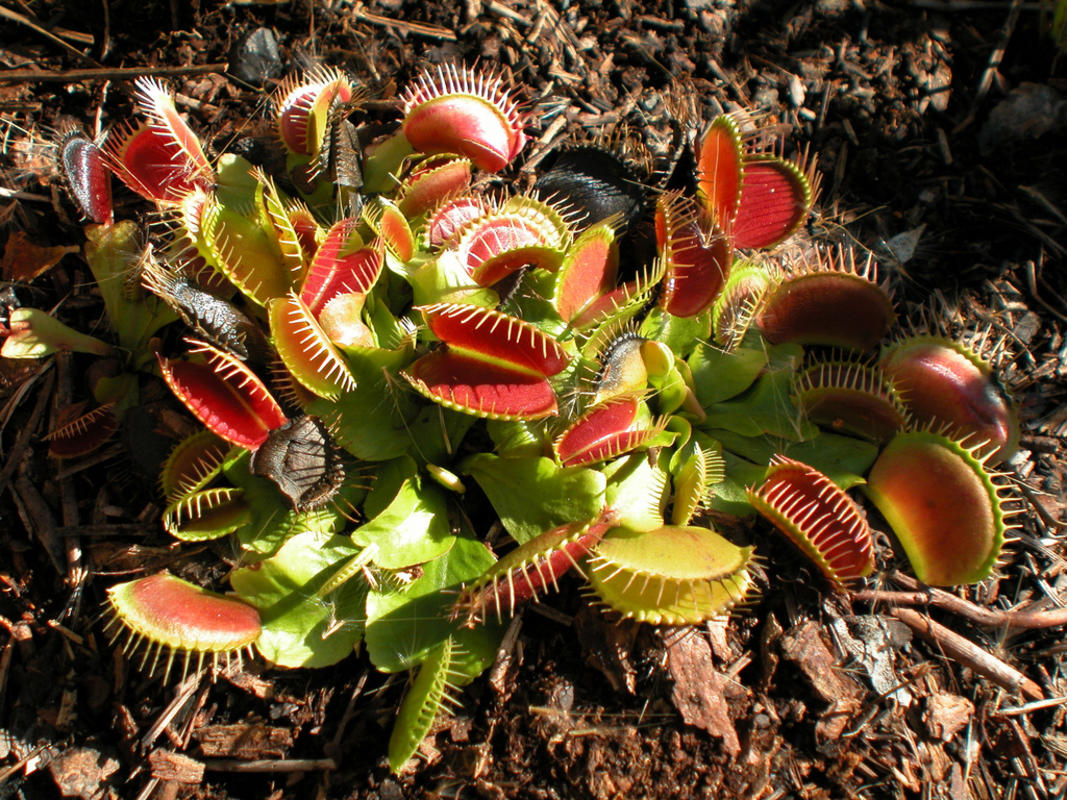 The wildlife adventures won’t stop once you’re back on dry land. Instead, after your kayaking tour, go ahead and ask a park official about a Venus flytrap guided hike. Yes, you read that correctly. Carolina Beach State Park is one of the few places on Earth where Venus flytraps occur naturally. If park officials aren’t offering a guided hike that day, they’ll give you pointers so you’ll be able to spot them in the wild on your own.

How to do it

Known for its awesome surfing conditions, recently renovated boardwalk bursting with cool shops and restaurants, and dozens of family-friendly activities, consider Carolina Beach your base camp for adventure to both the state park and the surrounding area. With plenty of rental properties available, you’re sure to find one that fits your family’s travel style. Click here to begin planning your Carolina Beach adventure.