Visit the Most Iconic Castles on the Planet 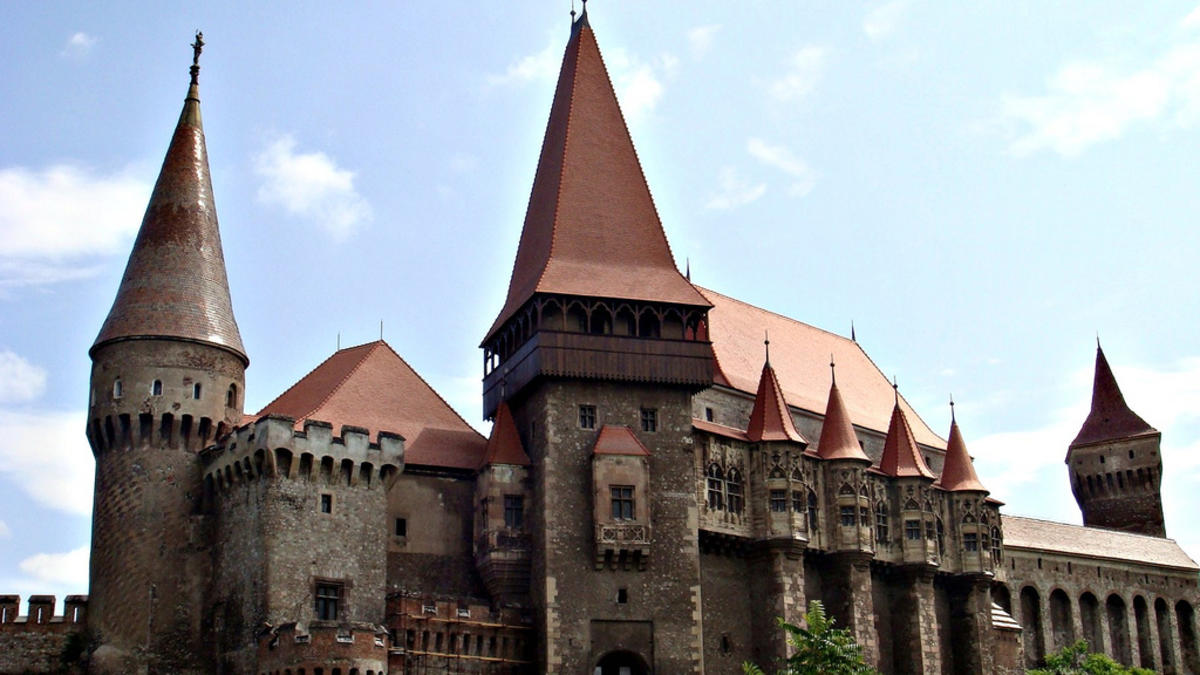 They inspired tales of romance, fantasy and fiction. They were symbols of power and protection, forts that could withstand siege and devastation, repelling enemies and guarding the wealth of those sheltered behind the walls. Castles exist in almost all corners of history and society. Situated in strategic locations around the globe, almost everything about castles were designed to intimidate and radiate strength and riches. They are monoliths that have stood through time, surviving some of humanity's most devastating wars. Most have been rebuilt or refurbished to showoff their unmovable elegance.

Castles are surreal to visit and feel like you're stepping onto the set of The Lord of the Rings, Game of Thrones, or Monty Python and the Holy Grail. Here are some of the must-sees. 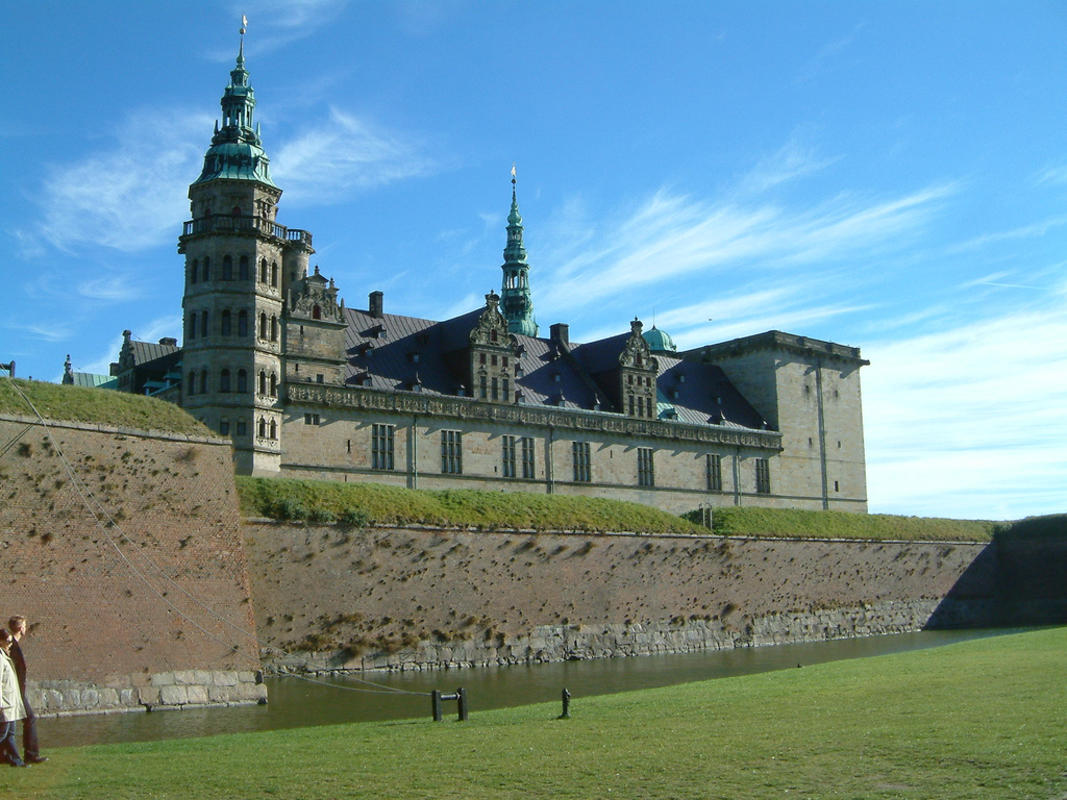 This stone cold fortress was built in the 1420s, and for hundreds of years remained one of the most important castles in Northern Europe. Memorialized in William Shakespeare’s masterpiece Hamlet as Elsinore, it was originally built to control the Sound and make sure anyone entering or leaving the Baltic Sea paid the port dues.

Located on the Northernmost tip of Zealand in the historic town center of Helsingor, Kronborg Castle features a dining hall and royal chambers within its fortified walls. Although the winters can get pretty cold in this little slice of Denmark, a visit to this historic city and World Heritage Site is beautiful any time of the year. 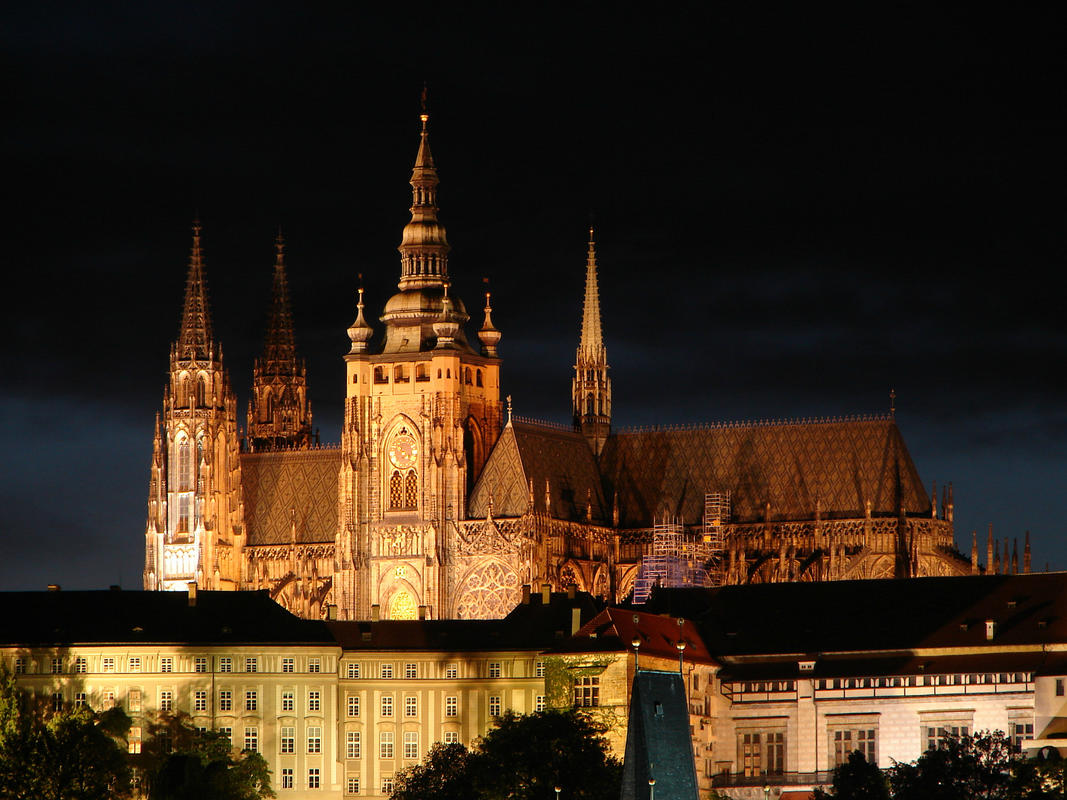 This castle, dating back to the 9th century, is known as the largest ancient castle left on the planet, according to the Guinness Book of World Records. Over the years, it has served as the seat of Holy Roman emperors and Czech Kings, and today is the office of the Czech President and the home of the crown jewels.

Prague is renowned around the world for its beauty and rich history, so no visit to this city is ever disappointing. But a visit to Prague Castle is sure to be a high point. At night, the walls are illuminated by bright golden lights that emphasize the elegant architecture designed so many centuries ago. 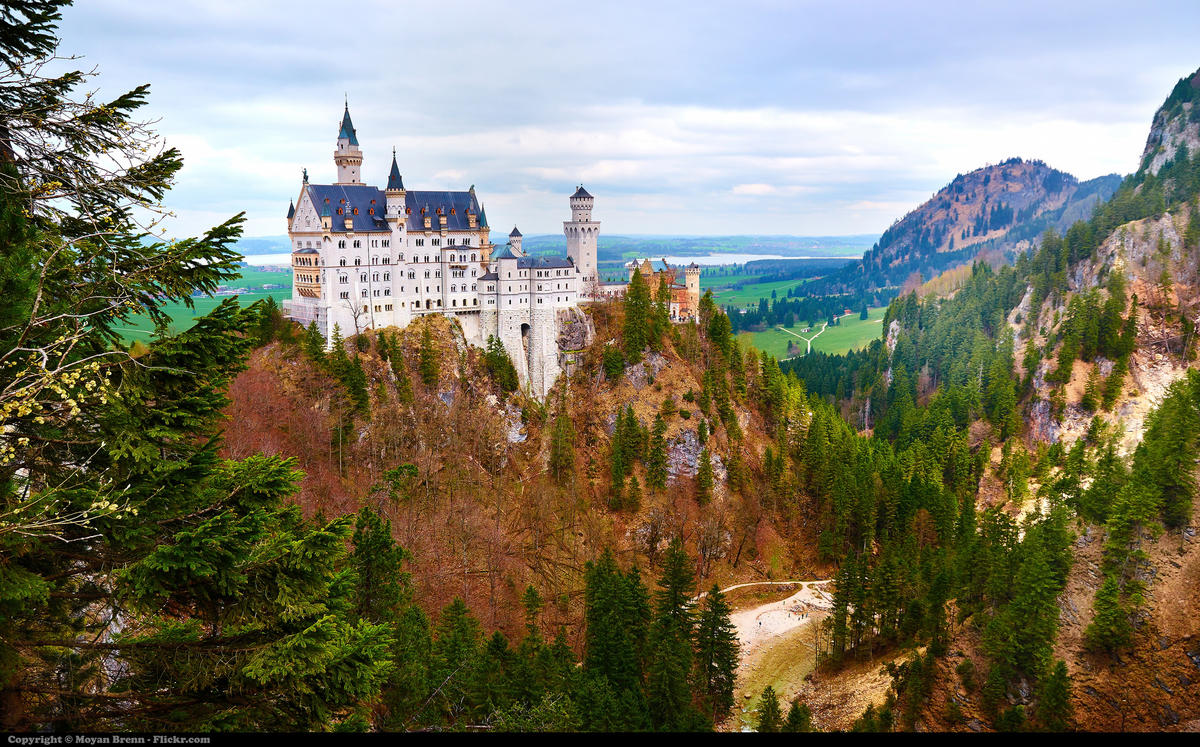 This hilltop Bavarian masterpiece is the image of 19th century romanticism. Built as a retreat for the reclusive Ludwig II of Bavaria (aka the Swan King) this castle was intended to mimic the architecture of medieval castles – a goal that was fantastically achieved, after Ludwig’s death. It was immediately opened to the public once the king died and since has become one of the most visited castles on the planet!

The Neuschwanstein Castle was the inspiration for the iconic home of Sleeping Beauty in Disneyland, and was also featured in Chitty Chitty Bang Bang and The Great Escape. The gorgeous German landscape that surrounds this historic landmark is unforgettable. And the beer in the region is pretty good too... 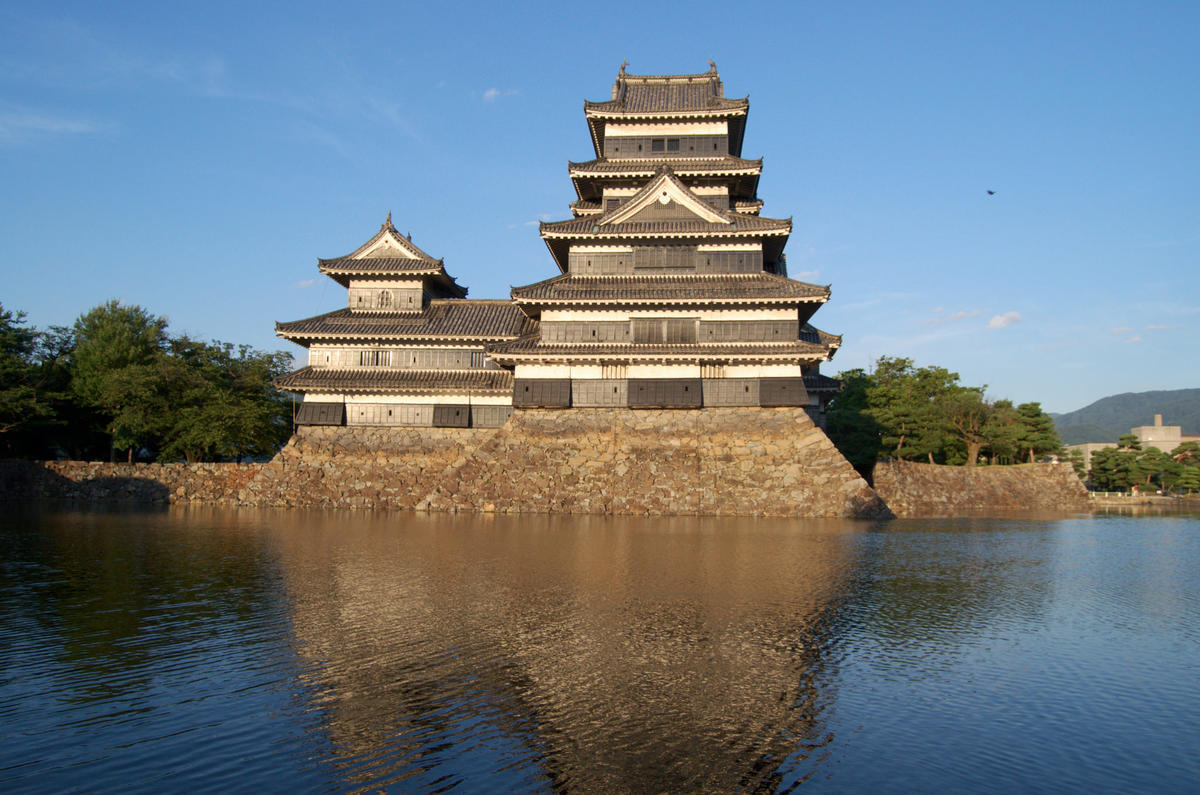 Also known as “Crow Castle,” this fortress is one of Japan’s premiere historic landmarks. Built in 1504, it changed hands multiple times throughout history as various families took siege. In fact, from 1594 to 1874, the castle was ruled by 23 different lords of Matsumoto, representing six different daimyo families.

The region is snow-covered in the winter and bright and colorful in summer so there's never a bad time to visit. The town of Matsumoto is within easy traveling distance of Tokyo, by rail or road. 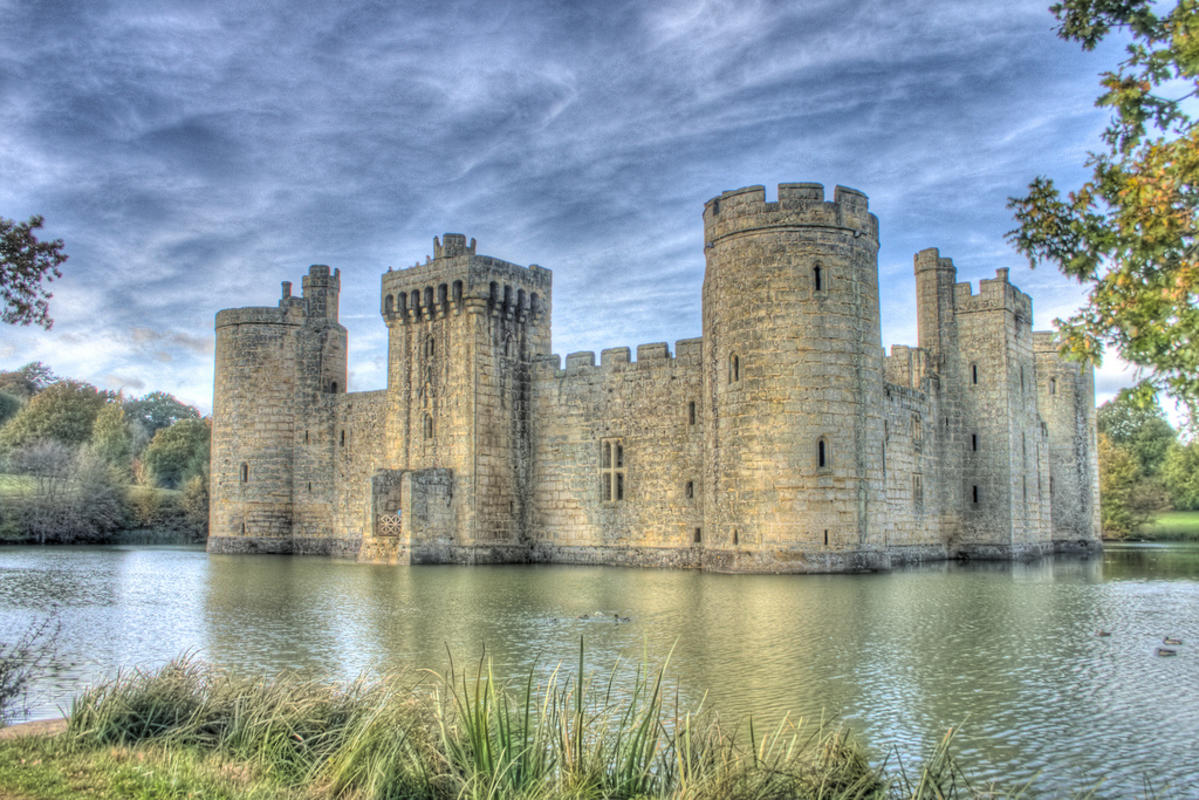 With the permission of Richard II of England, Sir Edward Dalyngrigge built this castle in 1385 to defend the region from French invaders during the One Hundred Year War. From the edges of the moat, the castle looks as if it is floating on the still grey water that rings and protects it. Over the course of the centuries, the castle was won and lost and handed over via marriage and death to a number of different families and rulers – but the French never managed to claim it, despite many attempts to siege.

The castle is situated in southern England where the weather is decidedly British: almost always dreary, especially in the winter. But because it isn’t far from London proper it is a great day trip that's loaded with history. 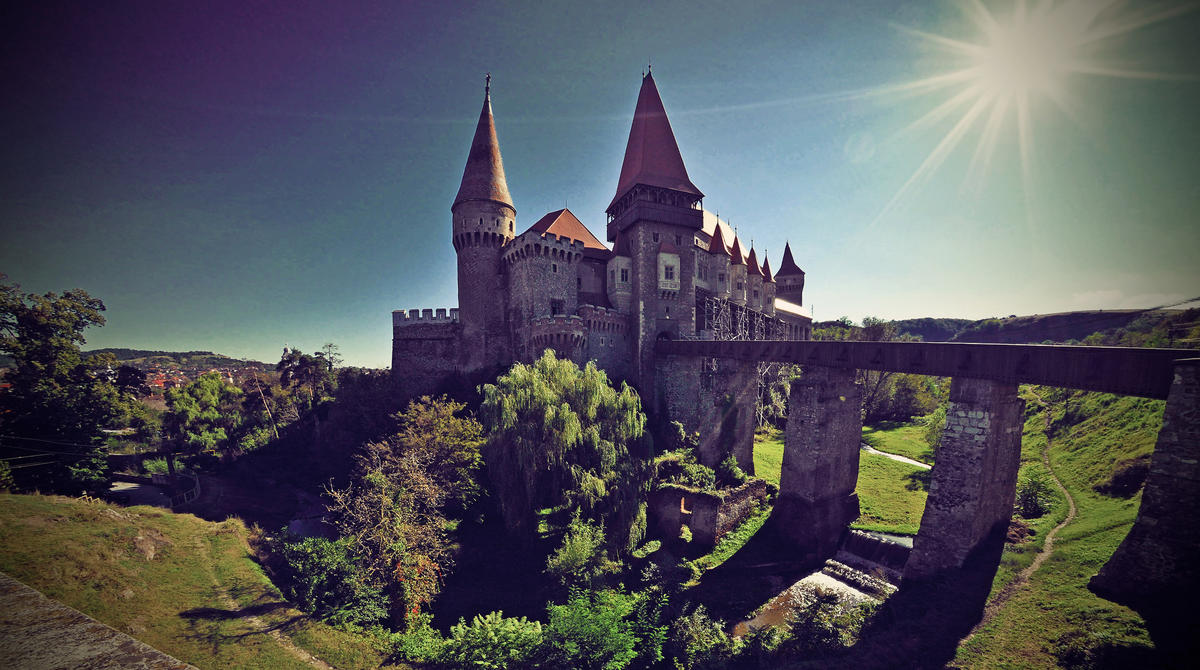 This Renaissance-Gothic castle was built over the remains of an older fortress in 1446. The castle itself is recognizably eerie and intimidating, with tall towers, bastions, multicolored roofs, and many ominous windows and balconies. This castle was built solely for the purpose of defense, but was decorated in geometric motifs.

The architectural style alone is creepy – but the history is even more frightening. Legend has it that this was the very castle that Dracula (aka Vlad the Impaler) was held captive for seven years after his disposition. One can only imagine how he still haunts the walls. 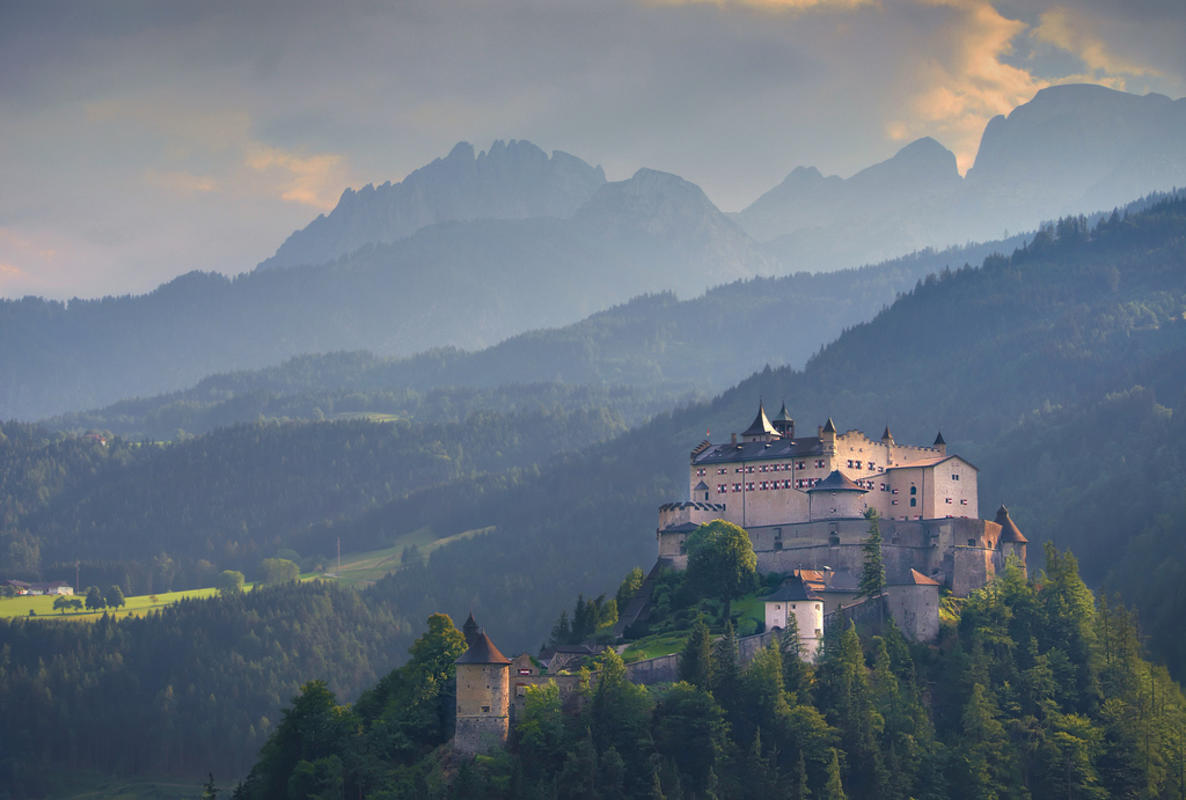 Situated at an impressive 6705-feet above sea level, this is one of the best located and most defendable castles ever built. It was constructed between the years of 1075 AD and 1078 AD as a strategic bulwark atop one of the tallest and steepest rocks in the area. Which is saying something – considering all sides are surrounded by mammoth mountain ranges. Although primarily a military base, it also served as a residence and hunting retreat for the prince-archbishops.

The natural scenery surrounding the castle is even more beautiful than the structure itself – as the great Berchtesgaden Alps and Tennengebirge Mountains reach ambitiously into the sky any direction you turn. The scene is perfected by the presence of Hohenwerfen Castle resting righteously atop its steep perch like a stony crown.