The cities of Northern England often get grouped together. However, if you take a closer look, you'll quickly realize that each has a unique persona and identity that shines through. Collectively, they're a great destination to admire the countryside and enjoy historical Britain, but individually, they're bustling sports hubs and artists’ hangouts. If you're trying to decide where in Northern England to go, we have some ideas. 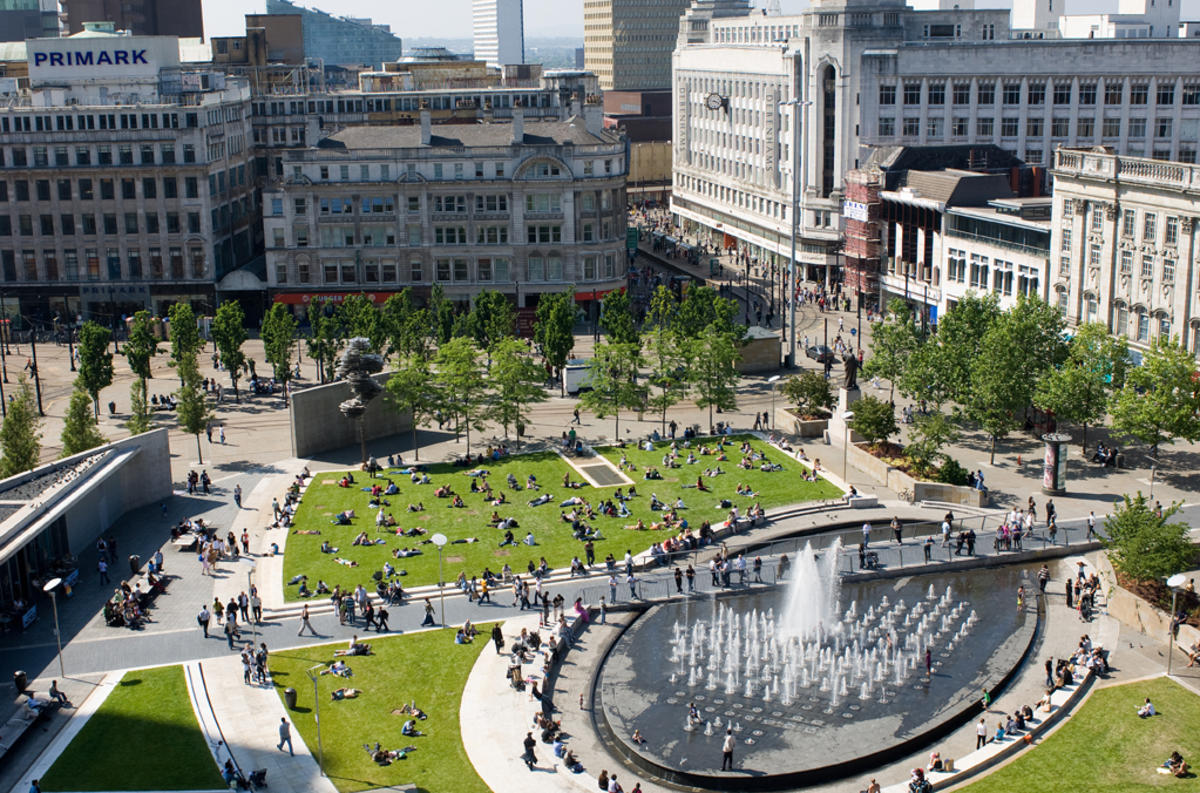 Something for Everyone: Manchester

Of all the towns in Northern England, Manchester is easily the most diverse. From hot nightlife and funky street art to a buzzing sports scene, Manchester is a city that has reinvented itself time and again without losing sight of its foundation as the city that sparked the Industrial Age. It should come as no surprise then that it can easily connect you to the best Northern England has to offer. It's one of the reasons why it's pegged as the "Gateway to Northern England." Much of the quaint countryside areas, like the Lake District, and other beautiful English cities, like Leeds, are a short drive or train ride away. If you want a destination that has a bit of everything from history to food and culture and then some, Manchester will win you over every time. 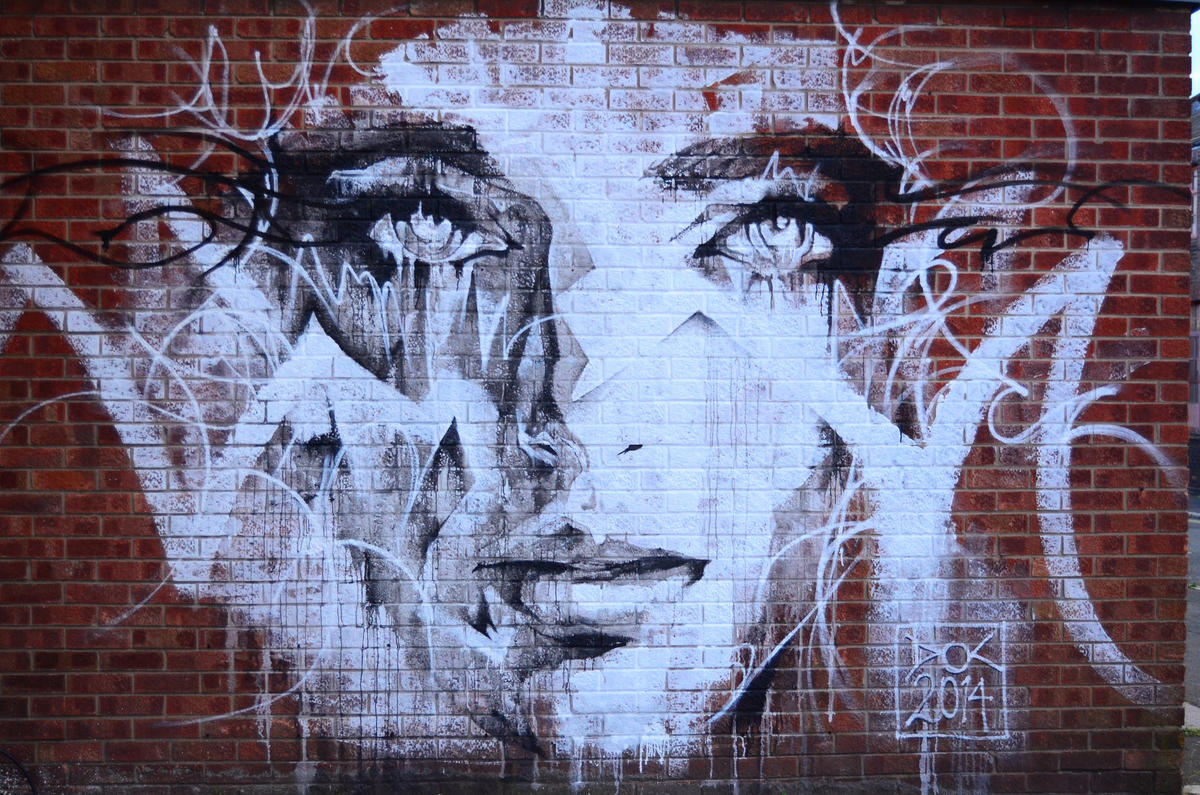 The Artsy One: Liverpool

There’s much more to Liverpool than the Beatles, but music is a prime example of their bustling arts and culture scene. Liverpool boasts the largest number of cultural institutions in all of Northern England. The city doesn’t let art hang solely on museums’ walls, though, and has more public art than any other city in the UK (excluding London). Far from just your standard street murals, buses, cars, and even boats have been known to be transformed into vibrant works of art as well. The most famous example is Crosby Beach, which is home to an outdoor art installation of 100 bronze statues known as Antony Gormley’s Another Place. 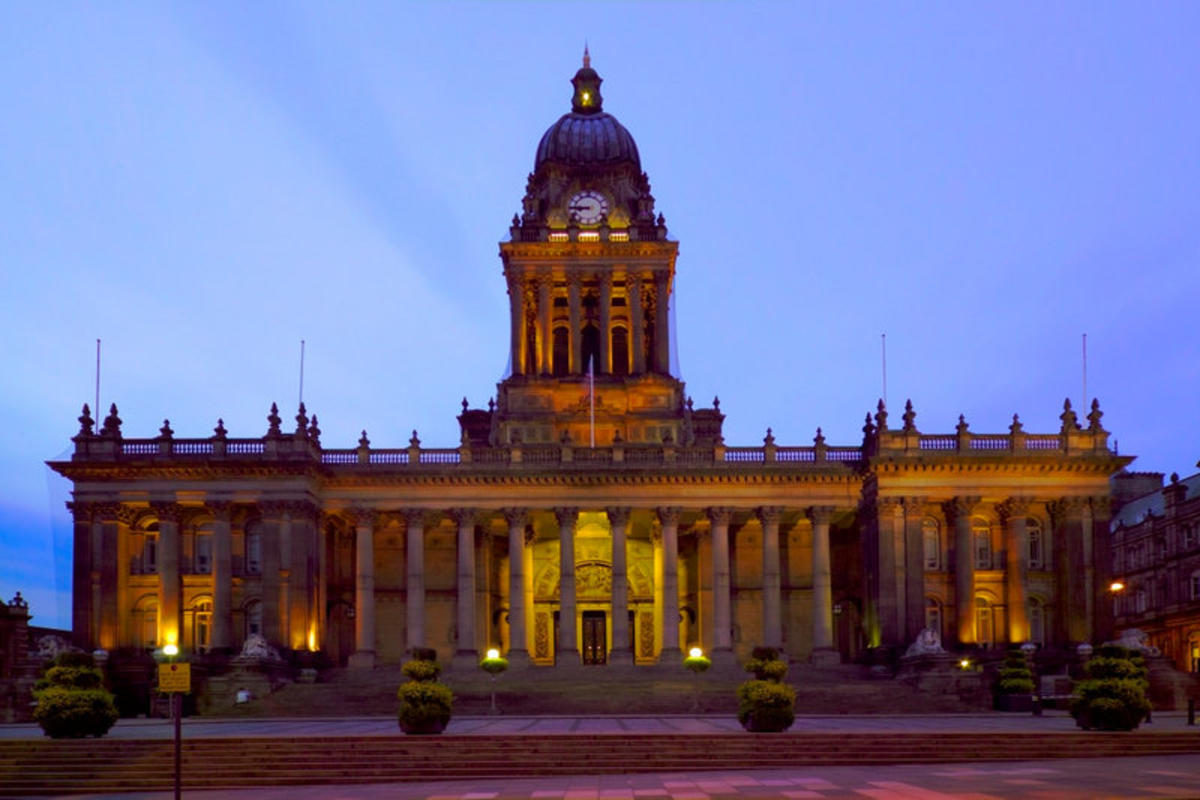 Good Eats with a Side of History: Leeds

Leeds is quickly becoming a must-visit city within Northern England. Because the city is rather small, it is easy to take in the amazing architecture, museums and other cultural venues, like The Royal Armouries and the Leeds City Art Gallery. All that walking will create a healthy appetite — and that’s when the fun really starts. Crafthouse showcases the best of its Northern English roots with a modern spin on char-grilled meats and locally sourced seafood. Of course, traditional fare goes down best with a pint from Tetley’s. The hometown brewery has been pouring pints for Leeds residents for more than 200 years, and it's rumored that local university students consume 26.7 pints a week when class is in session. 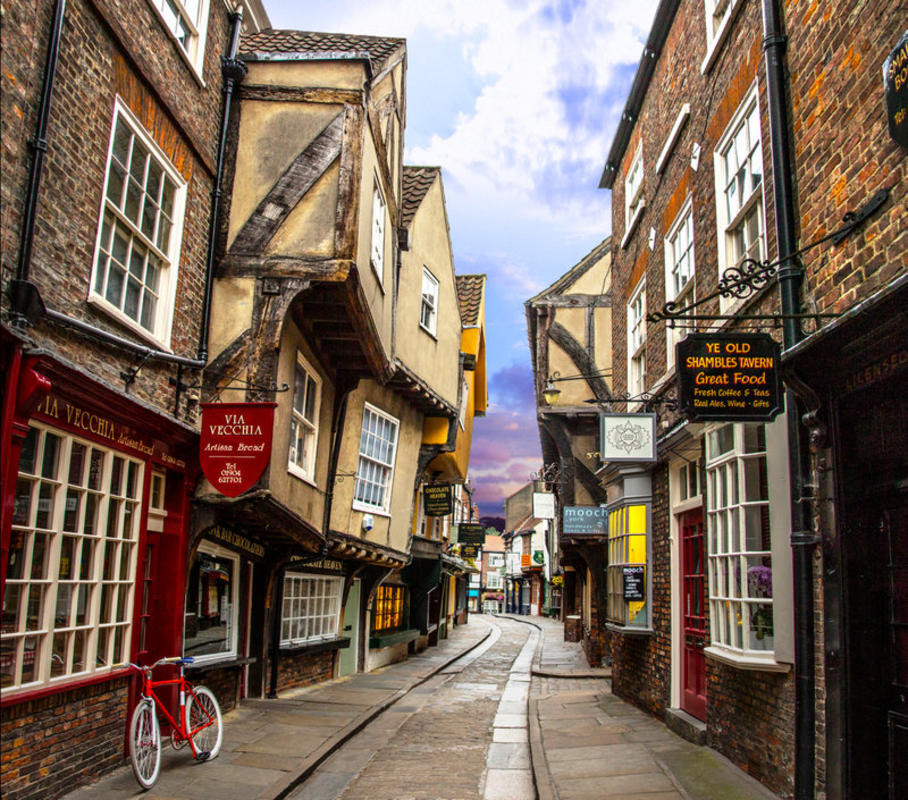 Blast from the Past: York

There’s no denying England has history, but no town or city has a way of transporting you back in time quite like York. Medieval castles and timber-framed houses are still the norm in this corner of England. Don’t be surprised if you stumble upon a Viking ship or a centuries-old railcar either. If you like your culture fix with a side of quirky, York is first-rate choice. 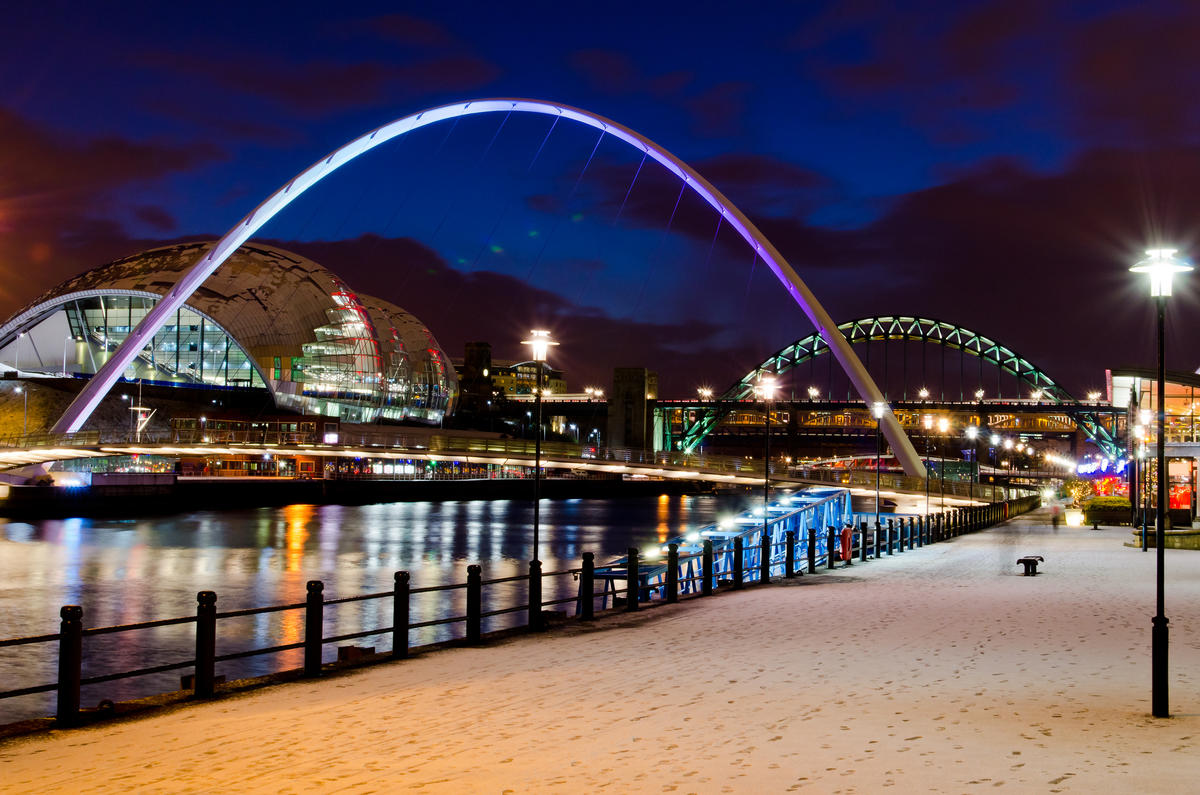 The Pride of Northeast England: Newcastle

For more than 2,000 years the city with seven bridges has been the go-to destination for English society. It is known as the smallest big city in the world and is so accessible, you can walk across all of it in 15-minutes. It has everything you would expect from a major European regional capital: a relaxed daytime vibe, pulsating nightlife and incredible architecture. The Bigg Market has been a favorite since the Middle Ages, while the Quayside boasts some of the best drinks in town with views to match. No matter when or why you’re visiting, you can't deny Newcastle's charm.

How to Do It: Virgin Atlantic has added new direct flights from Boston and San Francisco, making it easier than ever to get to Manchester as a gateway to Northern England.

6 Incredible Examples of Organic Architecture Around the World

Are You Brave Enough to Stay in One of the World's Most Haunted Hotels?