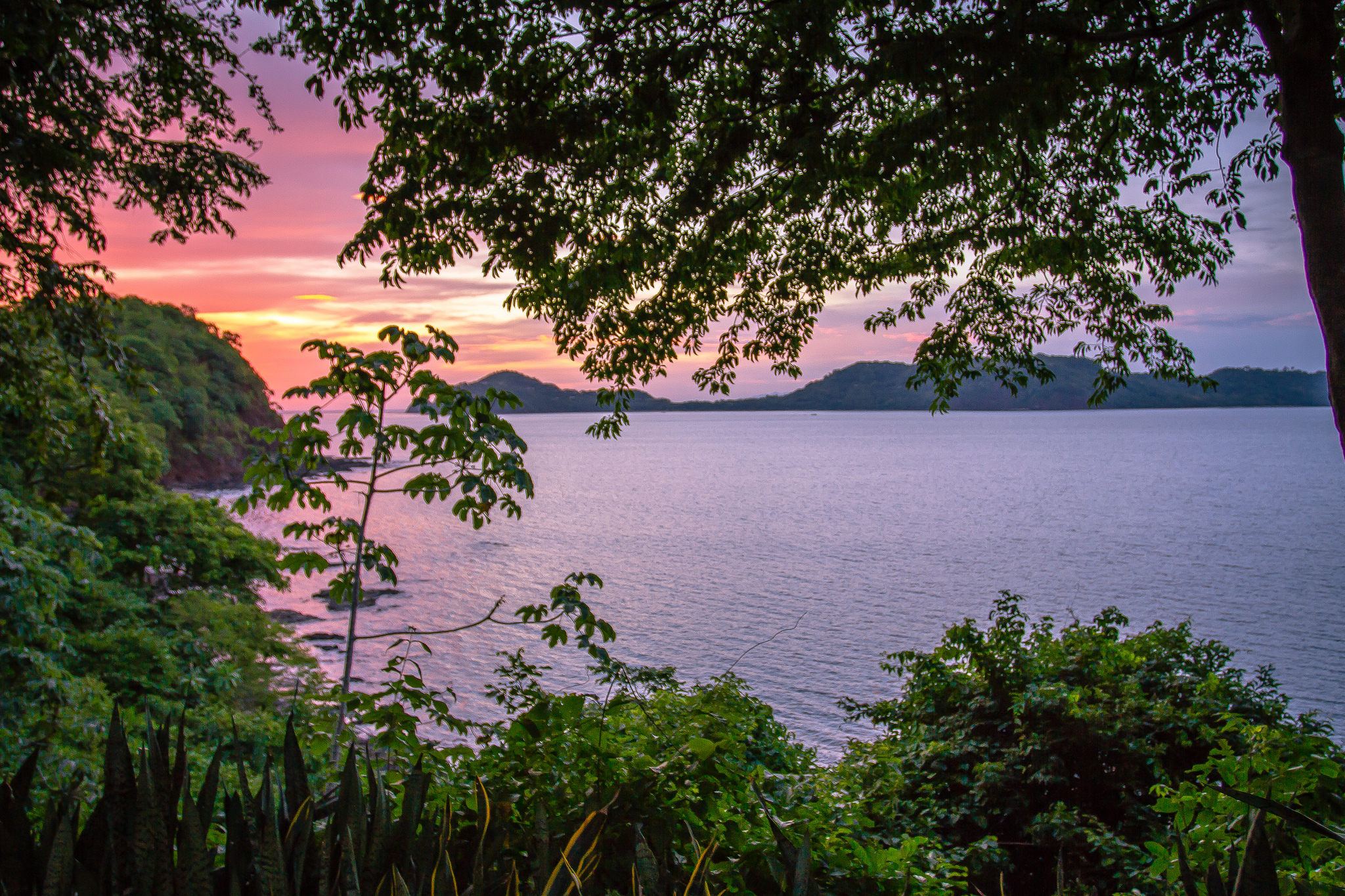 With over 15 types of ecosystems from mountainous cloud forests to pristine coastlines, making it the greenest environments on the planet. Costa Rica's 75 different national parks and refuges are aimed at land conservation, and roughly 25 percent of the country is protected. Surrounded by so much natural beauty, it is no wonder Costa Ricans, fondly known as "Ticos," are widely regarded as the happiest people on earth.

Costa Rica's progressive conservation laws are not the only things separating it from the rest of the pack. It is ranked third in the world — first among the Americas — on the Environmental Performance Index, and the government has announced that it aims to be the first carbon-neutral nation by 2021.They have already had a female president, Laura Chinchilla Miranda, a graduate of Georgetown University. This peaceable nation abolished its army in 1949, preferring to focus its finances on education and culture. This budget redistribution has paid off: Costa Rica is consistently one of the top ranking Latin American countries on the Human Development Index, and boasts a 96% literacy rate.

Sustainable Travel Tips: What You Can Do to Lessen your Impact