7 Spiritual Pilgrimage Trails That Could Change Your Life

No matter where their journey started, the Pilgrims of the ancient world set out in search of change. Many were searching for new beginnings, a chance to start over and experience life elsewhere. Some sought spiritual enlightenment, traveling thousands of miles to gaze upon or settle at a holy destination. Still others went out in search of adventure and unexplored frontiers.

Whatever your reason might be for embarking on a pilgrimage, more often than not, the journey is life-changing. It could alter your perspective, fuel your purpose or simply offer a level of deeper understanding. At the very least, it is the perfect opportunity to strap on your pack and march into the unknown. 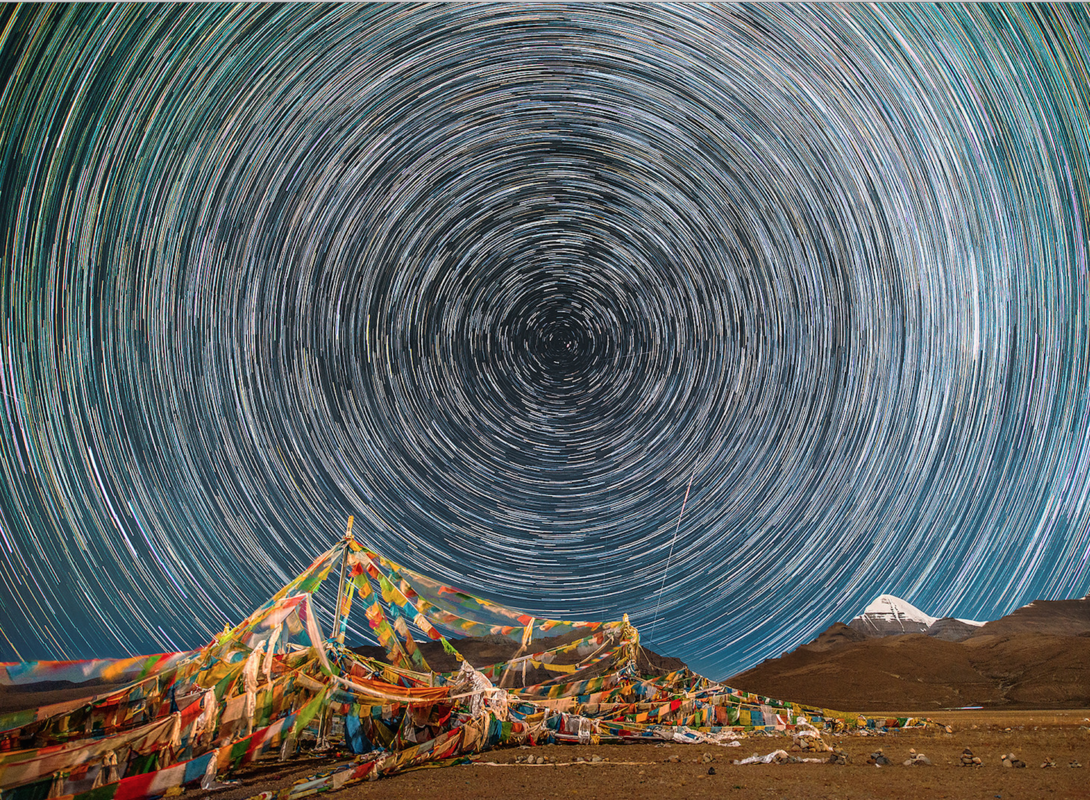 One of the oldest known pilgrimages, the route to the sacred Mount Kailash has been in use for 15,000 years. It is a 32.3-mile trail (52 km) that circles the great mountain, taking roughly three days to complete. Buddhists maintain that the trek erases the sins of a lifetime, and that if one were to hike the trail 108 times they would reach Nirvana. The best time to make this sacred Tibetan trip is between April and September, when the weather is the most mild. 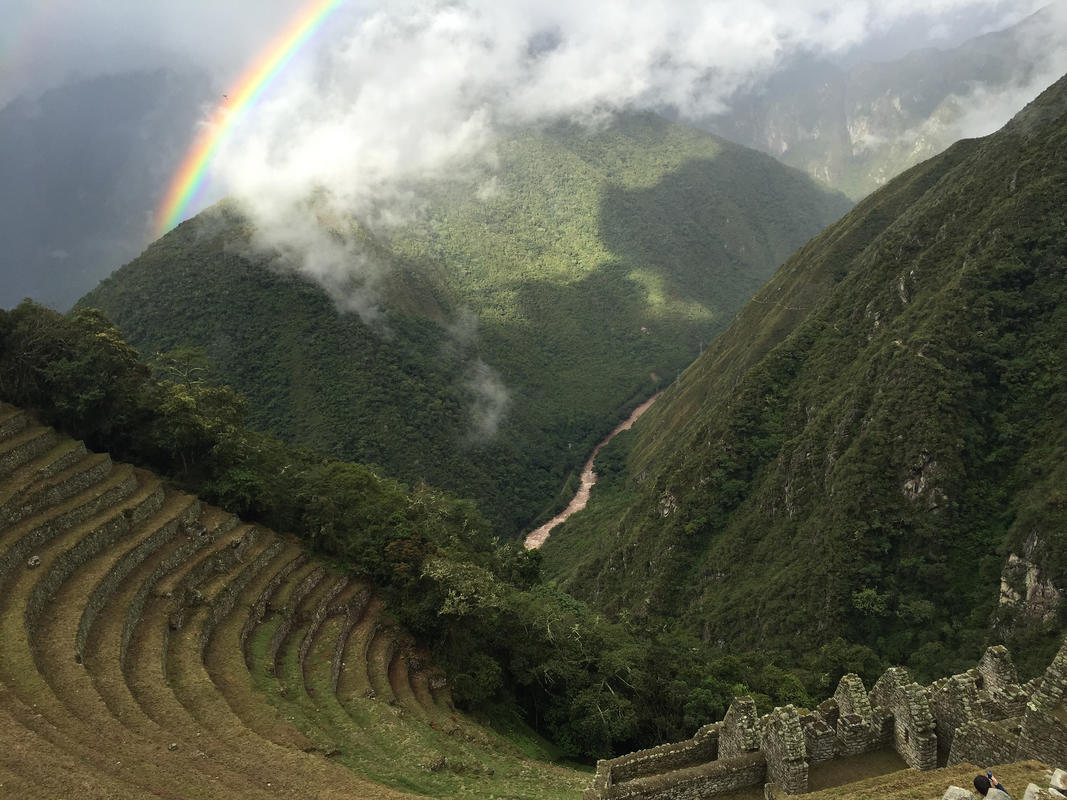 The ancient city of the Incas has always been thought to be the end of a holy journey. Expert theory suggests the Incan people recreated the path taken by those who first departed from the Island of the Sun in Lake Titicaca following a trail through jungles and over mountains that is commonly referred to as the Inca Trail. It is a 26.7-mile route (43km) that challenges many who attempt it, but the reward of finding yourself among the inexplicable remains of Machu Picchu, is well worth it. Modern engineers still have no idea how the Incan builders achieved such architectural feats – the stones are cut perfectly and fit into one another so well that the city has held strong against hundreds of years of earthquakes, a mystery that will likely remain until the end of time. 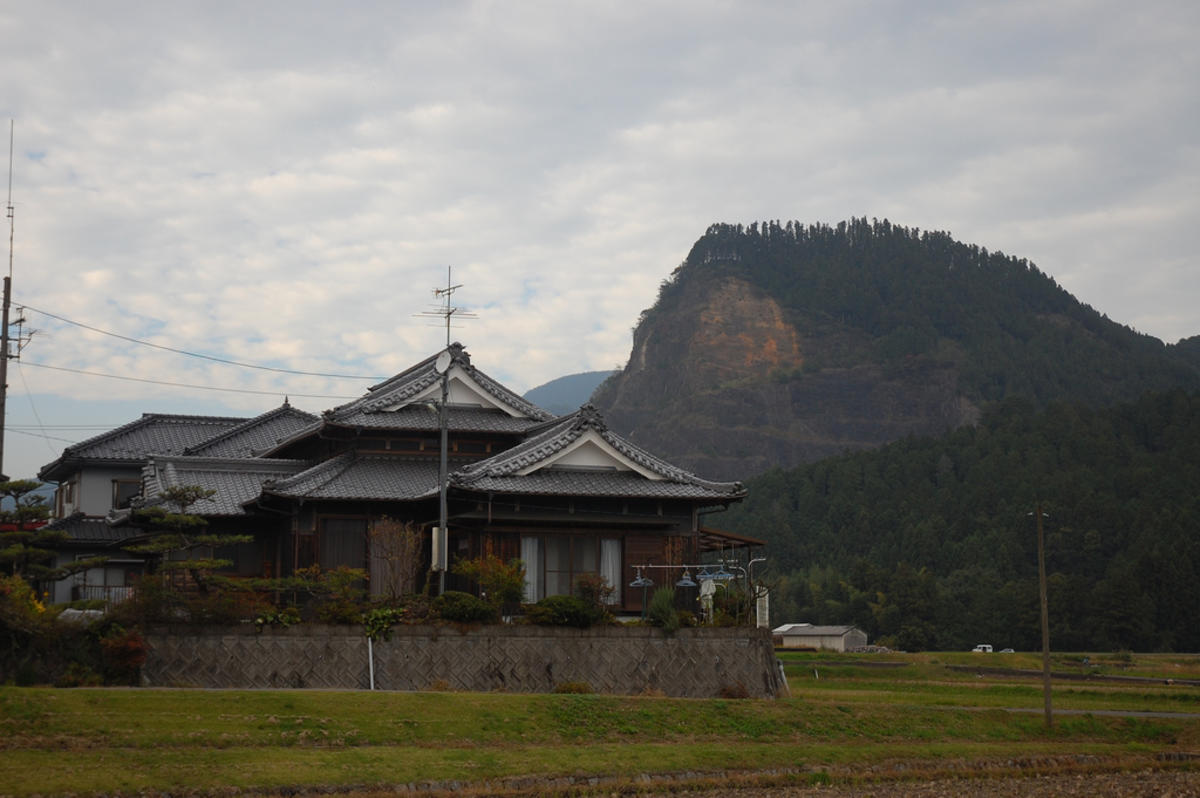 On Skikoku Island, nearly 88 temples are devoted the monk and scholar, Kobo Daishi and travelers can visit every one of them. But be warned: this is no stroll in the park. The route is 745.6 miles long (1200 km) and takes voyagers on average six weeks to complete. Because of the length of the trail, few choose to attempt it by foot, most opting instead for guided bus rides. This means the walking paths are generally not crowded. Locals are happy to see ambitious folks hiking the intimidating trail, and monks will be pleased you aren’t accompanied by a bus-full of tourists. 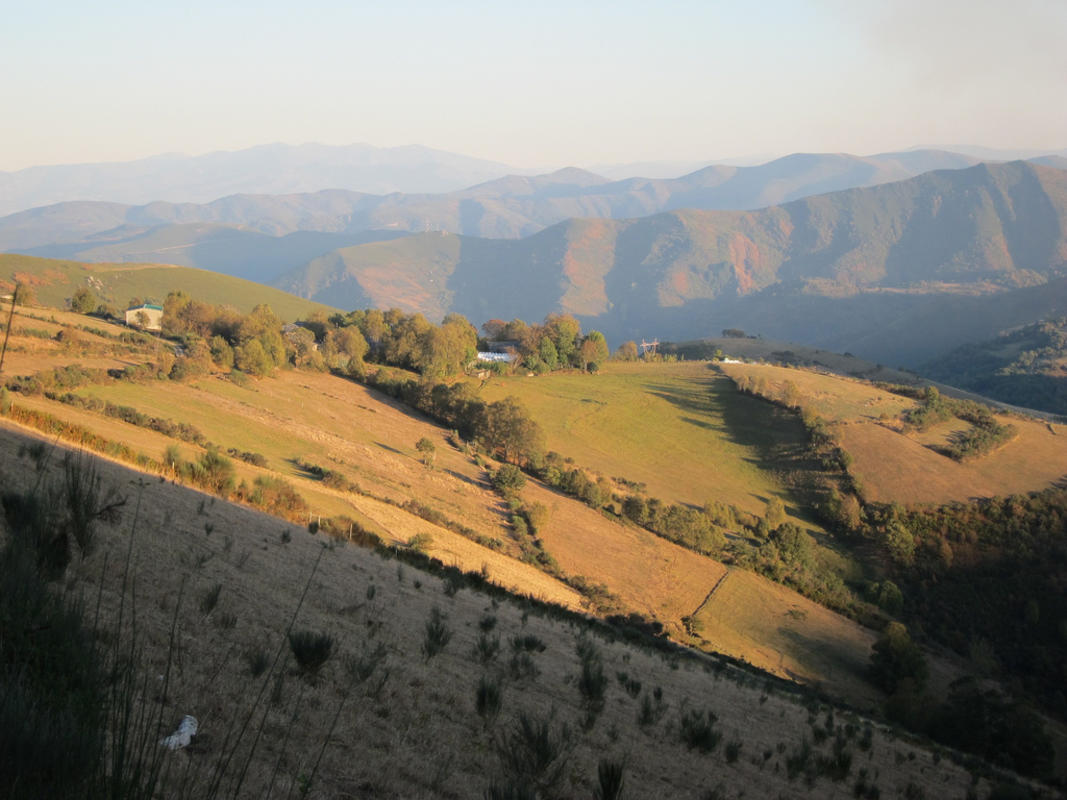 El Camino de Santiago is one of the most popular pilgrimage trails in the world, and for good reason! More commonly referred to as the Way of St. James, the path winds through some of the most spectacular parts of Spain and France (depending on which route you choose), culminating at the cathedral of Santiago de Compostela in the north of Spain where Saint James the Great, first apostle to be martyred, is said to be buried. It is a highly spiritual place, but not a walk in the park – the trail is 485-miles long (780 km) and can take up to a month to hike in its entirety. 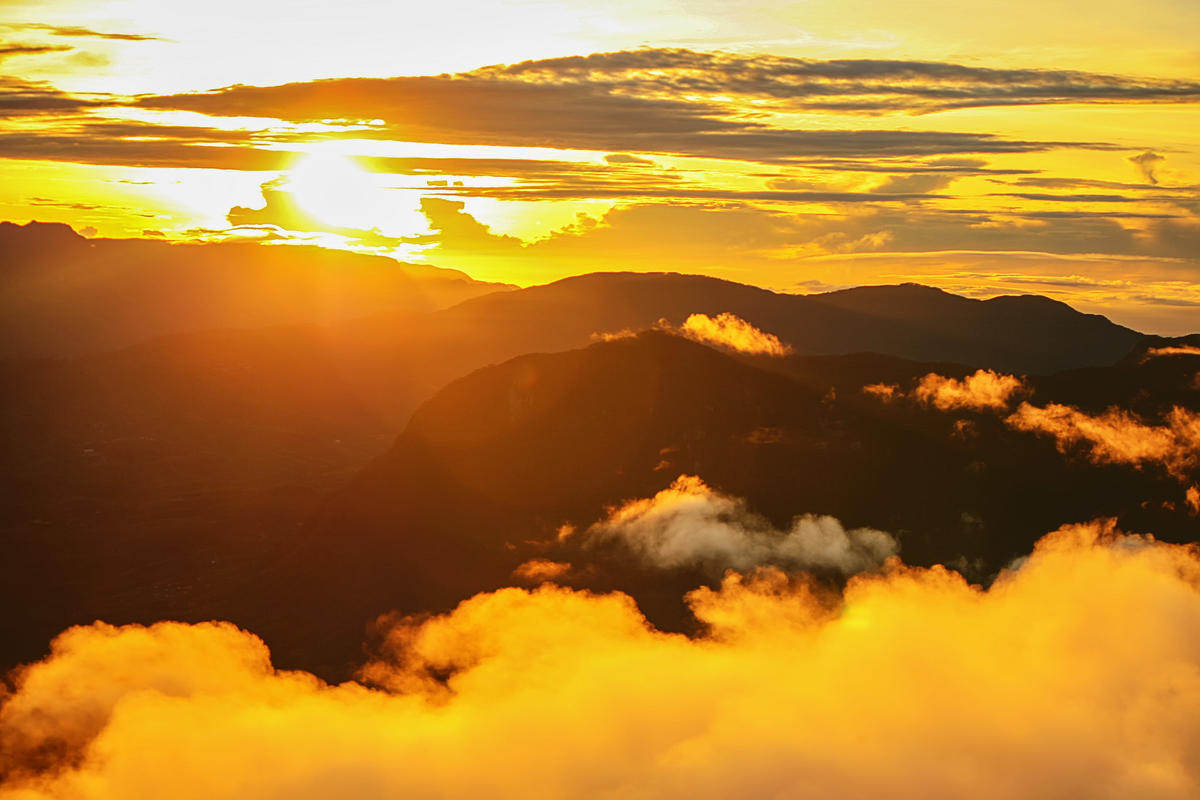 The sacred footprint of Buddha himself is said to be cast into the rock atop this jungle-blanketed mountain, though, it depends who you ask – Muslims say it is the footprint of Adam, the first man, while Hindu’s believe it is Shiva. Suffice it to say: someone very important left their mark up here, and thousands of people from varying faiths make the steep hike in the dead of night to see it. The pilgrim season lasts from December to May, when the path is illuminated in the dark, but you can still climb the mountain other times of the year.

Over a million pilgrims annually make the trek up Croagh Patrick, the peak where patron saint of Ireland, Saint Patrick, fasted and prayed for 40 days and nights to banish snakes from the country – beginning the ye-old tradition of St. Patties Day. This is one of the shorter pilgrim trails, taking only a few hours to reach the summit and the tradition is to do it barefoot. There is a modern chapel atop the hill, and a beautiful panorama view of the Irish countryside below. 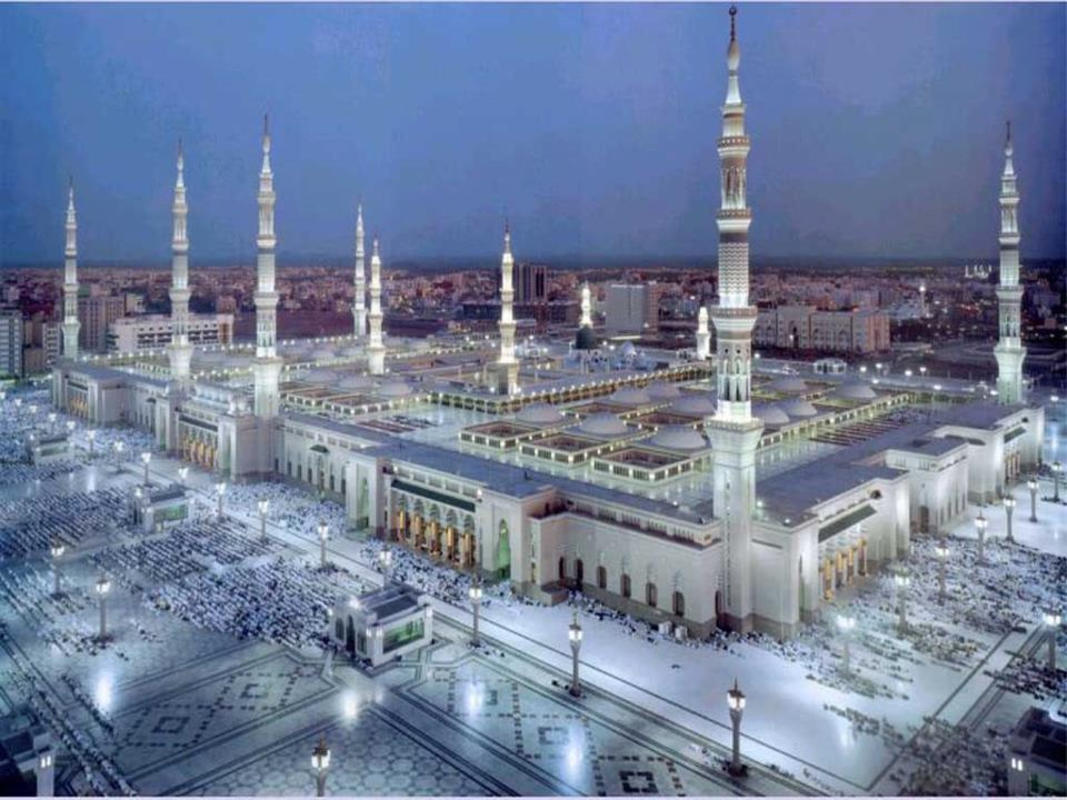 To Muslims, the pilgrimage to Mecca (Hajj) is a duty. No matter where in the world you begin, you end at the Masjid al-Haram mosque (the largest mosque on the planet). Within this mosque lies the Kaaba, the cube-like building which muslims all over the world turn to face when they pray. The spiritual energy here is unlike anywhere else in the world, but keep in mind, if you aren’t Muslim, you will not be allowed to enter as it is that holy. 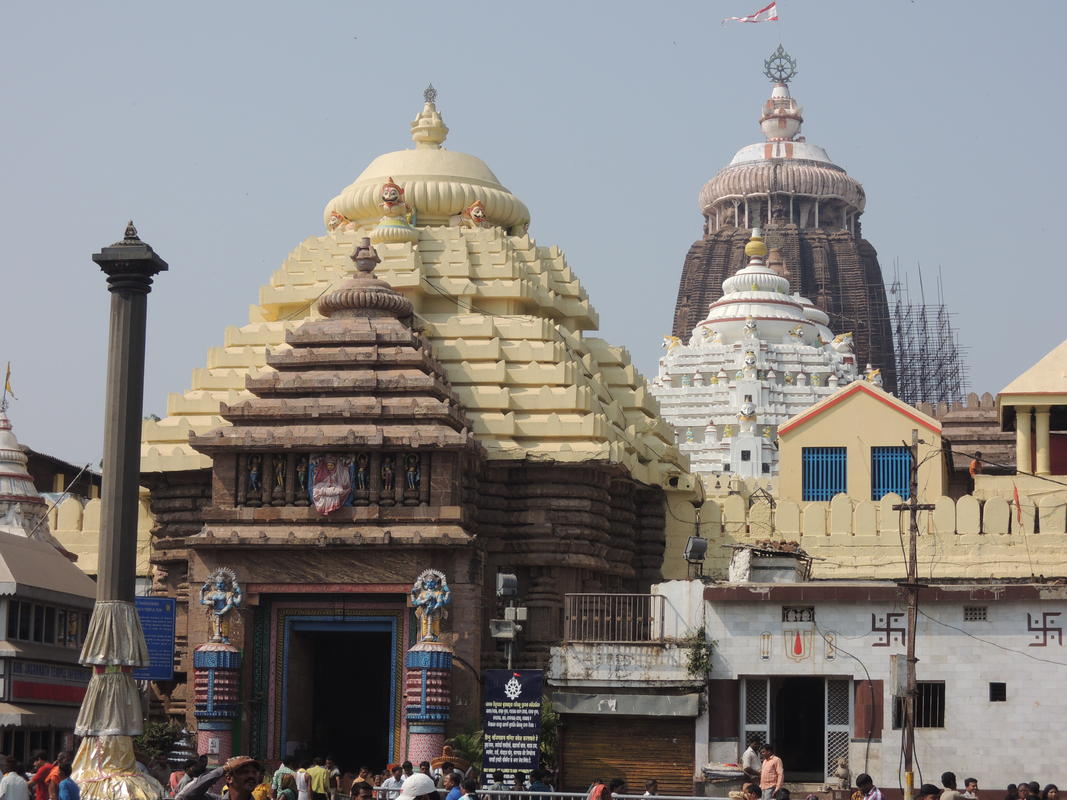 One of the most important Hindu sites in the world, many make the trip to Char Dham at least once in their lives. But you don’t have to be a subscriber of the faith to make the journey. Besides being a very spiritual adventure, it is also a great window into Indian culture. Char Dam actually refers to four different pilgrimage sites in Northern India, at the foot of the Himalayas. Travelers usually visit each one of these sites successively, moving from east to west from Yamunotri, to Gangotri, to Kedarnath and finally to Uttaranchal.