The Past, Present and Future Collide at Kure Beach

It’s no secret the past shapes the future. Meaning is given to a place through its history. As one of the original 13 colonies, North Carolina was one of the first English settlements in the New World way back in the 1500s. While those settlers didn’t make the area their permanent home, the state is still sprinkled with touches of American history and retains its small-town charm. If you’re looking to travel back in time, head to Kure Beach and the Fort Fisher State Historic Site, the last stronghold of the Confederacy. We’ve outlined the not-to-miss sights and experiences for the history buffs out there. 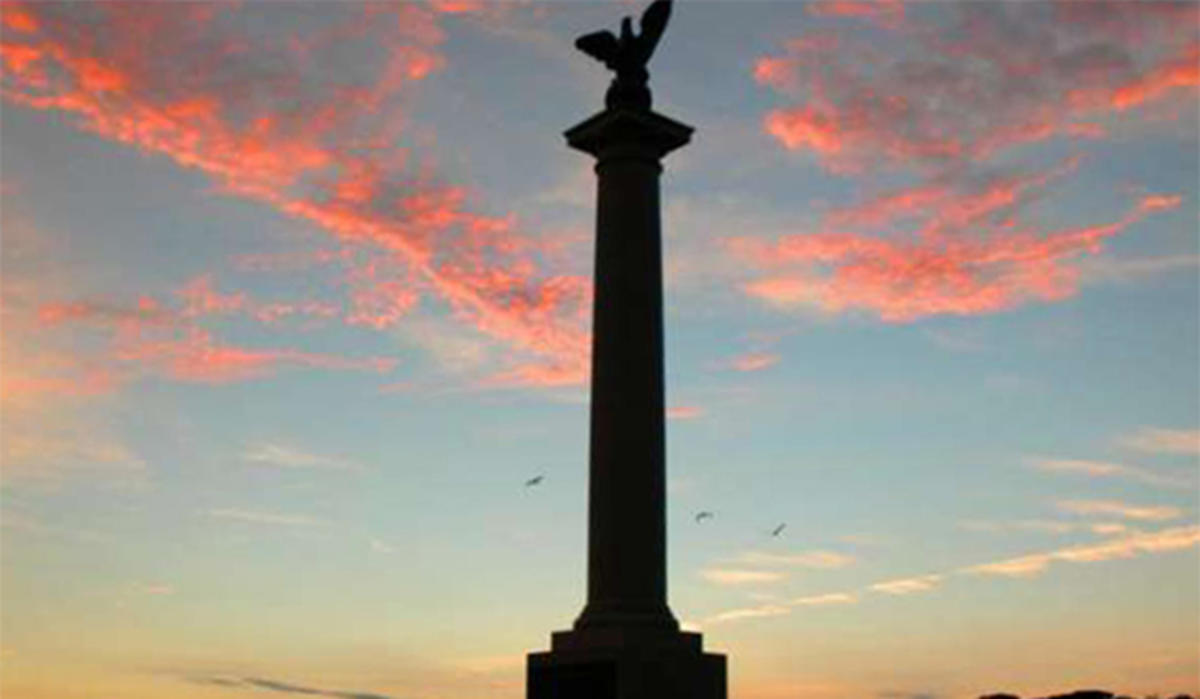 Then: Fort Fisher was a vital stronghold of the Civil War, allowing blockade runners to supply necessary goods to Confederate armies based inland. By 1865, the supply line through Wilmington was the last remaining route open to Robert E. Lee’s army. Fort Fisher finally fell after a massive assault in 1865, helping to seal the fate of the Confederacy.

Now: Today, visitors can tour the remains at Fort Fisher State Historic Site. Approximately 10 percent of the fort still stands along with a restored palisade fence. A scenic trail leads tourists around the grounds with exhibits that line the path showcasing supplies recovered from attacks. Try to let your mind wander back to the times of strife as the picturesque beach trails and marshy wildlife lure you back to the present day. Fort Fisher State Recreation Area brims with the hopeful chirps of birds and rare species that call the area their peaceful home centuries later. 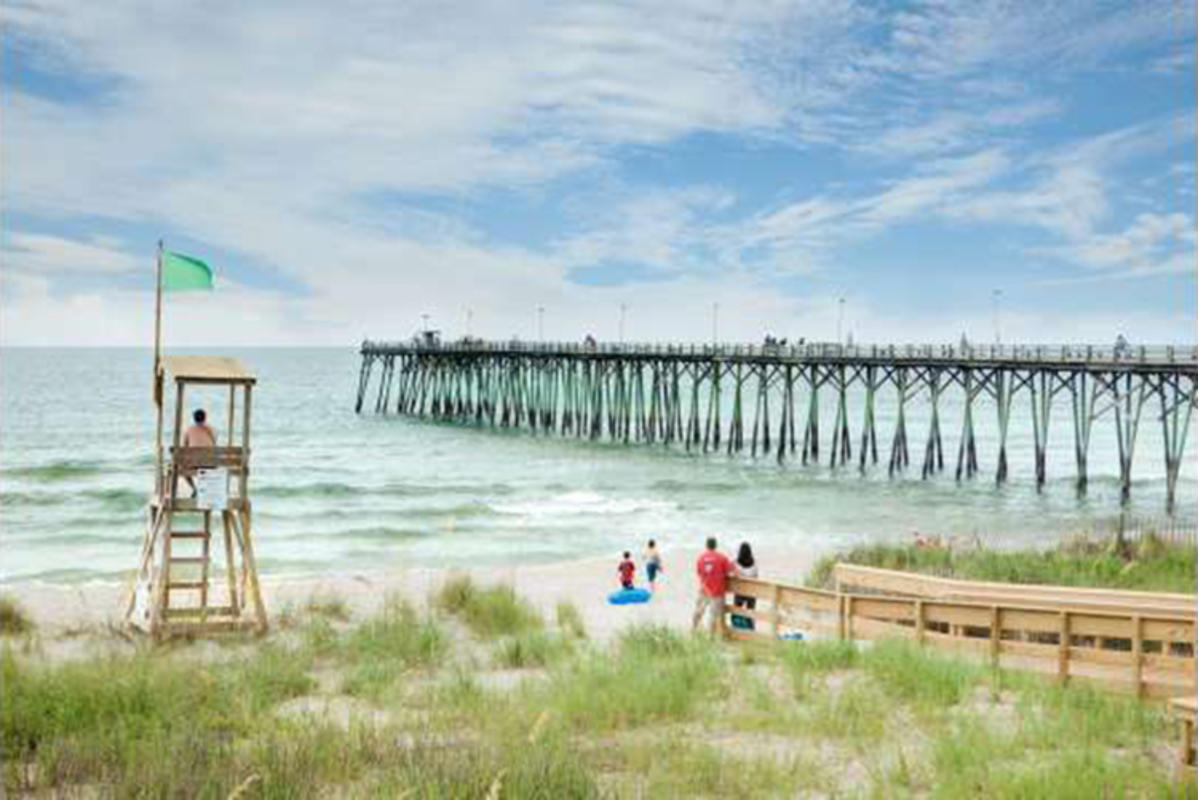 Then: L.C. Kure built the original Kure Beach Fishing Pier in 1923. It was only 120 feet long and 22 feet wide. Since little was known about marine borers, pine poles from the nearby forest were used as pilings, and as a result, the first pier didn’t last more than a year. Over the years, the pier has been continuously rebuilt and restored, regularly challenged by hurricanes.

Now: The Kure Beach Fishing Pier is one of the oldest piers on the Atlantic Coast. It remains an iconic symbol of Kure Beach, with many families bringing their children and grandchildren to fish year after year. Visitors can stroll the 711-foot wooden walkway, snap photos of the water, and play at the arcade. 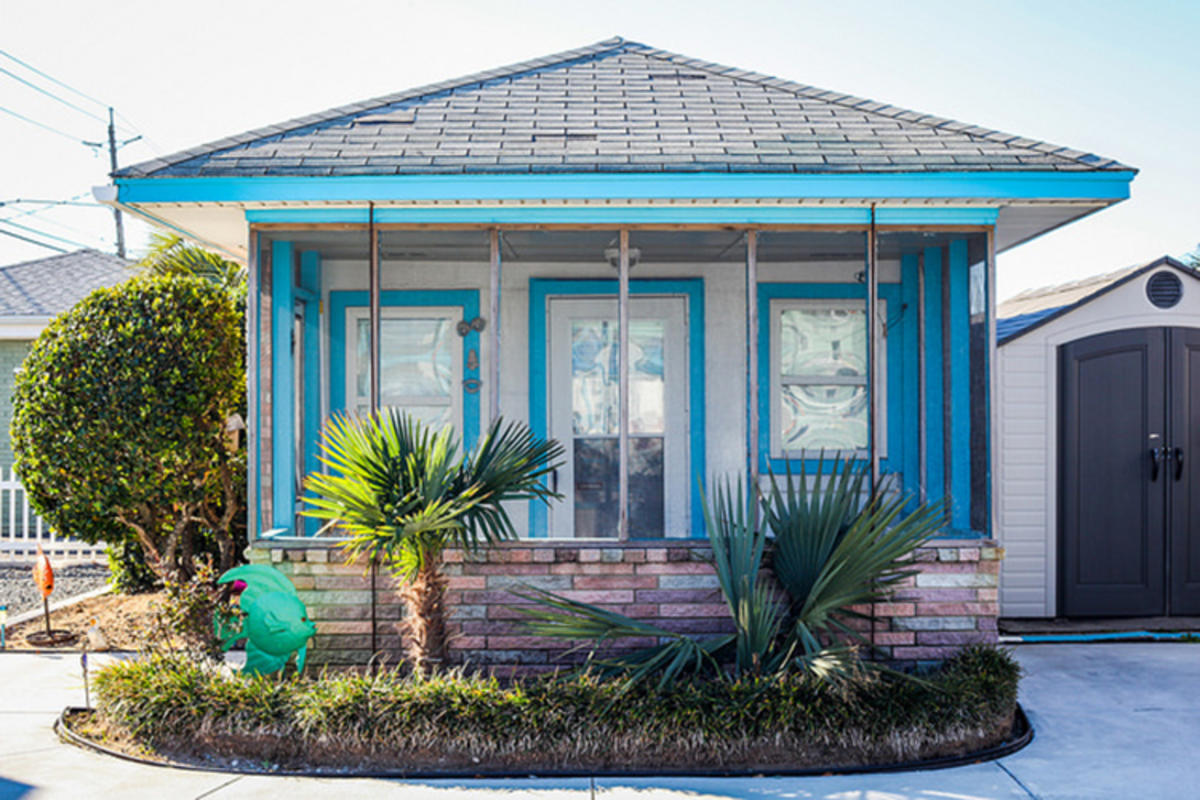 Then: Families have been vacationing at Kure Beach long before high-rise condos and modern hotels existed. Popular guest houses got their start decades ago, like the cozy Palm Air Cottages that were built in the late 1950s and early 1960s, and the Moran Motel, a one-story wing building that originated in 1959. With its vintage jade-green and pink-brick color scheme, the Moran Motel has been featured in a handful of iconic films and TV shows throughout the years.

Now: If you’re looking for a nostalgic place to rest your head, the private, poolside Palm Air Cottages still attract generations of families each year. The Moran Motel continues to thrive as guests now bring their grandchildren and great-grandchildren to delight in its retro-style comfort.

Get Your Vitamin Sea Fix in Kure Beach, North Carolina