When it comes to music destinations, sometimes under-the-radar cities offer surprisingly good venues, voices and value. That’s why we’re setting our sights on Knoxville. This Tennessee city has the history, the culture, and, most importantly, the chops to satisfy any music lover’s wish list — and then some. If you’re craving a musical escape, Knoxville is a must for great tunes, funky festivals, and live performances any time of the year. 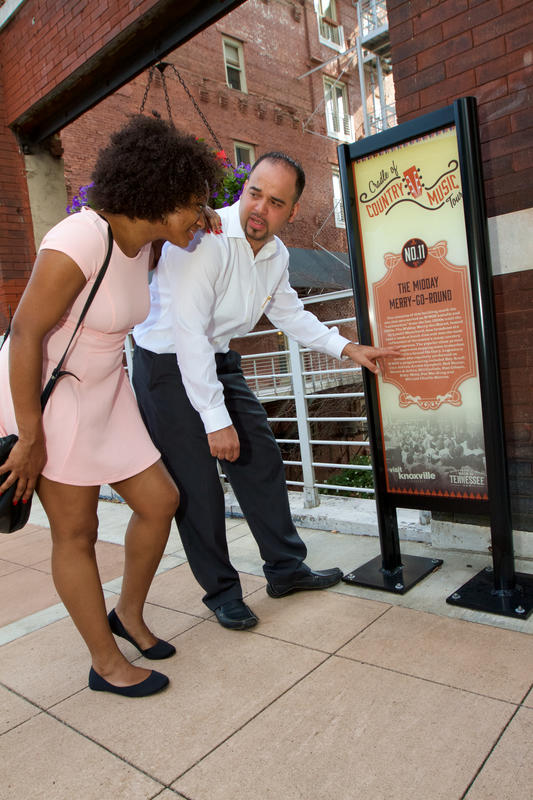 If country music is your thing, you should know that Knoxville has been a launch pad for many of country music’s biggest stars. Music legends like Dolly Parton, Archie Campbell, Roy Acuff, and Chet Atkins are just a few of the big name artists with Knoxville roots. You can learn about them (and many others) on the Cradle of Country Music Walking Tour. With newcomers like Knoxville native, Grammy Award winner Kelsea Ballerini on the scene, it’s safe to say the story of country music is still unfolding in Knoxville. 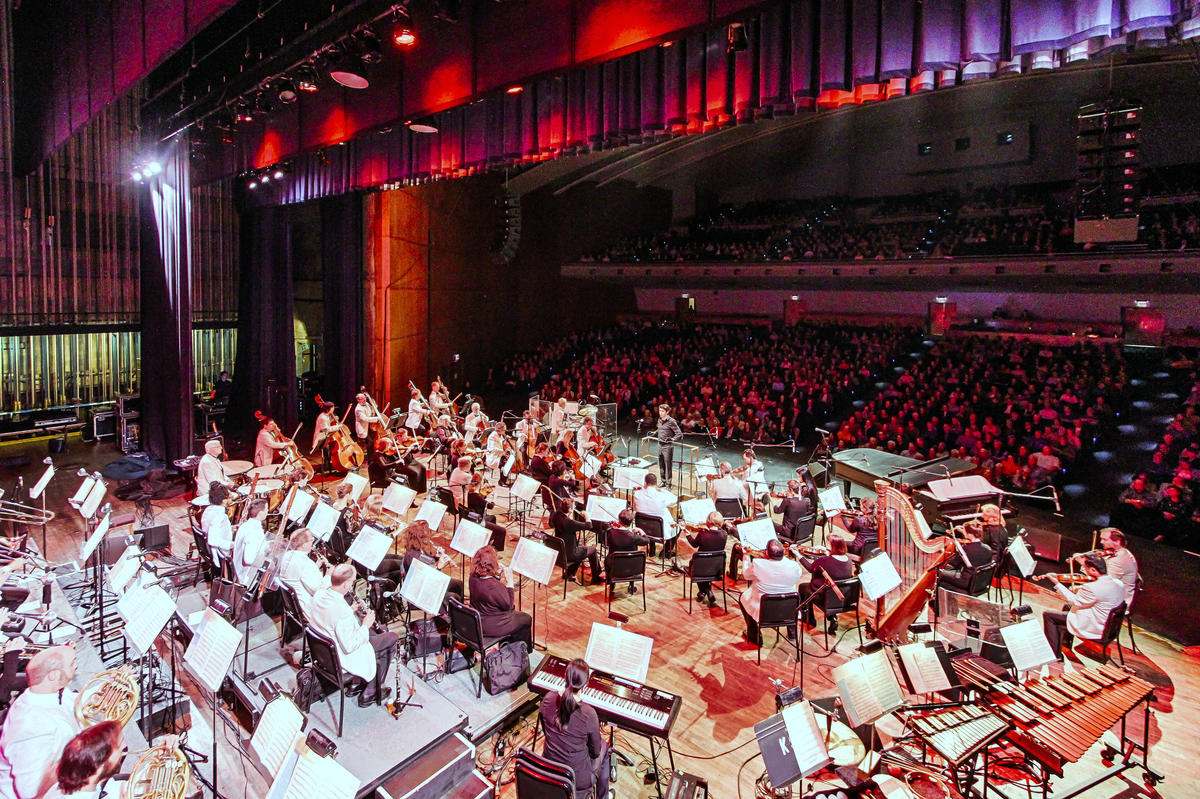 Where It All Began

Of course, they say in order to become a master of the craft, you have to respect where it all began. Before the country music explosion, Knoxville was primarily known for jazz. The legendary Maynard Baird’s big swinging jazz band was the biggest hit in Knoxville throughout the 30s and 40s. These days, Knoxville’s Jazz Orchestra carries on that grooving torch with year-round performances both at home and abroad.

Beyond the banjos and ballads, the saxophones and swing, Knoxville also has a thriving classical music scene and proudly hosts the oldest continuing orchestra in the Southeast. Since 1935 the Knoxville Symphony Orchestra has kept up with the times, lacing modern musical themes with classical sounds and instruments to stand as a true testament to the organization’s musical virtuosity.

Any place with such a vibrant live music scene usually has some really sharp venues, and Knoxville is no exception. The Tennessee Theatre is just one unforgettable venue among many. There’s also the Bijou Theater, an intimate venue with amazing acoustics that allows you to get close and personal with your favorite artists. An old warehouse turned pop arena, The Mill & Mine is new to the city but has already begun hosting acts like Run the Jewels and Band of Horses on a weekly basis. 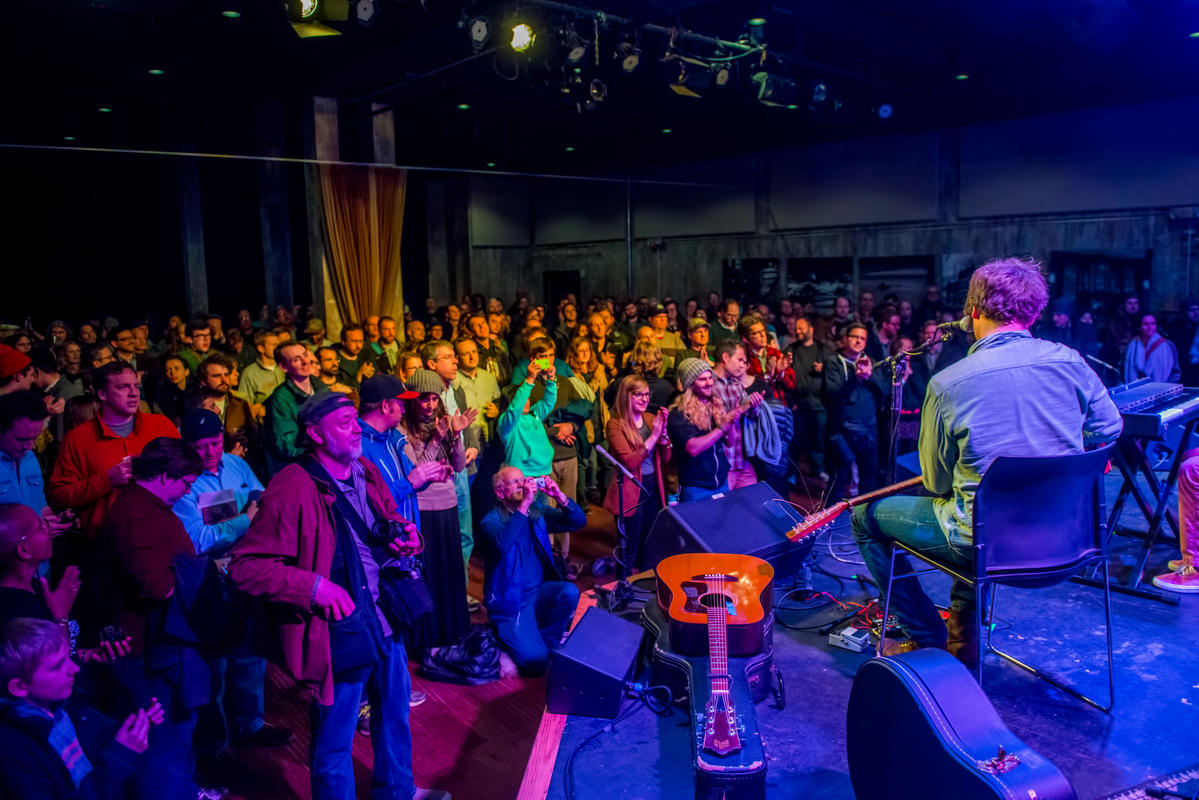 As if Knoxville’s jam-packed calendar of live events isn’t enough, the city also hosts some radical music festivals. With its mix of genres, mediums and performances, Big Ears is arguably the most unique festival experience, so much so that the The Guardian called it as “America’s…most thrillingly diverse festival.” Then there’s Rhythm n’ Blooms, a festival that brings in upwards of 40 acts ranging from rock, pop, country to Americana and the blues. It is one of Knoxville’s most anticipated musical events of the year, drawing thousands of music-lovers from around Tennessee and the rest of the United States. 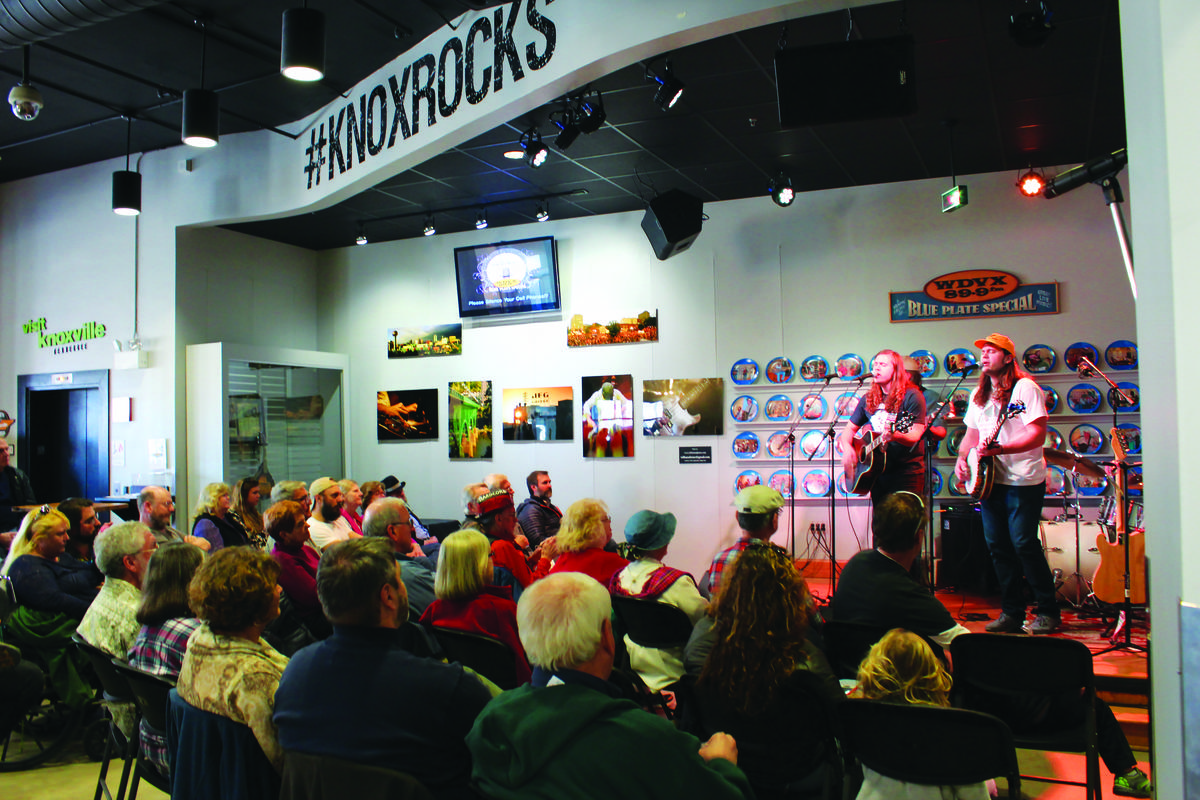 You don’t have to look far to find a show in Knoxville. In fact, you may want to make the Visitors Center your first stop. Located at the corner of Summit and Gay, the center is home to WDVX and their famous Blue Plate Special, a free live performance radio show that takes place every Monday – Saturday at noon. This year WDVX is celebrating its 20th anniversary, marking two decades of providing authentic bluegrass sounds and American music to listeners surrounding the Knoxville area.

Of course, you don’t have to look too far (or too hard) to find a show while you’re in Knoxville. While most of the live shows happen downtown, the city also hosts concert series elsewhere. Events like the Lawn Chair Concerts at Campbell Station Road, Concerts at the Cove, and the Sounds of Spring Concert at Turkey Creek are just a few of the options. There are even free concerts Tuesdays and Thursdays at Concerts on the Square.

Because of its location at the intersection of I-40 and I-75 and its regional airport, Knoxville is easy to get to — and so is everything else. From venues to hotels to restaurants and bars to other area attractions, downtown Knoxville is known for its walkability. Click here to begin planning your musical getaway today.

Explore Sevierville Above and Below the Ground This Summer

Find Your Space in Knoxville, Tennessee

Count 'Em: The Best Souvenirs From All 50 States