By Janice Tober
Save

From national grilled cheese day to eat country ham month (yes, that's really a thing), we get it, there's a holiday for everything. But one you may not know about that's actually worth celebrating is International Museum Day. Taking place on May 18, over 30,000 museums in more than 120 countries will offer special activities and events to up your cultural savvy. If you're looking for a new and quirky spot to hit, here's a few museums to consider paying a visit to. 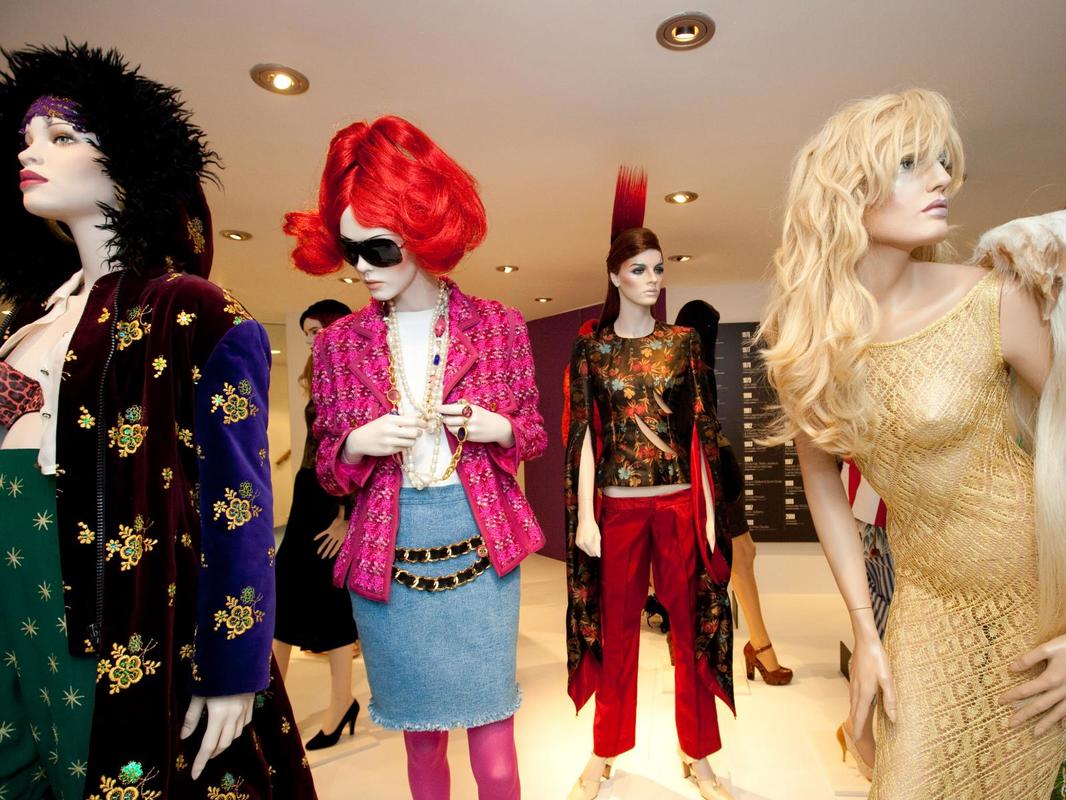 Move aside New York and Paris, unless you’re a fashion insider, you probably didn’t know this Fashion Museum is one of the top ten in the world. Housing a large collection of frocks from the Georgian period, the museum also showcases modern interpretations of big-name designers such as Alexander McQueen and Vivienne Westwood. They also have a “wow” collection of designer dresses from the 20th century to present day – think Lanvin, Dior and St. Laurent. The star of the show is the "Dress of the Year" display. Since it's inception in 1963, the museum invites one expert to choose one outfit that best exemplifies the year in fashion, whether it be surmising the current style, capturing a trend, or simply being the most exciting piece to launch that year to become a time capsule capturing the ethos of the day. 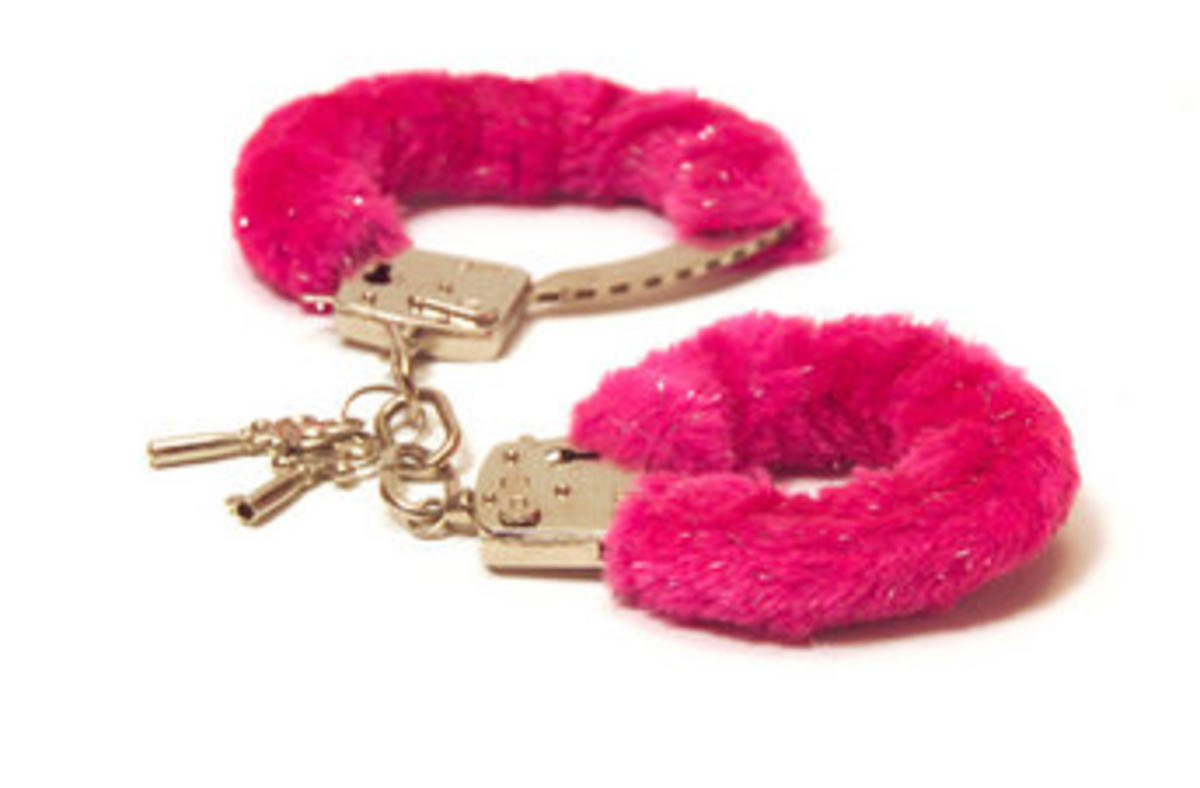 What started as a small traveling exhibit, the popularity of the subject matter was such that, in short order, the collection grew into a whole museum. Based on the premise of failed relationships and the ruins that are left in the wake, the Museum of Broken Relationships accepts donations from people around the world who find themselves no longer in coupledom and have something to say about it. Although some stories can be considered humorous – one person submitted an ax that was used to chop up a piece of her partner’s furniture for each day the two-timing vixen was on vacation with her new girlfriend – most are small, personal tales of hurt and regret. Whether you regard the exhibit a ritualistic confession to provide closure or are simply curious to be a voyeur, it's well worth a look. 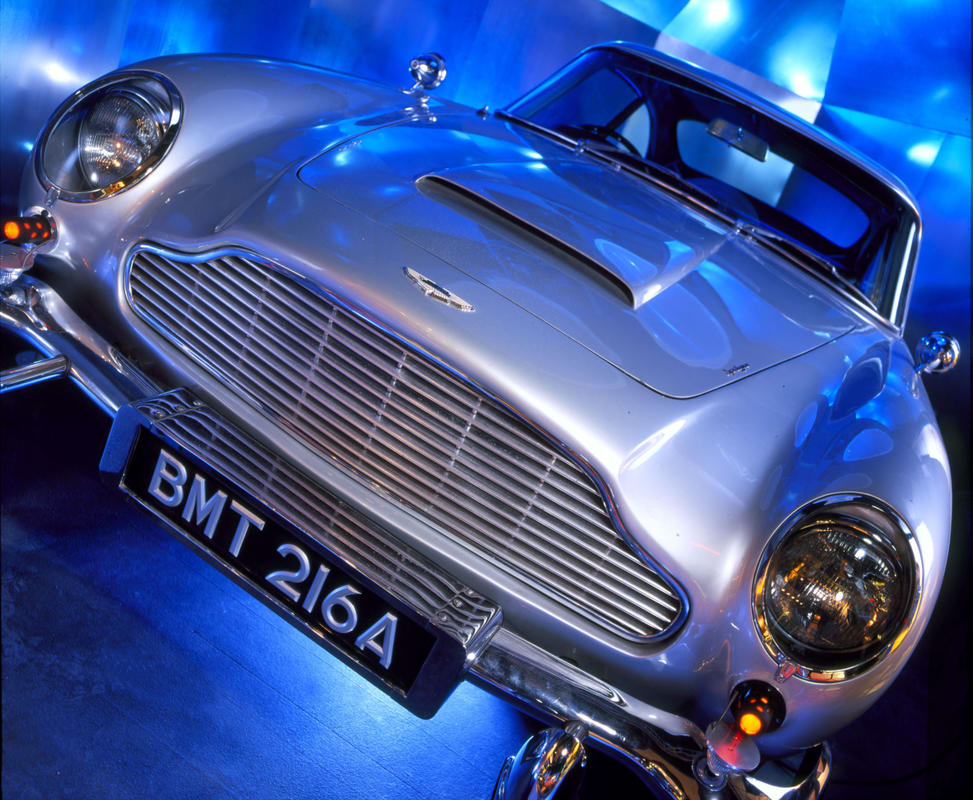 If you’re a lover of all things stealthy – from surveillance techniques to threat analysis – this is the museum for you. The International Spy Museum houses an extensive collection of espionage items from around the world. Your tour begins with an interactive “School for Spies” exhibit that prepares you for the adventure ahead. You’ll learn how to maintain your cover during chaos, famous spies dating back to biblical times, how intelligence has affected key moments in history, and the importance of undercover ops. On display are quirky concealment items like the lipstick pistol, the buttonhole camera and the shoe radio transmitter (it’s all very Get Smart). 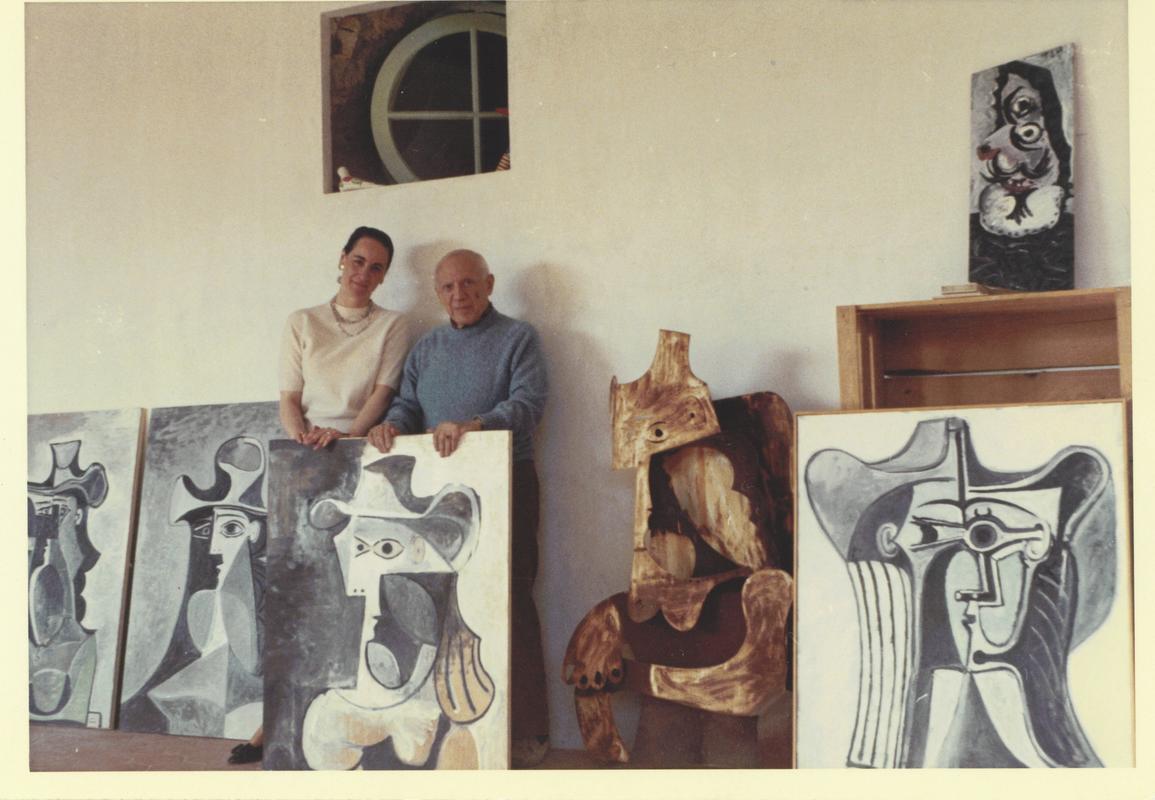 You're not alone if you didn’t know that the Rosengart Museum houses one of the world’s preeminent collections of classic modernist art. That alone makes it worth a visit, but what really stands out is how deeply personal this collection is. Siegfried Rosengart and his daughter Angela collected pieces that were significant to them, so you not only see a private collection of art, you also get a glimpse into the lives of these benefactors, who made support of artists and their work their raison d'etre. Personal confidants of Pablo Picasso, you’ll find over 130 lesser-known paintings, drawings, watercolors, and sculptures – along with a room full of intimate photos of the artist hanging out with the family. There's also a substantial number of works by Paul Klee along with pieces by Chagall, Monet, Cezanne, Matisse, and Miro. 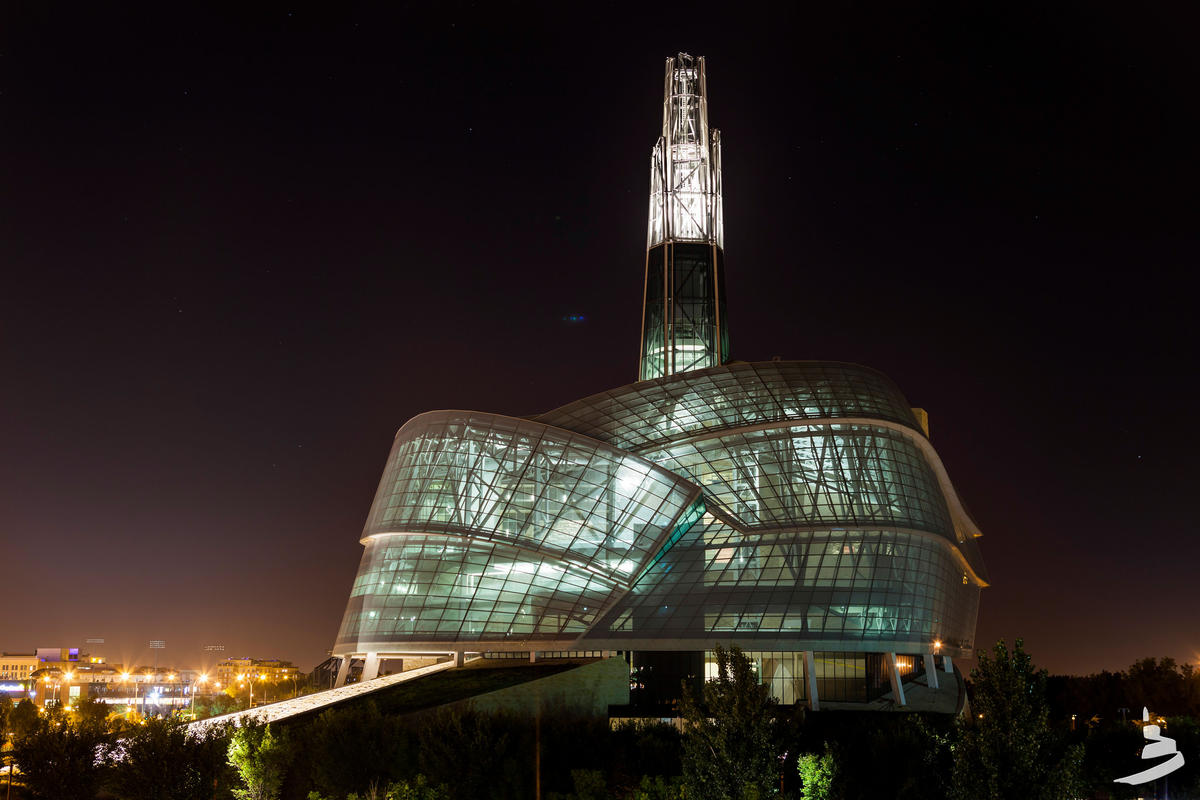 The first new national museum to be built since 1967, The Canadian Museum for Human Rights is as architecturally stunning as it is important. With a design based on the mountain landscape: you can picture ice and snow amongst the prairie grasses. Considering that it was a Canadian, John Humphrey, who drafted the initial Universal Declaration of Human Rights enacted in 1948, it is fitting that this museum ended up here, in the province where women first got the vote in Canada and where workers’ rights were first considered. Starting on the ground level you'll head up a glowing alabaster ramp that takes you through each immersive exhibit, beginning with an explanation of what human rights are, stories of abuse and, finally, what you can do to help. At the very top is the Garden of Contemplation, a place to reflect and sort through your emotions before heading back into reality. 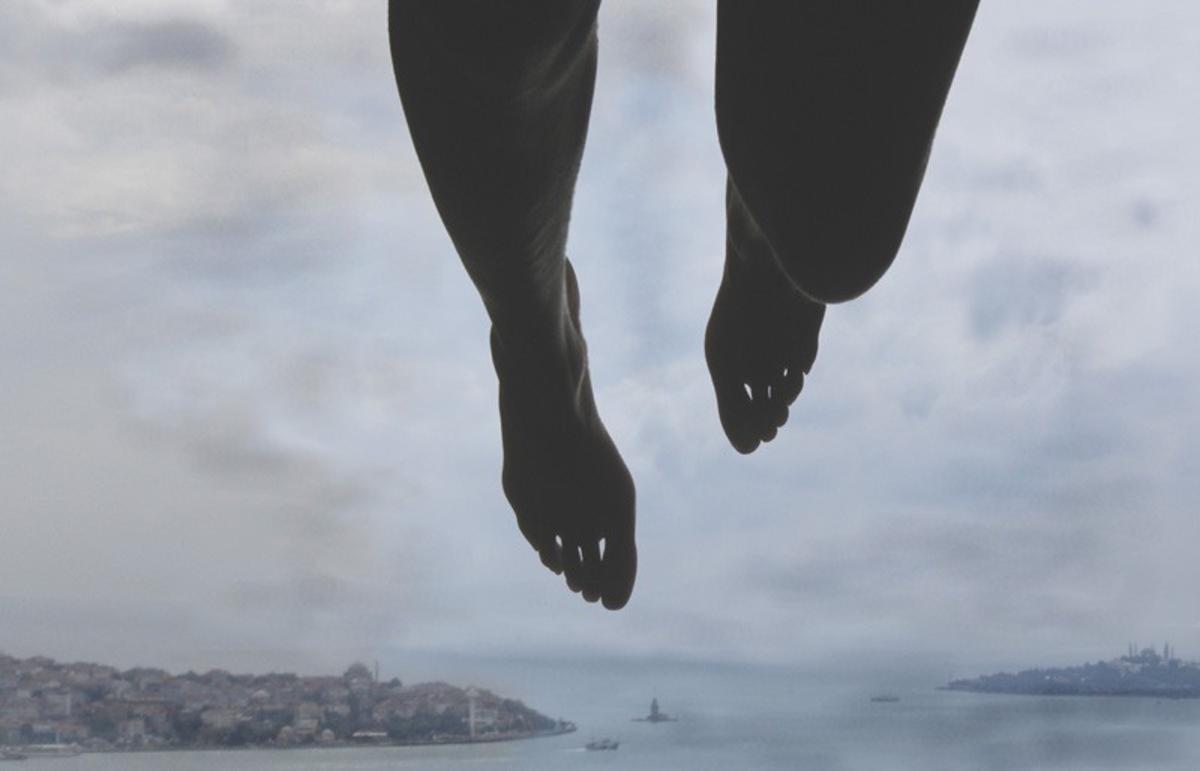 When you think of Istanbul, you most likely picture archaeological treasures and ancient ruins. This is correct; however, you should also add cutting-edge modern art to your vocabulary. This surprising museum works to change your thinking about what it means to be an ancient city with a treasure-trove past and a mix of European and Asian cultures. Bold and provocative, they strive to push the boundaries of art and push the city forward. In fact, one of the greatest gifts it gives to visitors is to show that the city links to its past but does not stop here. 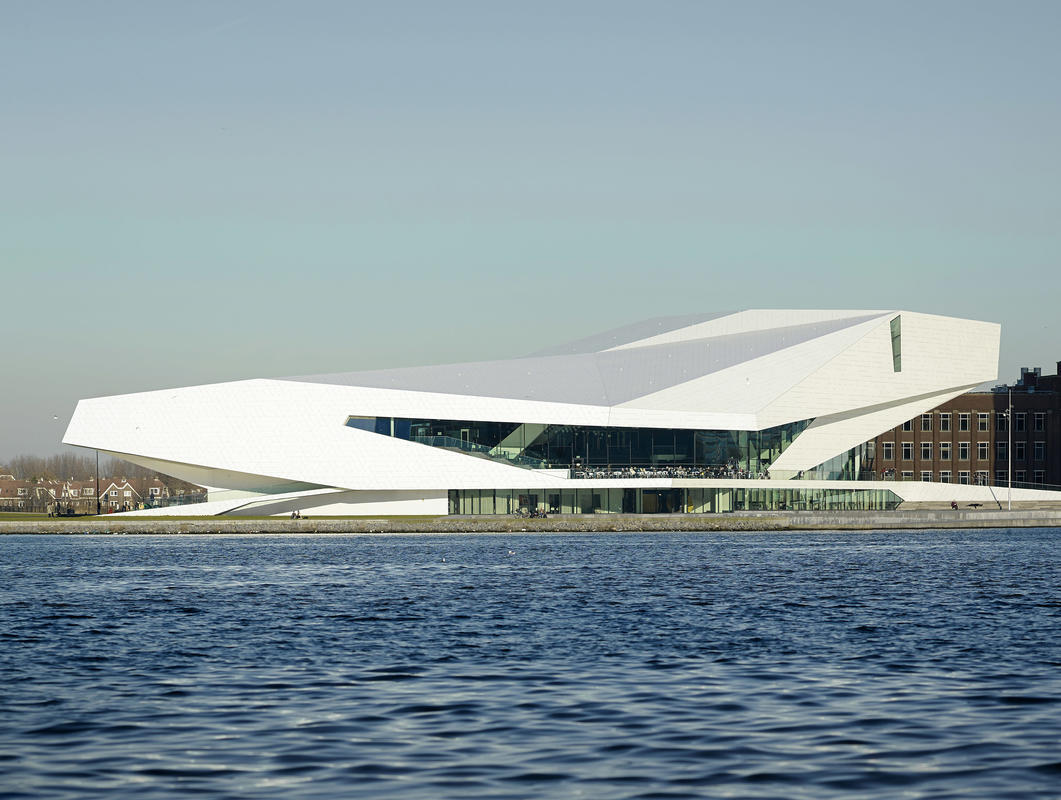 Opened in 2012 in Amsterdam’s Noord neighborhood, a short ferry trip across the River IJ from the central rail station, the spaceship-like EYE Film Institute showcases filmmaking as an artistic pursuit. It houses a collection that spans decades and includes one-offs of some of the world’s earliest films, once thought to be lost completely. It’s even included in UNESCO’s Memory of the World Register. Aside from showing films from the extensive collection in their four screening rooms, EYE highlights the work of famous and lesser-known directors and iconoclasts in its interactive exhibits. Props, costumes, interviews, and various memorabilia are there to give you an inside look at what it takes to turn movies into art. 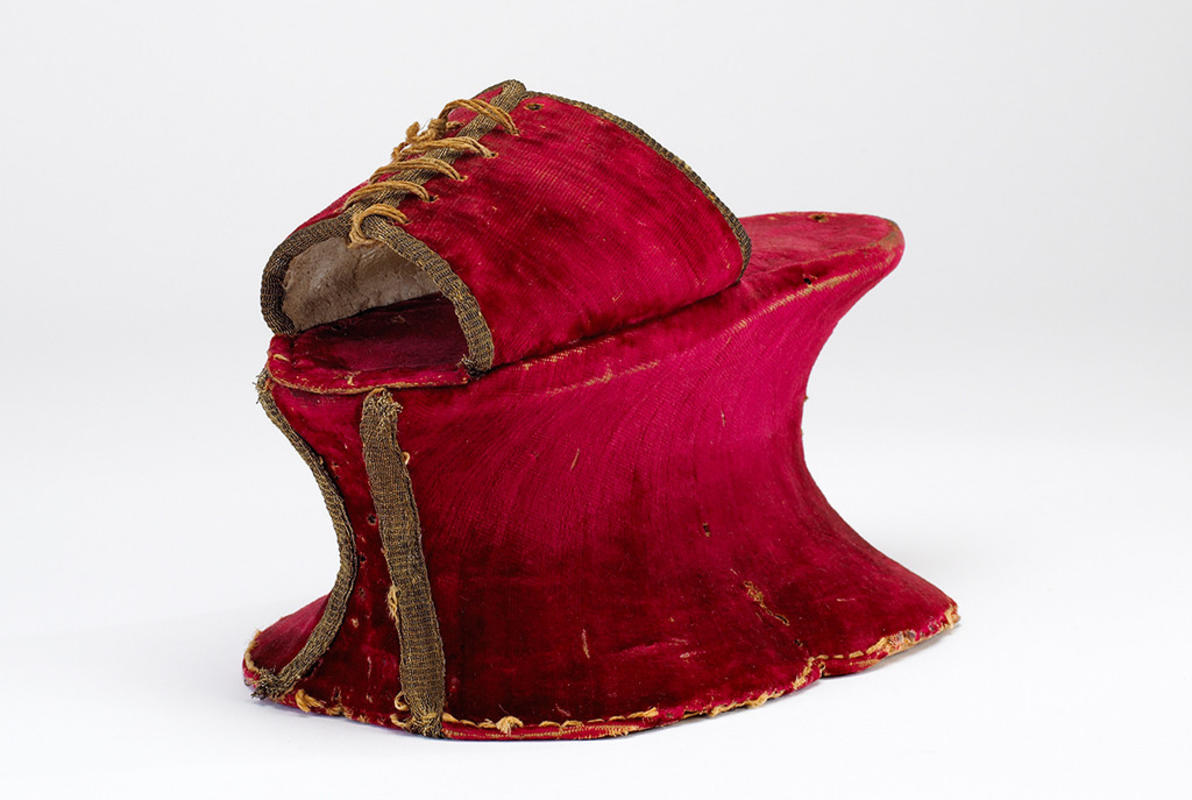 Whether you’re a shoeaholic or a shopaholic, the Bata Shoe Museum’s collection dates back 4,500 years to show that shoes really do make the man. The history of footwear and shoemaking illustrates the living habits, culture, and social standing of people since we first decided we couldn't bare it all. The largest museum of its kind, on display are totally impractical and rare 16th century Italian velvet platform chopines; French chestnut-crushing clogs; Elvis Presley’s blue – not suede but patent – shoes; and a pair of sandals from Ancient Egypt – a precursor to the modern flip-flop.

Janice Tober is a travel and lifestyle writer living in Canada. A former contributing editor for CN Traveler’s HotelChatter, Janice now writes for a variety of publications and specializes in the hip and happening, leaning towards luxe.