Dances that Will Have You Shaking Like a Polaroid Picture

Since prehistoric times, dances have been an ancient form of expression and have been hugely important to cultures across the globe. Dance has been (and still are) used for religious ceremonies, celebrations, (would a modern wedding be complete without the couple's first dance?) and storytelling, and are a staple at most festivals. The Native Americans danced to bring rain, and the Ancient Egyptians danced at funerals.

Today, going dancing might just be a good way to blow off steam or letting loose, but feel the historical significance in your twinkle toes through these cultural beats. 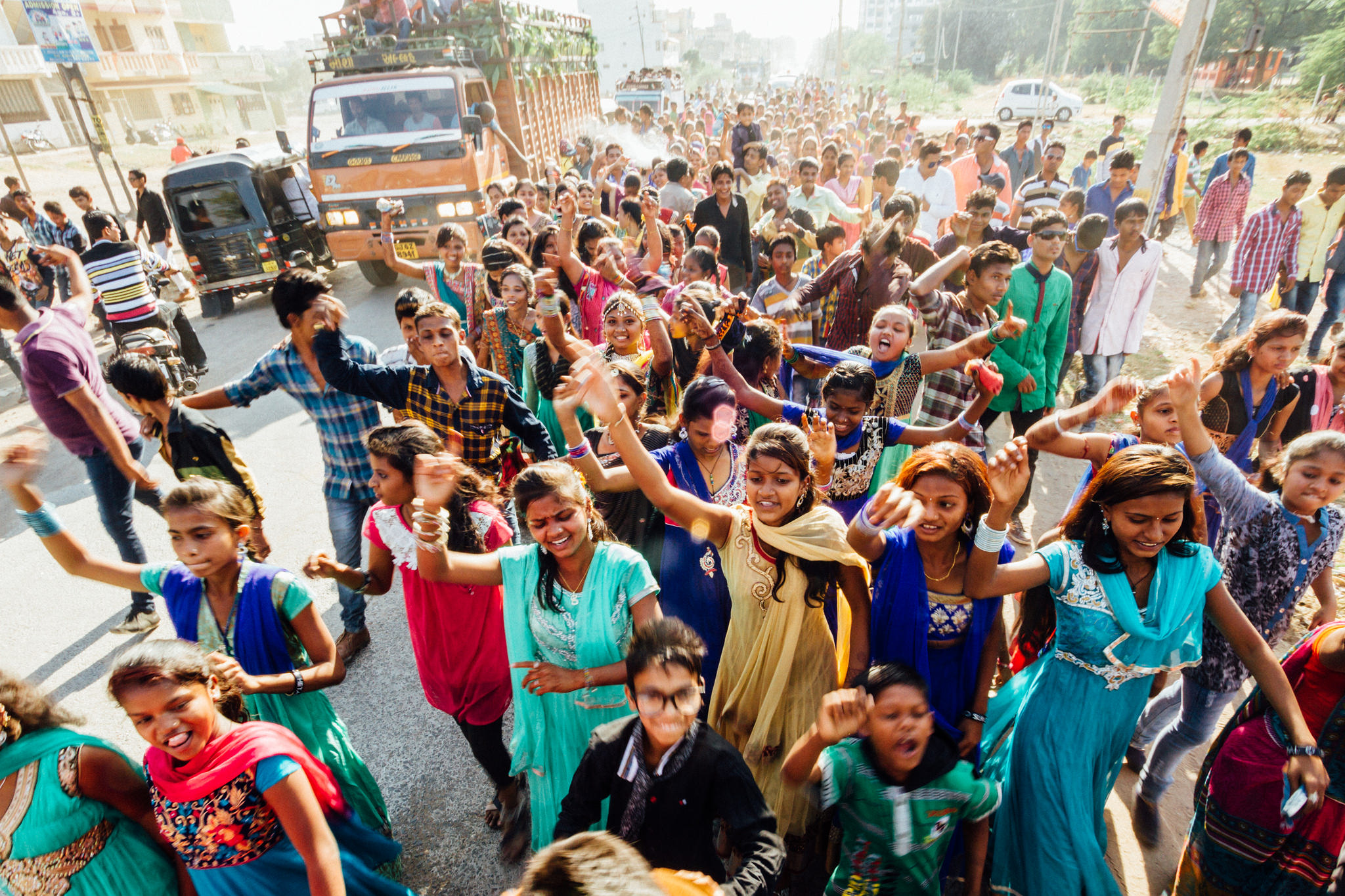 Flamenco dancers are easily spotted by their colorful, flowing dresses - usually red. The dramatic yet energetic dance form originates from the Andalusia region in southern Spain. Although often associated only with dancing, flamenco actually involves three parts - song, dance, and guitar playing. The form is thought to have influences in Gypsy and other cultures, and flamenco dancers wear Gypsy-style long dresses and shawls and sometimes have decorated fans. While flamenco is now associated with festivals, it began as a performance art in Spanish cafes around the 19th century.

Made popular by Riverdance and characterized by fast, tapping footwork, the Irish step is an important part of Irish culture. The step dance probably evolved along with traditional Irish music and might even have roots in the Celtic tribes that arrived in Ireland before the time of Christianity. In fact, it seems that surviving Celtic artwork influenced the elaborate costumes worn by Irish dancers. The Irish step dance is all about the feet - dancers keep their upper bodies deliberately stiff, which draws the spectators' eyes to the feet. They wear either soft or hard shoes; hard shoes make noise against a stage and are used to add rhythm. Step dances are very graceful and light, and are performed either solo or in a group. The reel, slip jig, and jig are all types of Irish step. Today, Irish step is not just reserved for the Irish - there are many step competitions throughout the world.

Another popular Irish dance is called the ceili. The tradition of ceili dancing began in the 19th century by the Gaelic League with Ireland's long history of in-line dances or couple dancing at social gatherings to Irish folk music. Ceili dancers side-step on their toes in the direction that they are facing.

"Tarantella" is closely related to the Italian word for tarantula, "tarantola." This famous Italian folk dance is said to have come from an old Italian belief about the effects of a bite from a tarantula. To prevent poisoning from a bite, one had to perform frenzied dances. The tarantella is also thought to be a dance of courtship. The dance transformed over the centuries and is now popular at festivals and weddings, particularly in southern Italy. Dancers hold hands and move in a circle to fast-paced music, rotating directions, or the males kneel while women perform the steps first in place, then in a circle. Despite its strange origin, the tarantella is widely recognized today, and can be seen in the movie The Godfather.

Greek dancing, a type of folk dance, is typical of weddings, religious and birthday celebrations, and in ancient times families danced to mourn the loss and victories of family members. Dance was used to tell stories and was regarded as one of the highest forms of art, necessary to truly appreciate ones culture. There are several Greek dances, each with characteristics of the island/region from which they originated. Generally, Greek dances like folk dance are done in a circular formation and involve the linking of arms and wrists with or without a handkerchief, and a formation based on seniority of family members. Though My Big Fat Greek Wedding does an exceptional job of portraying the intensity and liveliness of Greek celebratory dancing, true Greek dancing can last until the break of dawn - opa!

Polska is the name given to the popular music and dance of the Nordic regions: Denmark, Finland, Iceland, Norway and Sweden. The traditional dance originated from the Polish courts' couple dances in the 16th century. "Polska" means "Polish" in Swedish. Though each country has its own rendition of the polska, couple-turning fiddle harmonies and pivot steps characterize all of them. The polska dance has changed from its original and oldest rendition, the "gammal" polska, to the popularized "hambo" polska in the 19th century.