The Achuar: Dream People of the Amazon

Everyone loves a cultural jolt now and then - it's part of what makes travel so exciting. Even a quick trip to Hawaii or Mexico can fulfill a yearning for the exotic. However, there are plenty of societies around the world that haven't joined the Western - or any other - way of life. 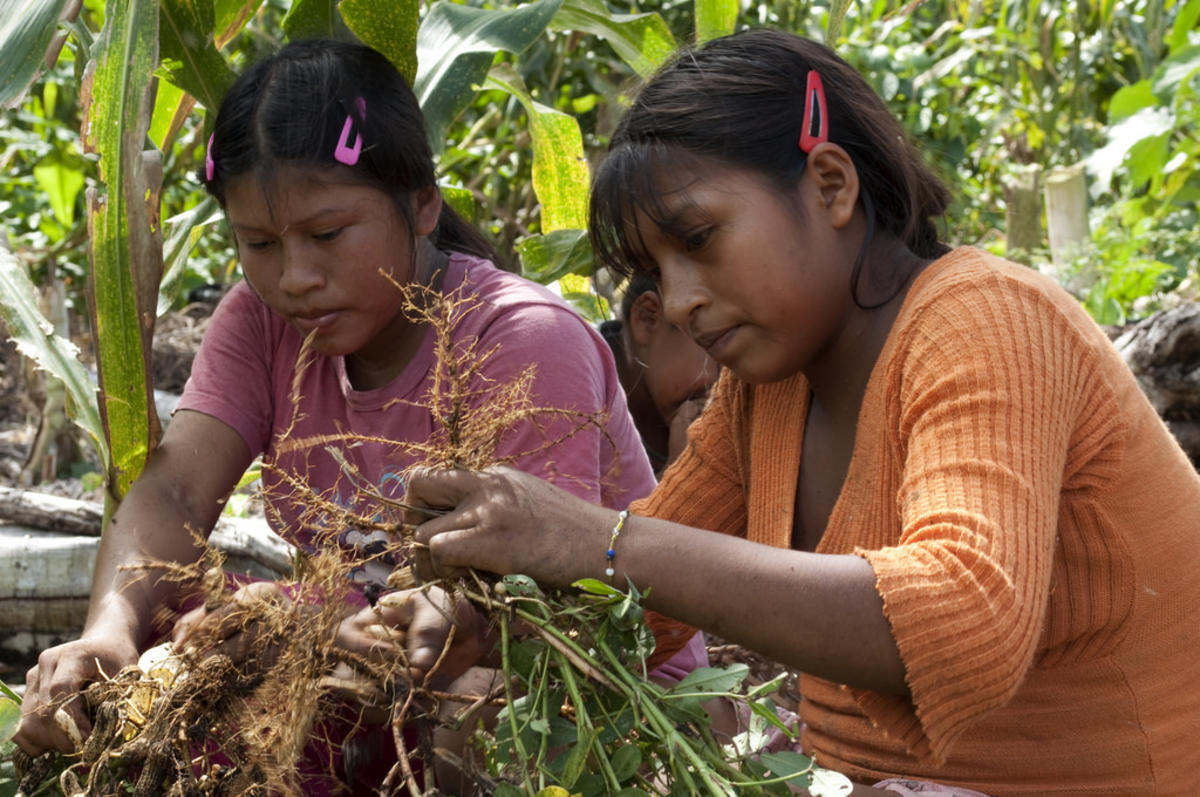 The Achuar people of the Ecuadorian and Peruvian Amazon rainforest are one of the few lucky enough to have finally achieved a good balance between Western influences and their own way of life. They took Ayahuasca and in their collective dream, they asked their ancestors what should be done. The ancestors spoke, and so it was decided - there would be no more negotiations with oil companies.

The Achuar nation may be one of the fiercest in the Southeast Amazonian region of Peru and Ecuador, and the world. This aggressiveness and their skill in shrinking the heads of their enemies, in which the head is reduced to the size of a man's fist, are sensational parts of their culture that often eclipse other aspects.

To ethnologists, the Achuar are better known as one of the "dream peoples." Contact with this tribe was only made in the 1970s, and their culture is more intact than most of the world's tribes. This is not to say that they weren't almost eradicated by disease and aggressive exploration - numbers have fallen from an estimated 25,000 to some 4,500 today. However, ceremonial customs are still adhered to, and when the tribe received an offer in the early '90s to allow test drilling for oil on their land, they sent runners to branches of the tribe hundreds of miles away, summoning them to a great vision ceremony. The most isolated tribes attended telepathically, in concurrent ceremonies of their own.

Achuar vision ceremonies, led by shamans, take place on a regular basis for ceremonial purposes. The vehicle that enables contact with the elders and the gods is Ayahuasca, or yage - a hallucinogenic vine that according to one ethnobotanist can "free the soul, allowing it to wander in mystical encounters with ancestors and animal spirits."

In this ceremony, ancestors were duly consulted, and their response was uncharacteristically strong and unequivocal: No, don't have anything to do with oil. Many Achuars now work as guides they have allowed onto their land. Here they share their encyclopedic knowledge of flora and fauna with guests like you and me. Most if not all of the 4,500 remaining Achuar have adopted some Western customs, but still protect their way of life by remaining sequestered in villages of their own and adhering, for the most part, to traditional beliefs.

The Achuar traditionally live in houses shaped like large ovals with high roofs containing inner, but no outer walls, for the sake of ventilation. They hunt and fish for protein, but rely heavily on large gardens of indigenous plants kept near their homes. Bigger houses fit multiple wives and many children, indicating status. Women are in sole charge of gardens, and it's there that they go to give vent to grief and other emotions that are not socially acceptable. They also bear children among their crops, which gives you some idea of the garden's importance in society. Gardens are watched over by their own dedicated protective spirit, Nunkui.

If you're interested in learning more about the Achuar world, plan your Amazon Rainforest adventure today!