Valentine's Day Destinations to Get Your Sexy On

Thinking of taking a last minute Valentine's Day trip? Whether you're of the adventurous kind or of the relaxing spirit, spending some quality one-on-one time with your loved ones is important to sustaining any relationship so get your sexy on...or back. Let romance ring at some of great couple spots, aside from the obviously overdone Paris.

The setting of Romeo and Juliet's balcony, a stream of tourists flocks to Verona every year to visit the famous courtyard at Casa Giulietta on Via Cappello in the Old Town. Located in the Veneto region in Northern Italy, Verona is only half an hour's drive from Lake Garda, one of the country's most beautiful lakes. It is also surrounded to the north and east, by the hilly landscapes of the famous Valpolicella and Soave wine districts. The city's old castle, Castelvecchio, is a famous attraction in its own right too, built by the powerful della Scala family in the Middle Ages and restored in the 20th century by world-famous architect Carlo Scarpa. 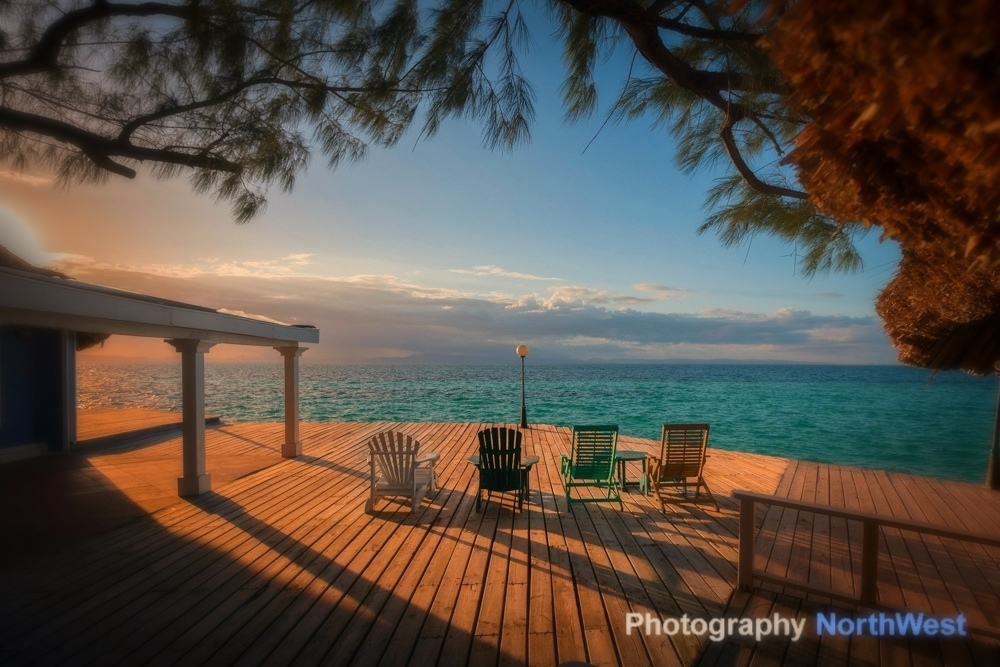 Riddled with romantic rain forests and canopies, exotic, English-speaking Belize is an adventurer's paradise, just a couple of hours away from three major United States cities. Almost half the country has been preserved as nature parks and reserves, including tropical forests teeming with wildlife and hiding mysterious Mayan ruins, and 174 miles (280km) of coastline featuring the longest barrier reef in the Western Hemisphere, which makes for an exciting Valentine's Day expedition. 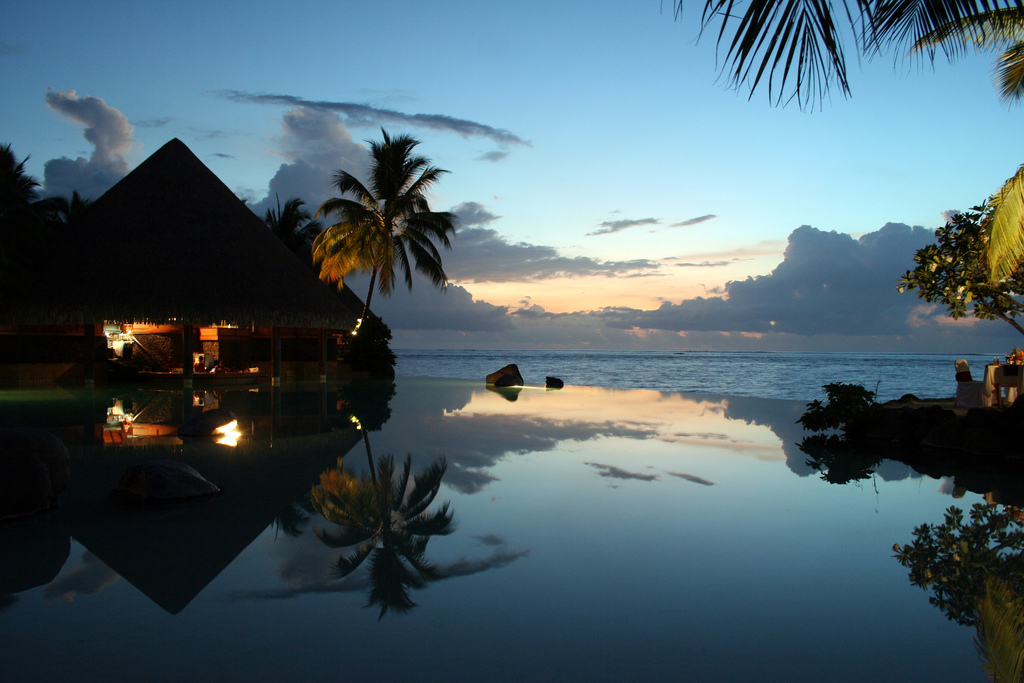 A popular honeymoon spot, Tahiti's best white sand beaches are between Punaauia and Papara, but most visitors get more of a thrill out of visiting the famed black sand beaches on the east coast, particularly renowned Pointe Venus. Besides enjoying the seaside, Tahiti also offers some interesting sightseeing, including magnificent Botanical gardens, museums, archaeological sites, the tomb of the royal family Pomare, a lake containing unique eared eels, lava tubes, and a host of other unusual sea creatures. 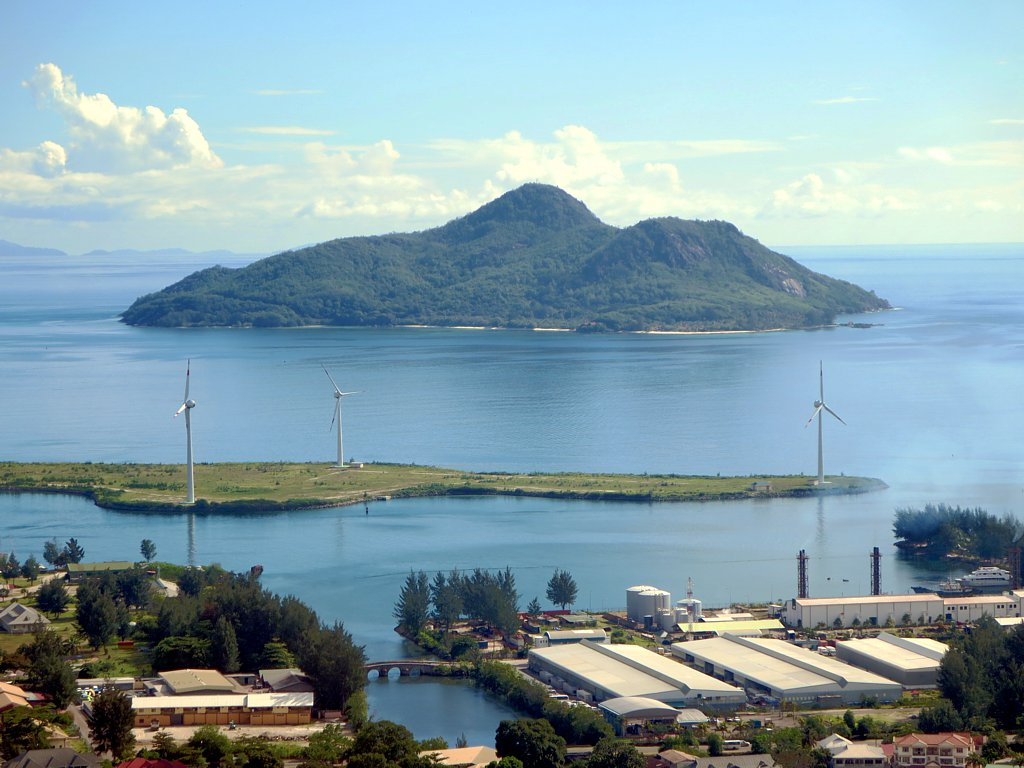 This often overlooked group of 115 islands lies right in the middle of the Indian Ocean, 932 miles off the coast of Africa. The Seychelles archipelago nurtures unique species of flora and fauna including the giant tortoises of Aldabra atoll, 11 unique species of birds and 200 species of fish and aquatic life. Ashore there are amazing granite structures mostly protected in nature reserves. Not surprisingly some people refer to this pristine sanctuary as the "Garden of Eden." 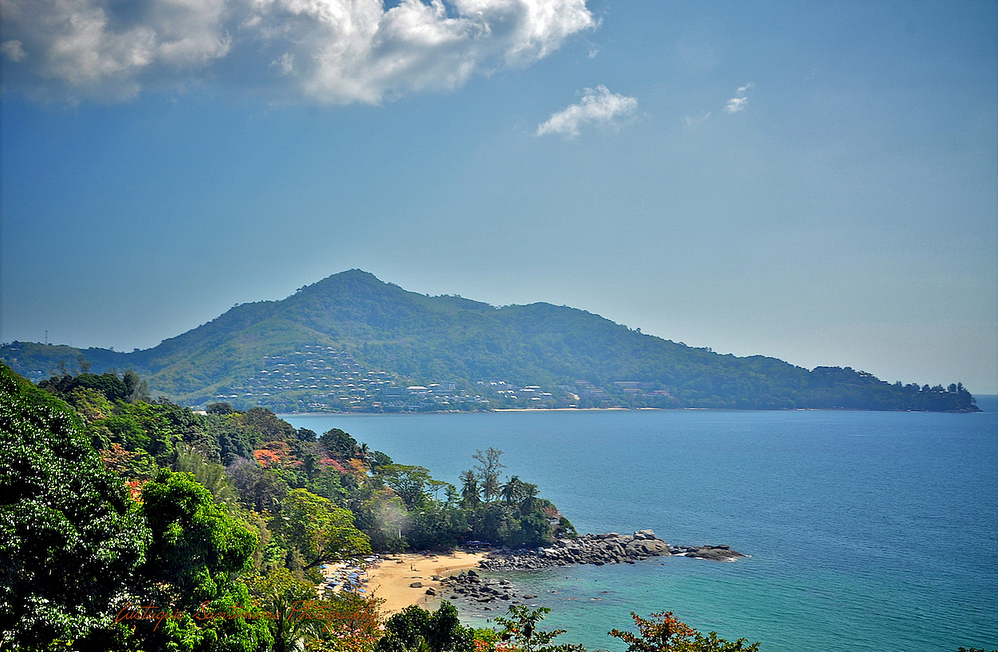 Commonly referred to as the 'Pearl of South' and the largest island in Thailand, Phuket is also a truly tropical wonderland for honeymooners or Valentine's Day couples. Diving, golf, sailing and sun tanning are just some of the plentiful activities to enjoy. You could also take a couples cooking class or indulge in one of Thailand's world-class spa treatments. Aaaah serenity.

The Best Wedding Destinations in The U.S.