Content Produced in Partnership with The Outer Banks of North Carolina

It's not uncommon for families to plan a visit to the beach during the summer, but a new trend is emerging amongst savvy travelers: shoulder season beach vacations. Perfect for couples or older travelers, traveling in the shoulder season allows tourists to enjoy the beach the way it was meant to be enjoyed — in true bliss with few crowds or distractions. It's this mindset that makes "America's First Beach" — the Outer Banks of North Carolina — a perfect fit. 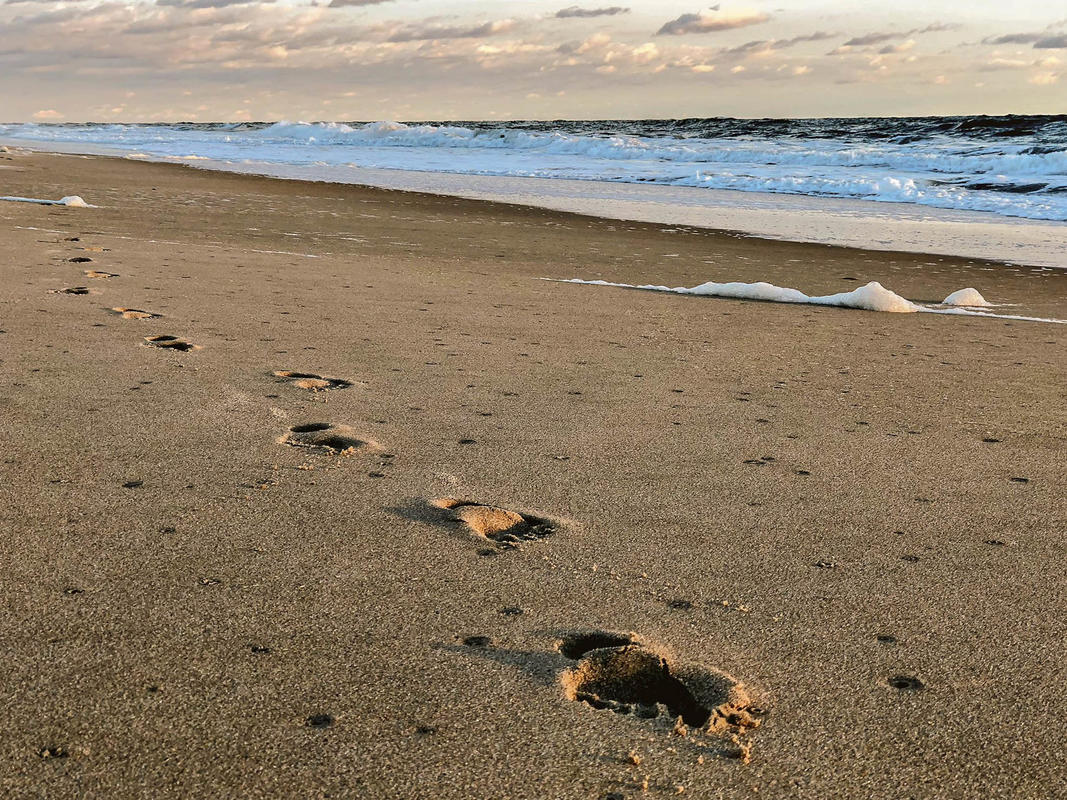 Tourism to the Outer Banks peaks from late June through early August, but few visitors realize it’s the months on either side of that peak period that are really the sweet spots for travel. Much like the summer months, temperatures in late April and May, September and October remain consistently mild. As a result, visitors are still able to enjoy summer weather, attractions and activities without vying for space. 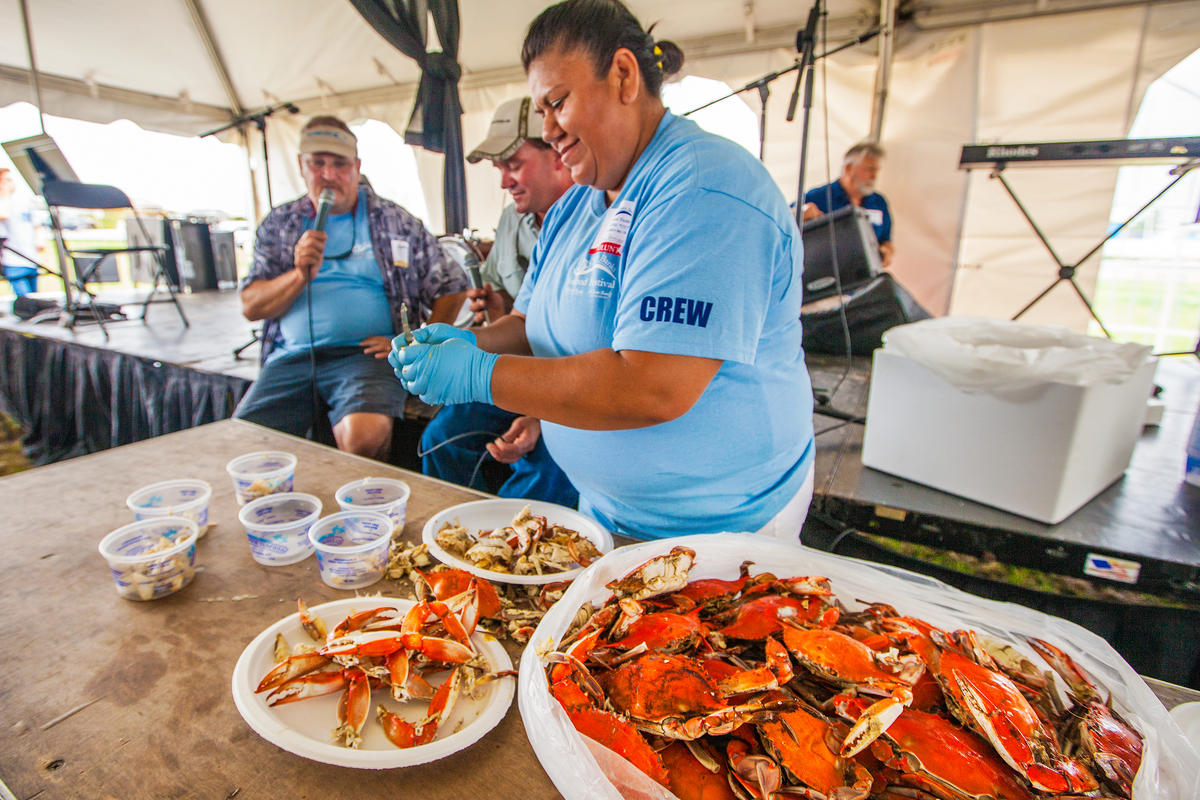 As the summer crowds dissipate, the locals truly begin to celebrate with a number of specialty festivals. Visitors can get in on the action by planning a vacation that coincides with one of the many seasonal festivals. Several music festivals take place, including the Outer Banks Bluegrass Festival at the end of September and the Duck Jazz Festival early October, while The Outer Banks Seafood Festival is held mid-October as is Fall Restaurant Week at the end of October. Meanwhile, springtime offers a range of festivals as well, including the OBX Taste of the Beach. This year's event is March 28-31, 2019, in case you'd like to mark your calendars now. 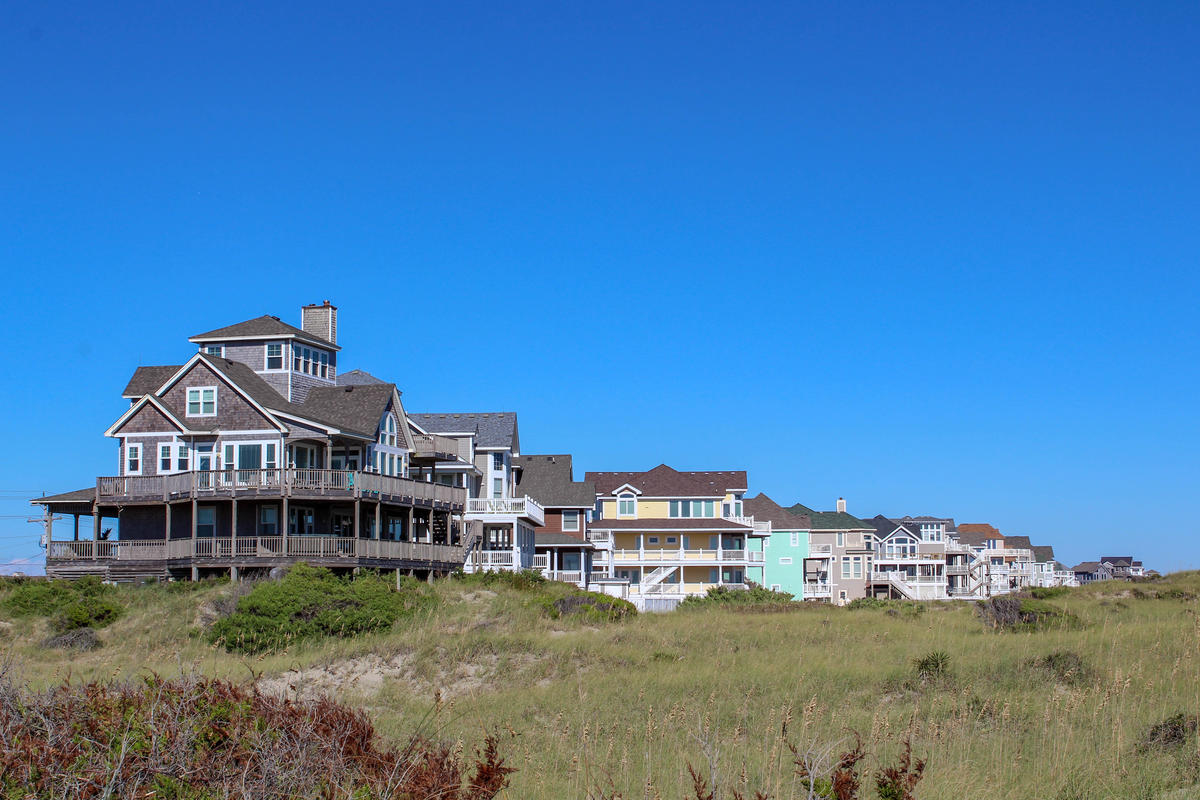 It may surprise you to learn that — despite all the beach homes — only a couple thousand people live in the various towns up and down the Outer Banks throughout the year. As the shoulder seasons progress, local businesses often include reduce rates or special happy hours to cater to local crowds. This offer frequently extends to tours and activities as well. Additionally, rental rates for those stunning beach homes drop considerably after Labor Day weekend is over. Who doesn’t like a good deal? 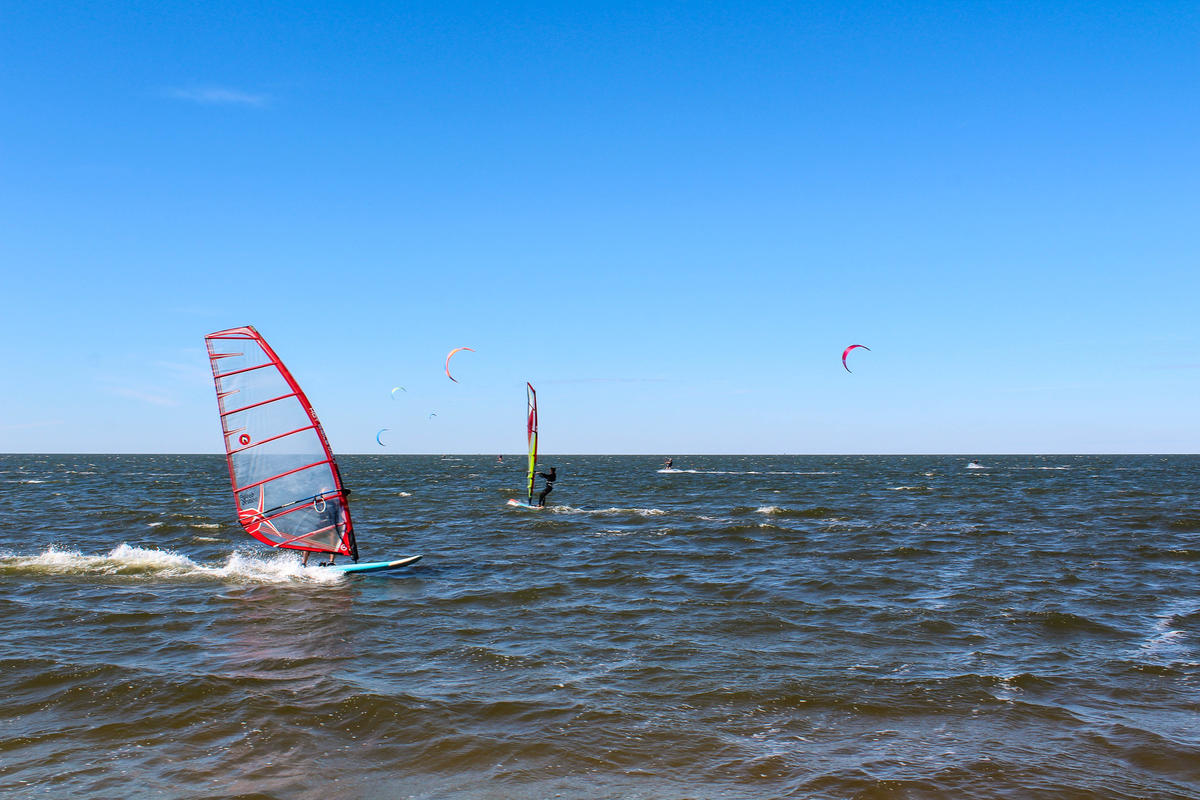 With steady winds, mild temperatures and consistent waves, water sports like kayaking, paddleboarding and kitesurfing are especially popular on the Outer Banks during the fall. In fact, you could argue the real fall colors of the area come from the kiteboards on Pamlico Sound. The shallow sound, which connects the mainland to Hatteras Island, is perfectly positioned to allow surfers and boarders the chance to enjoy the wind and waves. 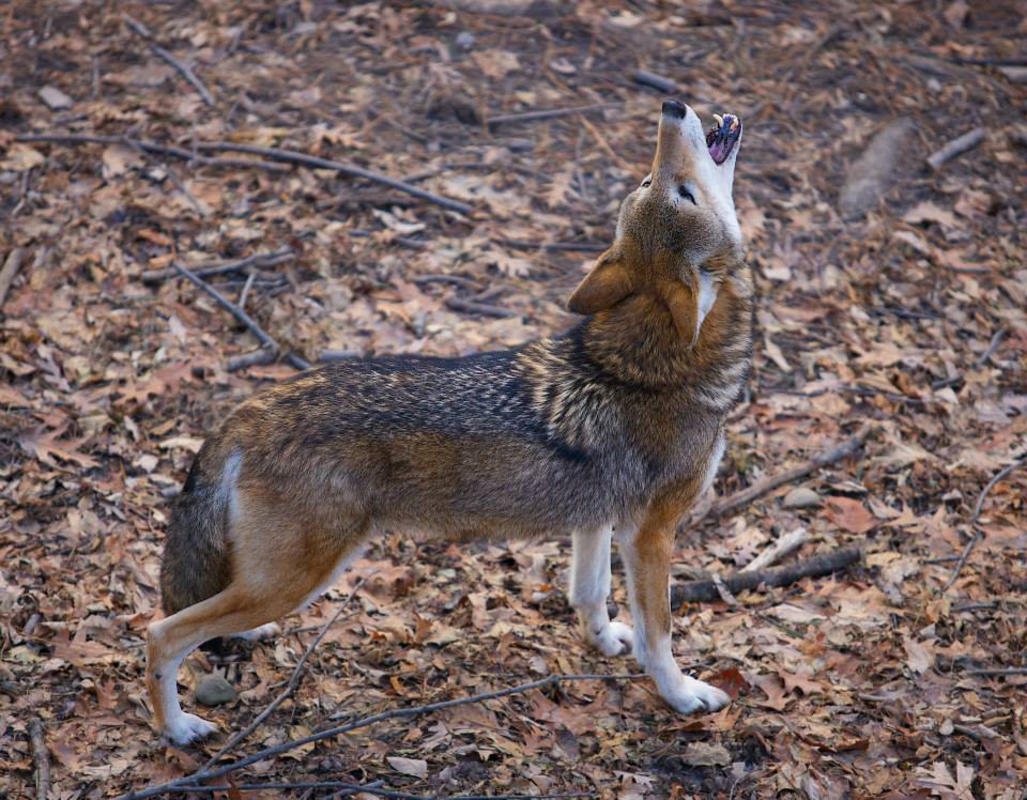 Many different types of wildlife call the Outer Banks region home, and spring and fall prove to be two of the best times of year to see them. Pea Island National Wildlife Refuge is a popular haven for birds on its soundside, and dolphin and sea turtle sightings occur often on its beachside. Likewise, the cooler weather is especially appealing to the red wolf. With less than 100 left in existence, these endangered animals have found a home in the Alligator River National Wildlife Refuge near Manteo. During spring and fall, the refuge hosts a free series of ranger-led, two-hour Red Wolf Howling Safaris during select evenings.

The Outer Banks became popular back in the 1960s and 1970s because it feels like a world removed. If you’re craving a truly unique beach vacation, then your best time to visit and embrace the Outer Banks as it’s meant to be enjoyed is during the shoulder season. Why wait? Book your vacation now to find your reason to love the Outer Banks.

A Foodie's Guide to Raleigh