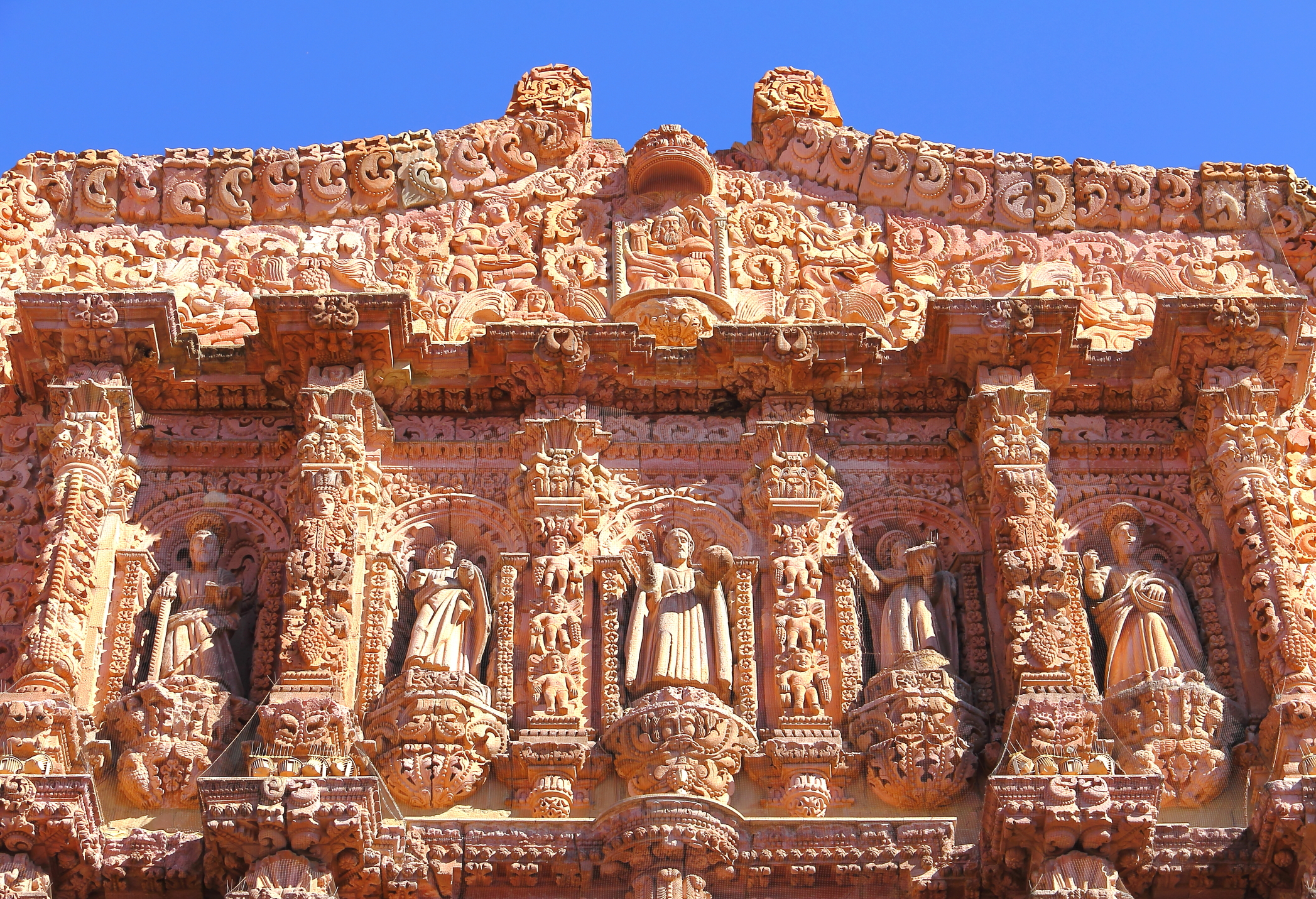 Zacatecas is the name of the state and the capital of one of the most beautiful areas in Mexico. Located in the middle of the country at an altitude of nearly 2,500 meters above sea level, the capital city of Zacatecas is hidden at the bottom of a valley surrounded by hills. The city has a warm and dry climate, with an average temperature of 17 degrees Celsius.

Zacatecas is an outstanding example of a colonial city. It is a mining town founded in the era of New Spain. Its rich cultural heritage and historical events are reflected in its architecture. Alleys and squares are surrounded by exuberant, ornate buildings and churches with amazing facades.

The urban structure of Zacatecas can be attributed to several factors including the city’s mining history and its topography. The heart of the city is made up of some of its most important buildings – and became a UNESCO World Heritage site in 1993. From the city’s architecture and beautiful churches to its mines and emblematic hills, the city has something to offer for everyone. 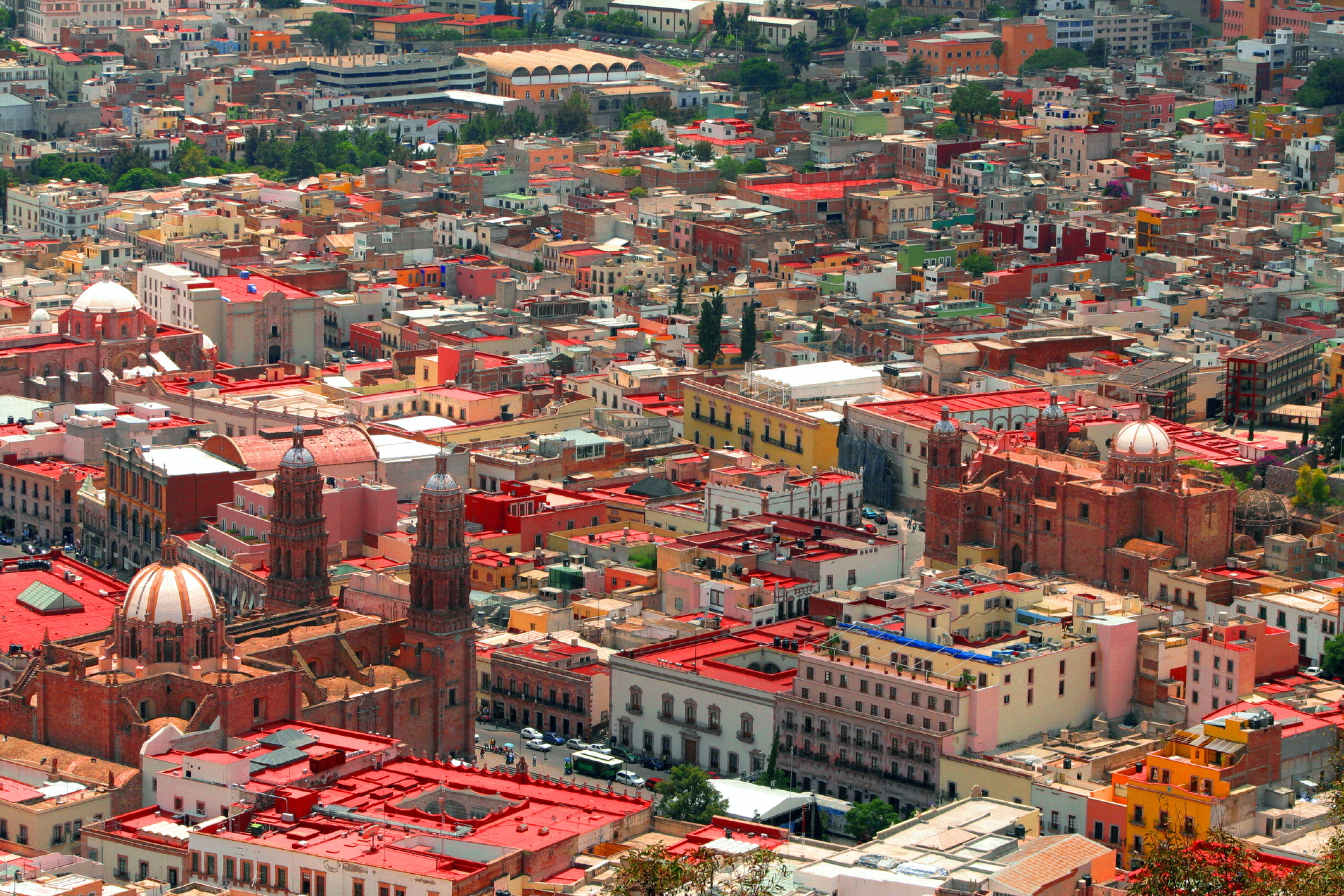 A stroll through the city should include a visit to the downtown area. In the “Plaza de Armas” square, visitors will find the Palace of Government, which was once the residence of the city’s founders. In this square, visitors will also find the Cathedral, which was built in the 18th century and it is evidence of the wealth that the mines were extracting in that time. Even today, it is majestic with its newly restored altarpiece (2010) made from gold extracted from the mines.

The city’s downtown is a museum in itself. Here, visitors will find world class museums like the Pedro Coronel Museum with art from around the world, the Rafael Coronel Museum with its collection of thousands of masks, the Manuel Felguerez Museum with abstract art, and the Francisco Goitia Museum with local artist exhibitions and the amazing colonial gallery.

Downtown Zacatecas even has his own mine called “Mina del Eden,” which is now is a museum open for visitors. At night, the mine has its own disco, a truly unique destination. Outside, a cable car offers breathtaking views of the city.

Other tourist destinations in the area include archeological sites such as “La Quemada” (Chicomostoc) and “Alta Vista” at Chalchihuites Township. Visitors can also visit the state’s beautiful villages like Jerez, Teúl, Sombrerete, Pinos and Nochistlán, or see the natural landscapes in Juchipila and Tlaltenango.